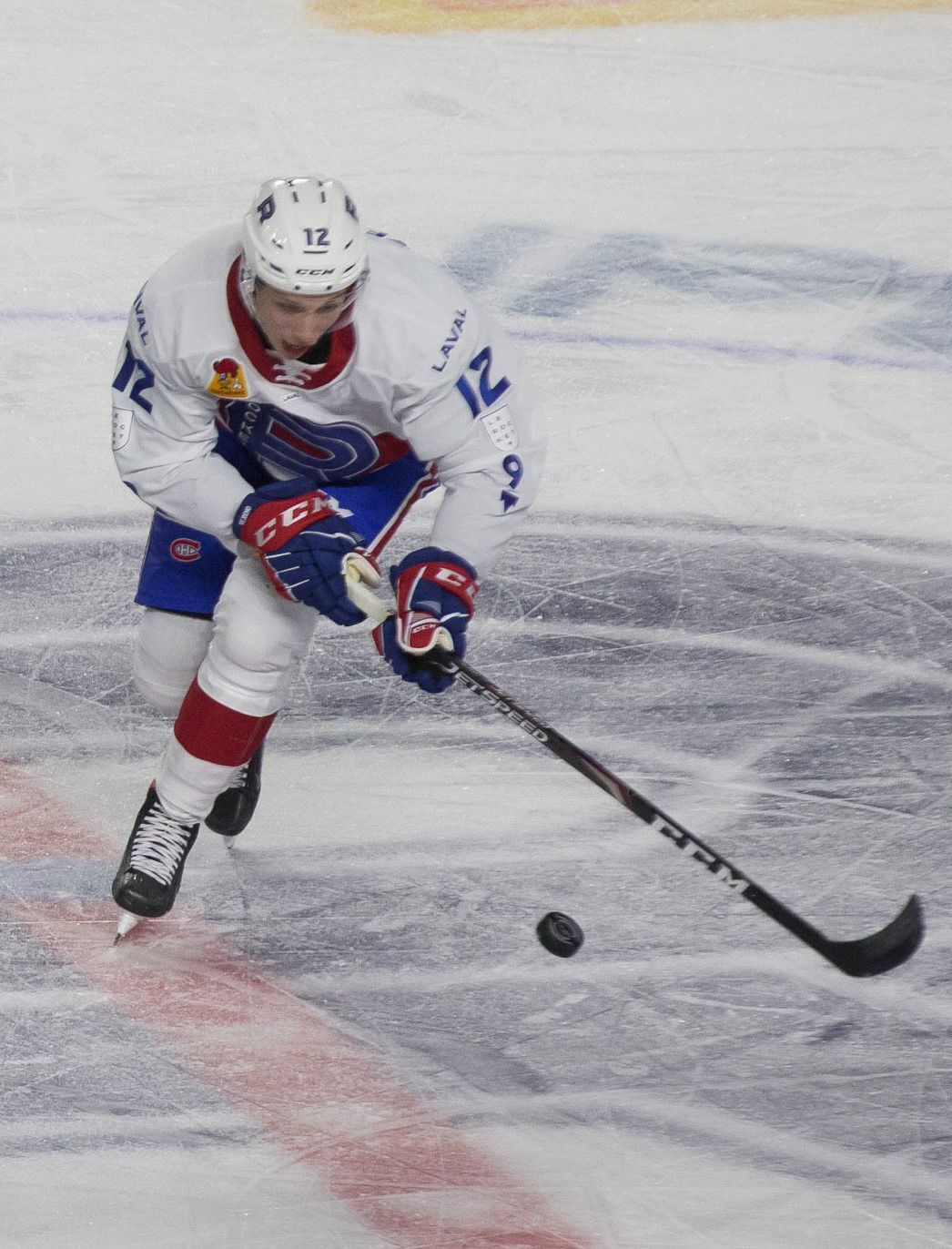 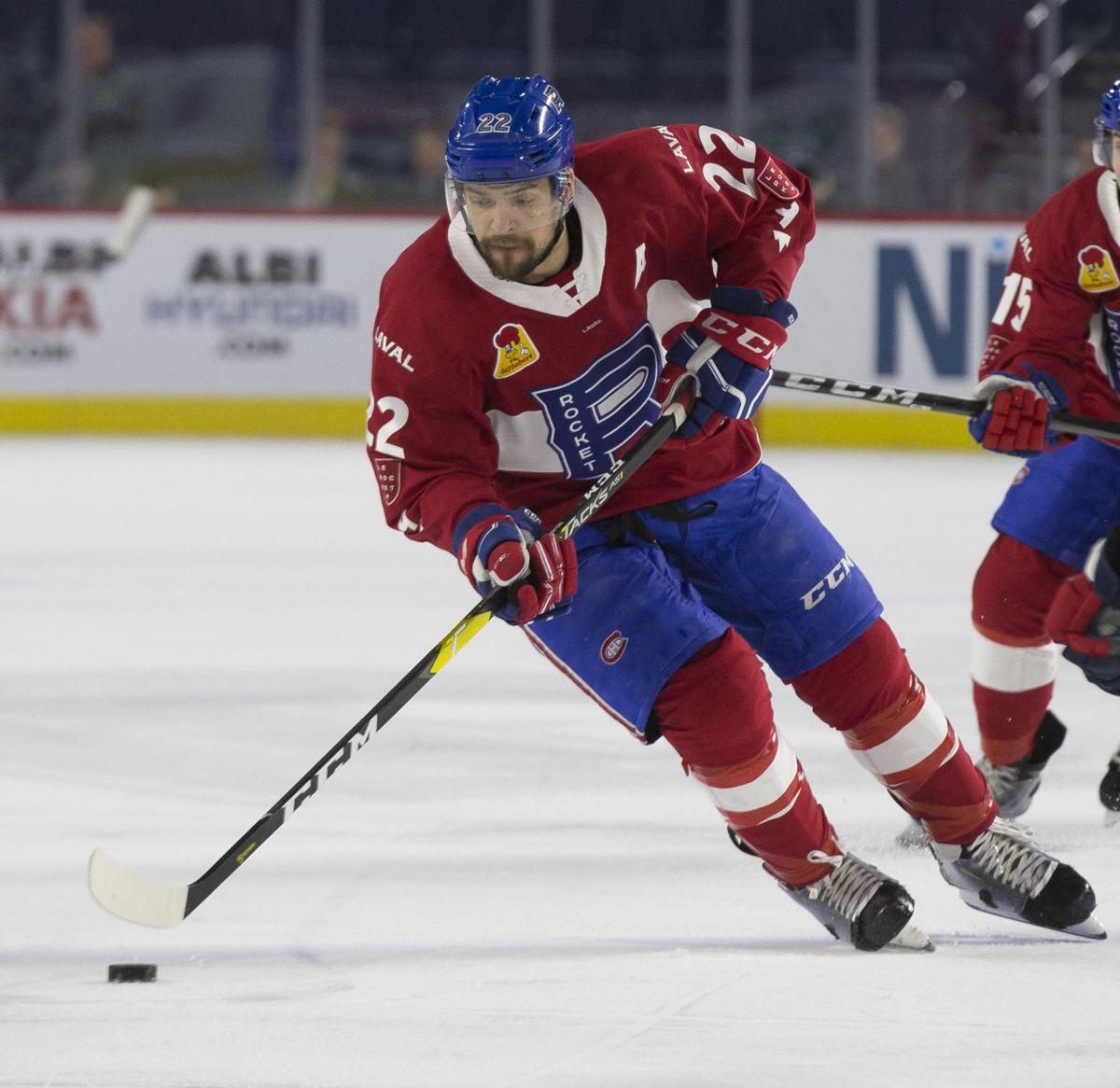 “When we play good, we are so in sync,” Alex Belzile said. “We play a really efficient system, when 20 guys are doing that we’re a hard team to play, that’s our identity.”

“When we play good, we are so in sync,” Alex Belzile said. “We play a really efficient system, when 20 guys are doing that we’re a hard team to play, that’s our identity.”

When you are on a hot streak, a grinding unexpected halt to competing can throw a potential monkey wrench into the works. That is what the Laval Rocket had to deal with after COVID protocol on the Toronto Marlies cancelled their games last week. Add in limited ice time during the week leading into this week’s trio of games against the Belleville Senators, coach Joël Bouchard and his staff had to keep the squad good to go. “It’s what you do with the time you have,” Joël Bouchard said. “It was as about evolving as much as we could without going out of what we are. We tried to keep the guys as fit as we could with the ice time we had. We had to take some time off because of the COVID situation and the Habs playing here, so we didn’t have ice time. It was keep the guys fit, keep them excited, we did that with some video challenges but the toughest part was to keep that grit. That game grit when you don’t like the opponent and you want the two points more than they do. “

The three games got underway last night at the Canadian Tire Centre in Ottawa, game changes the AHL made moving up two matches from April 30 and May 6 will be played tomorrow night and Saturday afternoon.

Lukas Vejdemo and Alex Belzile will be looking to return to play after both getting the green light to resume game play. “I’m ready, we’ll see tomorrow,” Lukas Vejdemo said. “It’s up to the coach but I’m ready to go.” Belzile is also good to go and is looking forward to getting into the mix. “When we play good, we are so in sync,” Alex Belzile said. “We play a really efficient system, when 20 guys are doing that we’re a hard team to play, that’s our identity.”

Laval is comfortably on top of the Canadian Division and at press time the Rocket were on top of the conference standings with 46 points thanks to a 19-5-1-1 won lost overtime loss and shootout loss record. “It’s fun to be on top of the division,” Belzile said. “Our whole team has been playing good since the start of the season. That shows the depth of our team.”