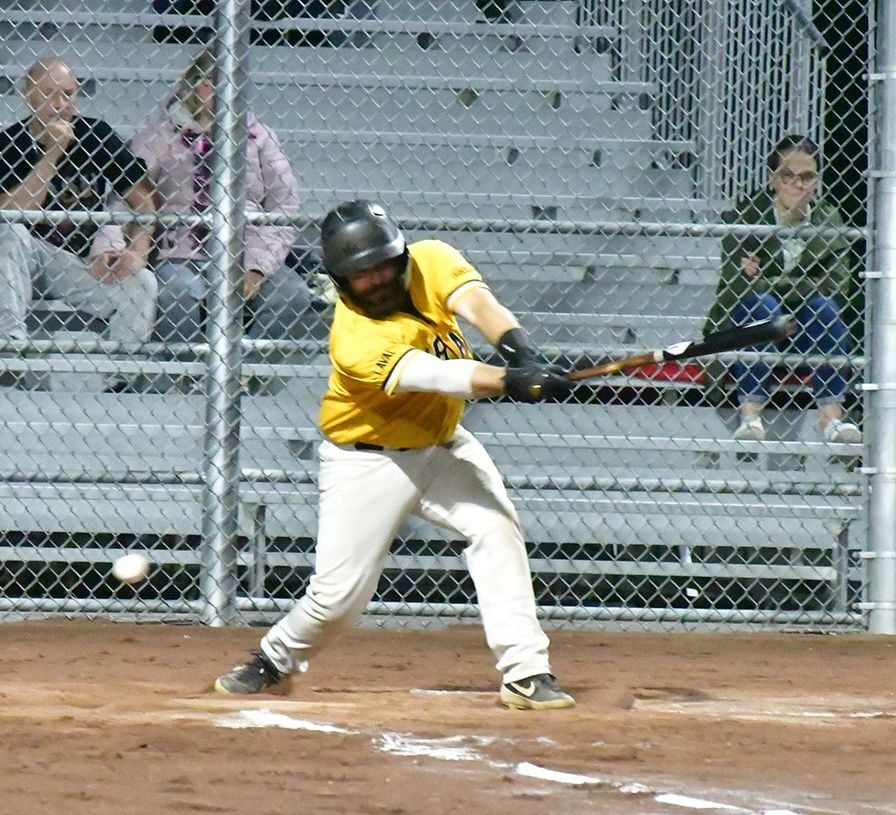 Cobra pitching handcuffed the Pirates in the series. Laval scored only four runs in the sweep by Roussillon and were victims of a one hitter in the opener and a two hitter in the clincher. 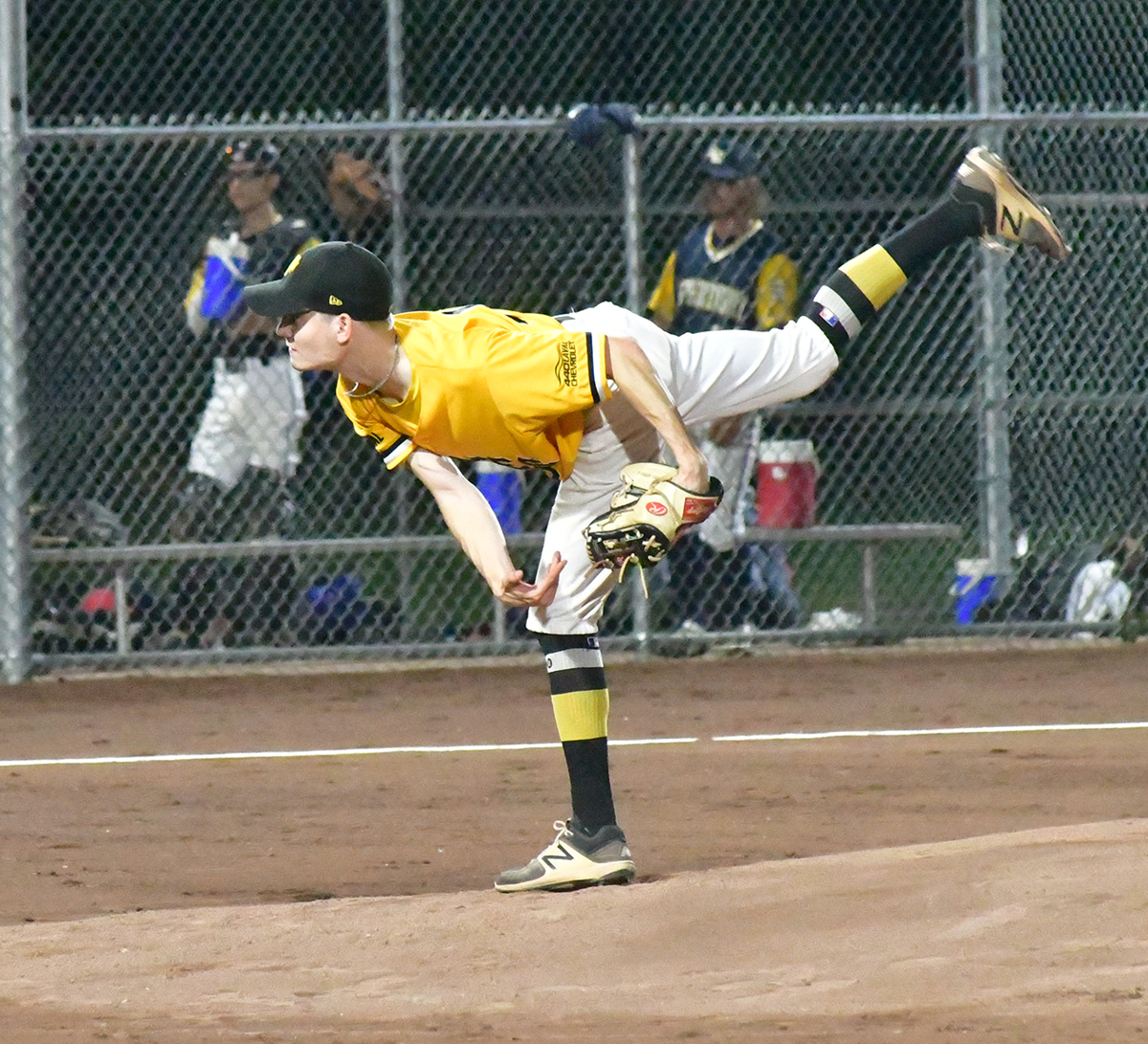 Laval pitchers surrendered 33 runs over the four game sweep by Rousillon as the Cobras claimed their tenth title in franchise history.

Cobra pitching handcuffed the Pirates in the series. Laval scored only four runs in the sweep by Roussillon and were victims of a one hitter in the opener and a two hitter in the clincher.

Laval pitchers surrendered 33 runs over the four game sweep by Rousillon as the Cobras claimed their tenth title in franchise history.

It was stormy seas for the league champion Laval Pirates in the Quebec Junior AA Baseball League championship final. Laval was unable to charm the Cobras from Roussillon as the team that finished second overall in the regular season applied the broom to the Pirates. A combination of solid pitching and cold bats led to Laval’s downfall. The Pirates were unable to carry the momentum from taking game seven in the semis to advance to the best of seven finals. Roussillon bested Laval by 11-0,5-3, 5-1 and 12-0 scores. In the series opener, Cobra pitcher Émile Bellemare needed only one run to get the job done but got 11. Not only did Bellemare toss a one hitter, a second inning double to Jérémy Robert, but he fanned 17 Pirate batters to take the win. Roussillon pulled away with a six run fourth to go up 7-0 and added four more runs in the top of the seventh to seal the deal. In game two, Laval dropped a 5-3 decision as the Cobras took advantage of a Pirates’ error in the top of the second to take a 4-1 lead. Laval took back two in their at bats of the second to make it a 4-3 contest. Roussillon closed out the scoring with one in the third to earn the win. Jacob Goyette had the complete game win for the visitors while Peter Ladas was tagged with the loss. Félix Lefebvre, Zachary Asselin and Éric DeDenus scored the Laval runs. The series shifted to Parc Leblanc on Saturday night with Roussillon in control. The Cobras took a stranglehold on the series with a 5-1 in game three as Alexis Deschênes pitched six solid innings. Only Lefebvre made his way home in the top of the sixth with the shutout buster making it a 5-1 game. Jérémy Robert was the losing pitcher. Roussillon claimed their tenth championship in franchise history with a 12-0 mercy shortened game. Leading 1-0, the Cobras exploded for 11 runs in the home half of the fourth. The Pirates got their final at bats of the season in the top of the fifth, ending the game early. Cobra catcher Félix Daignault won the title of MVP of the 2020 playoffs in the LBJAAQ. Daignault contributed a total of 16 points in the 13 games he played in the post-season.