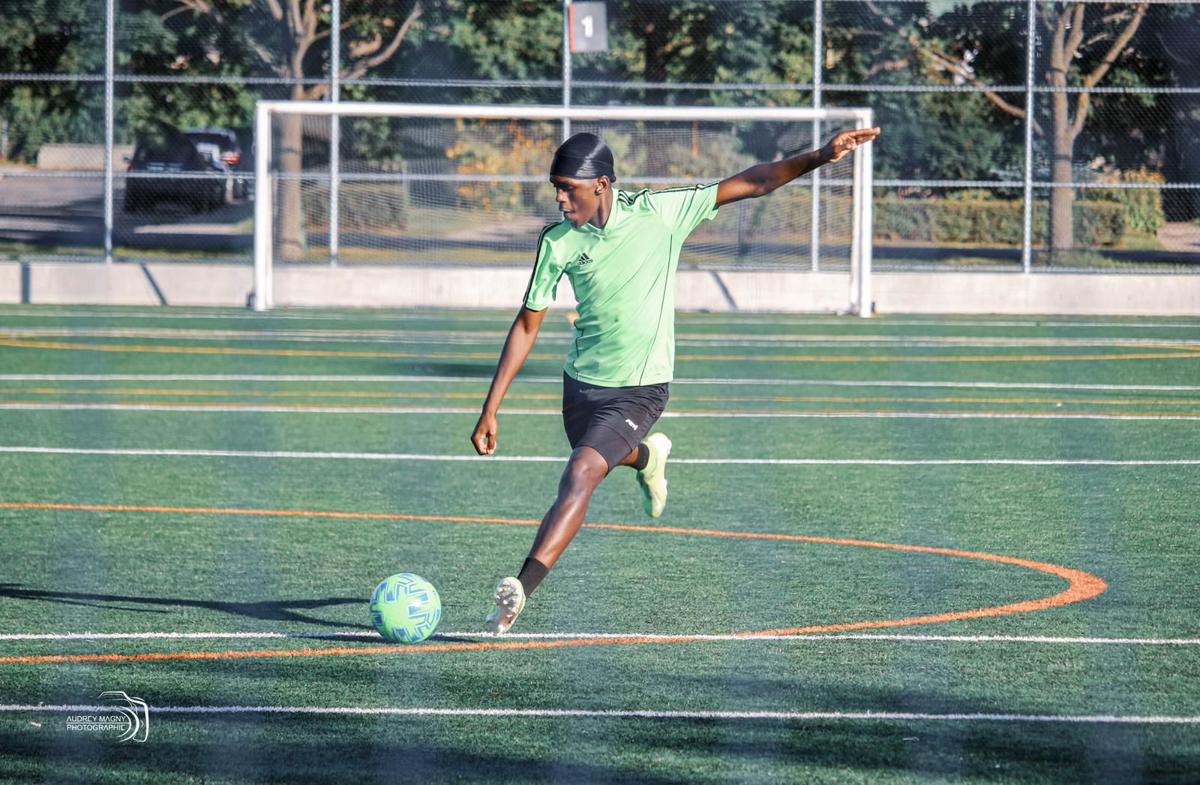 Felix N’sa who is only 17, signed a multi-year contract was plucked out of the Panellinios Montreal FC program. 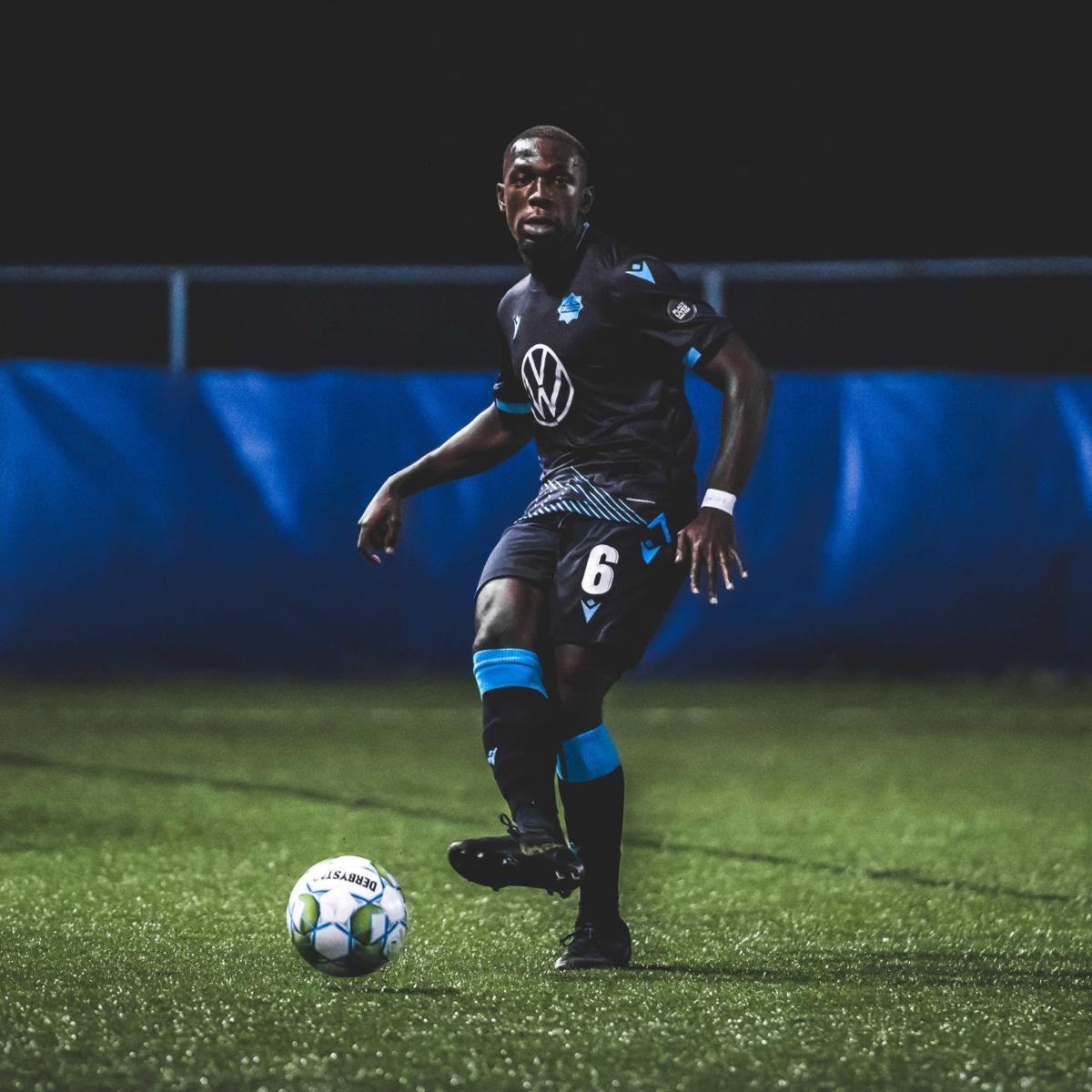 brother Chrisnovic N’sa is a defender and moves over to York9 from Halifax’s HFX Wanderers where the 21-year-old played for the past two seasons.

Felix N’sa who is only 17, signed a multi-year contract was plucked out of the Panellinios Montreal FC program.

brother Chrisnovic N’sa is a defender and moves over to York9 from Halifax’s HFX Wanderers where the 21-year-old played for the past two seasons.

Ontario’s York9 FC of the Canadian Premier League (CPL) has tapped a pair of Quebec brothers to join the organization. Chrisnovic and Felix N’sa inked contracts with York9 for the coming season. Older brother Chrisnovic is a defender and moves over to York9 from Halifax’s HFX Wanderers where the 21-year-old played for the past two seasons. The Impact Academy product had the opportunity to play in the championship final in September and was a finalist for the Canadian U-21 Player of the Year Award from the CPL in 2020. The younger N’sa who is only 17, signed a multi-year contract and was plucked out of the Panellinios Montreal FC program. A strong and combative presence, Felix can operate in the centre of defence or as a deep-lying midfielder. “I am very excited to start my professional career with York9”, Felix N’sa said.”I thank my family, my coaches, my agency which has always supported me and my almighty God for everything he’s done for me. I am ready to give everything and contribute to the future success of the club.” For Chrisnovic, it was a combination of things that made it the right choice. “ I thought a lot about it before making a decision,” Chrisnovic N’sa said. “Talking to Angus (McNab York9 Managing Consultant) and having my brother here plus it’s Toronto and my family will be close. My father loves to drive I know he will be here for every game.” Felix loves the fact that his big brother will be with him as he starts his professional career. “It will be very good for me,” he said. “I have a mentor with me to help me and push me.” Both started out with the Boucanniers program, Chrisnovic also played with Panellinios before joining the Impact Academy in 2016. There is an influx of Quebec talent in the league, a fact that Chrisnovic likes to see. “There’s a lot of good, talented soccer players in Quebec,” he said. “Every year there are more in the CPL and I will be excited to see more Quebec players sign with the CPL.” When the new season arrives, the brothers are looking forward to not just playing together but a steady stream of family and friends heading down the 401 watch the brothers perform.