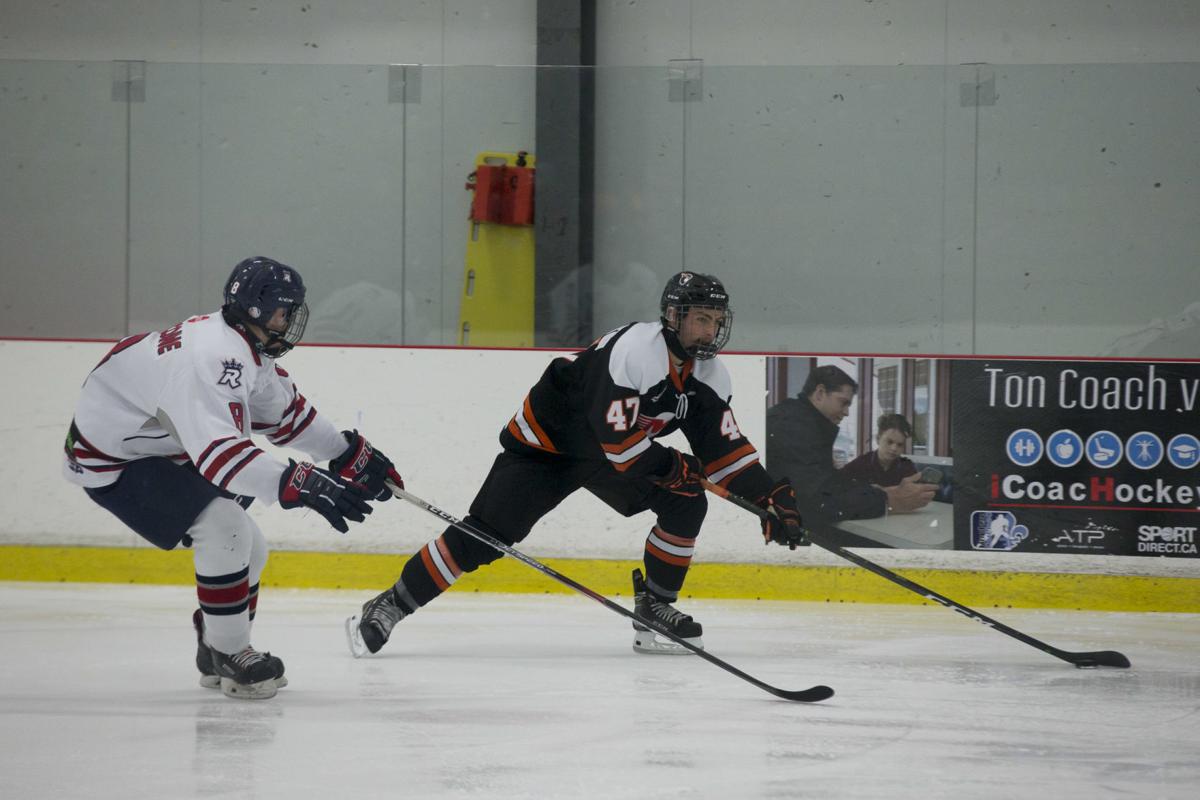 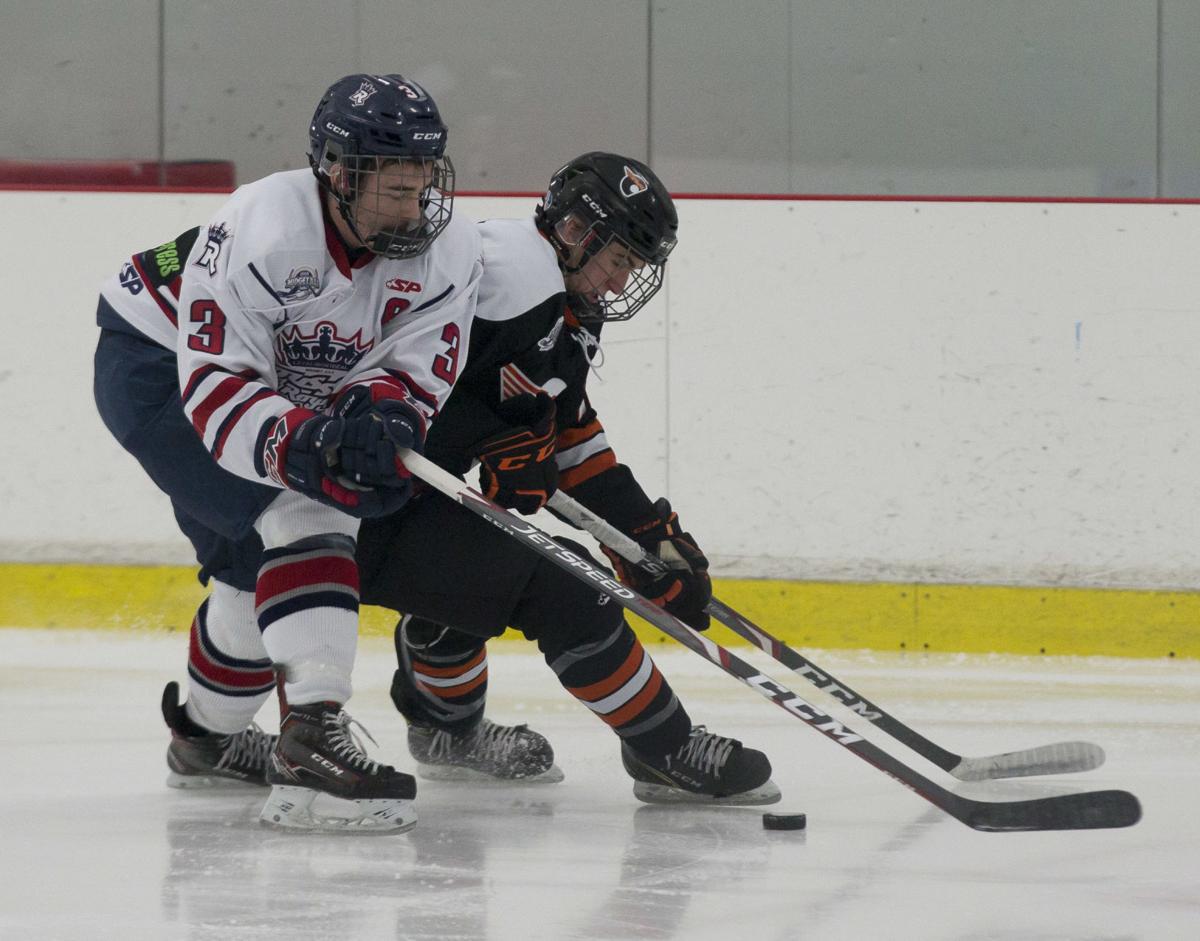 Last Saturday afternoon at the Guimond Complex, it was a meeting between two of the top clubs in the Quebec Midget AAA Hockey League as he Laval-Montreal Rousseau Royal hosted the Magog Cantonniers. The Royal presently sit in first in the CCM Division and are third overall in league standings with 59 points. Magog sits atop of the league with an impressive 79 points and only five setbacks in regulation time this season. The visitors took a 4-1 victory where the Cantonniers powerplay was a game changer, accounting for all four goals. Fans were treated to a fast-paced game that went scoreless through the opening period and through the majority of the second frame. Magog finally struck with two tallies in the final two and a half minutes to play in the second stanza. Tristan Roy and Zackary Michaud sent Magog into the break with a 2-0 cushion. Laval-Montreal got on the scoreboard as Salvatore Bucaro’s marker near the five minute mark of the third made it a one goal contest. The Cantonniers special team went to work again with Alex-Antoine Yargeau returning the two goal lead and Julien Bourget making it 4-1. Rousseau-Royal goalie Olivier Ciarlo was solid as he was peppered with 39 Magog shots in the loss. On Sunday, Laval-Montreal travelled to Lachenaie to face the Collège Esther Blondin Phènix and the Phènix could not rise as the Royal rebounded from Saturday’s setback to take a 5-1 decision. Gabriel Sicotte got the Royal off to a quick start as he opened the scoring 1:24 into play. That was the lone tally of the opening period but Laval-Montreal built to a 3-0 advantage as Anakin Guay hit at 1:28 of the second and Andrew Afonso was good on the powerplay notching his first of two goals in the game. Kency Pierre-Noel replied with his own advantage goal to make it a 3-1 contest but that was the lone shot of 26 to beat Royal netminder Nicolas Ruccia. Davide Patella and Afonso put the game out of reach with their tallies. Laval-Montreal swept the three star selections with Afonso claiming first star followed by Guillaume Sicotte and Jacob Chicoine. Laval-Montreal will take to the road for a pair against the Amos Forestiers this weekend at the Complexe Sportif Desjardins for a Saturday night meeting and a Sunday afternoon matinee.