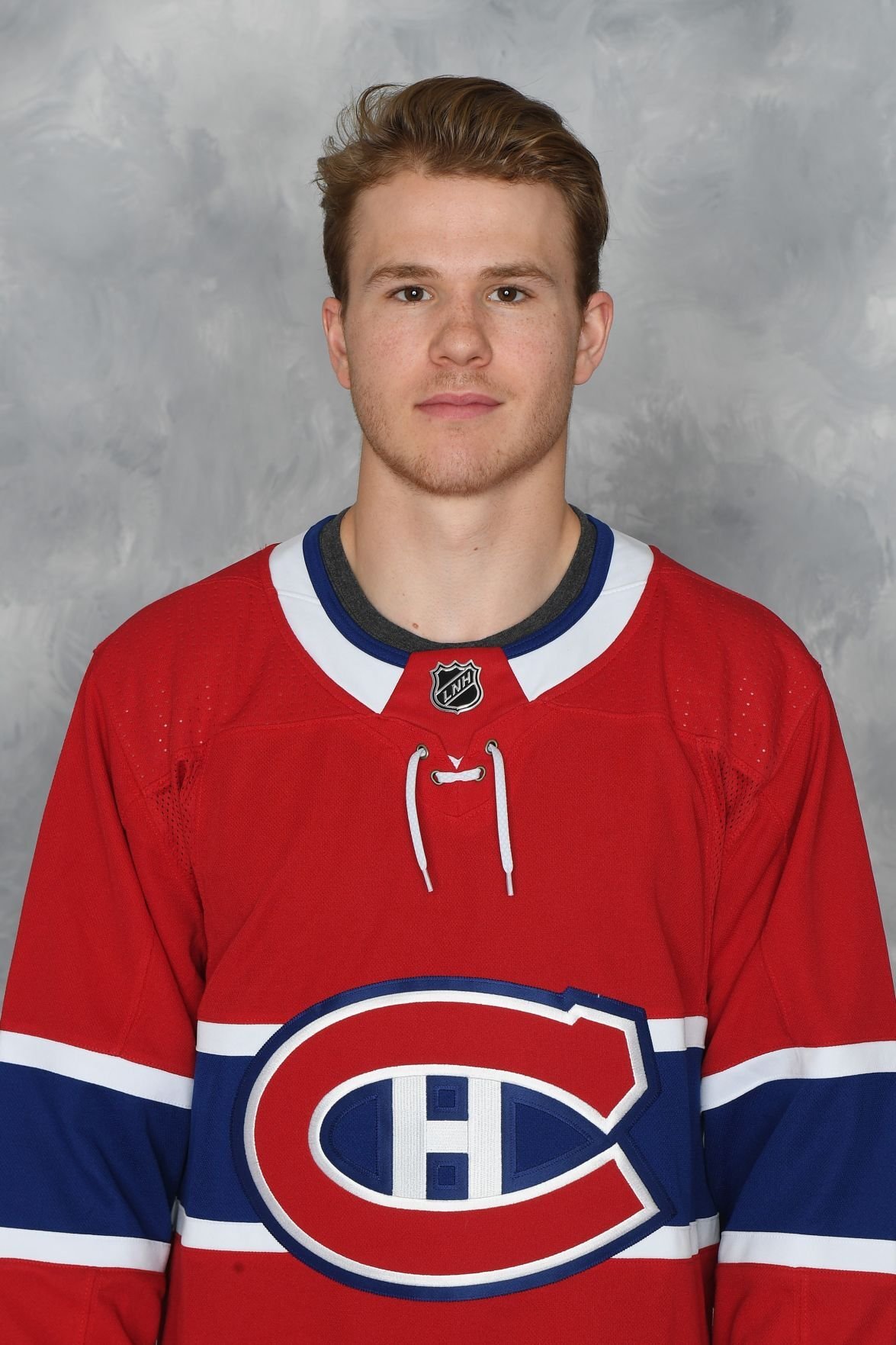 Alexandre Alain is heading into his third camp with the Laval Rocket with a tentative February 5 season opening for the AHL. 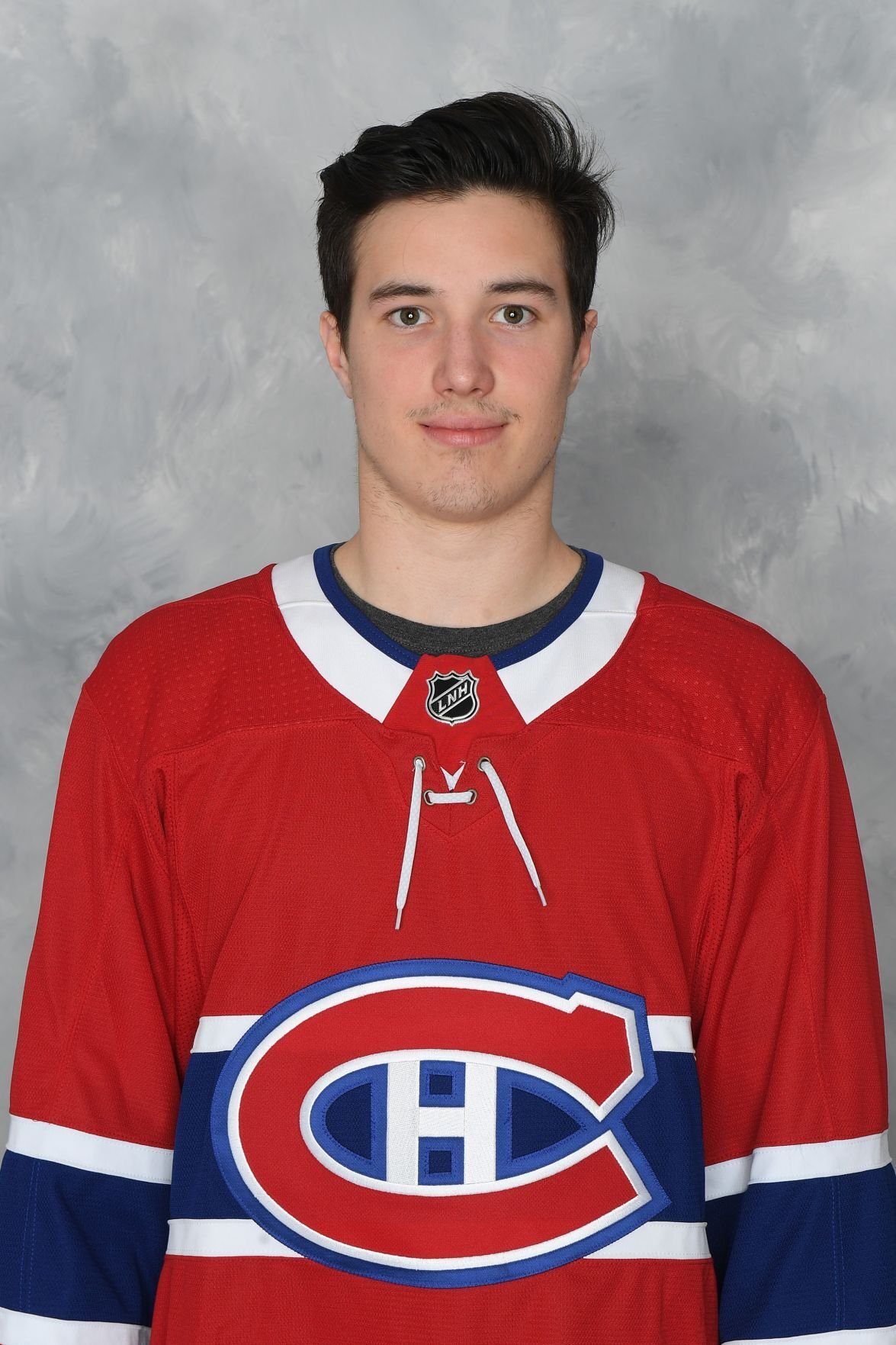 “It’ll be my first Rocket camp and there’s a lot of competition among forwards, so it’s going to be a challenge,” Raphael Harvey-Pinard said. “ When I get to camp, I’ll be ready and I’m going to find a way to show what I can do.”

Alexandre Alain is heading into his third camp with the Laval Rocket with a tentative February 5 season opening for the AHL.

“It’ll be my first Rocket camp and there’s a lot of competition among forwards, so it’s going to be a challenge,” Raphael Harvey-Pinard said. “ When I get to camp, I’ll be ready and I’m going to find a way to show what I can do.”

Last Thursday Rocket forwards Alexandre Alain and Rafael Harvey-Pinard talked to the media during a Zoom call to talk about how the duo are biding their time with an eye to the February 5th launch of the American Hockey League season. While seven Rocket players have been loaned out to European teams, Alain and Harvey-Pinard have chosen to remain at home. Josh Brook has recently left to play in Germany while Charles Hudon is playing in Switzerland, Lukas Vejdemo is in Sweden, Hayden Verbeek is in Slovakia and Jesperi Kotkaniemi, Otto Leskinen and Jesse Ylonen are all playing in Finland. “I made the decision to stay in Quebec,” Alexandre Alain said. “We have a lot of facilities here; we have some ice, some good gyms. I have a good trainer, too, to help me off the ice and on, and I think for my development it’s just a better option to stay in Quebec.” “As for Harvey-Pinard, who was a seventh-round draft pick (No. 201 overall) in 2019, noted that, “I spoke to Joël Bouchard, who recommended I come to Blainville for my development. Throughout the summer, Francis Bouillon and Rob Ramage have been keeping in touch with me to see how my training is going.”.” Under normal circumstances, the players would be in the thick of practice and game schedules but for the moment, training until the opening of camp is on the shoulders of each individual player. The 23 year-old Alain is only able to do off ice workouts as being at home in Quebec City, which is a red zone; there is no ice to be had. “It’s definitely a bit harder to get to a rink in a red zone,” Alain said. “We’re very limited in Quebec City, but I don’t know what’s going on on the North Shore and in Montreal. That’s why, for now, I’m skating a bit less than usual. I also have a bit of equipment at home: I have a lot of weights and some machines, so I’m able to do what I was doing at the gym, but at home.” Jonquiere native Harvey-Pinard, along with his personal trainer has been able to take to the ice three times per week but has had to get creative for off-ice workouts. “In terms of gyms, I don’t have much in the way of equipment,” Harvey-Pinard said. “I was training at the gym in Boisbriand and it’s completely closed. So for the time being, I’m training in Joël Teasdale’s back yard. We went to get a bit of equipment here and there: we have a stationary bike, some weights that my girlfriend and her aunt had. We managed to put together some equipment; we went to buy some balls and rugs. So we’re training pretty hard despite our limited setup. We can work and gain some muscle.” Both know they will be good to go when training camp gets the green light. “We’re professionals; I think it’s on us to make the effort to show up ready,” Alain said. “Whether Joël (Bouchard, Rocket head coach) says it or not, we’re smart enough to know that we have to keep training, we can’t just take a year off and come back to play as if nothing had happened.” Harvey-Pinard is anxious to get to camp as, “It’ll be my first Rocket camp and there’s a lot of competition among forwards, so it’s going to be a challenge,” he said. “ Even if I don’t have access to all the facilities I usually have, I’m still able to skate with a trainer and improve some areas of my game right now. When I get to camp, I’ll be ready and I’m going to find a way to show what I can do.”