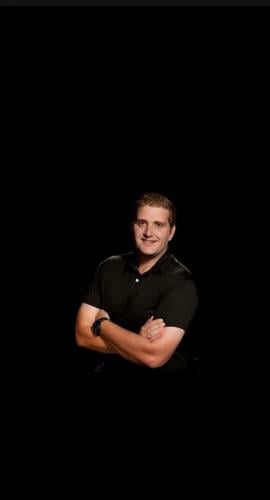 “I was hired fulltime by Standard Broadcasting right out of school,” Shaun Starr said. “That’s 23 consecutive years of steady employment in English Montreal radio, can you believe that?” 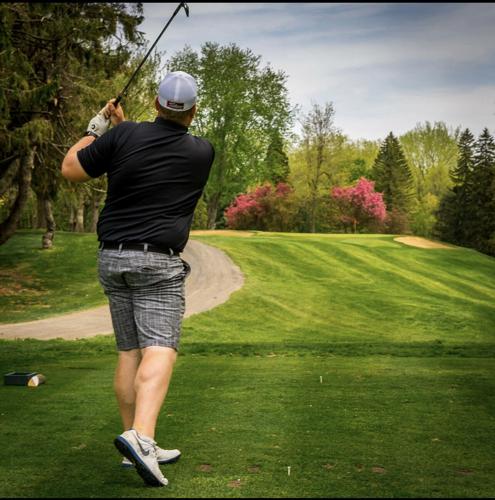 “I was hired fulltime by Standard Broadcasting right out of school,” Shaun Starr said. “That’s 23 consecutive years of steady employment in English Montreal radio, can you believe that?”

TSN 690 recently celebrated its 20th anniversary of being Montreal’s Sports Authority. One of the keys to the success the station has enjoyed has been the participation of Shaun Starr who has been part of the station’s morning show since pre-690 days when the outlet originally broadcast on the 990 airwaves. “I was hired fulltime by Standard Broadcasting right out of school,” Shaun Starr said. “That’s 23 consecutive years of steady employment in English Montreal radio, can you believe that?”

He feels fortunate to have enjoyed the longevity in the industry as the 43 year-old Starr has been on the air for more than half his life. Starr also is thankful for the numerous broadcast professionals he has had the pleasure of working alongside and learning from. “I’m so proud of our little stand alone radio station,” Starr said. “A station that nobody thought would exist in 2022, we wouldn’t survive and they eventried to close us down. What brings it home for me is that we are home grown talent. Mitch Melnick is the Godfather, along with Elliott Price, the late Ted Tevan, and the late Ted Blackman. These were the O.G’s and I’m so proud to be associated with them, proud that they taught me. I’m also proud to help bring along the next generation, the Jon Stills of the world. All of us from Melnick to Marinaro, to Starr, McKenna and everyone else in between we’re all from here.”

Starr has been part of several incarnations of the morning show team, the latest being the popular two man tandem of Starr and Conor McKenna. The chemistry between the two is obvious to the listening faithful who tune in. “I’ve had the good fortune to work with some great people and we’ve done some great radio together,” he said. “No disrespect to anyone I’ve worked with but this is the show I’ve always wanted to do. It’s a four hour all encompassing show. We try to provide a funny, entertaining relatable show.”

An avid golfer, Starr would love to have a sit down with Tiger Woods as one of his Bucket List interviews. “Some may say I’m a little bit addicted to golf,” he said. “I’d love to sit down with Tiger Woods; I’ve got a million questions. I like having conversations with people. I’m not interested in “oh gotcha” I’m fascinated in how the mind works. I like to get in there and explore and try to get to know someone a little bit more. So Tiger would be right there.”

As the industry has evolved, Starr has jumped in with a popular podcast, In the Car with Starr, another platform for the veteran broadcaster to entertain his listening faithful. It is Starr’s interest in finding out more that he applies to his guests on his podcasts. “I like to have guests that the people know,” he said. “Then find out more for them.”

While the 4 am wake-up call is something no morning man ever gets used to, Starr always answers the bell with enthusiasm to bring some Starr shine to TSN 690’s listeners’ day.