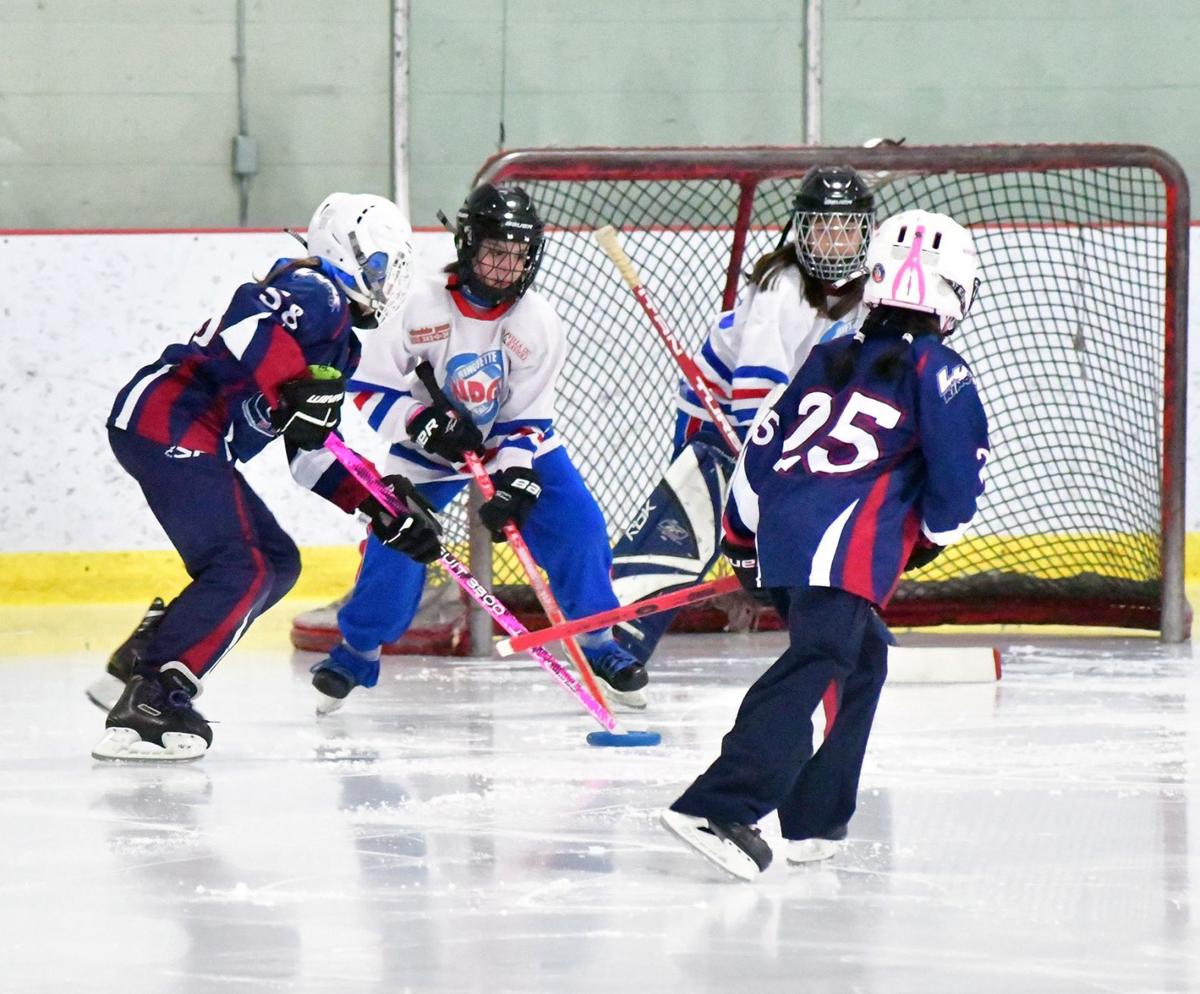 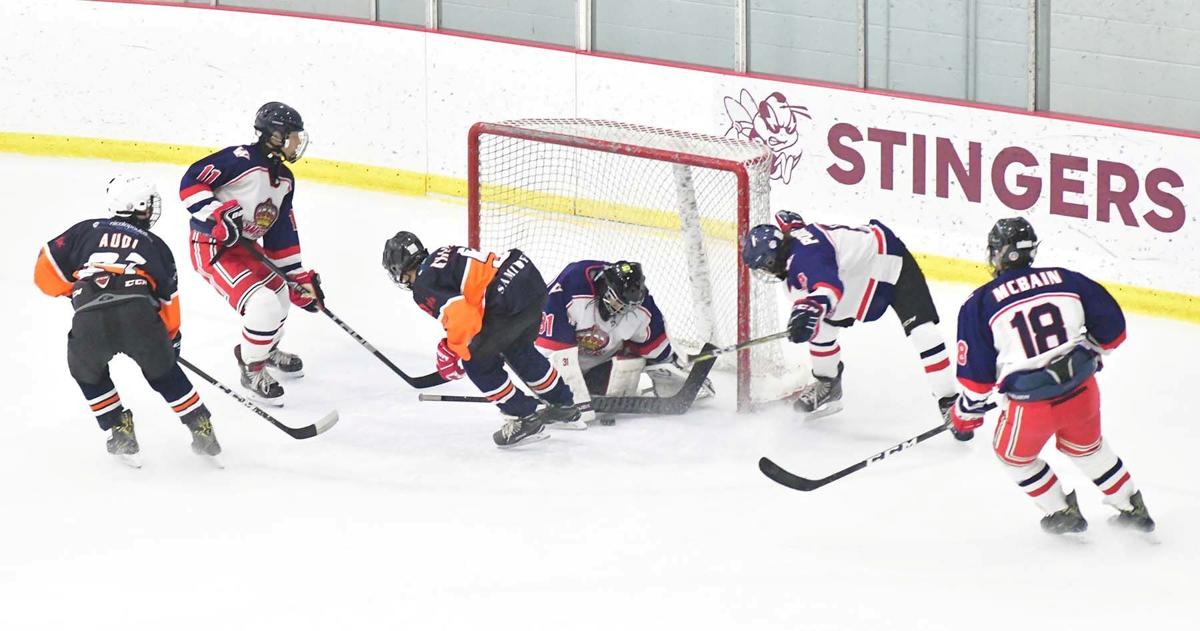 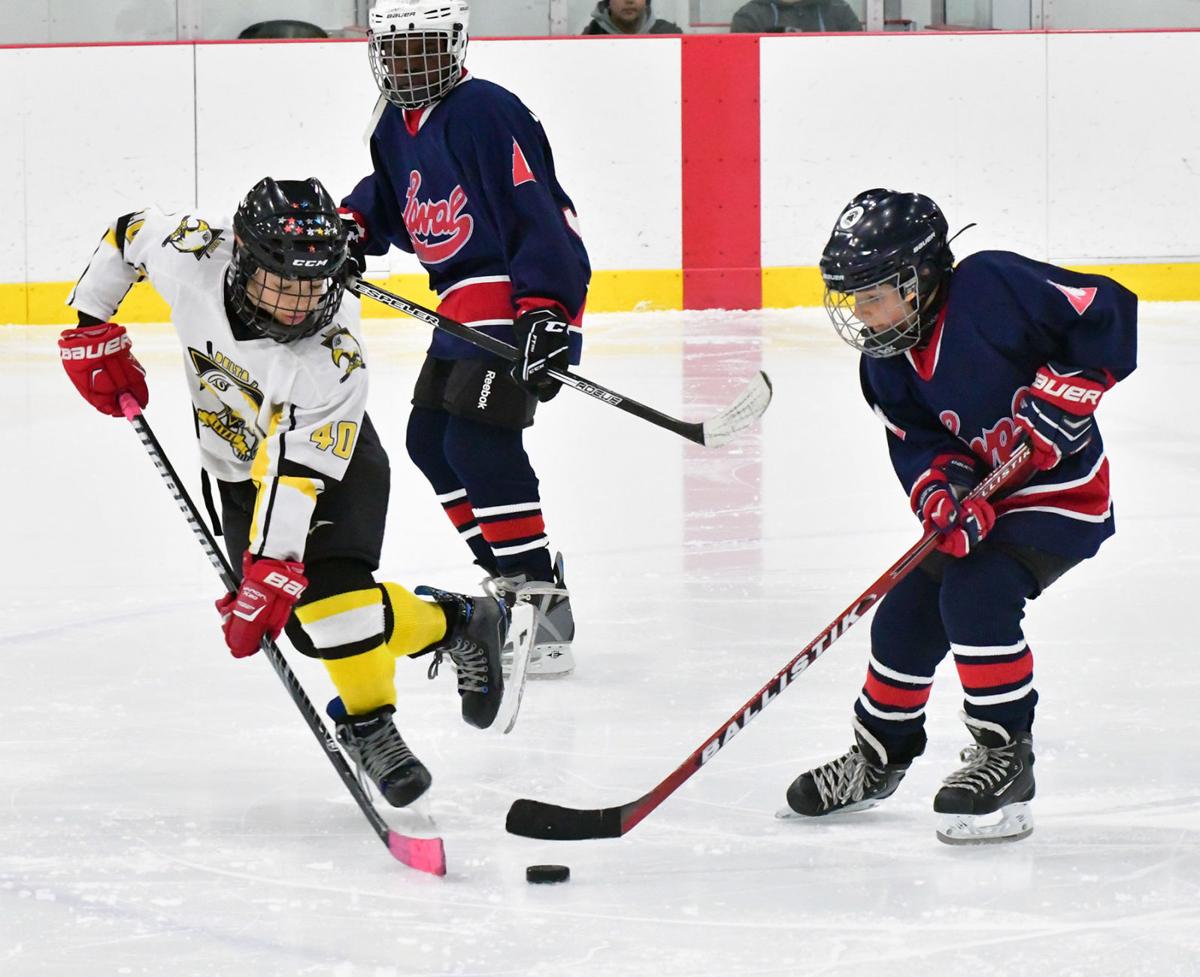 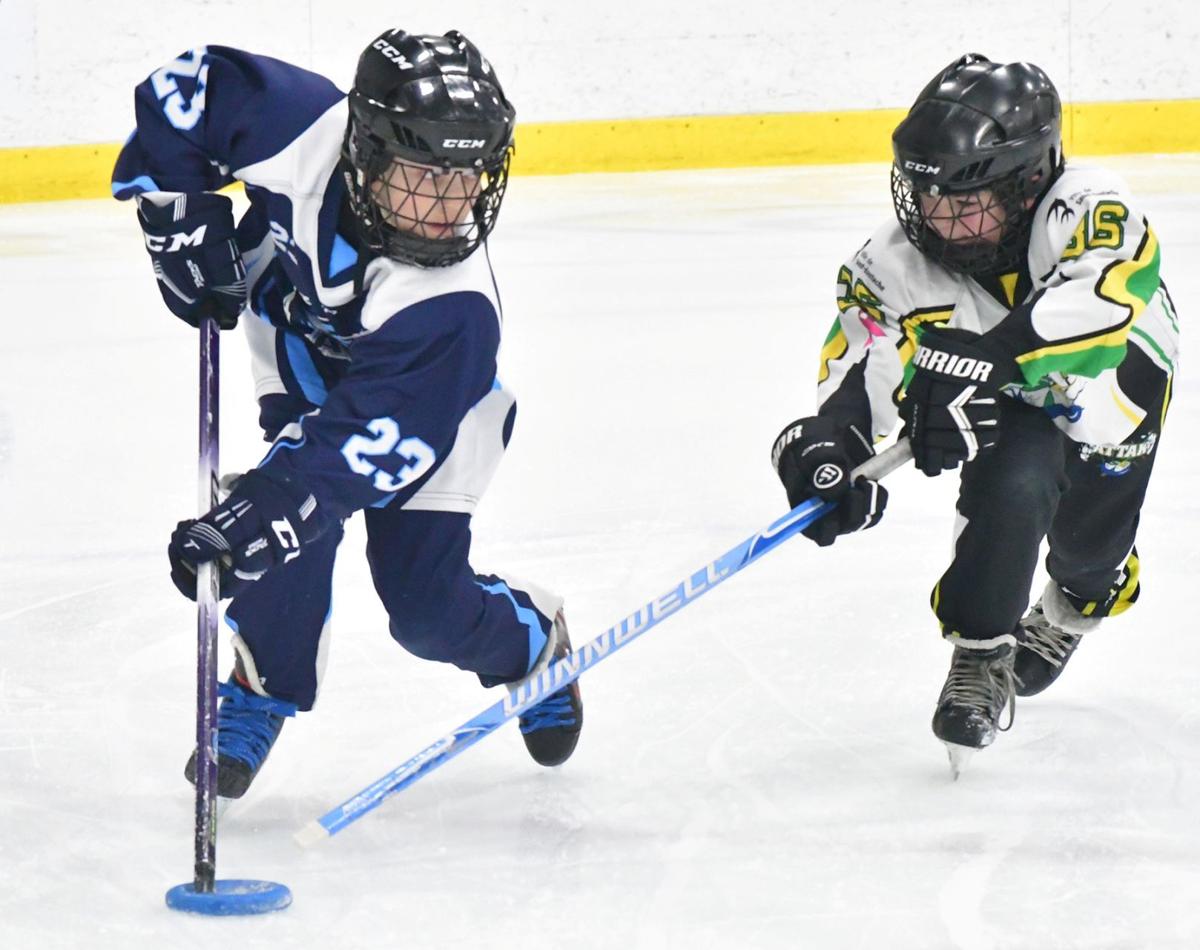 With the second wave of COVID-19 in full swing, Quebec continues to battle to flatten the curve. The surge of cases throughout the province and the arrival of Red Zones have led to interruptions in sports that are winding down following a successful summer of play and in fall and winter activities that are attempting to make a complete return. On Monday Isabelle Charest, Junior Education Minister and Minister of Sports and Leisure provided answers as to how scholastic and civic sports programs can proceed. As of Thursday, October 8, for the next 20 days, until October 28 all team sports must stop if they are in Red Zones. Civic sports are shutdown while scholastic sports in the Sports Etudes stream can practice while applying social distancing of two metres and are within their school bubble. Facilities can remain open and must follow the guidelines put forth by their respective municipalities. The situation will be re-evaluated on the 28th as to how to proceed. “We are conscious of the fact that this is bad news,” Isabelle Charest said. “We are not doing this happily. I know that sports is very important to people.” Soccer Quebec had already stopped play on the balance of their schedules in A, AA, AAA and Premiere Ligue play in anticipation of Monday’s announcement. “We have succeeded in proving that it is possible to play soccer, even in times of pandemics, by applying simple and effective health protocols,” Lac St. Louis Soccer Director General Georges Tissot said. “We have not experienced any spread of the virus in our environment. Faced with the resurgence of the virus in our society and not in our sport, we have been able to take our responsibilities as citizens and support the government in its fight against the virus and make our contribution to the battle.” Football Quebec had put a pause on play in football, flag football and even practices until yesterday. Now with the lockdown until October 28 it remains to be seen if the schedule has been sacked for the season. Originally Hockey Quebec was looking at entering Phase Six by October 15, now it will only be discussed come November 16. “We have to live with this,” Andy Brookman, president of Hockey West Island and vice-president responsible for Hockey Feminin for Lac St. Louis said. “It is necessary and I feel we’ve done a very good job prior to today at keeping our members safe. Hopefully it’s just a blip.” That 20 day blip could still allow double letter hockey to start by mid November and single letter programs to hit their targeted start date of December 1 for play.

Ringuette Québec had asked all local and regional associations to strictly respect the health measures in force. Games between teams from different regions were not allowed. With the stoppage, the traditional pre-season where teams evaluate if they are at the correct level is on hold and decisions must be made as to the re-launch once the October 28 update is given. There is to be an announcement over the next few days concerning financial assistance to federations, associations and perhaps participants The Suburban will update this evolving story as information becomes available.