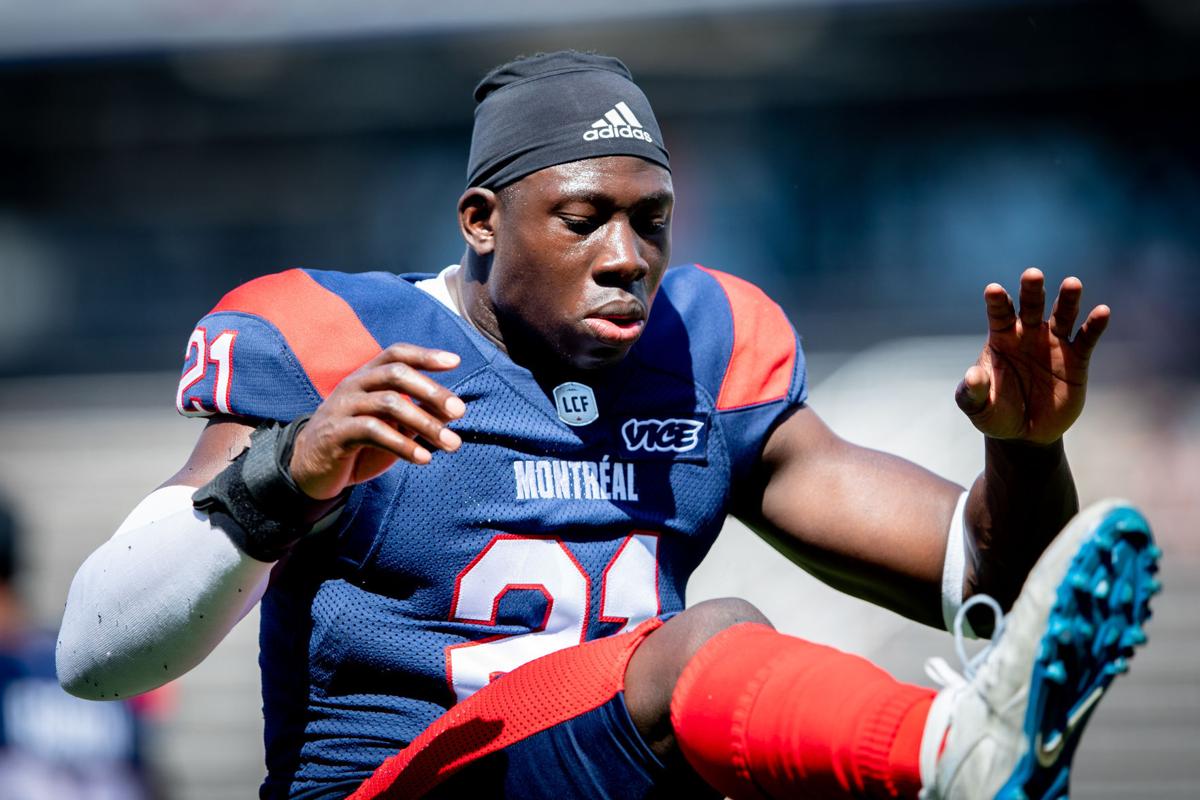 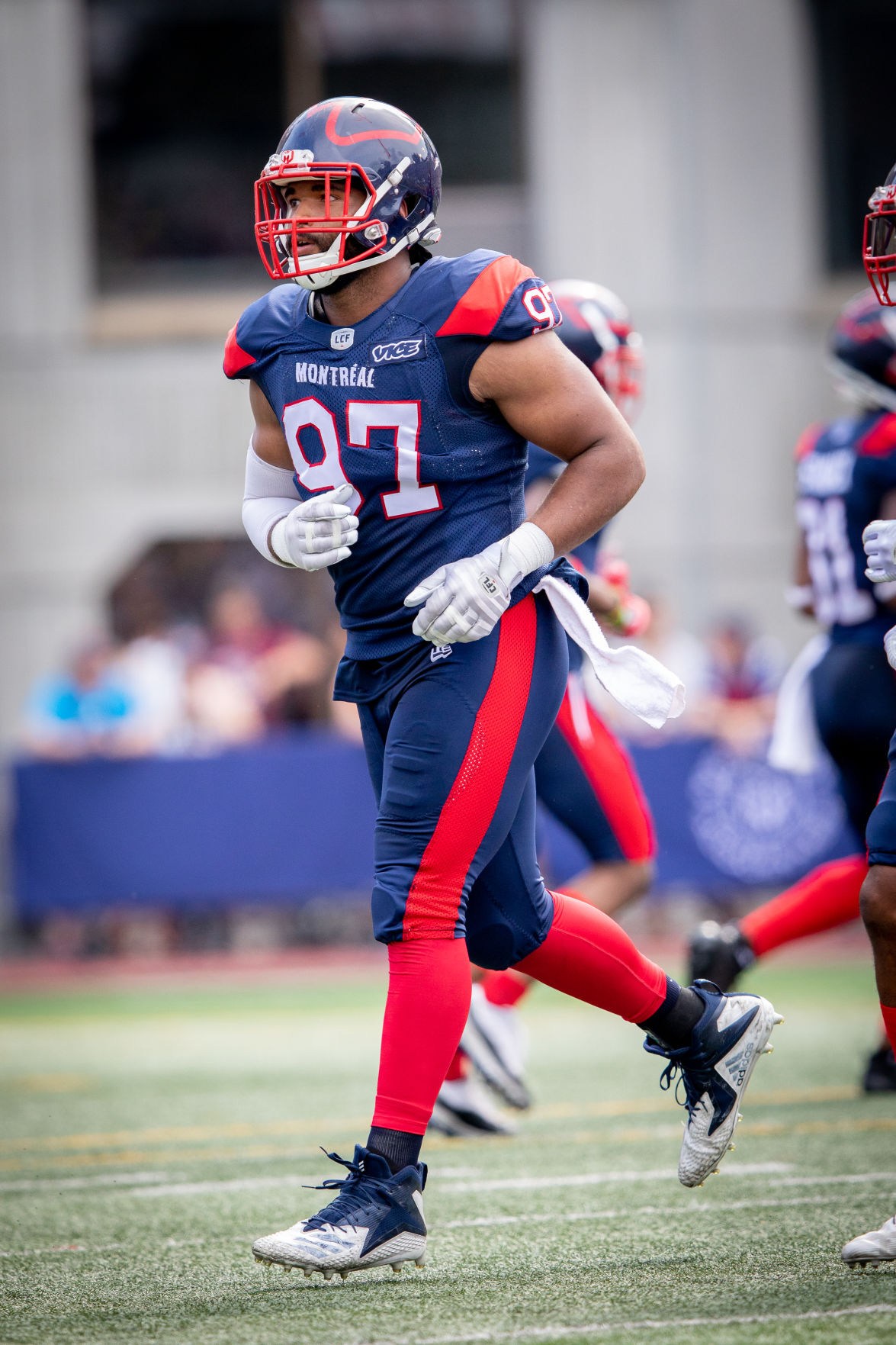 Woody Baron, six-foot-one and 270-pounds, re-signed to continue his career in the CFL with Montreal.

Woody Baron, six-foot-one and 270-pounds, re-signed to continue his career in the CFL with Montreal.

Montreal Alouettes’ General Manager Danny Maciocia went on the defensive last week with a flurry of signings aimed at strengthening the Als’ defensive unit for the 2021 season. As the free-agency period launched, Maciocia added six defensive players to Montreal’s mix for the new campaign. “Signing players (like this) that are going to have an impact on our team for 2021,” GM Danny Maciocia said during a video conference. “I don’t need to tell you how important it is to play defence, especially to win the battle of the line of scrimmage. When you’ve got a good front four and can pressure with four, it can make all the difference in the world.” Four of the six signings were linemen as six-time CFL all-star with Edmonton Almondo Sewell, his teammate Nick Usher, Ottawa’s Michael Wakefield and Woody Baron who re-upped with Montreal. The gem in the signings was acquiring Sewell as the six-foot-four 288-pound Sewell has logged 282 tackles and 60 sacks in 139 games with Edmonton. He also brings Grey Cup experience as he helped the club to the 2015 title.

Two linebackers are returning to Montreal with Patrick Levels and Chris Ackie signing with the Als after a year’s absence with with Hamilton and Toronto, respectively in the non-season of 2020. Maciocia put on his defensive coach’s cap to put these signings into perspective. Re-acquiring Ackie is another important part of the puzzle for Montreal as he was ranked 25th on CFL.ca’s list of top 30 free agents. The six-foot-two, 205-pound Ackie has 154 tackles, two sacks, two interceptions and four forced fumbles in 65 career games.