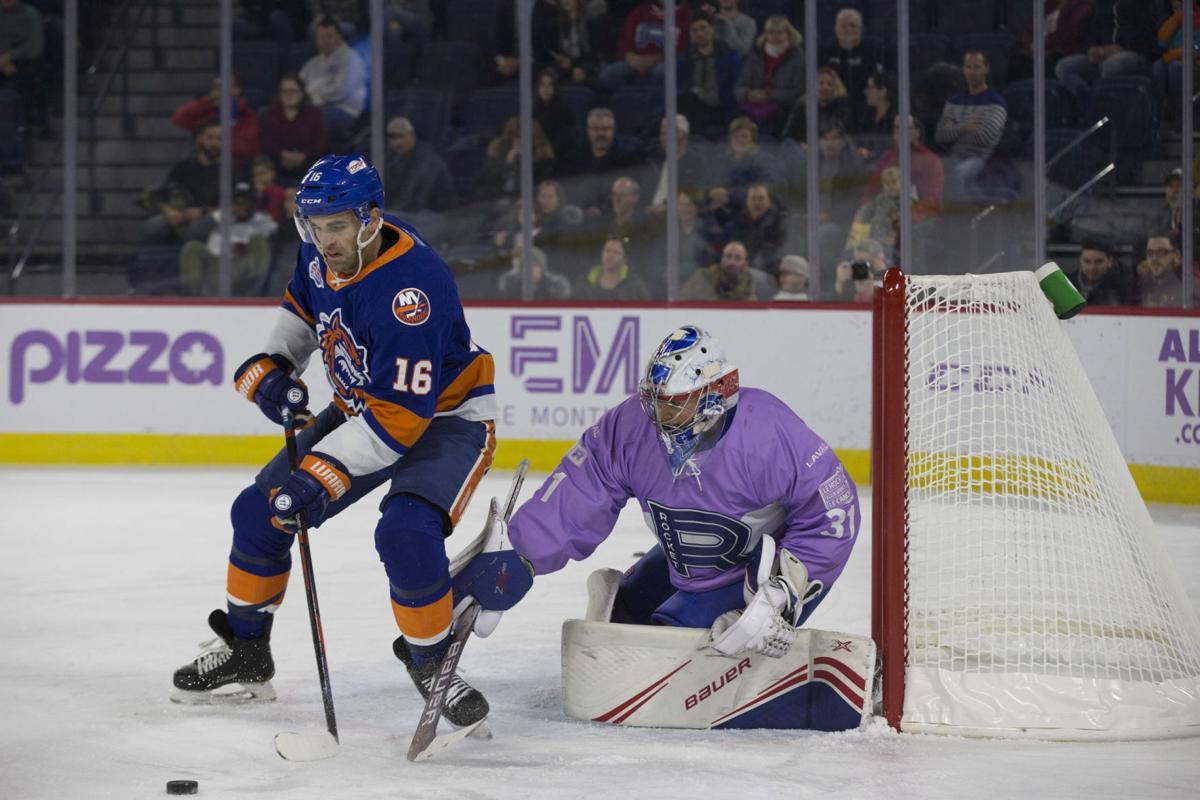 For Cayden Primeau, this is his second all-star recognition as he was selected to the AHL Rookie All-Star team last year. 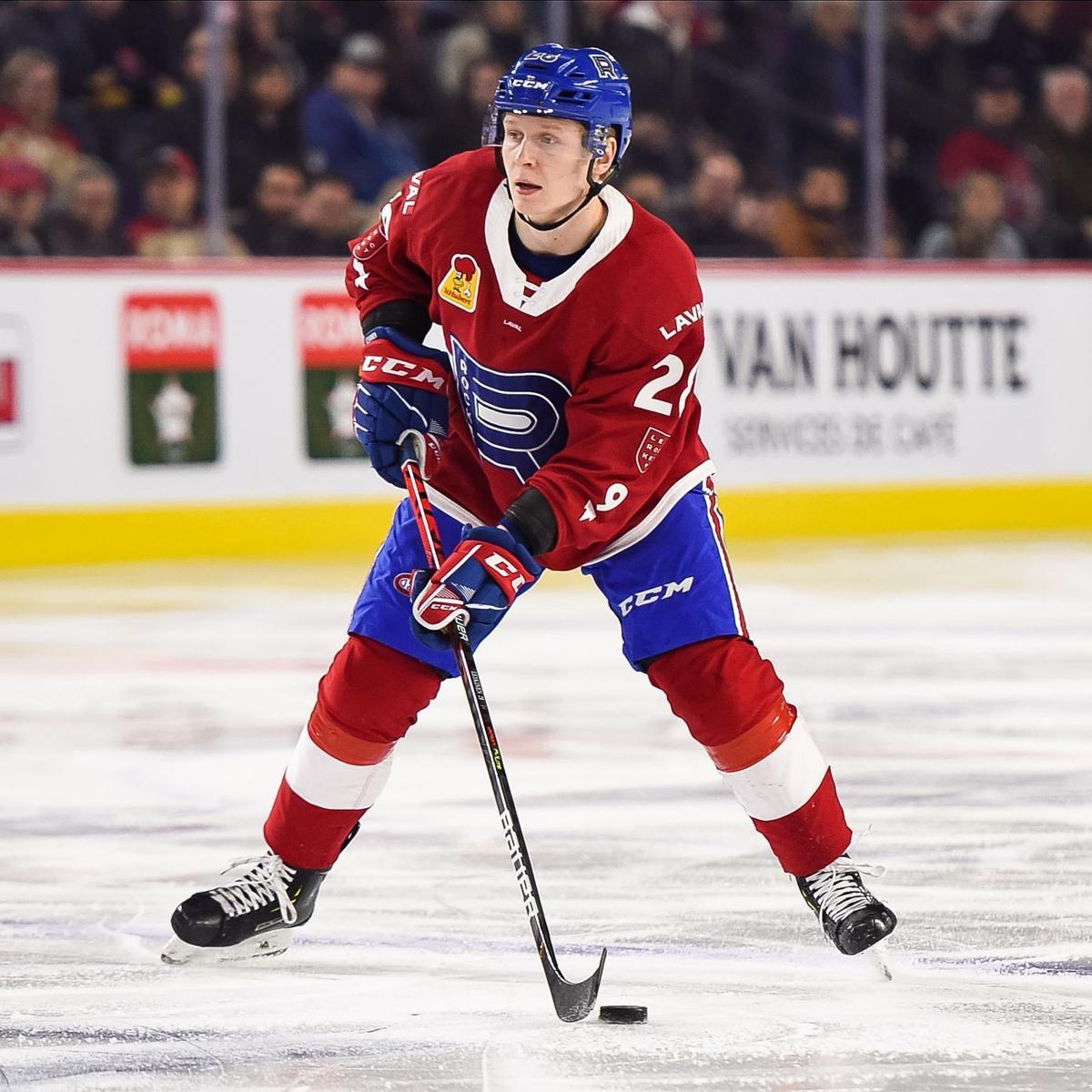 For Cayden Primeau, this is his second all-star recognition as he was selected to the AHL Rookie All-Star team last year.

When the American Hockey League announced the 2020-21 AHL All-Star Teams, as voted by AHL coaches, players and media in each of the league’s 28 active member cities last week a pair of Laval players were singled out for the Canadian Division All-Star unit. Goaltender Cayden Primeau and defenseman Otto Leskinen earned the all-star accolades for their solid seasons.

For Primeau, this is his second all-star recognition as he was selected to the AHL Rookie All-Star team last year. His impressive numbers between the pipes this past campaign gave Primeau an 11-win-4-loss and two shootout losses in 16 appearances. Primeau allowed 32 goals for a 2.10 goals against average and a .909 save percentage as he made 318 saves.

Leskinen was a consistent presence on the Rocket blue line plus he chipped in with 17 points on a goal and 16 helpers. He finished with a plus 15 and was only penalized a dozen minutes over 33 games.

With the season in the books, the Rocket are working towards next season and had a pair of signings as Quebec products Cédric Desruisseaux and Tobie Bisson inked pacts with the Rocket.

Desruisseaux agreed to terms on a one-year, two-way AHL contract on May 28. The 21 year-old Desruisseaux completed his junior hockey career last season with the Charlottetown Islanders where he dominated the QMJHL with 42 goals, 78 points and a plus 46 in 40 games. The 5-foot-8, 166-pound left-handed right winger also collected five goals and four assists in eight playoff games. A native of Victoriaville, Desruisseaux was selected 16th overall in the 2016 QMJHL draft by the Tigres, where he made his QMJHL debut in 2016-17. In 229 games with the Tigres, Drummondville Voltigeurs and Islanders, he collected 201 points (100 goals, 101 assists) and served 107 penalty minutes

On May 30, Bisson signed a one-year, AHL contract (2021-22). Bisson, 24, spent last season with the Rocket, notching one goal and six assists in 28 games. Before joining the Rocket, the 6-foot-3, 194-pound left-handed defenseman had already played two seasons of pro hockey, accumulating 50 points (12 goals, 38 assists) in 132 games with the Cincinnati Cyclones in the ECHL from 2018 to 2020. He also played an AHL game with the Rochester Americans in 2018-19. A native of Rosemère, Bisson played in the QMJHL from 2014 to 2018. He had 62 points (14 goals, 48 assists) and served 82 penalty minutes in 226 games for the Baie-Comeau Drakkar, Cape Breton Screaming Eagles and Blainville-Boisbriand Armada.