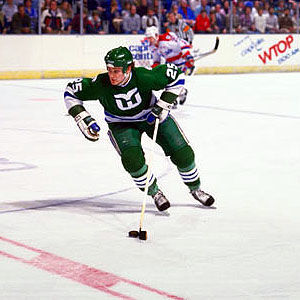 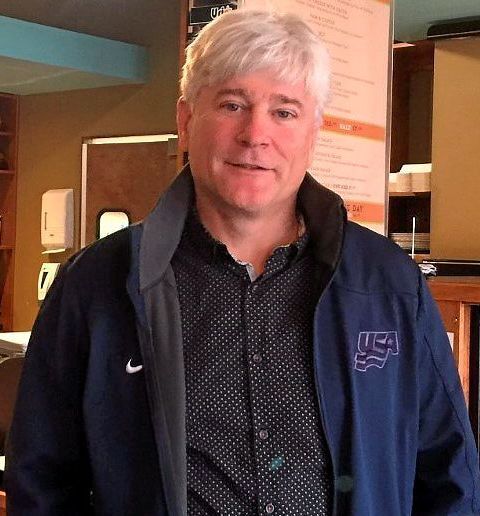 . “I think people will be looking to do something,” Robert Crawford said. “It’ll be a year and a half of being inside so I think local entertainment like junior hockey will be something people will gravitate towards.”

. “I think people will be looking to do something,” Robert Crawford said. “It’ll be a year and a half of being inside so I think local entertainment like junior hockey will be something people will gravitate towards.”

It was several years in the making but former NHL’er Robert Crawford has signed on in the ownership group of the Granby Inouk of the Quebec Junior AAA Hockey League (QJAAAHL). “It started pretty innocently seven years ago,” Robert Crawford said in a phone interview from Connecticut. “Ian Matthews (team owner) who’s married to my cousin and has been a friend since high school called up and asked if I’d be interested but at that point it would have been an extremely small part among a group of owners.”

Over the next six years Crawford, who hails from a hockey family that includes his brother Marc ( assistant coach with Chicago), had the opportunity to take in some games, meet people and play in the annual golf tournament. This past spring, Matthews put in a call to Crawford. “Ian asked if I’d like to get more involved,” Crawford said “Things were right, Ian was looking for a hand and I was happy to help.”

Crawford played professional hockey for 13 years. He wore the colours of the New York Rangers, Washington Capitals, St. Louis Blues and the Hartford Whalers. His playing career had many highlights, including a 36-goal season with Hartford in 1984 and a Stanley Cup semi-final with the New York Rangers in 1986.

Post playing, Crawford took to coaching and built a solid track record most notably as the head coach of the United States junior team at the 2001 World Hockey Championship. He was also named the coach of the United States National Under-18 Team with which he won a bronze medal. Over 250 of its players have graduated from Division I and III college hockey in the NCAA. He also worked for USA Hockey as the New England manager for nine seasons and was a USA Hockey board member for nine years. Crawford has served on many boards and committees that have helped promote and advance the sport. With that portfolio, what the QJAAAHL offers was a key factor to his decision to join Granby’s ownership. “I actually think by far it’s the most underrated league in North America,” he said. “The quality is excellent and historically some great players have come out of there. Part of my passion going forward is to not only help Granby become a highly competitive team but one that allows players to move on with careers beyond junior like in college.”

Crawford is the Managing Director of four multi-sport centres in the greater Hartford area but will be hands on as one of the owners of the Inouk. “At best, it’s four and a half hours to Granby,” he said. “I do intend to be around as much as I can.”

Crawford is looking forward to being able to head north and be part of the organization. He also feels that the fans are also looking forward to being able to return to the rink for game action. “I think people will be looking to do something,” he said. “It’ll be a year and a half of being inside so I think local entertainment like junior hockey will be something people will gravitate towards.” sports@thesuburban.com