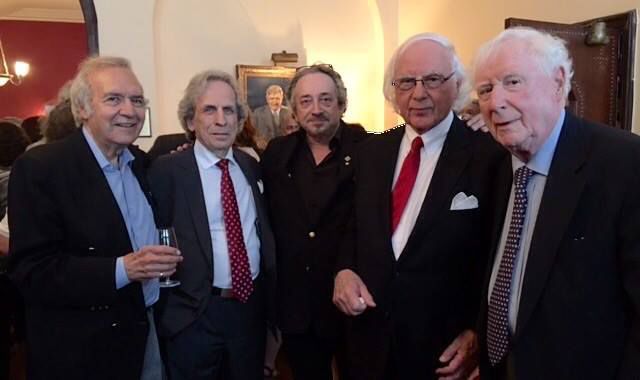 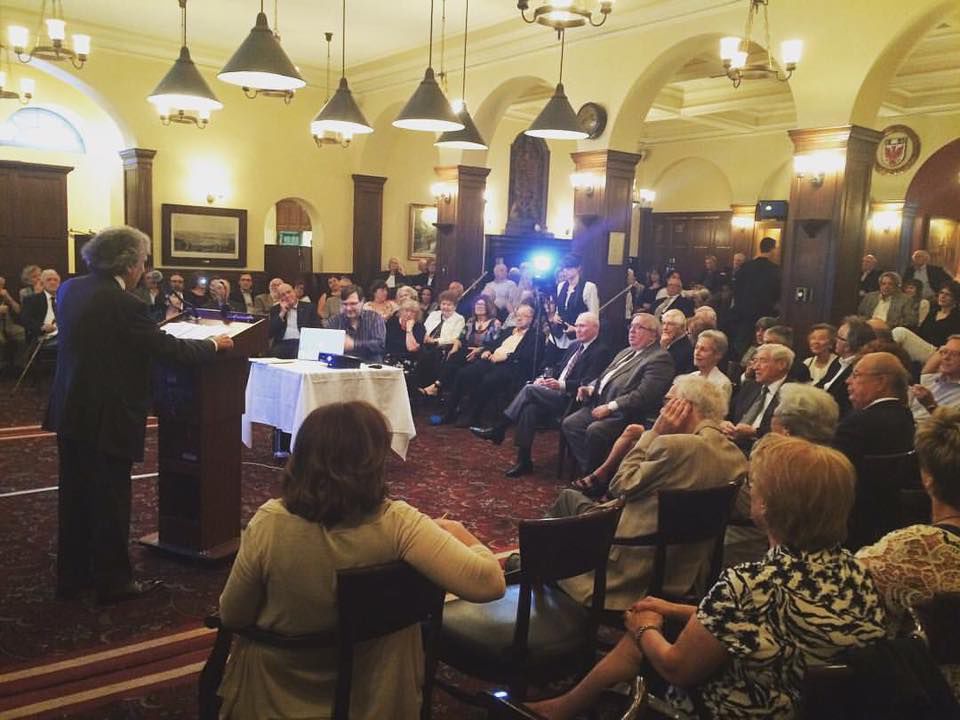 President Kennedy once held a reception at the White House for a group of Nobel Prize winners. He famously quipped that, “It was the greatest collection of talent under this roof since Thomas Jefferson dined alone.” I was reminded of those words recently when I attended the launch of the Baron Byng High School Online Museum at the University Club. The initiative is the work of an ad hoc committee chaired by Ted Rotsztein. Over 500 items were carefully curated by Helen Malkin. All this can be seen at baronbynghighschool.ca

Montreal lawyer George Sand and his colleagues staged a unique evening of memory, wisdom and the challenge to live up to what these graduates achieved. Justice Fish and Dr. Gold were among the speakers. One of the most touching moments was meeting accountant Edward Wolkove, class of 1939, who was sharing memories with industrialist and philanthropist Lorne Trottier. The latter himself a BBHS grad from the 1960s, said he was there not just for himself but for his mother — Rita Rafael — class of 1937 and someone Wolkove remembered. Businessman Lewis Dobrin was there for his father Mel Dobrin, former President of Steinberg’s, who not only was a classmate of Wolkove’s but the two wrote their accounting exams on the same day.

In our time of paternalistic nanny-states, it is remarkable to reflect that the vast majority of these exceptional people were products of immigrant backgrounds, had little in material resources and faced constant discrimination. Yet they not only survived but thrived. What they had in abundance were courage, drive and self-reliance. They knew that life was not a dress rehearsal and they took responsibility for their own destinies. More than anything, this is what we have to teach young people — and their parents — today. This was a gathering of eagles. Their generations soared.