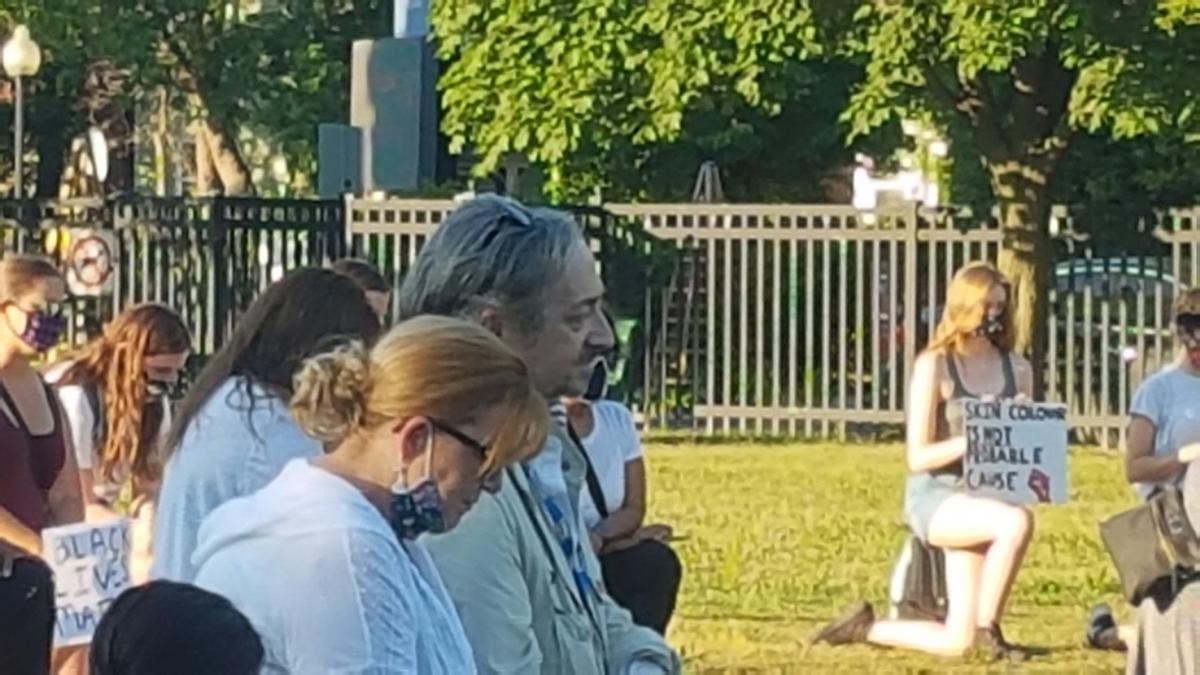 People from all walks of life descended on Harpell Park in Sainte Anne-de-Bellevue Thursday evening in an act of solidarity. 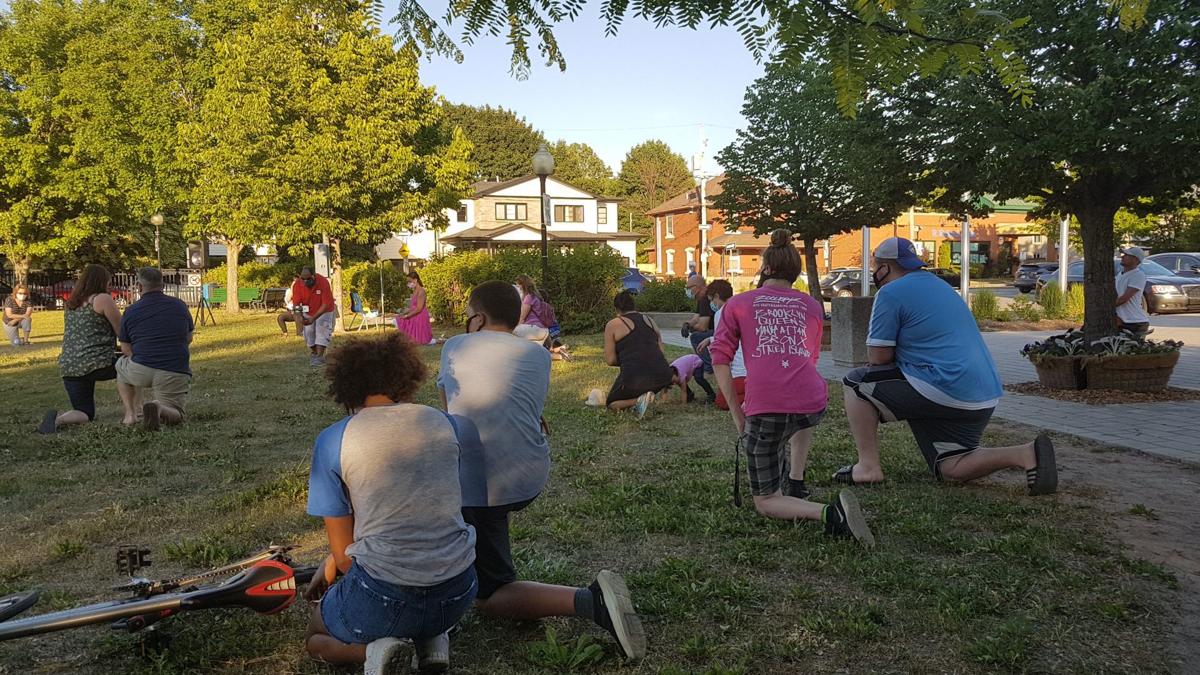 People from all walks of life descended on Harpell Park in Sainte Anne-de-Bellevue Thursday evening in an act of solidarity.

People from all walks of life descended on Harpell Park in Sainte Anne-de-Bellevue Thursday evening in an act of solidarity for the black community following the George Floyd killing.

Inspired by the West Island Black Community (WIBCA), nearly 100 residents took part in the peaceful event despite the heat.

“It is important for our community to see our neighbours standing with us in alliance with Black Lives Matter,” WIBCA Chair Kemba Mitchell told the assembled.

The WIBCA Chair also suggested that West Island residents “support Black owned businesses, write to your officials and speak up about injustices that you see. Be an ally for our cause.”

Mitchell also added that the protests in the wake of George Floyd at the hands of Minneapolis Police on May 25th “are just going to be a fad for the summer of 2020.

“We have been living this since we first stepped foot in Canada and we are in this for the long fight,” Mitchell told the assembled.

Following the speeches, the assembled took a knee in remembrance of how Floyd was killed and to symbolize their dedication to making the world a more peaceful place where all citizens can live in racial harmony.

“This is an emotional time but we will not never give up,” said Mitchell.