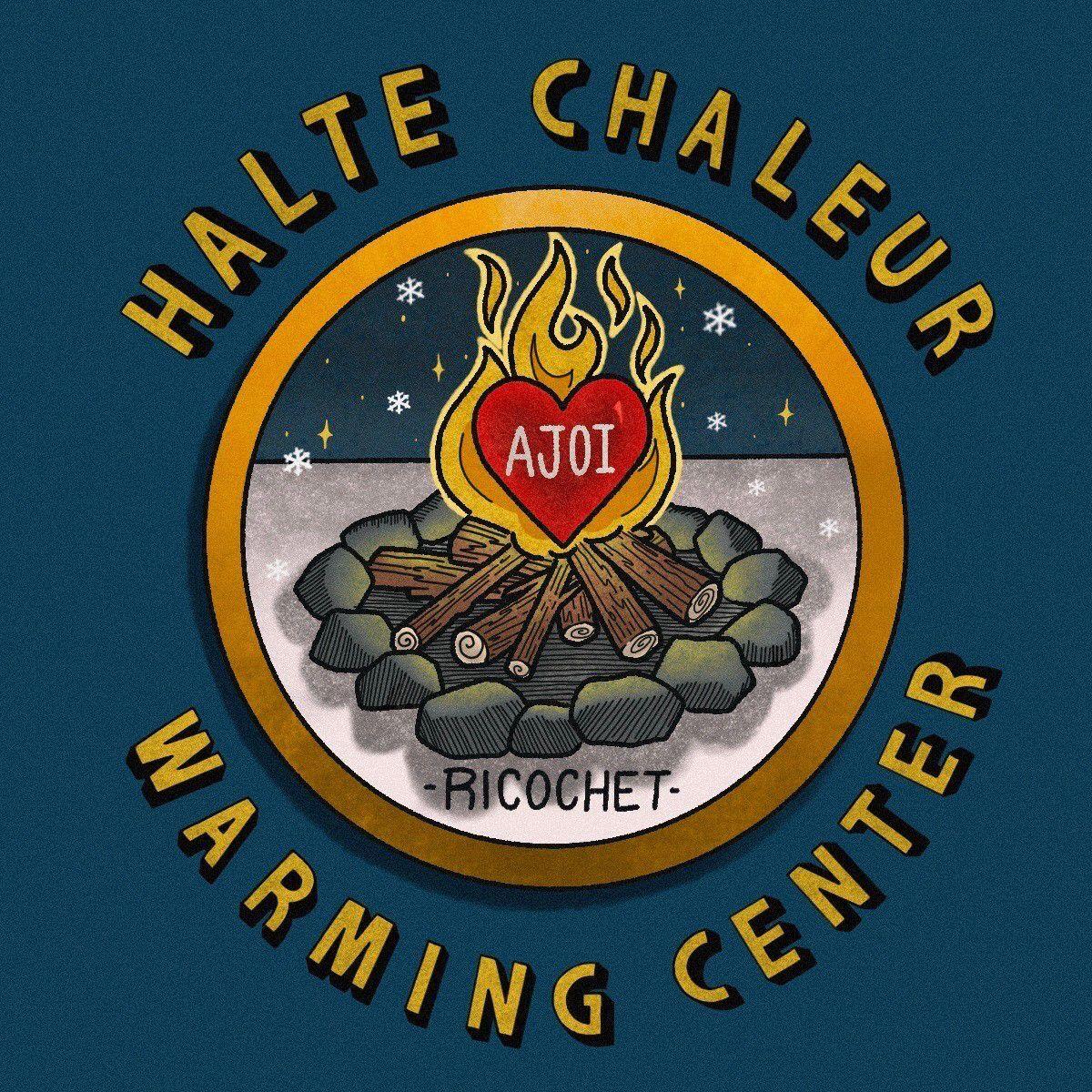 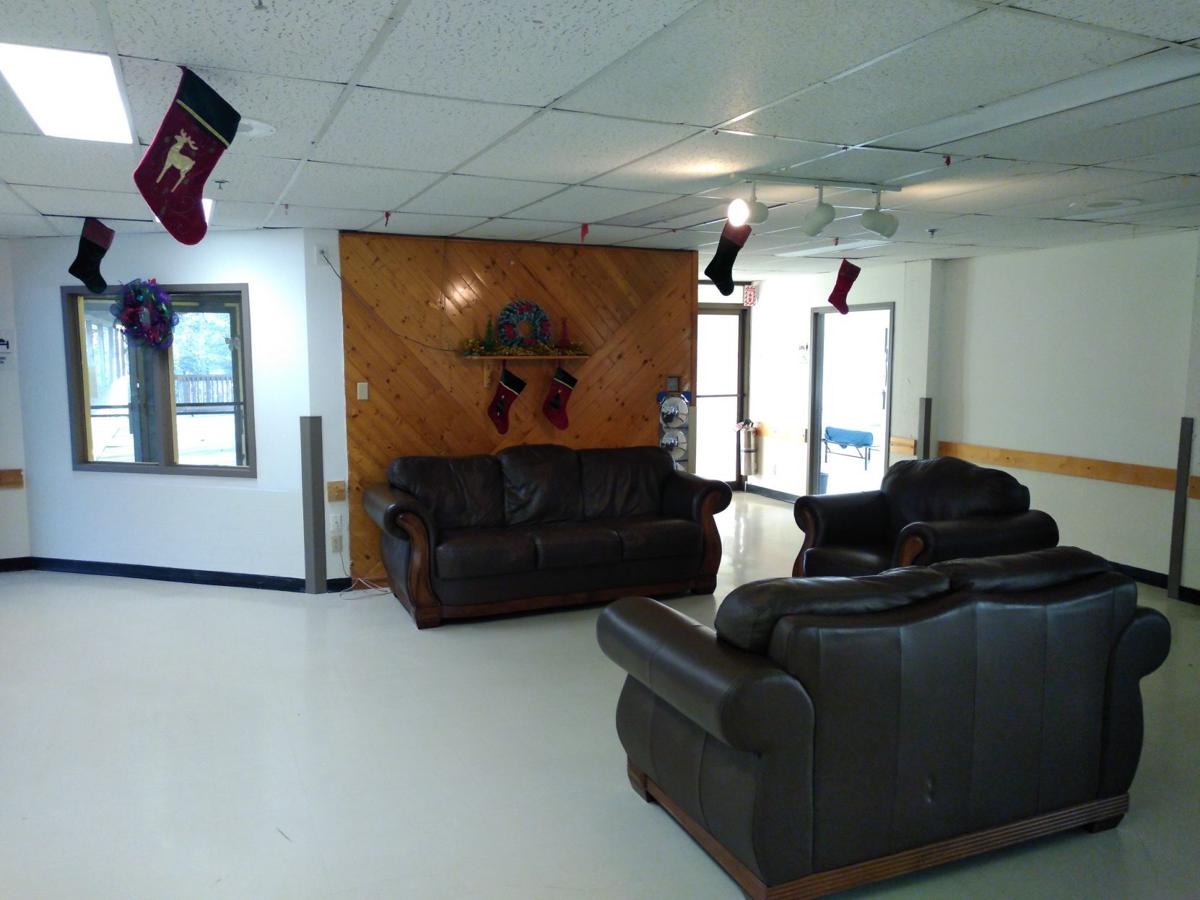 Following decades of advocacy concerning the need for local resources for the homeless population in the West Island of Montreal — the first drop-in warming center opened on December 21st, just in time for the holidays.

The West Island warming center is located at 5100 Chateau Pierrefonds avenue in Pierrefonds-Roxboro and will be open each night from 11 p.m. to 7 p.m. until March 31st. With the support of Centraide, the shelter will soon be open from 7 p.m. to 8 a.m. each day.

The center will have a minimum of two social workers on site at all times during opening hours. Drop-in visitors have snacks, coffee, tea and water made available to them as well as a place to shower.

The center has five semi-private resting rooms with single mattresses. Two of the rooms are reserved for women only.

Persons needing shelter with their animals are also welcome. Persons struggling with drug or alcohol addictions are welcome even while under the influence.

Visitors are obliged to respect sanitary regulations while visiting the shelter. A concierge is present each night and is mandated to enforce COVID-19 health measures.

AJOI, Ricochet and other community partners have long been in agreement that an emergency resource is an imperative resource needed in the West Island.

“After decades of expressing the need in our community — it is with great joy to know that finally our homeless population will have options right here in our own backyard. Our administration was always on board to take care of ALL residents and will continue doing so.” Pierrefonds/Roxboro city councilor and spokesperson in the official city opposition for homeless and youth, Benoit Langevin said to The Suburban.

According to AJOI coordinator, Caroline Turpin-Emond, the confirmation of the need for a warming center became even more evident as the center has been filling up with people each night since opening. “Over the past several weeks, since opening, we have people coming in each night. Our ultimate dream is to have a 24 hour centre. This is the first step in the right direction.” she told The Suburban.