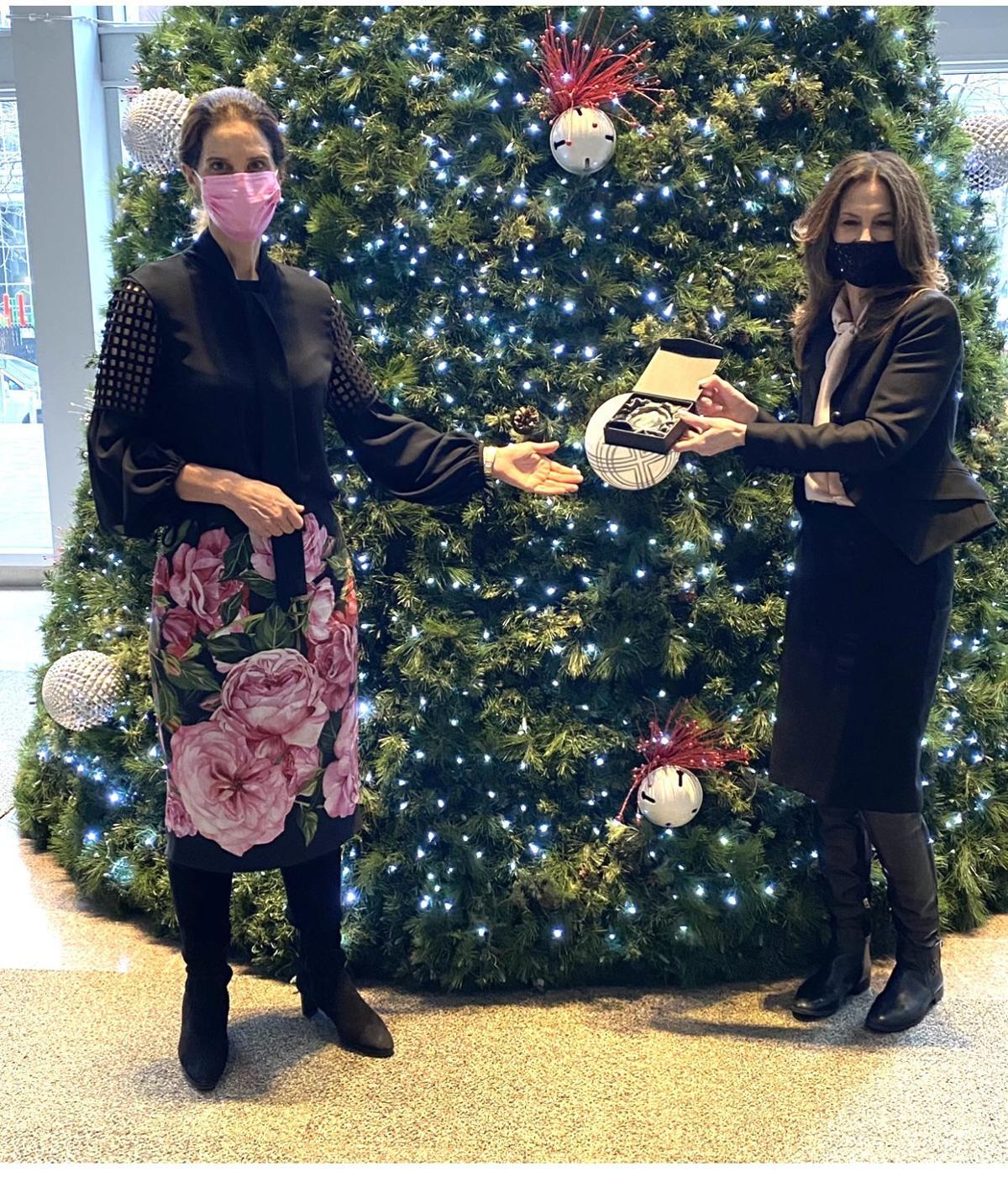 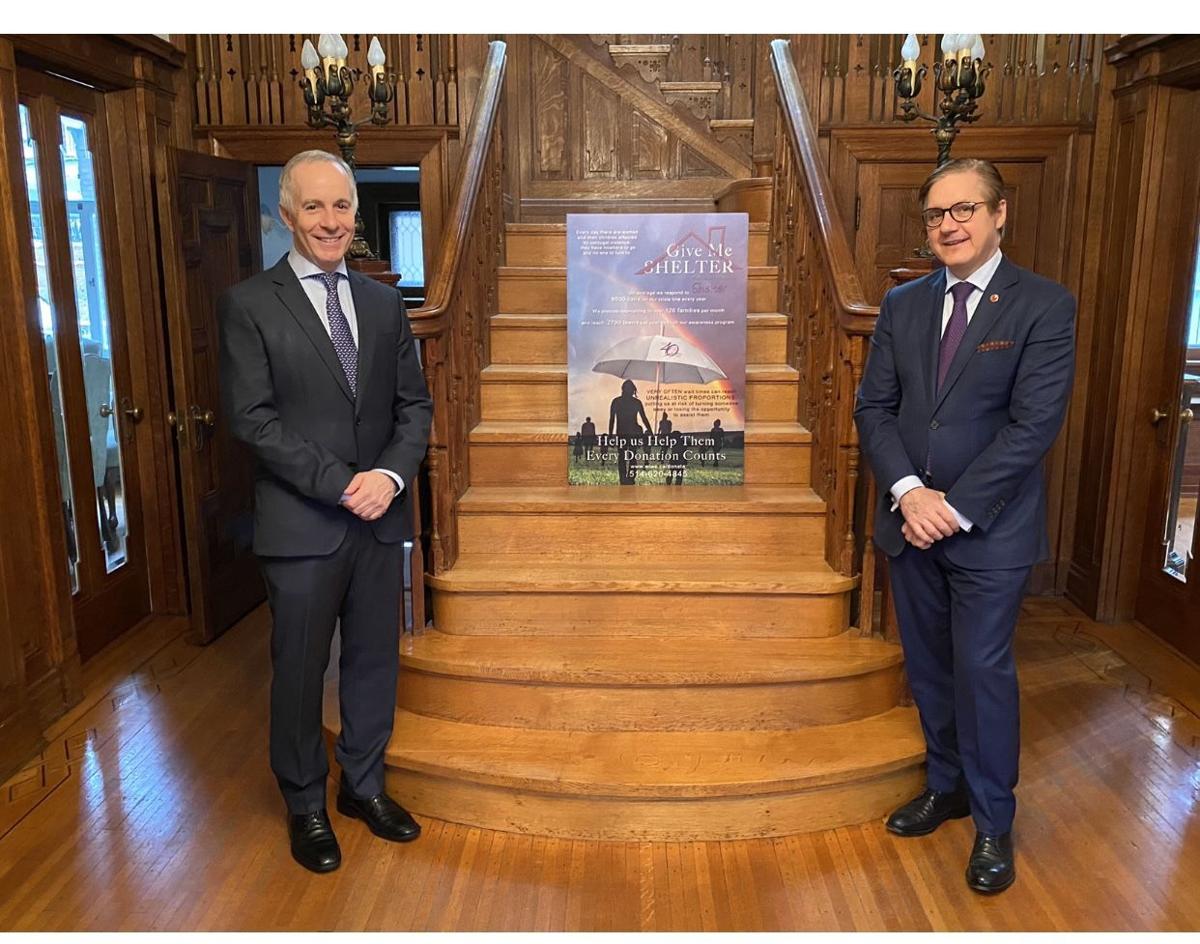 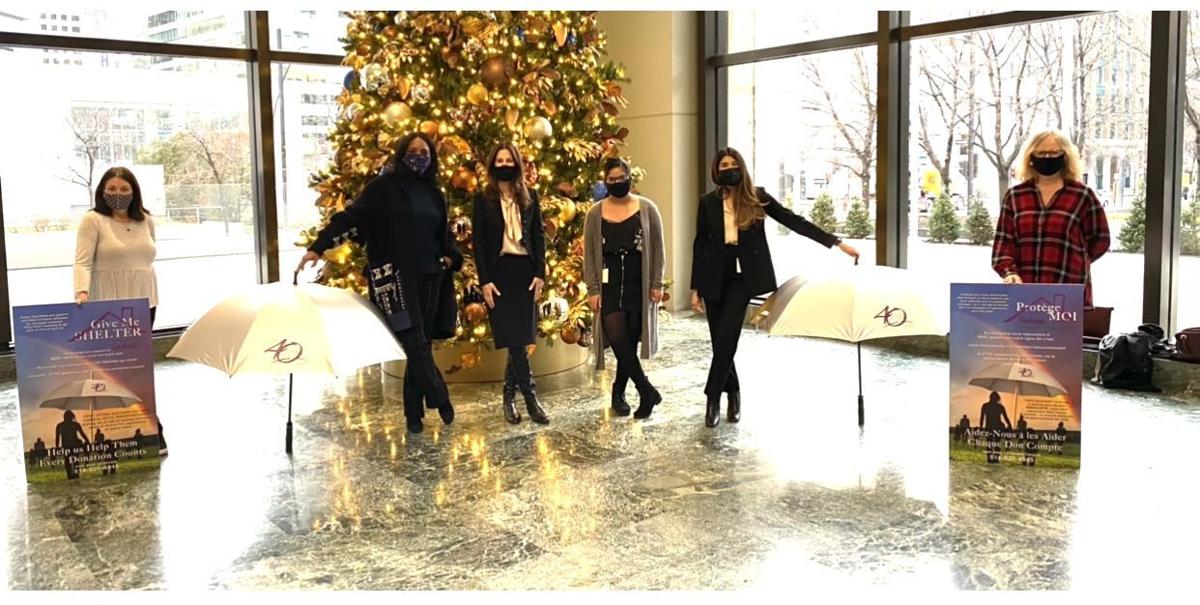 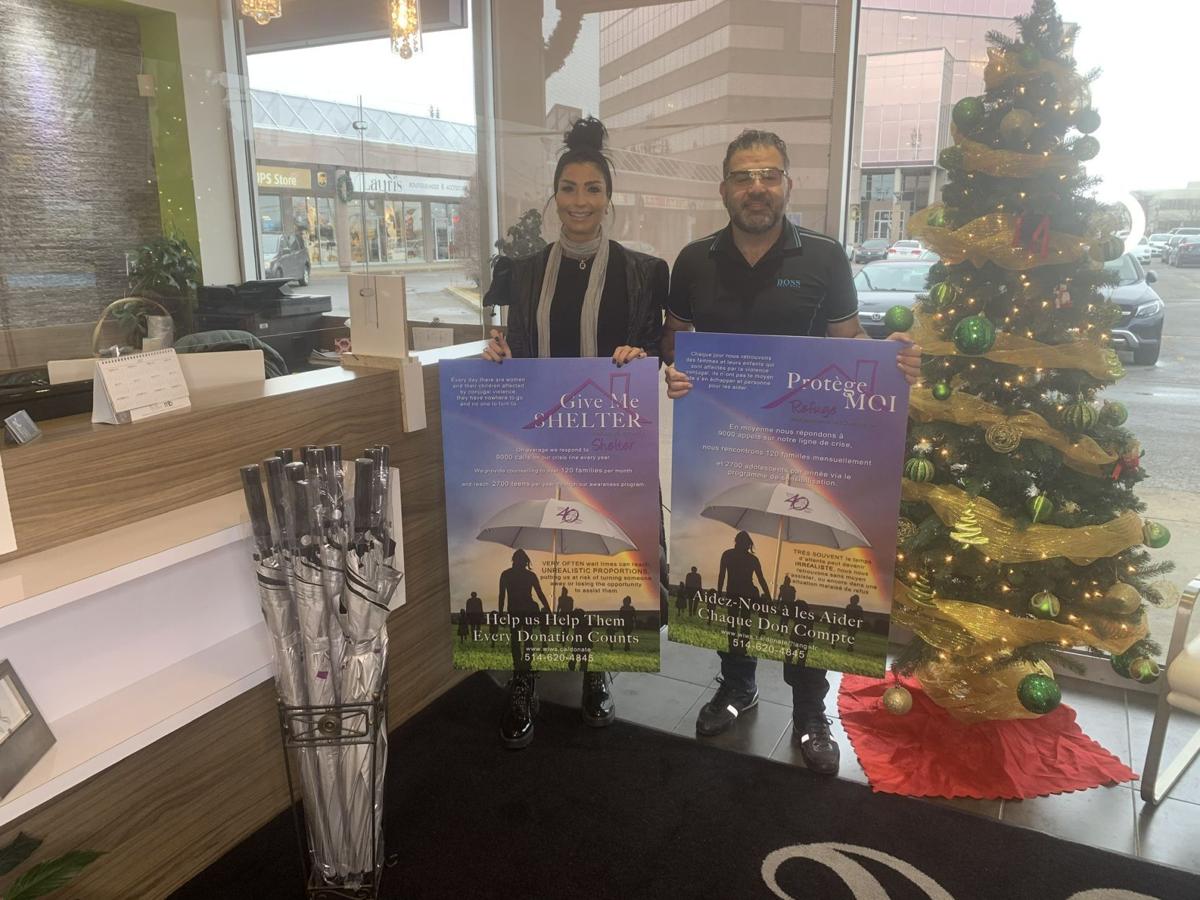 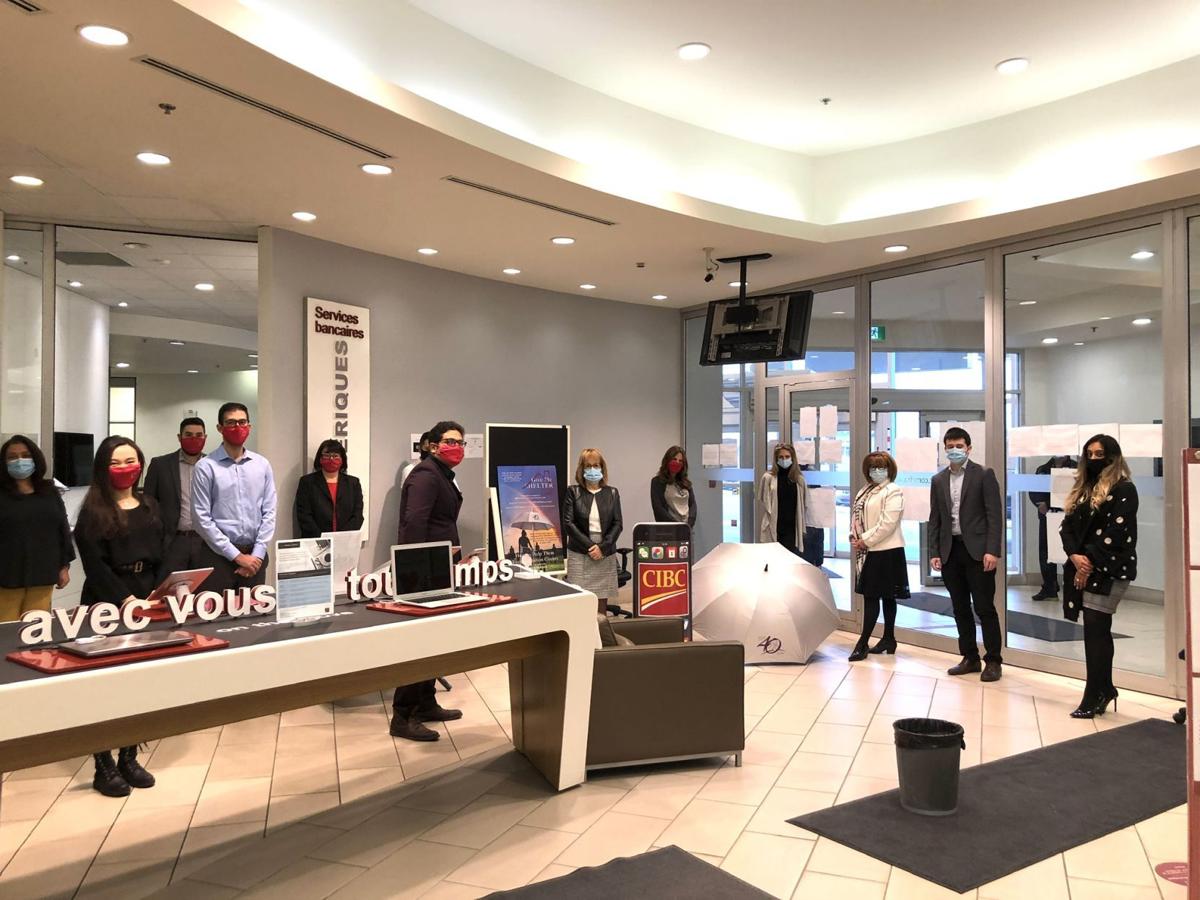 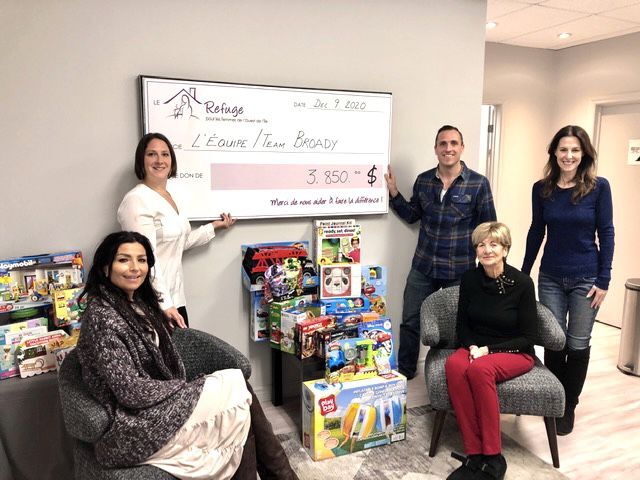 Normally at this time of year we report on the great success of the West Island Women’s Shelter “Pumps & Pearls” Gala. This year there was no gala of course. But the needs of the Shelter have never been greater. Professionals in the field have testified to the fact that due to lockdown and isolation conjugal violence has reached epidemic proportions. The Shelter – the largest in the Montreal area – has handled 9000 calls over the past year. But under newly installed President attorney Brigitte Garceau, the fundraising has taken on an innovative direction. It has launched the “Shelter Me” campaign. Sen. Tony Loffreda has acted as Honorary Chair since the Gala’s inception and continues this year as Honorary Guest and personal donor. The Campaign was started at the Grand Marnier Lounge at the Ritz-Carlton with major donors but other donors continue to come forward, some for the first time. Here is a collage of pictures of some of the great Montrealers who have opened their hearts and joined this cause. They include Isabelle Marcoux, Chair of Transcontinental shown receiving a gift of appreciation from Me. Garceau; Brian Bronfman with Sen. Loffreda in front of the “Shelter Me” poster; Shelter VP Jacquie McGowan and her great team at CIBC West Island who have gone above and beyond; Brigitte with some of her colleagues and members of the family law department at Robinson, Sheppard, Shapiro receiving the corporate donation;the great West Island real estate family of Libby Broady and her daughter and son Catherine and Mark - Team Broady - who have done so much for the Shelter every year present Brigitte and Catina with this year's donation which included a toy drive and Shelter Treasurer Catina Sicoli with Fadi Srour owner of Coiffure Studio 2000.