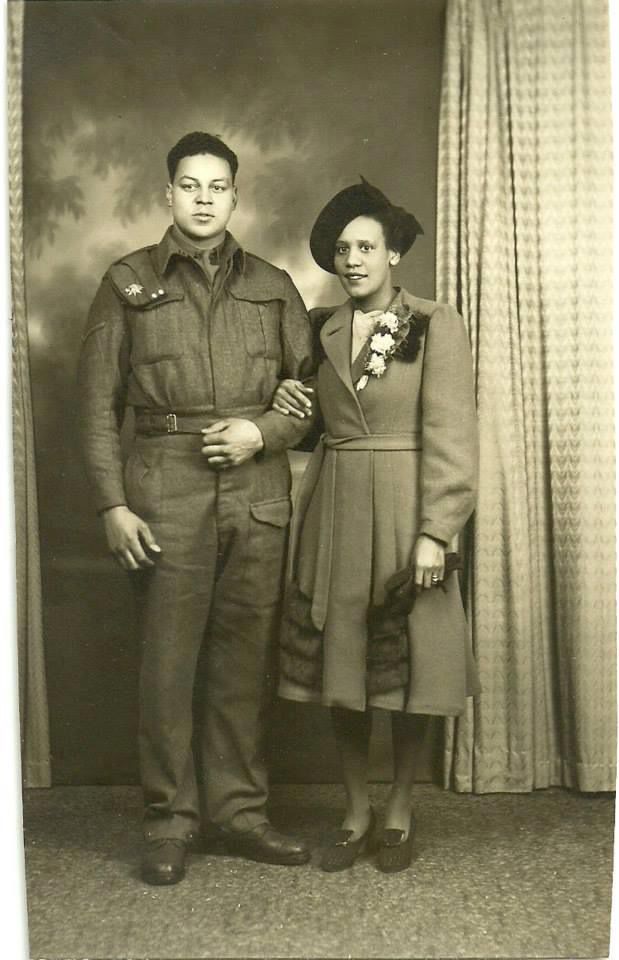 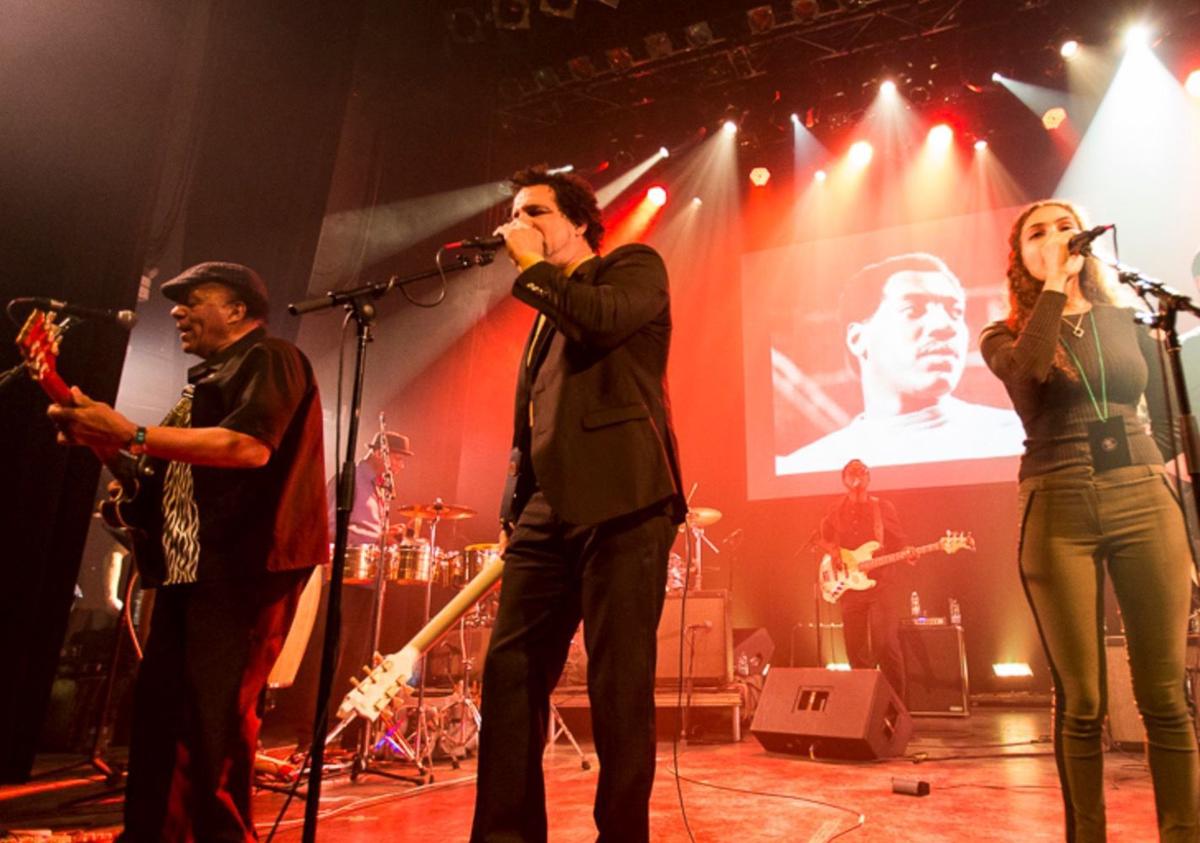 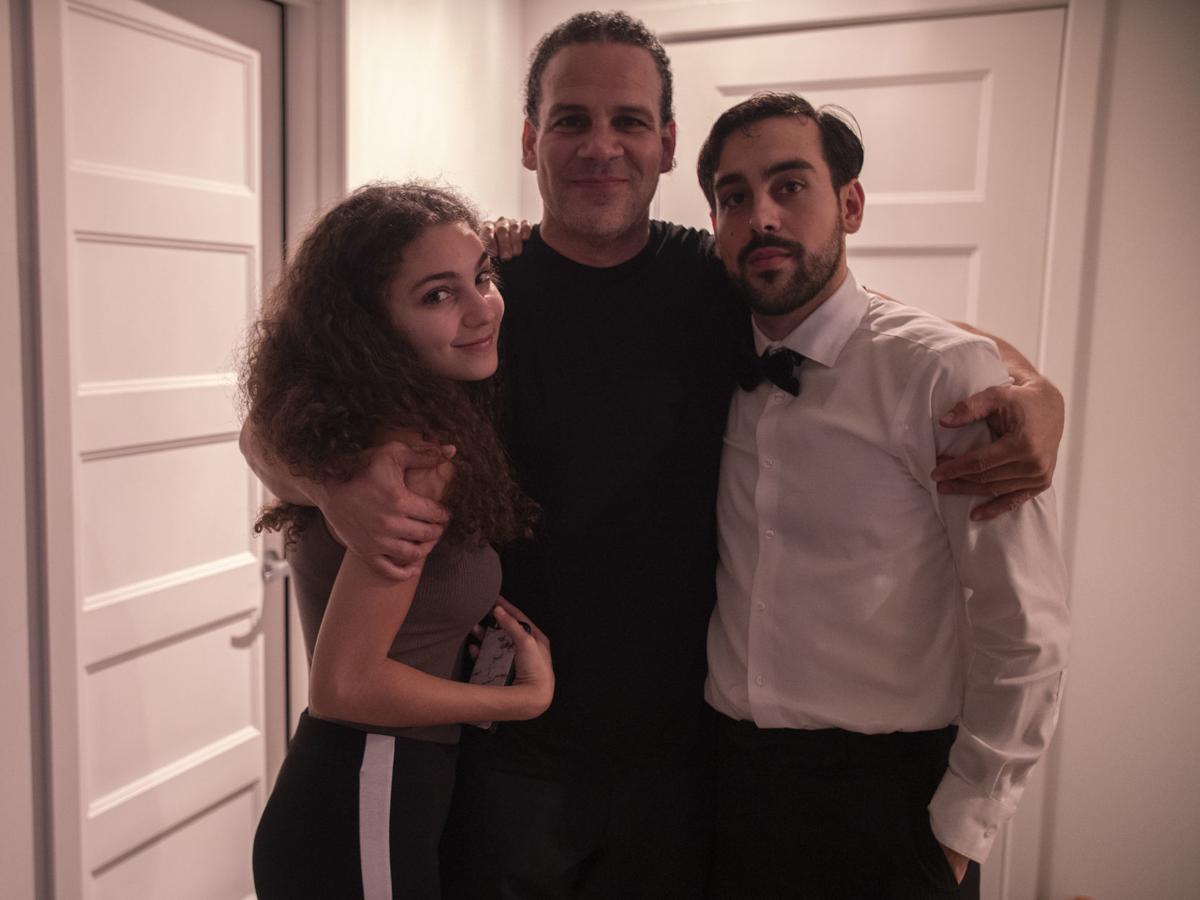 Derek Falls with his children Angelica and Gabriel Falls

Derek Falls with his children Angelica and Gabriel Falls

WWII veteran Thomas "Tommy" Falls was taken into police custody in 1948 after a dispute over a song being played on a jukebox at a Montreal bar led to his arrest.

While in police custody awaiting his court hearing in a holding cell at Station 25, Tommy Falls was severely beaten. His face was visibly covered with multiple lacerations and bruises when he attended his hearing two days after his arrest. Tommy Falls was sent to Bordeaux Prison, was confined in a straitjacket and died 10 days later.

The coroner's report specifically mentions the claim that his cause of death was unrelated to a crime. According to the report, his death was "sudden" and the result of "natural causes". No injuries — including the lacerations and bruises that were visible on his face in the court room 10 days prior to his death — were mentioned in the report. The two missing teeth on the body were also omitted from the report.

The family was not permitted to see the body.

Tommy Falls had four children with his wife Rose, who was undergoing psychiatric treatment at the Douglas Hospital after experiencing what would be referred to as post-partum depression in modern day medicine. Rose spent an additional nine years in psychiatric care after experiencing the shock related to the tragic loss of her husband.

The four children of Tommy and Rose Falls were separated into different group homes and foster homes, the eldest being Thomas Falls Jr., who was six years old when his father died mysteriously in prison.

Over seven decades later, his family still suffers from the tragic loss of Tommy Falls and feels that in light of the Black Lives Matter movement, this may finally be the moment where their story can be heard.

"The loss of my grandfather impacted my family's entire structure." popular Montreal Soul, Rhythm and Blues musician Derek Falls told The Suburban in an interview.

"My father (Thomas Falls Jr.) was sent to Waredale group home on Atwater and his siblings, two younger sisters and a younger brother, were sent elsewhere." Derek Falls explained.

"I was sent to family friends, then to my aunt's house, then to the Waredale boys home, where I was also subjected to racism." Tommy Falls' son, Thomas Falls Jr. told The Suburban.

"It was all confusing, I did not go to the funeral, it made the local news. I knew what happened to my father, but I couldn't see him."

"What happened to my father kept my mother in hospital. When my mother came out she took us back home and she was burdened with the memory and had to raise four kids. As the eldest I had to keep the family going.

"You have to go through life, even if nothing is being done. I was left in the dark. I thought that one day it would come out, maybe later on, and today is later on. Now my kids and grandkids are bringing it up."

He played in a group alongside his son Derek called the Mother Jones band. "Something had to come out of it, so the blues came out, I played what I felt."

"The line of Thomas Falls is going into the next generation. Year 2020 will mark when the truth is coming out, like never before." Thomas Falls Jr. said to The Suburban.

"Not much has changed for us yet, we are harassed by police regularly," Derek said, in reference to his family. "I have been stopped for no reason many, many times and when I question the officers, I am told that I am not cooperating and it always escalates just because I ask to know why."

Derek firmly believes that he is stopped regularly because of his size and skin colour. Similar in stature to his late grandfather, Derek Falls is 6'4" and weighs 240 lbs. "I am often told that I seem intimidating."

After learning about his grandfather's experience and by what he refers to as "common knowledge" in the black community, Derek avoids at all costs being "brought in" by police, for fear of never making it back out alive to see his own children again due to so called "natural causes".

"My grandfather was a boxer who was idolized. He built Canadian railways. He fought for our country, then came back home to be killed by police."

"Parents need to educate their children. This can happen to any of us." Derek said.

Derek's son Gabriel, grew up with the same notion that police cannot be trusted, feeling that his family is often racially targeted, he lives in fear of losing another member of his family.

"My dad was harassed a lot, I never had the normal idea that police are here to protect us, my skin is not black and my features are different from my father, but psychologically I am affected, I am not comfortable with police." Gabriel Falls told The Suburban.

"Growing up in Cote des Neiges, I remember a time when I was with my friend, a tall black guy. We parted ways at a local restaurant and he walked across the road. An older white woman was also walking a few feet in front of him. The police rushed him, they arrested him, searched him while holding him up against their car then put him in the back of their car to write up his ticket. The woman was never approached by the police for doing the exact same thing. This is how blacks get walking tickets."

"Because of all the attention on the movement, the world is synchronizing. This has been going on for a long time, now finally the pipe burst after George Floyd's arrest led to his death on camera."

"My great grandfather is one of many examples of systematic racism in Canada."

"Today we have the opportunity to speak for the people who did not have a chance to be heard like my grandfather (Thomas Falls Jr.) who lost his father. His story was not heard, because people did not listen. He grew up with a lot of sadness and loneliness and learned that he just had to harbour those feelings because no one would care, because his skin is black. My hope is to bring him some relief knowing that the future generations of his family may have the chance to live in a different world,"

"The focus is on black people right now, and it is a huge issue, and eventually my hope is that we address all issues related to racism. In Montreal, French vs. English is one of many examples of racism. The point is that we need to unify to fix these problems on a global level." Gabriel explained.

"To clear my fathers' name would be a relief and blessing, my father laying in his grave in the West Island could maybe rest peacefully now." Thomas Falls Jr. said.