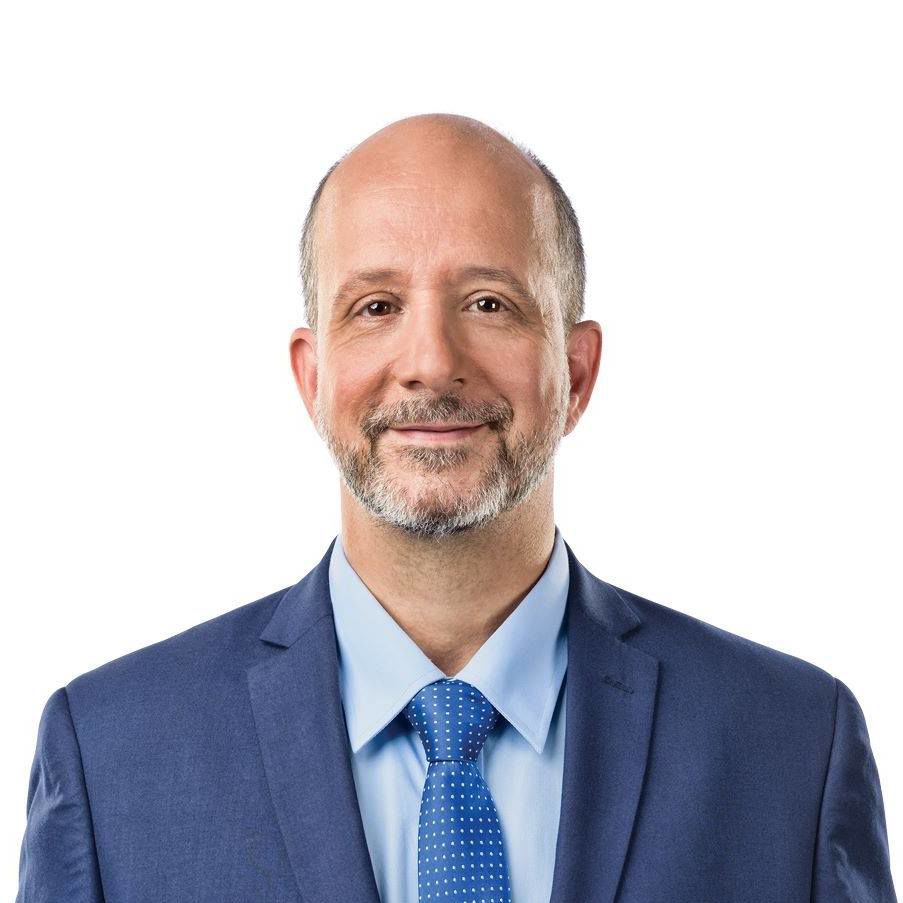 Karidogiannis wades into a lot of social media dialogues, debates and diatribes 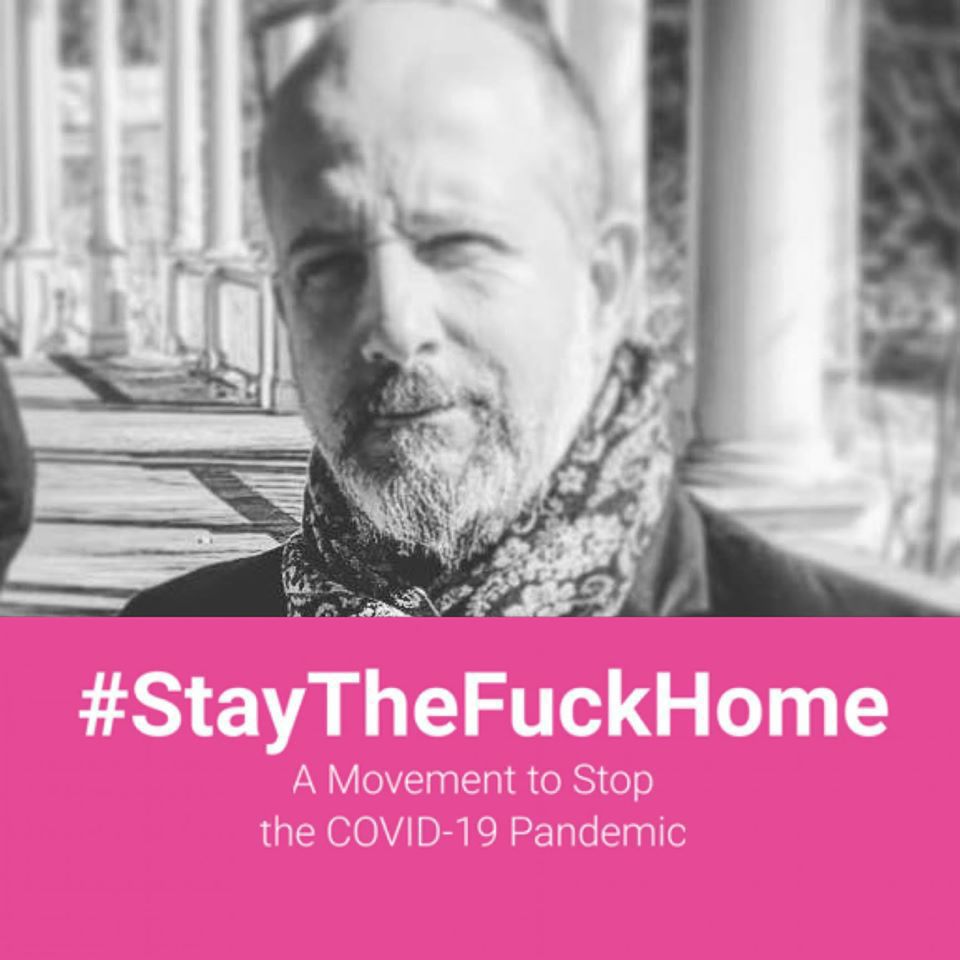 "I admit I push a little more, but I believe the more info you get from people you trust the better."

Karidogiannis wades into a lot of social media dialogues, debates and diatribes

"I admit I push a little more, but I believe the more info you get from people you trust the better."

“It was a reality check” says Abord à Plouffe city councillor Vasilios Karidogiannis, about some controversial social media posts where he has been aggressive in trying to convince people to stay home to slow the spread of COVID-19.

From telling people to “Stay the f%5E&k home!!” as far back as two weeks go and even suggesting that funeral homes may prevent family viewings of those dying from coronavirus, Karidogiannis is taking a lot of heat online, but he’s okay with it. “The potential (for tragedy) is there” he told The Suburban. “People need to get the message that this this is no joke… Some people are very comfortable spending time on social media arguing and debating and some aren’t. I’m not going to begrudge anyone.”

Indeed, long before this global crisis hit Laval, Vasilios Karidogiannis has been no stranger to a scrap.

While Laval – like most cities – has its fair share of politicians substituting selfies and hashtags for effective work, even a few prowling social media under “secondary” identities, Karidogiannis is probably the most active city councillor on social media when it comes to engaging in debate, dialogue, and diatribes, often leaping head first into online mêlées involving his district or not – usually about bike paths (he’s a booster); taxes (the city needs them for services) and crime (he counters alarmist outrage with statistics).

“I admit I push a little more, but I believe the more info you get from people you trust the better. And ‘trust’ is in quotation marks because people ask for the truth and I answer in a blunt way and get shit on for that.” As much as people want the truth, he says, “they don’t always appreciate the truth.”

When he suggested people stroll outside, grab some fresh air and move their cars rather than get ticketed for violating alternative parking rules (which are in the process of being slowly phased out), he was pilloried: With the global crisis reaching Laval, world economy grinding to a halt, and Federal and Provincial tax agencies relaxing deadlines, the city was still ticketing residents for parking in front of their home on a Tuesday. The city relented after a firestorm of outrage.

The same with property taxes: Laval moved the first payment deadline by a month, but only a day before payment was due. “Thanks for nothing” was the response for many. “Everybody expects essential services from the city, streets to be cleaned, garbage to be picked up; this pays for that.” He says the city will get heat for what happens either way.

“It’s interesting that people were really freaked out by my comments about going outside when there is so much dangerous disinformation out there that people are sharing so freely. Even Premier Legault is asking them to stop, and we have to squash rumors.” That’s more important he says, when people are encouraging each other to inhale hot air from hairdryers or gargle to protect themselves from COVID-19, or that martial law is imminent.

Karidogiannis points out that city business is being carried out as much as possible. The city confirmed that it deployed computer equipment and 1200 people to work at home, and councillors and administrators are regularly participating in large scale conference calls. “It’s an interesting dynamic. I’ve never done it on this level with 30 people speaking and keeping track, especially you know, when you’re at home, the dog comes in the room, your kid pops his head on the screen. But we are getting the important work done; the city still has to be run and we’re using technology at our disposal.”

He notices he hasn’t been attacked about bike paths in a while. But as spring approaches and people avoid small confined spaces with others, he says “What do you think will become a favourite mode of transportation? Yeah I’m sure I’ll get hell for saying it… It’s been a few days since anybody gave me shit.”