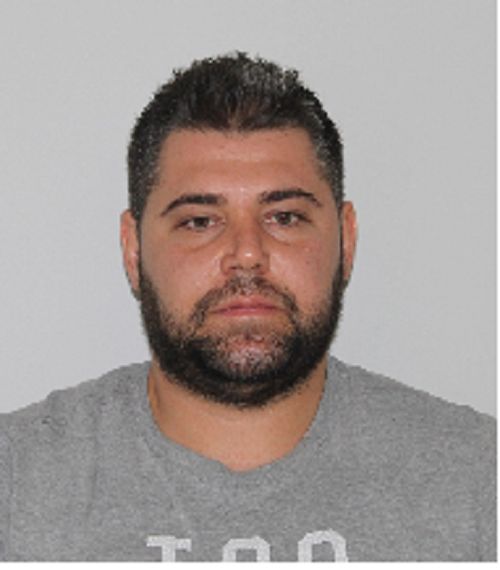 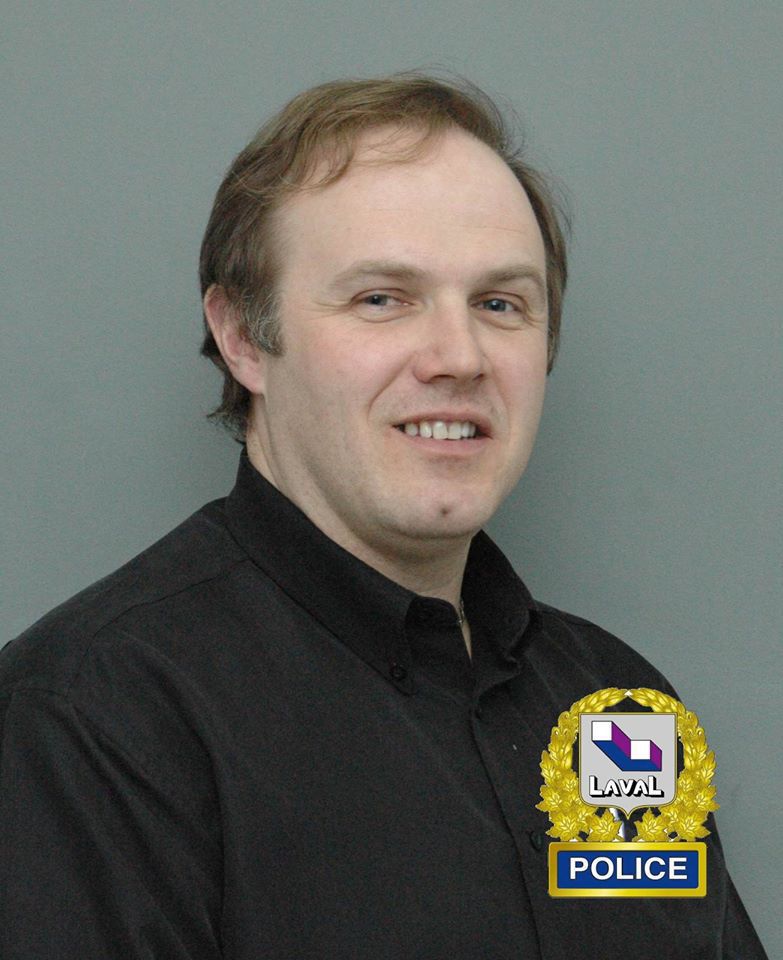 At the time of the incidents, Mahdi was working as a computer technician for a cable distribution company, and allegedly showed up at the victim’s homes to install products on July 26, in St-Thérèse de Blainville, and on September 6 in Laval. When he started the work, he allegedly began asking intimate questions and making sexual contact.

The accused appeared at the Laval Courthouse on October 17 on several counts of sexual assault and forcible confinement and was released with conditions and returns to court this week. Laval investigators believe that the accused could have victimized others.

The Laval Police Department (SPL) is honouring the memory this week of Constable Daniel Tessier who died tragically on March 2, 2007. At approximately 5 a.m. that morning, Tessier was involved in an operation to dismantle a major drug distribution network. Constable Tessier and his colleague Constable Stéphane Forbes were assigned to a search of a house in the Brossard borough of Longueuil. Upon entering, the resident, Basil Parasiris, repeatedly shot the officers, fatally striking Tessier and seriously injuring Forbes. Despite Parasiris’ acquittal on murder charges in 2008, a judge in a civil suit last year affirmed that police action was justified. An 18-year veteran of the Laval force, he was married with two young daughters.

the perp needs to be executed.