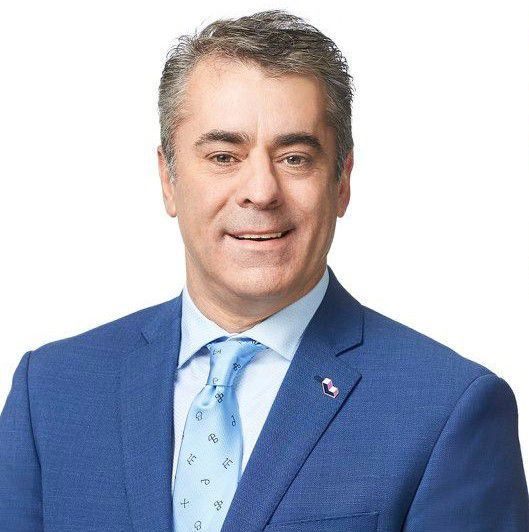 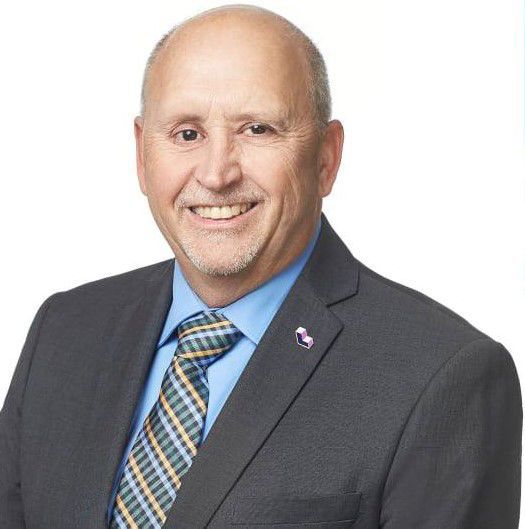 “Being a man of conviction” says Hébert, “I am withdrawing from Action Laval to better respond to the needs of the citizens of Marigot.”

“Being a man of conviction” says Hébert, “I am withdrawing from Action Laval to better respond to the needs of the citizens of Marigot.”

The Action at Action Laval is not letting up, with two of the three remaining city councillors leaving the beleaguered party.

Elected under the Mouvement Lavallois banner in 2013 and re-elected in 2017, the two joined Action Laval last year, but say for the last few months the vision of the new party has not permitted them to accomplish the work in respect of their convictions, according to a statement. “Transparency and integrity are non-negotiable values and it’s in this spirit that I hope to continue serving our residents,” explained Poissant, adding he will continue to work to create a dynamic administration assuring rigorous management of the city, offering citizens a two-year tax freeze, and increasing local services.

For his part, Hebert concurred, saying that for several months now he’s felt “restrained by the management and political orientation of the party,” making it difficult to attain his objectives. “Our values diverge,” he said, adding “as a man of conviction I’m withdrawing today from Action Laval to better respond to the citizens of Marigot.”

Action Laval is now a single councillor rump. In February, the three other Action Laval members, all of whom left Demers’ team in 2018 – David De Cotis, Isabella Tassoni, and Paolo Galati – left the party following suggestions of ethics investigations into failures to disclose business interests and land holdings from obligatory pecuniary interest declarations, as well as allegations of attempts to influence contracts and other city matters by De Cotis. The allegations have not been proven, and all three suggested the declaration issues were about one of simple mistakes, omissions or ignorance of requirements.

Last week, French media reported that Tassoni wants the city to pay her legal fees in the matter. The Quebec Municipal Commission says that’s a matter for the city to decide. The CMQ would “not confirm or deny” that there was a file open on Tassoni. “Based on the information we have right at this very moment,” the Commission’s Isabelle Rivoal told The Suburban, “we cannot say whether or not there was an ethical breach.” Once a determination is made after an investigation is complete, she said, “if a citation is issued, the justice system takes over and then the matter becomes fully public… unless the person involved chooses to reveal something in the public sphere themselves.”

Poissant said the move was not in anticipation of the three councillors in question returning to the party, but AL chief Archie Cifelli said the move smacks of opportunism. “I was very much surprised,” he told The Suburban, calling it “insulting to our team and members of Action Laval, including myself,” to allude to a lack of transparency and integrity. “Poissant was the leader of the caucus, he was the face of Action Laval at city council, press releases and press conferences, he was always fully aware of the direction of our political party, decisions and strategies.”

Poissant says the integrity issue was a starting point for him, and that he “is not a judge. I have my way of working and others have theirs. But ethics are a serious matter.” Moreover, he says there are too many serious issues with the way the city is being run and it requires serious dialogue at council and with management that is more possible away from the AL banner, where he said he was spinning his wheels.

He said he will work with anyone for the betterment of the city, more urgent now than ever, with what he says are high city payrolls, lack of services, imposition of city agendas on the population, and an administration is using the pandemic to spend taxpayers’ money irresponsibly.

Cifelli said he believes the move had more to do with Poissant wanting to “be the next chief and mayoral candidate of Action Laval, to which he faced resistance within our party.”