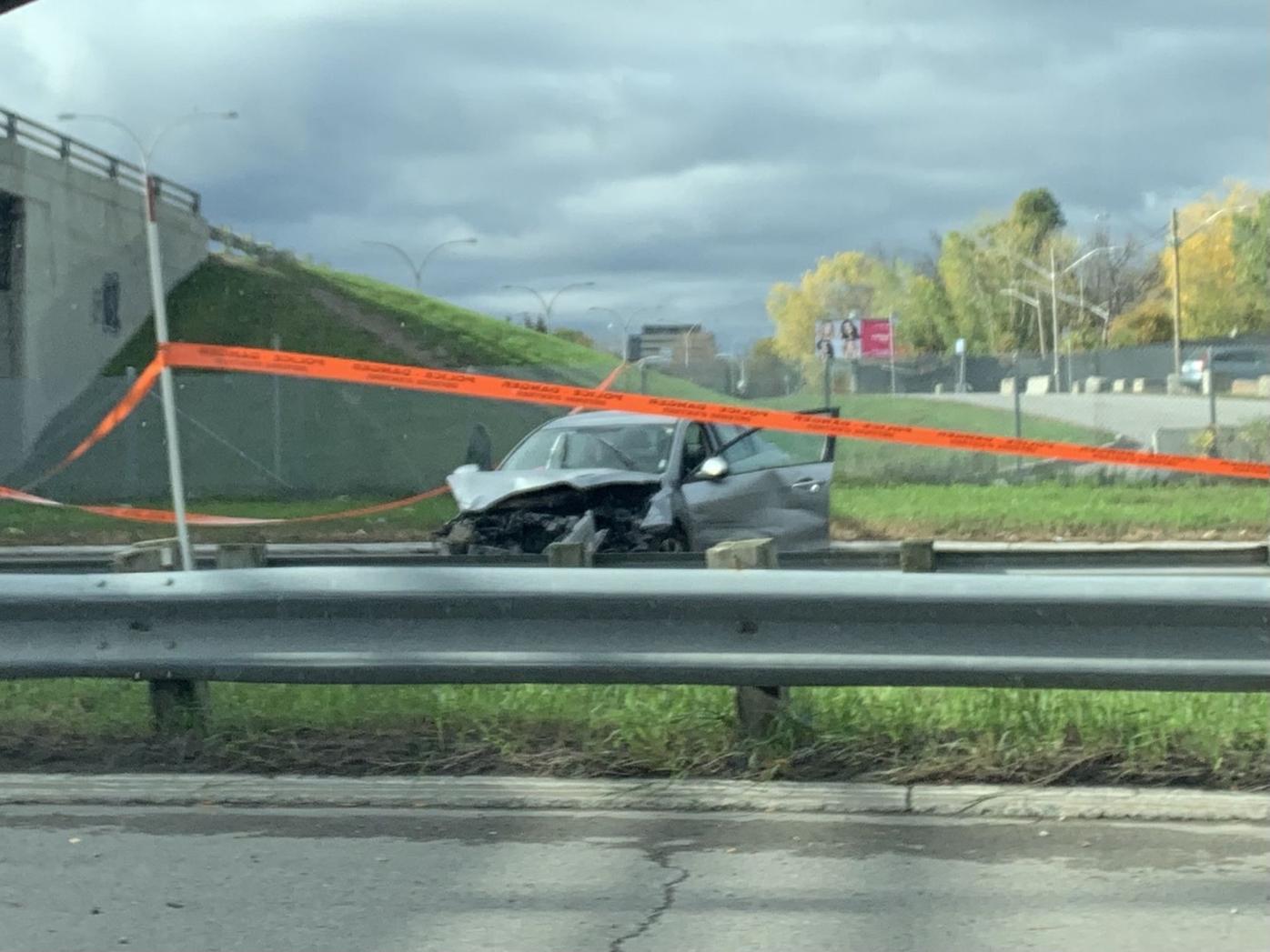 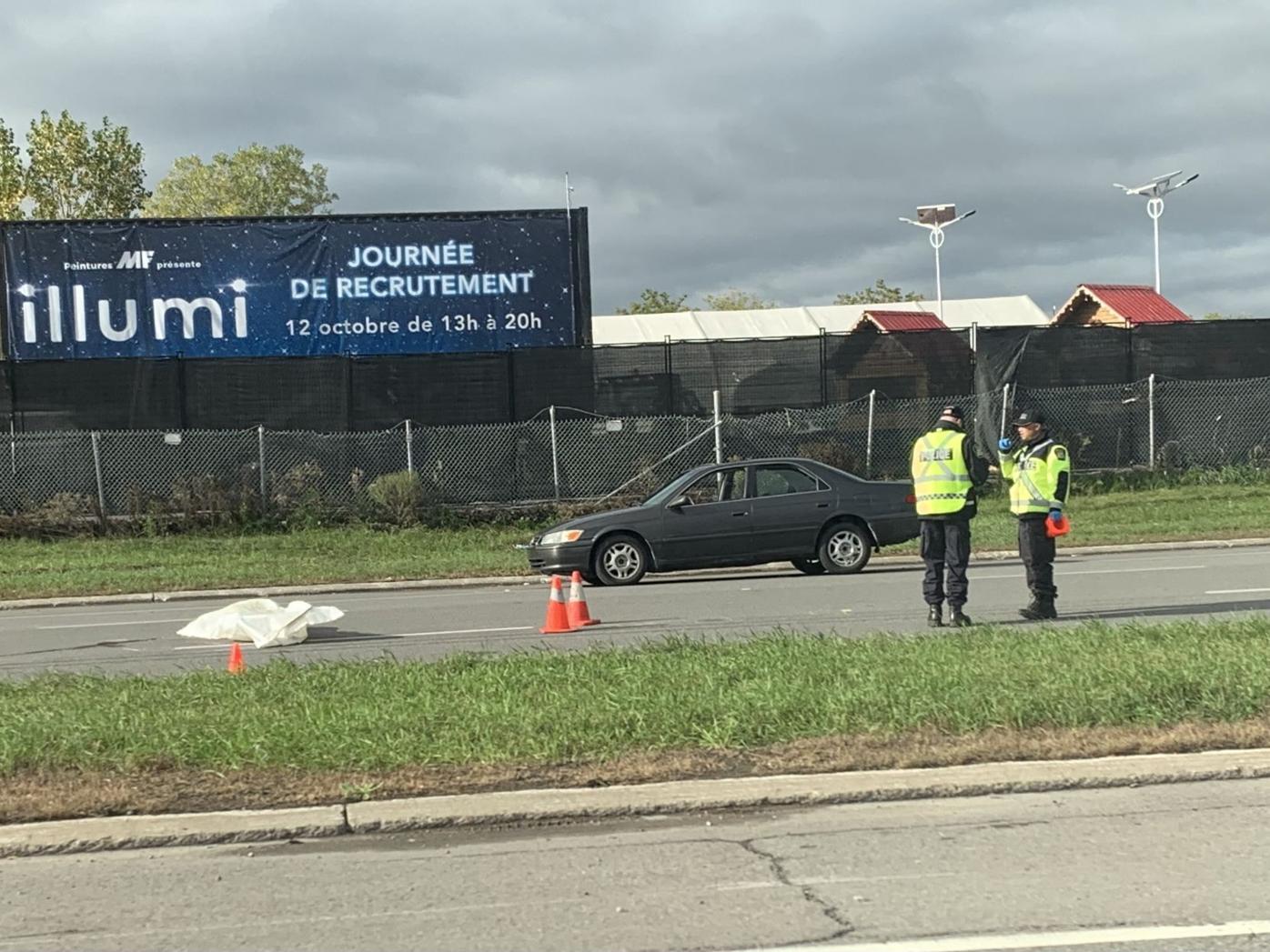 A man in his 20s was killed Sunday when was hit by a car on an exit on Highway 15 in Laval.

Shortly before 5 a.m., the man, a passenger in the vehicle, reportedly exited the car to urinate but instead of exiting on the safer side, stepped into the roadway where he was struck and killed by an oncoming vehicle. Laval police say his friend who was the driver of the parked vehicle, was treated for shock, and that no charges will be laid for speeding or impaired driving.