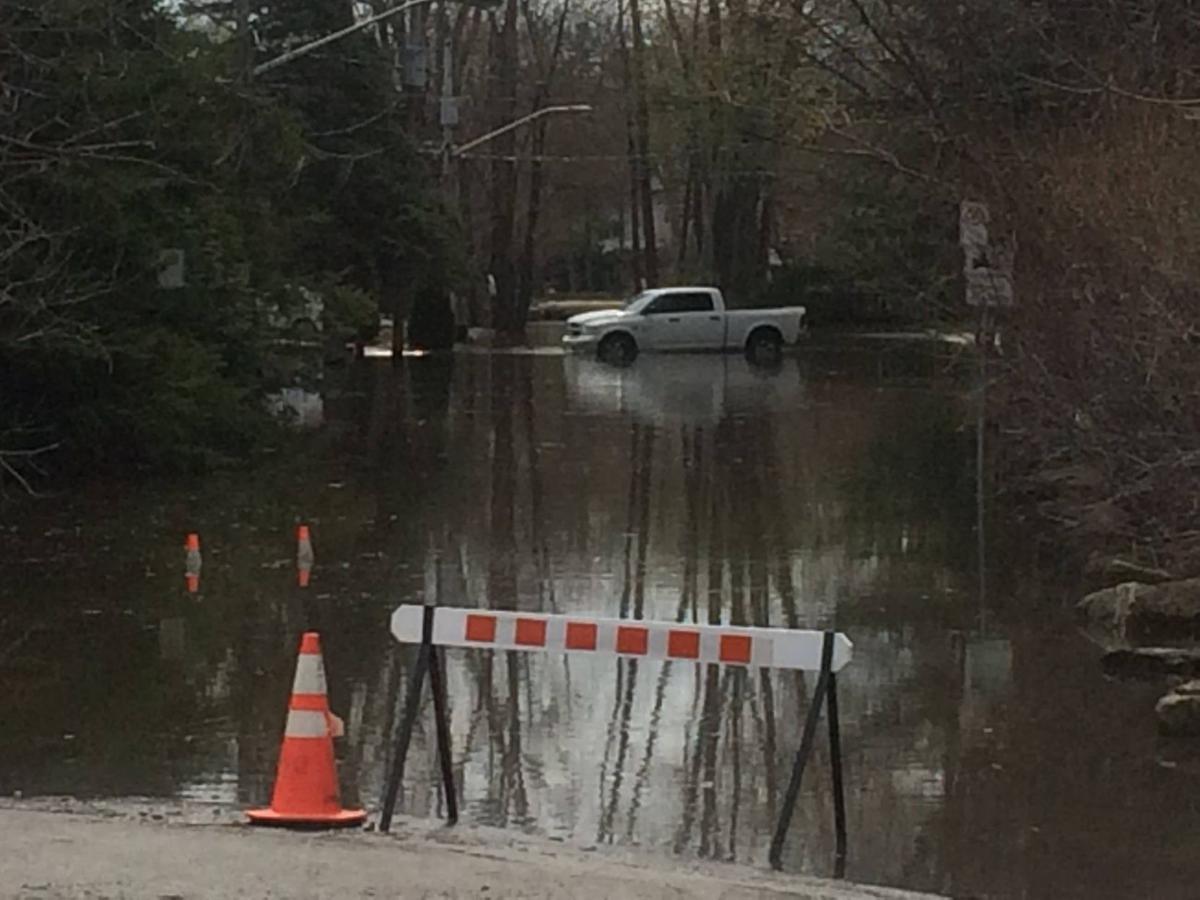 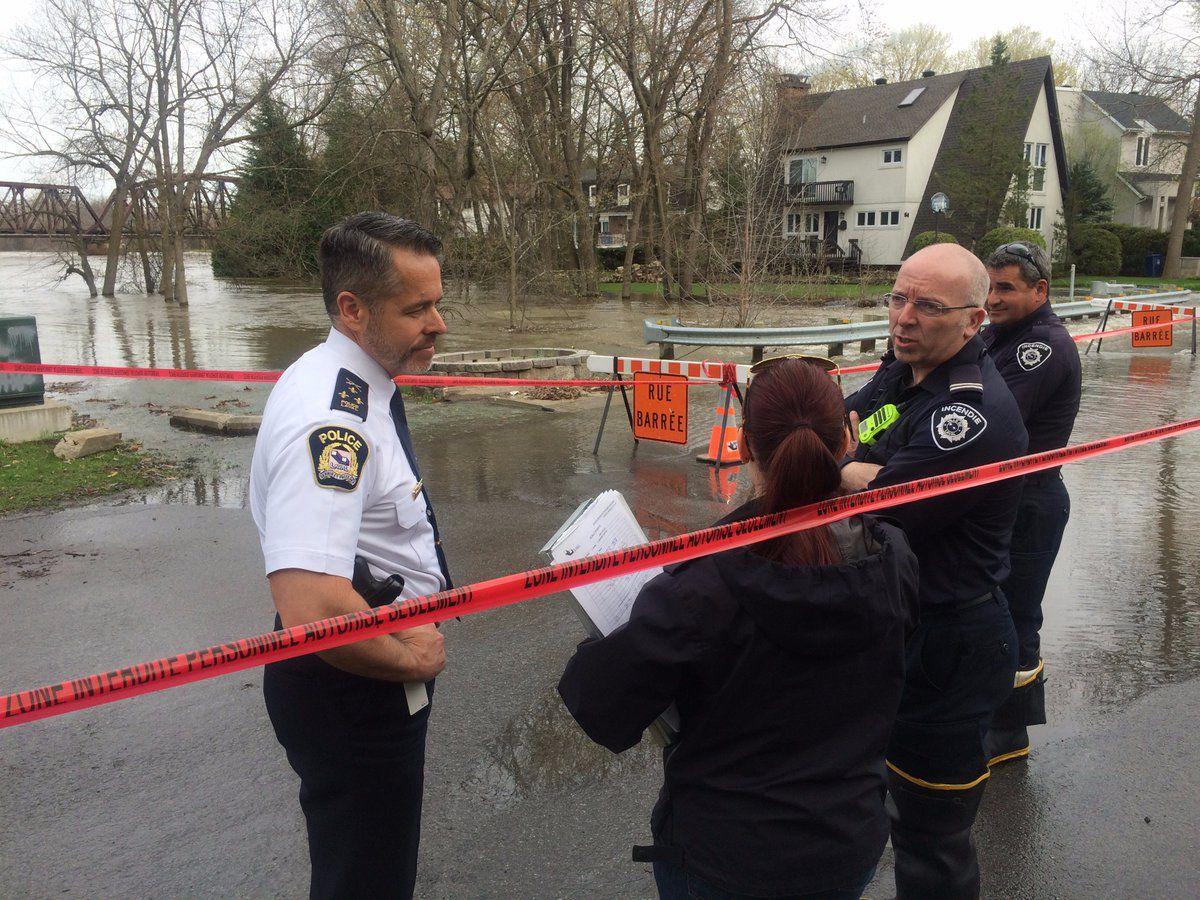 Police and other emergency workers were very active in the past week to help ensure peace and help people deal with the high waters on two bridges, more than 80 streets and 70 properties.

“Every officer who is working is on site to help residents deal with high water,” said Laval police spokesperson Évelyne Boudreau. “We have an extra 8 officers in the different locations working closely with firefighters and people from l’urgence sociale. The complete team is on that mission since April 5.”

Boudreau says that owners in Sainte-Dorothée and Laval Ouest are the most affected, with water surrounding their houses. There are also serious issues in Fabreville, Laval des Iles and parts of Chomedey.

There are 22 homes on L’Île Verte who are at great risk, she said. These residents don’t necessarily have water in their basements, but there’s only one bridge that allows them to leave their neighbourhood and that bridge was already below 15 inches of water on Friday.

“There’s an engineer there 24 hours a day,” said Boudreau. “The bridge itself is sound enough, but the problem is the erosion of the earth around the bridge. The water was not supposed to come up that high is the problem that we’re looking at. “There are 41 residents in that area. They are not officially evacuated yet, but they’ve been told to prepare for an eventual evacuation as needed. The water goes by really rapidly, the current is very fast.”

The same situation is occurring at L’Ile Roussin, although that bridge isn’t at as much risk because the water is calmer.

Another area at high risk is St. Jude Street in Chomedey.

“St. Jude Street is not close to the river, but they are lower than the level of the water, so the water comes in by their drains,” said Boudreau. “The pressure is heavier and the water is coming into their basements. The water mains in the street are also coming in. They are pumping the water out of the basements and into the street and there are sandbanks all over the sidewalks to keep the water in the street.”

Everyone in the emergency centre remains on watch. River surges can take place for up for four days after the rain stops.