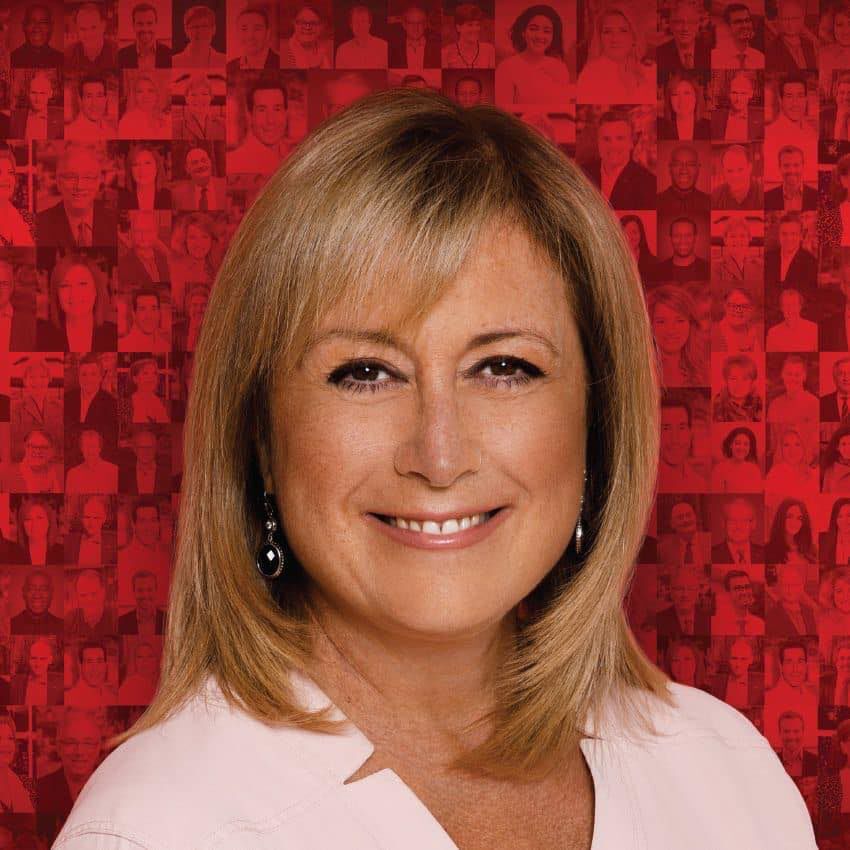 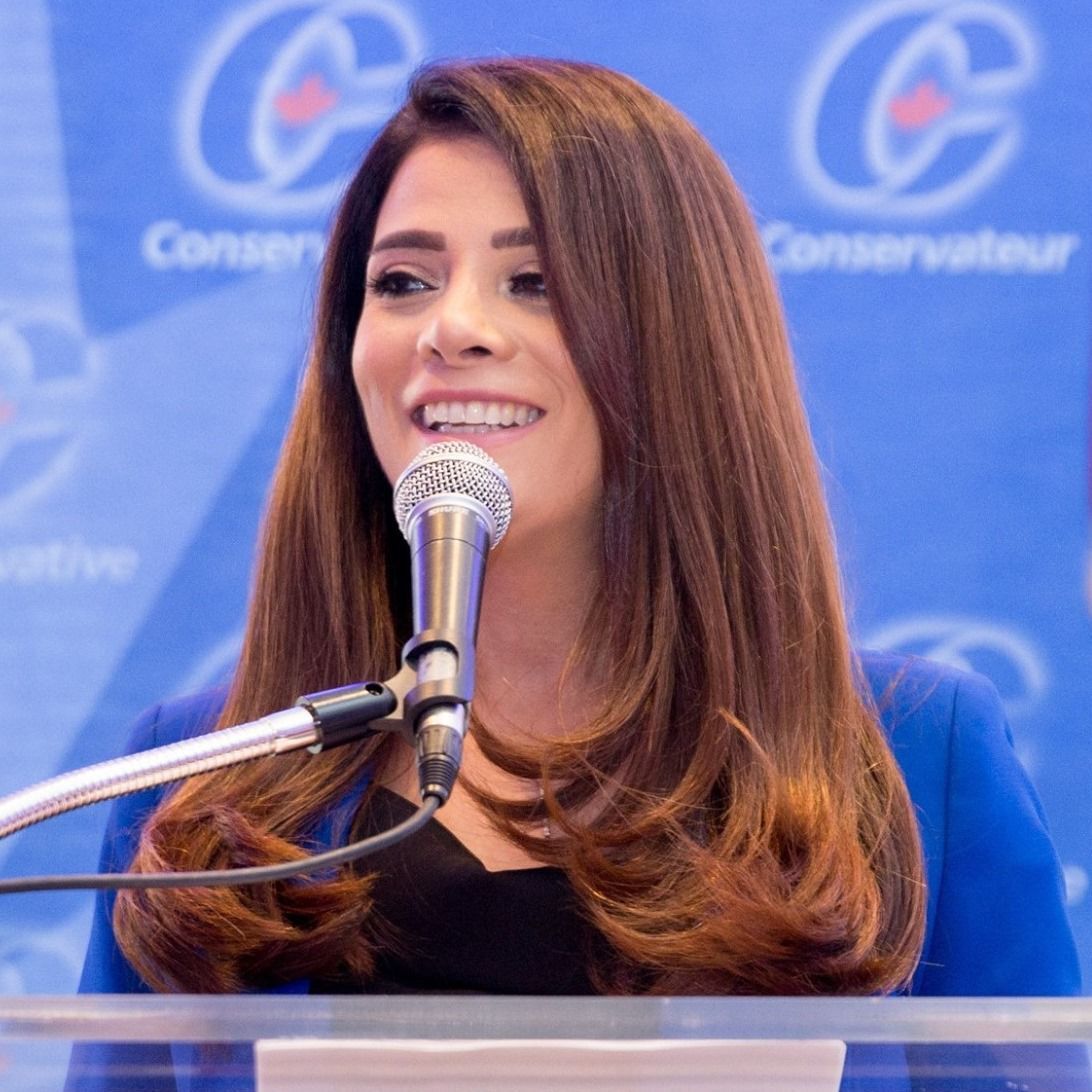 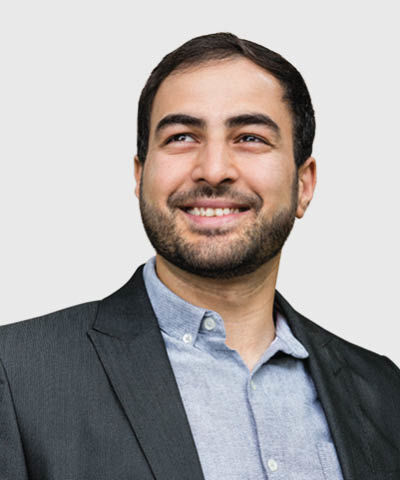 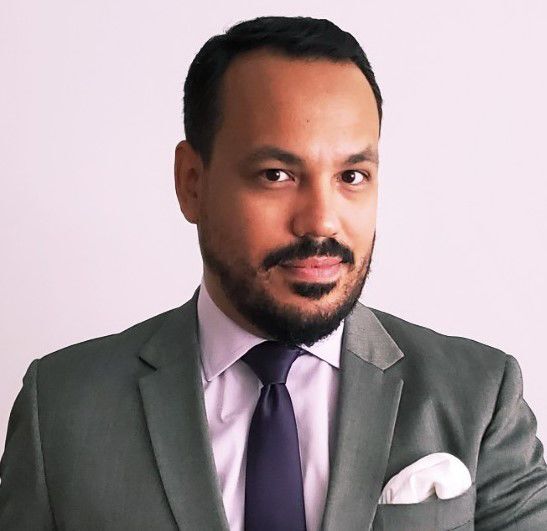 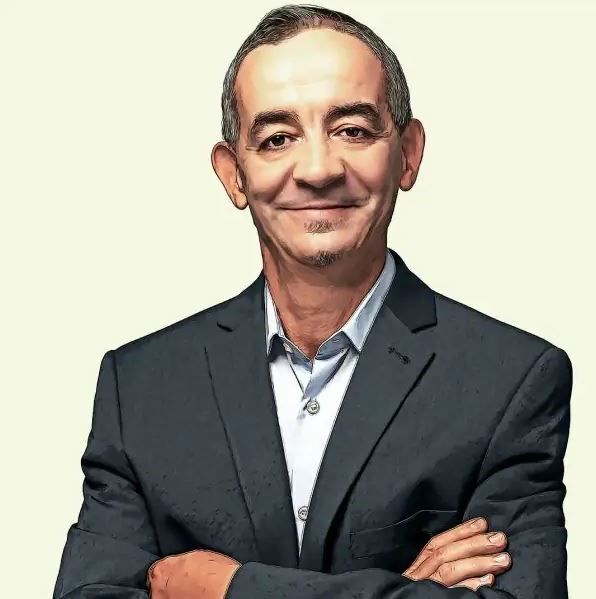 LiberalBefore incumbent Annie Koutrakis was elected in Vimy in 2019, she worked in full-service investment firms for 30 years. A fervent believer in volunteerism, she was elected as the President, CEO, Chair of the Executive Committee and member of the board of directors of the Hellenic Community of Greater Montreal, the first woman to hold this position in its 113-year history. Koutrakis served on the boards of CLSC Normand-Bethune (now CLSC du Ruisseau-Papineau), Hellenic Social Services of Quebec, and was vice president of the parents committee at Ecole Démosthènes. Annie was born in Montreal and lived for 26 years in Laval, most of them in the Vimy riding. She attended Dawson College and completed courses towards a Certificate in Human Resources Management at Concordia University. Annie is fluently trilingual and a proud parent of four adult children.

Conservative PartyRima El-Helou is mother of 2 boys and president of Blue Horizon Immigration Services Inc. She holds an Executive MBA from the Ecole Supérieure de Commerce de Paris ESCP-EAP, and degrees and certificates in marketing, midwifery, as an immigration practitioner and public health management. Long implicated in community work, as a founder of the Maronite Circle that helps new immigrants settle and find jobs in Canada, she volunteered for the Diocese de Montreal and has acted as volunteer mentor with Futurpreneur helping young entrepreneurs. El-Helou strongly believes in the Conservative’s Canada’s Recovery Plan, especially when it comes to the relationship with the Quebec government that respects the Quebec nation and strengthens its position within a united Canada. As an immigration consultant, she says Erin O’Toole’s plan to strengthen the immigration system responds very well to the aspirations of many immigrants, particularly the Parents and Grandparents Sponsorship program and the Super visa, scrapping the Liberals’ lottery system, to allow fair and equal treatment of applications.

NDPVassif Aliev is running in Vimy to represent the people he grew up with. He holds a degree in political science and public policy from Concordia University and is currently pursuing a master’s degree in public administration. A member of the Canadian Armed Forces, he belongs to the 4th Battalion, Royal 22e Régiment, and was deployed to support the population twice during the floods, receiving the Canadian Forces Decoration (CD). He continues his public service as an environmental inspector and night coordinator of public services for the city of Laval. Strongly attached to his community, he says he will fight for Laval residents in the House of Commons, and travel around the neighborhood to meet with residents “and talk about the issues that matter to them, rather than those put forward by the CEOs of Bay Street.”

Bloc QuébécoisRachid Bandou is president of the Amitié Québec-Kabylie association. An activist in Algeria for Kabyle linguistic, identity and cultural causes, first and foremost, but also Amazigh (Berber), he continued his activism in his adopted homeland of Quebec, engaged in the struggle led by the Movement for the Self-Determination of Kabylia (MAK). He is a recipient of the “Artisan de la Fête nationale 2021” award for his work with Amitié Québec-Kabylie, and has been a member of the Bloc Québécois Citizenship Commission since 2007. He has been a member of the General Council of the Société Saint-Jean-Baptiste de Montréal since 2007, and candidate for the Parti Québécois in the 2012 and 2014 elections. He also worked in the Amitié des Groups Interculturels et des Rencontres (AGIR) group, as well as in the Laval francophone section of Amnesty International.

People’s Party of CanadaAlejandro ‘Al’ Morales-Loaiza is a 36-year-old internet Project Manager who grew up in Venezuela and spent most of his life there working as a lawyer, teacher, blogger, research assistant and TV host. He watched how “little by little, people’s fundamental rights and liberties were taken away by a tyrannical leftist government who destroyed his hometown in less than a decade and imposed a dictatorship based on the cheap excuse of the greater good.” Established in Laval-des-Rapides in 2014 where he could prosper living with freedom and justice, he says he was dismayed at how the Liberal government applies in Canada the same measures that ruined his early life. He understands, “better than most people of his generation, how fragile liberty could be. He knows he has to start resisting one more time. He won’t lose his home. Not again.”