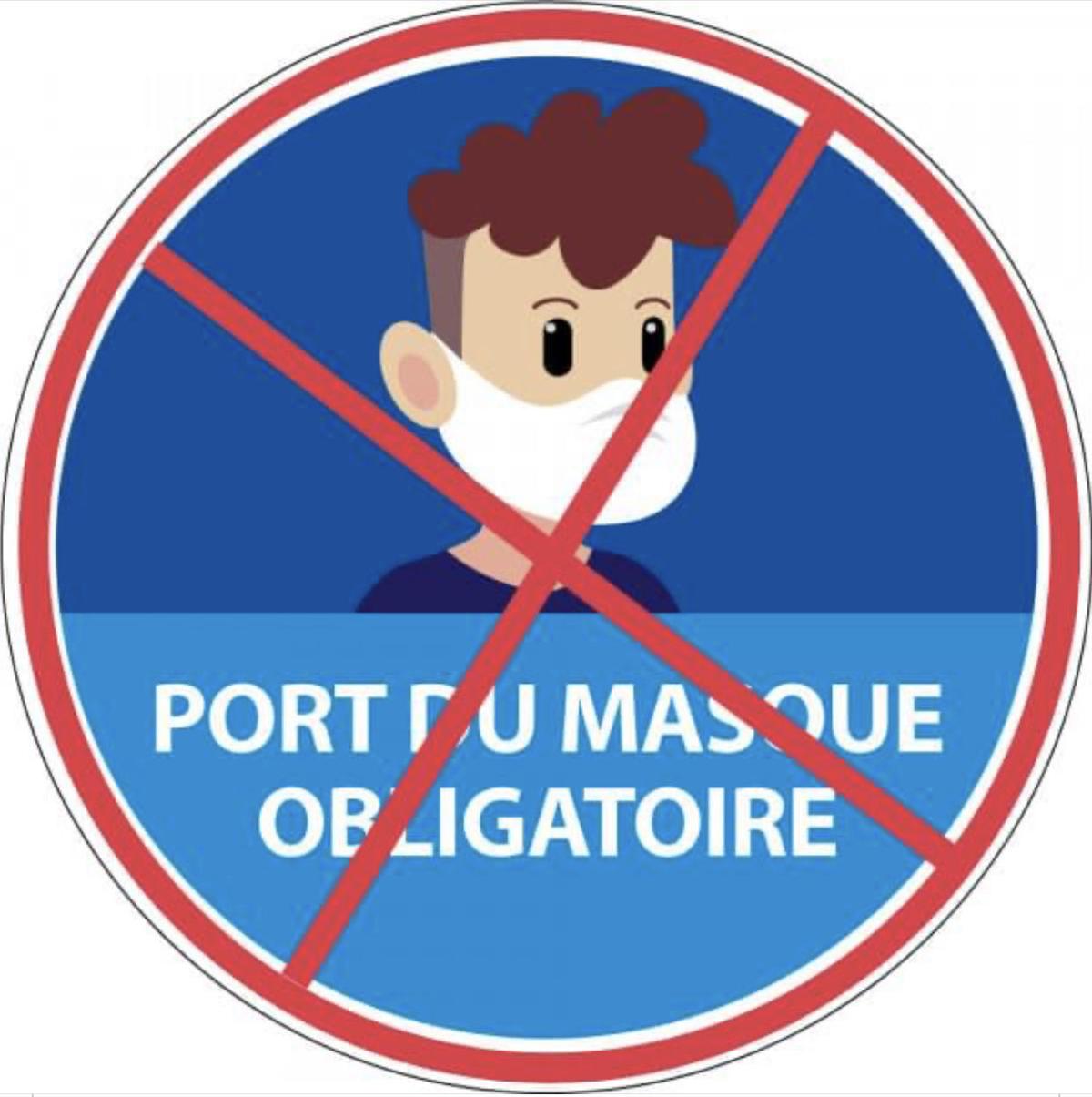 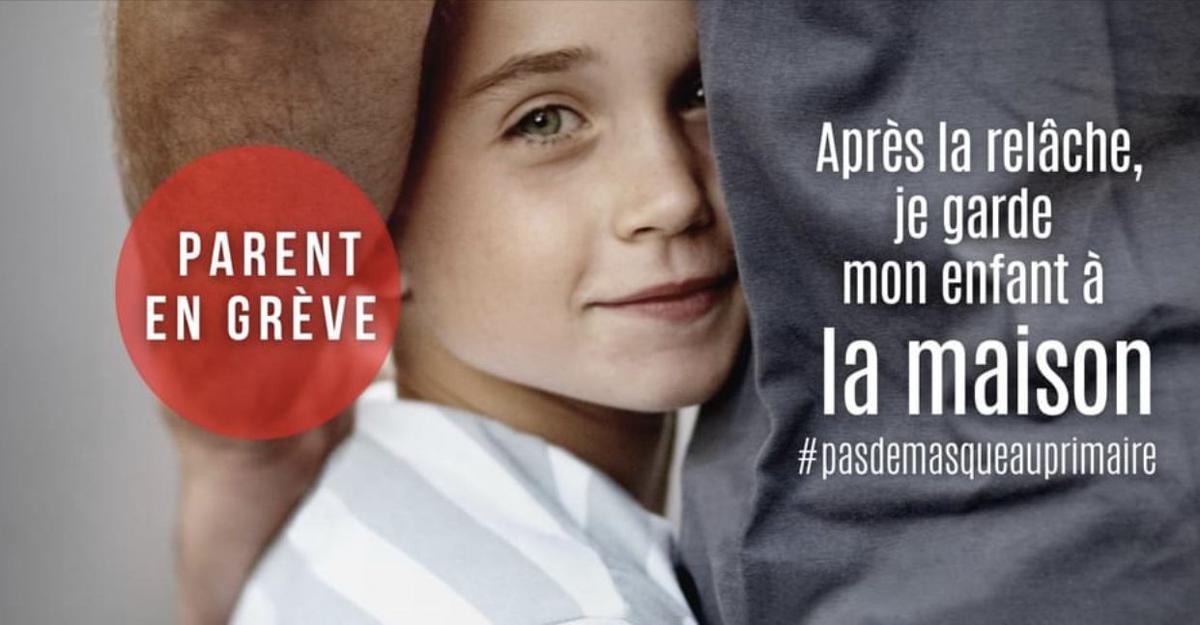 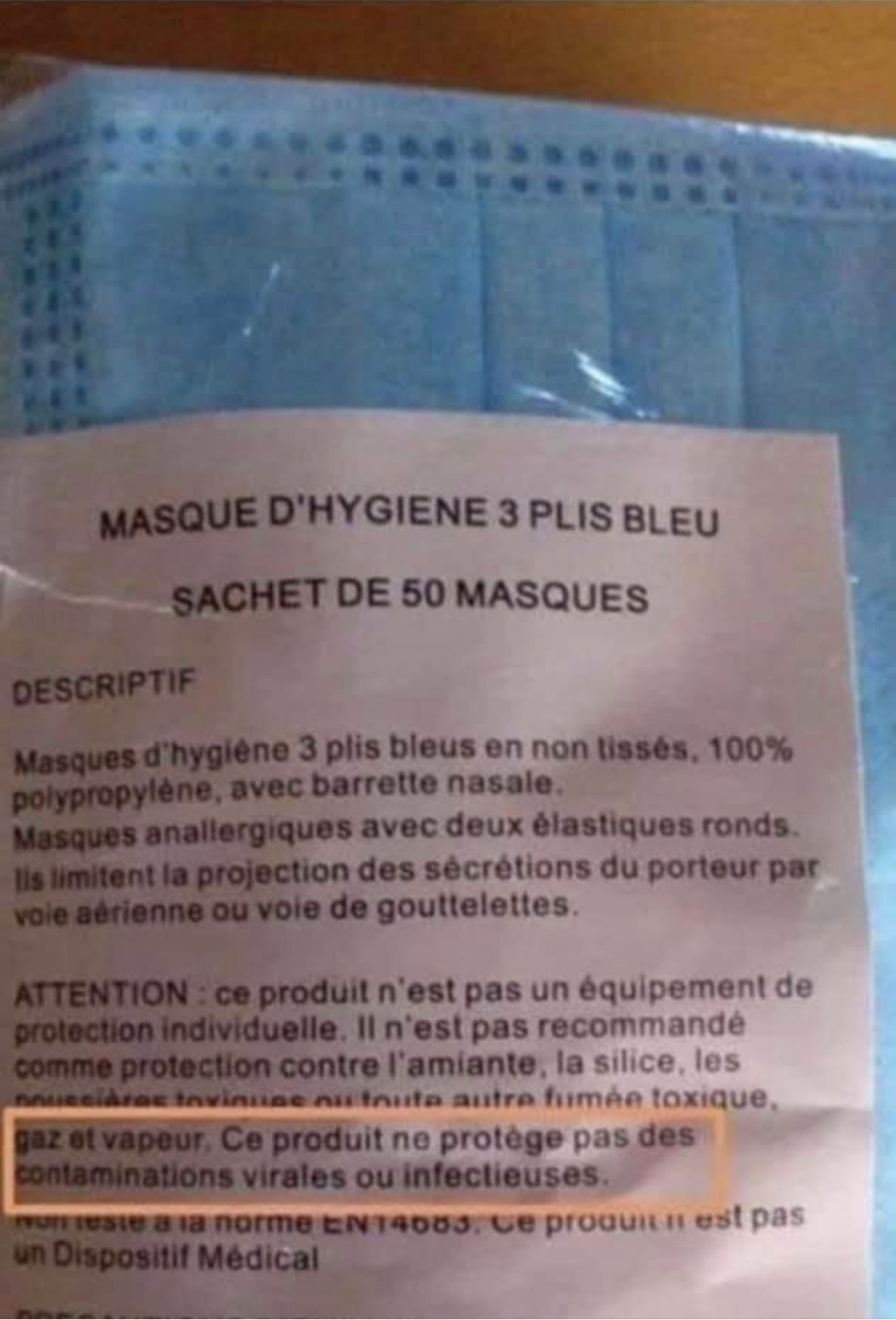 Prior to March break, Premier Legault announced the new regulations for all children attending elementary schools, which dictates that they would need to wear masks during the school day except for recess and lunch, five days a week. Parents who disagree with the new measure have decided to hold a three day strike by keeping their children at home. “This is the beginning and we are prepared to look at additional options to put pressure on the government,” said Myriam S. (a pseudonym for a source exclusive to The Suburban who wished to remain anonymous), a mother from the West Island.

The strike is expected to be Quebec-wide and is set against the background of multiple social media support groups, with nearly 14,000 members, including “Mouvement — Après la relâche, je garde mon enfant à la maison” and “Coalition: Parents against masks”. As of Monday morning, hundreds of schools received notifications of intent to strike from thousands of parents. Premier Legault and Health Minister Dube have received hundreds of individual letters from parents expressing their disagreement as well as multiple petitions circulating with thousands of signatures.

As of press time — an online petition denouncing the government’s “inhumane” measure calling on parents to keep their children home until the regulation for children to wear masks is retracted, prepared by Eric Duhaime, received 37,269 signatures in less than a week’s time.

A signatory of the petition, Ilan Avsker, wrote to The Suburban stating that “The burden of proof lies with those who implement these policies; the onus is on them to prove unequivocally that masks are helpful while completely and unequivocally safe for young children with still developing bodies and minds.”

“Enough is enough, our children are suffering with all of the restrictions as is. First they are forced to go to school without the option for online learning, the rules get tighter along the way and now this,” Pascale Montesano, mother of three said to The Suburban. “Why did they not install ventilation systems rather than force all children to adhere to such a difficult rule?”

“We are keeping our children at home to put pressure on the government. We have thousands of signatures on multiple petitions. We need to do this for our children and we will see this through.” Raffael Cavaliere, a concerned father, told The Suburban.

In September, The Suburban ran a back to school survey and it was evident that over 75% of West Island parents who participated in the survey, were not satisfied with the government’s decision to re-open schools the way that they did. Many alternative suggestions were offered by parents. To date, those concerns have been ignored by the provincial government and after over six months of feeling ignored, thousands of parents across the province have decided to band together and have their voices heard.

It has been argued by pediatricians, parents and teachers, since the start of the school year, that the installation of proper ventilation systems in schools would be far more effective than mandatory mask wearing for children for a number of reasons including, but not limited to concerns on the effects it has on their mental health, their ability to connect with facial expressions and difficulty keeping masks on or keeping them on properly for long periods.

Hi, thanks for this article. Where can people to sign this petition and when does anti- mask strike start?