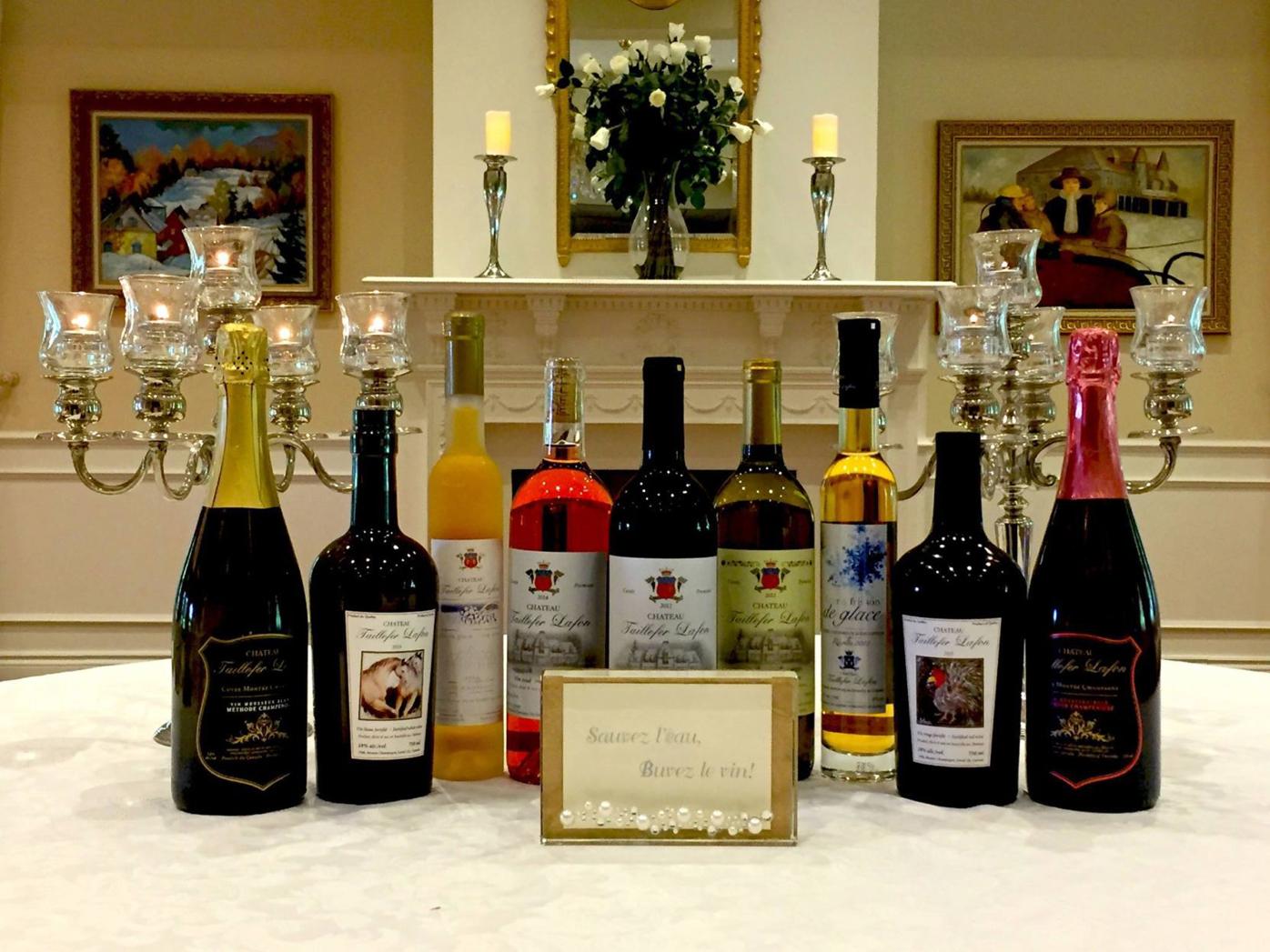 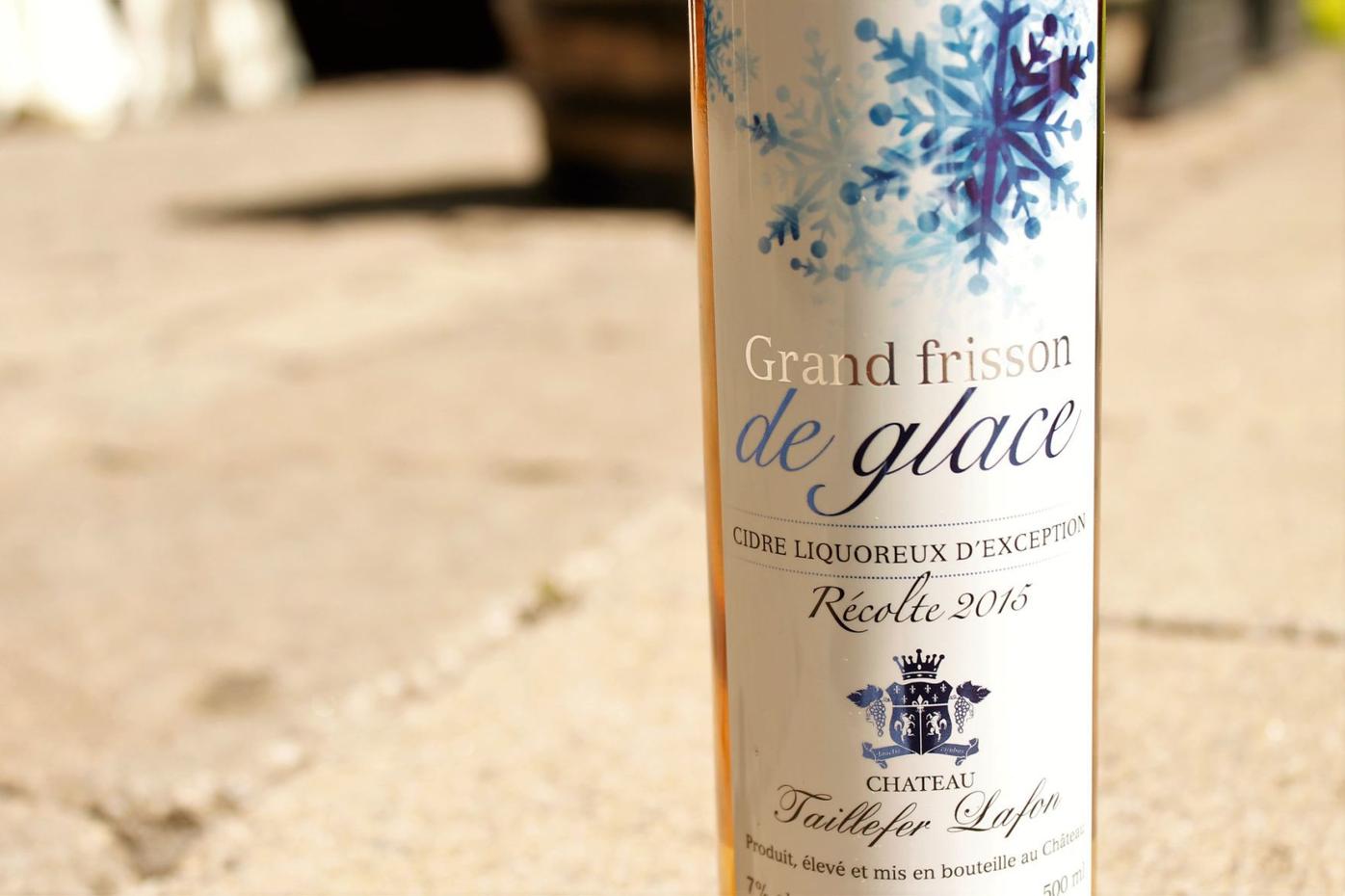 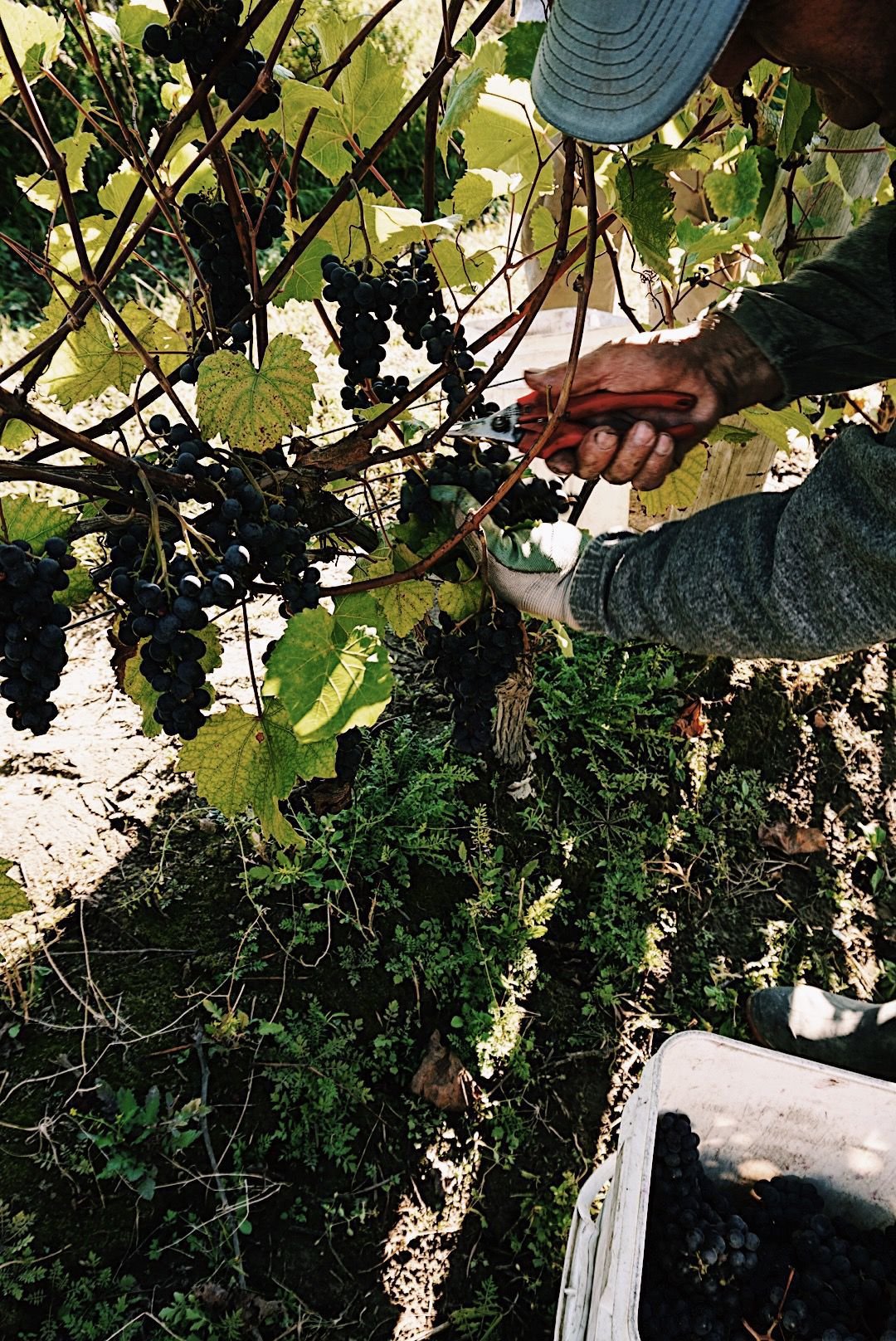 Most people could be forgiven for not giving a second thought to the 50-acre property sitting just northwest of Highways 440 and 13.

As Montrealers, Lavallois and North Shore folks commute to work and back, or head out to their local big-box hardware store or breakfast joints, it’s easy to overlook the fact that there’s an award-winning vineyard in their own backyard.

Château Taillefer Lafon produces about 150,000 bottles of Cider, Ice wine, Reds, Whites and Rosés every year, all planted, picked and pressed right here on the border of Fabreville and Sainte Dorothée.

Jean-François Taillefer only built the Château about 15 years ago to specific architectural guidelines to qualify it as a veritable chateau according to the Quebec government which approved its official appellation.

The first batch of ice wine was produced before completion and was finalized in Taillefer’s dad’s garage in Laval. It was a tough procedure he recalls, laughing, but the reaction was no laughing matter as the Ice wine picked up a prestigious international ‘Vinofed’ trophy for the best new product among 2,300 products representing 30 countries at the Les Sélections Mondiales des Vins, 2004 along with a gold medal.

“A tough act to follow” he agrees; “But we were definitely onto something.”

A notary by trade, and a Laval resident with a family history in the area going back to the early 19th century, Taillefer transformed a working family farm into something entirely different, starting out with a few thousand plants and experimenting with ciders, ice and sparkling wines.

Today Château Taillefer boasts about 30,000 plants and yes, it’s all made right here; from planting to harvesting to bottling: right here, just off the 13 on the aptly-named Montée Champagne.

Indoors, an elegant reception hall serves as backdrop for a host of private events, from weddings to corporate meetings. “It’s so lovely and so popular,” says general-manager Nathalie Coulombe, “that our Saturdays here are booked for the next two years.” With picturesque grounds that include a terrace and beautiful gardens, it makes for a picture postcard event, and looking out the large doors on to the lush property it’s easy to forget you’re a two-minute drive from a steamie joint and a dollar store.

“We’re off the path here” says Taillefer, as people enter the hall for free weekday tastings. They randomly enter, have a taste and almost always leave with a bottle, or two, or 12. “If we were somewhere else, maybe on a route de vin in the Eastern Townships we would probably be busier,” he says. “But we have something different going here. We do ok.”

Indeed, Taillefer is most proud of their sparkling wine, done in the traditional ‘champagnoise’ method through refermentation rather than injecting bubbles into the wine. “It’s harder” he says, “and yes it’s more work but it makes a better product and people notice it.”

Evidently people agree, the vineyard repeatedly taking gold at the host of competitions. Now the Château’s Grand Frisson Ice cider is being sold in more than 20 Costco stores in Quebec and in Costco France.

Free tastings take place Wednesday to Sunday, and all wines are available for purchase at the vineyard.

The Château offers guided tours for groups of 15 or more. Call (450) 689-6940 or visit www.chateautailleferlafon.can