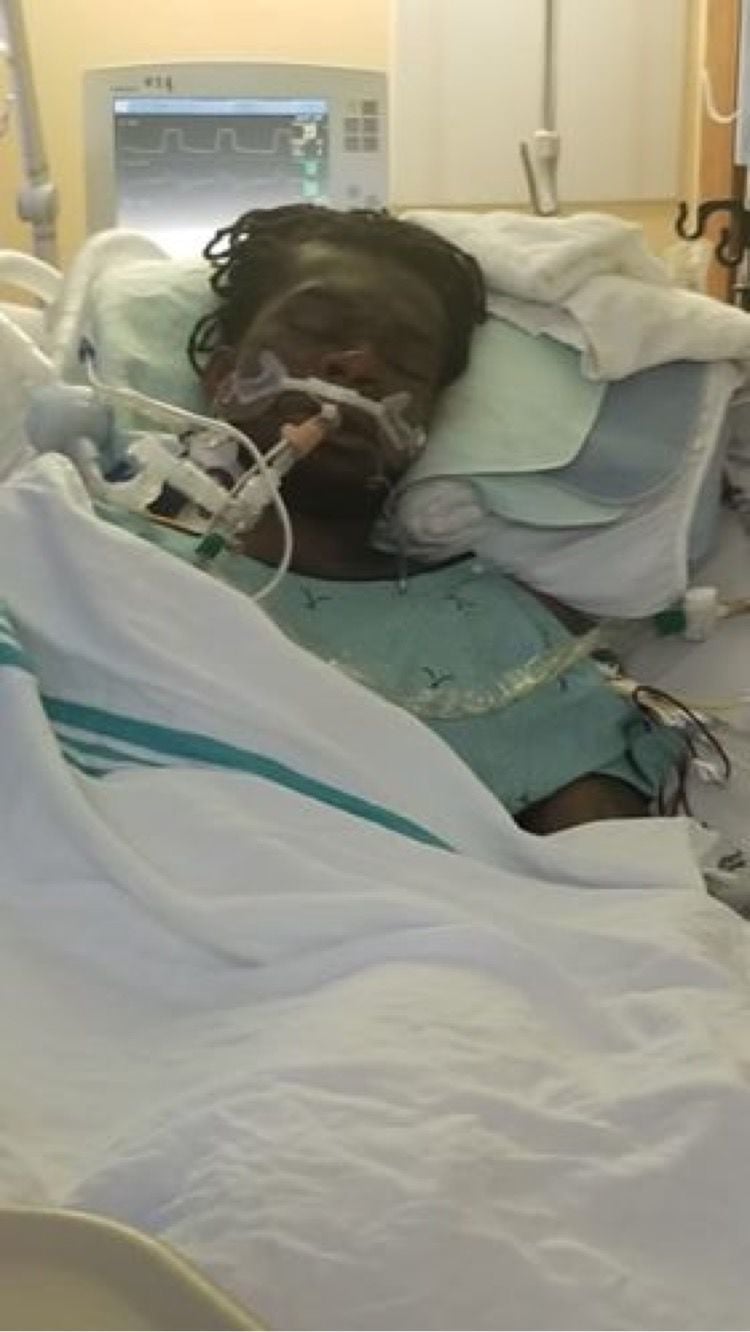 Shaquille Joseph at Sacre Coeur hospital after a violent incident at RDP prison led to his death. 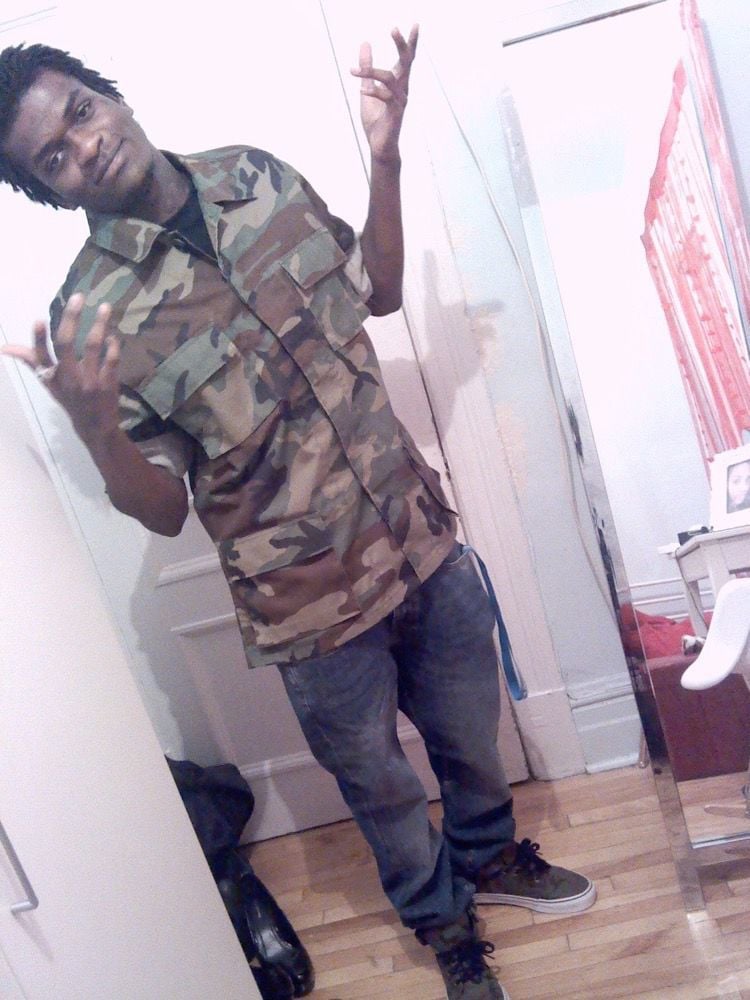 Shaquille Joseph at Sacre Coeur hospital after a violent incident at RDP prison led to his death.

Shaquille Sacha Joseph,25, died in hospital on June 30 after his head and face were visibly beaten at the end of a 15 day stay at RDP prison.{/span}

Arrested by police officers on June 14th, after engaging in an argument with an x-girlfriend in public, Joseph spent 15 days in prison facing charges of conjugal violence and breech of conditions. Joseph appeared before the judge by video conference the same day while being held at RDP prison. He pleaded not guilty and was denied bail, despite having no prior convictions of violent offences. A bail hearing was set for June 30th.

Due to the COVID-19 pandemic, inmates are required to remain isolated for the first 14 days of their stay.

Prior to his release into one of the prison wards on day 15, Joseph’s mother — with whom he lived- claims that he mentioned a fear of leaving isolation. A day after his release into the ward, the same day that he was expected in court, Joseph’s lawyer attended his hearing, but Joseph never showed up. By that time, he was already beaten into a coma and laying in a hospital bed on life support at Sacre Coeur hospital where he died as a result of his injuries less than 24 hours after the prison incident. His lawyer was not advised by the prison of the incident. The court, while in session, received a memo from the prison stating that Joseph was ‘unable to attend’, without providing any further explanation.

A murder investigation is underway, but Joseph’s mother still has no information regarding the cause of her son’s gruesome death, other than what she saw as a result.

The prison did not provide any camera footage and according to reports from previous cases of the same nature, it appears that the prison does not use camera surveillance in the majority of the building’s areas.

In an exclusive interview, the family’s lawyer, Me. Jacky Salvant, told The Suburban that “Shaquille was released into a known gang ward. In RDP prison, gangs are separated by association into wards without camera surveillance and there are more secure wards with camera surveillance where guys like him are sent,”

“According to information I received from other inmates, Shaquille was brought into one of the known gang wards by the guards who said to the inmates to ‘have fun’, then left the wing unguarded for 20 minutes. When they returned, Shaquille was found lying in his own blood on the ground and 14 inmates had blood on their persons.” Me. Salvant explained.

“When I went to see my son at the hospital on Monday, the cuff marks on his wrists were still very prominent, his entire body was uninjured except for his head, shoulders and his face.” Joseph’s mother Dianick Joseph told The Suburban.

When asked how she knew the rest of his body was not injured, Joseph’s mother explained that she could see his arms and legs and that his internal organs were deemed to be in good condition for removal after his death as he had signed the back of his Medicare card to donate his organs for transplant in the event of his death.

“No one has told me what happened and I have no answers to any of my questions, but I could see what happened to him, he was clearly bound and beaten and had no chance to fight back whoever attacked him.” she explained.

Joseph had never been convicted of a violent offence. “He was a good boy.” His mother said.

“I don’t get how a dispute with a girl in the street could lead to this happening. The girl withdrew her complaint. He was about to be a free man in a few hours before this happened.”

Joseph’s mother tried to document his injuries while he was in a coma, still hoping that he would survive the attack. “The two officers standing at the doorway of his hospital room where he lay in a coma forbid me from taking photos of his injuries. They left after he died and I took a few photos, but they do not show how bad what I saw was before he was stitched and cleaned up.”

“There is a lot of fake news circulating about how my son was a gang member and that he attacked a police officer, none of this is true, he was arrested because the police were called while he was having an argument with a girl in public. They keep knocking him down even now that he is gone.”

“There is a lot to look into in this case. First of all, upon being charged with a crime of this nature, the police had the option to release him on the spot with a promise to appear. Secondly, why he was denied bail and spent the additional time waiting for a bail hearing is not yet clear as he is not a high profile criminal; his priors were for petty crimes such as theft and possession of narcotics. He is not a gang member, let alone any kind of gang leader.” Me. Salvant explained to The Suburban.

“Something is very wrong with this entire picture. In all of my years practicing law, I have never seen anything like this and I will pursue this to justice for the family right to the end.”