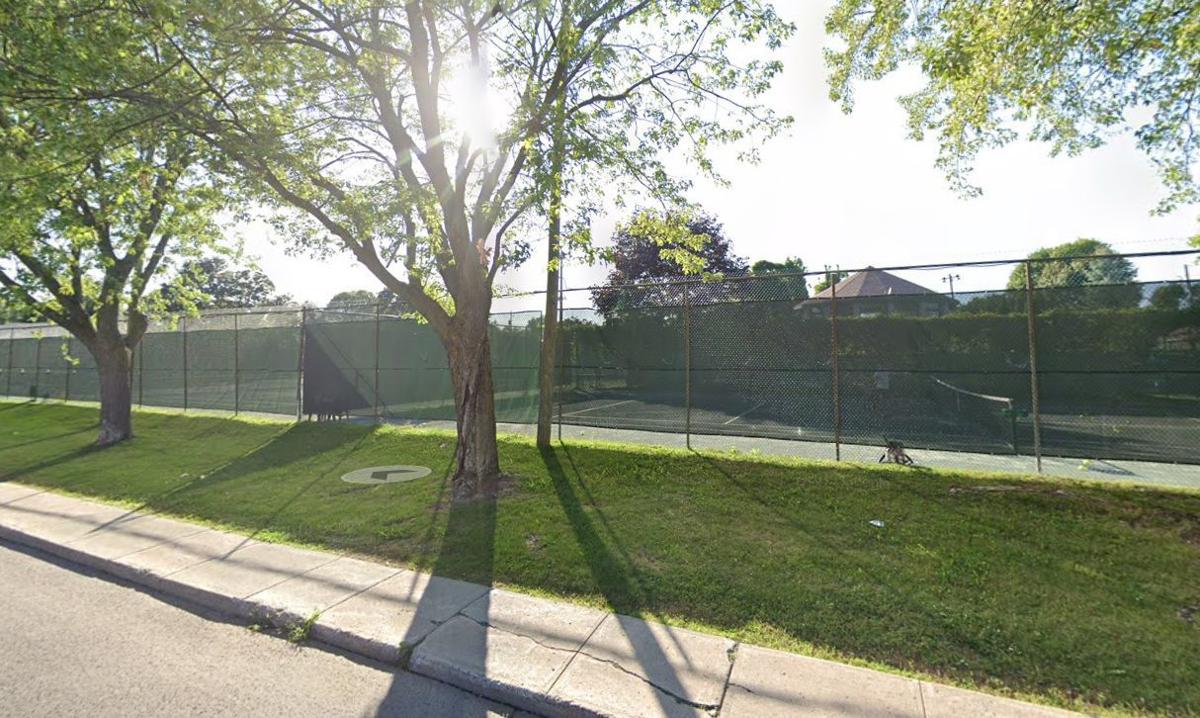 A change.org petition was launched last week calling for the City of Côte St. Luc to repeal its longstanding overnight parking law, generally prohibiting parking on the street between 3 and 6 a.m.

As of early Friday afternoon, the petition had 174 signatures.

"The excuse given for this parking ban by the city of Côte St. Luc is that it is for security purposes and/or that the city cleans the streets at this time," wrote petition launcher Lionel Rossdeutscher. "Both of these excuses are nonsense. The city does not clean the streets between 3 a.m. and 6 a.m. and the security excuse is simply refuted by the fact that if you pay for a monthly parking permit, you're allowed to park on the street.

"As we all have seen over the past weeks being confined to our homes, the city does not clean the streets at this time and the city is simply using the security excuse as a cash grab to sell parking permits so that you can park your car on the street in front of your home. We pay enough taxes and should be allowed to park our cars on the street, especially in light of the fact CSL has residents with large families in which most households have more than two cars and parking space on private property is limited.  We pay enough taxes and should not be taxed for parking on the street."

The question of overnight parking came up at the May videoconferenced CSL council meeting, brought up by another resident and which echoed the points made in the petition.

Mayor Mitchell Brownstein responded, pointing out that the bylaw has not been enforced for the last two months because of COVID-19 and that the tolerance will end May 31.

"The city will be opening up, not completely, but in normal times, people need to be able to park in front of their homes if they get a parking permit, but we also have operations to do such as cleaning our streets and keeping the security of the neighbourhood and knowing if the car that is parked on the street relates to the home," the Mayor added. "We will be continuing with parking permits."

A second CSL-related petition has been launched on change.org, this one by resident Ariel Kincler, calling on the city to follow Quebec government guidelines and open all local tennis courts as of May 20.

As of Friday afternoon, 33 people had signed the petition.

On his website mikecohen.ca, Councillor Mike Cohen wrote that "I expect that our tennis courts at Rembrandt Park will reopen. As for Wagar, that must be discussed with the school board. The larger tennis club on Guelph is likely to remain closed."

Kincler wrote that the Quebec government "has deemed it safe to play singles tennis outdoors as social distancing practices can be easily maintained, and yet CSL is going overboard and against the unilateral approach carried out by every single other municipality in Quebec by attempting to open only some tennis courts and not all, as the CSL Tennis Club is slated to remain closed.

"CSL must do everything in its power to allow for its citizens to engage in this sport on all its tennis surfaces, all the while respecting and abiding by the guidelines and safety measures imposed by the government. We cannot have [just] two courts available for 32,000 people."

"Our incommittee today is working out details, based on staff recommendations using the government guidelines," the Mayor wrote. "I will reiterate that the primary goal of your city council remains the protection of everyone, particularly our most vulnerable. We have the highest percentage of seniors in the province and all decisions will take their interests into account as well. We were the first to close and will not be the first to open. Your patience is appreciated."