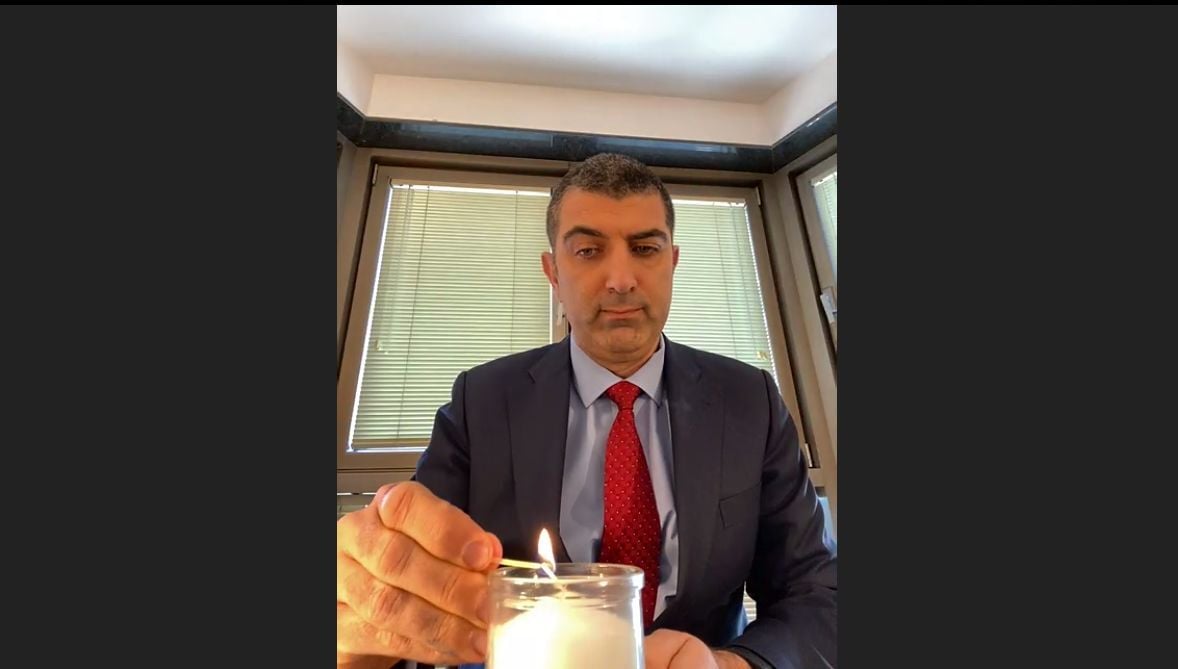 Israeli Consul-General David Levy lights a memorial candle in memory of victims of the Holocaust during Thursday's ceremony. 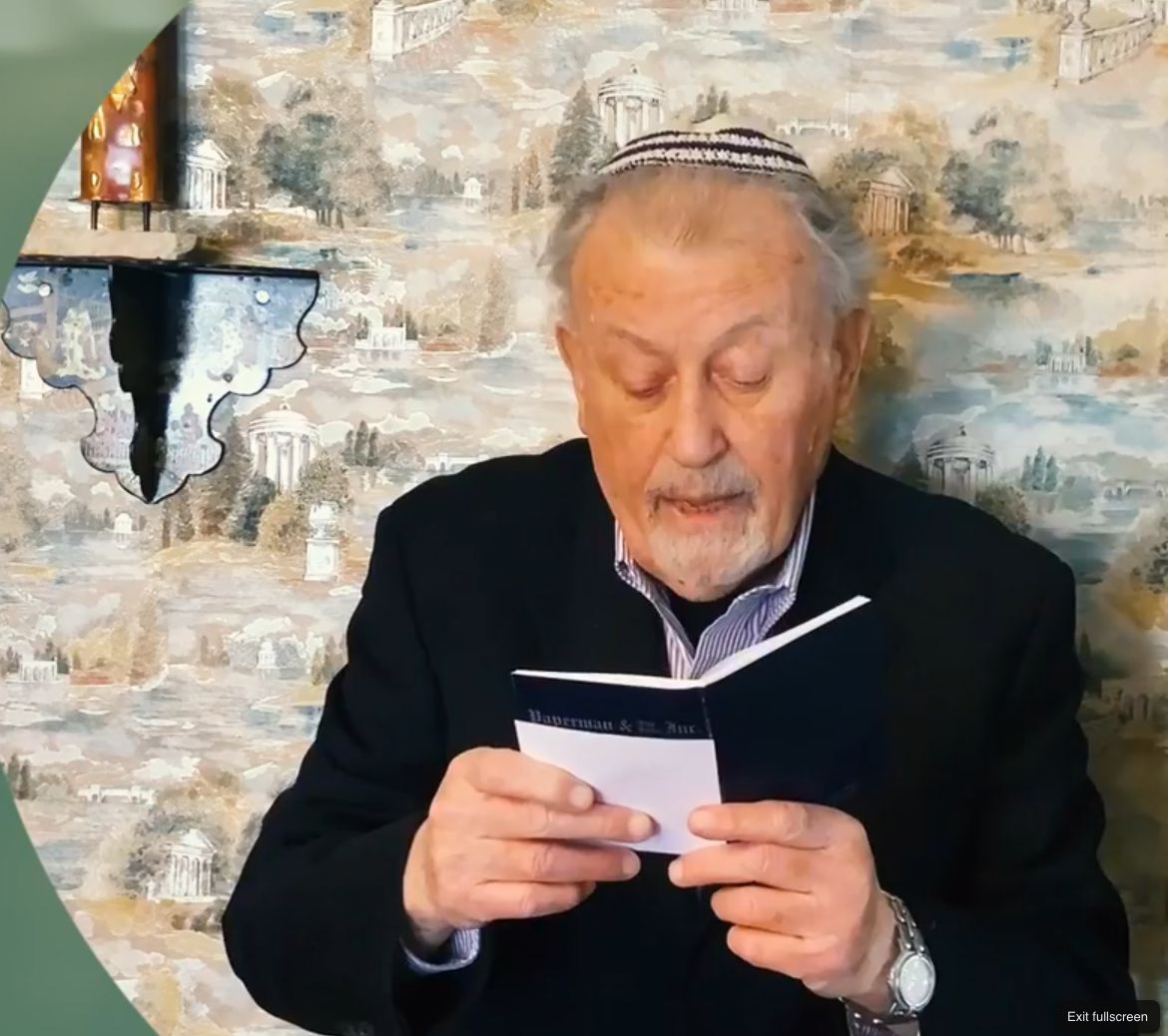 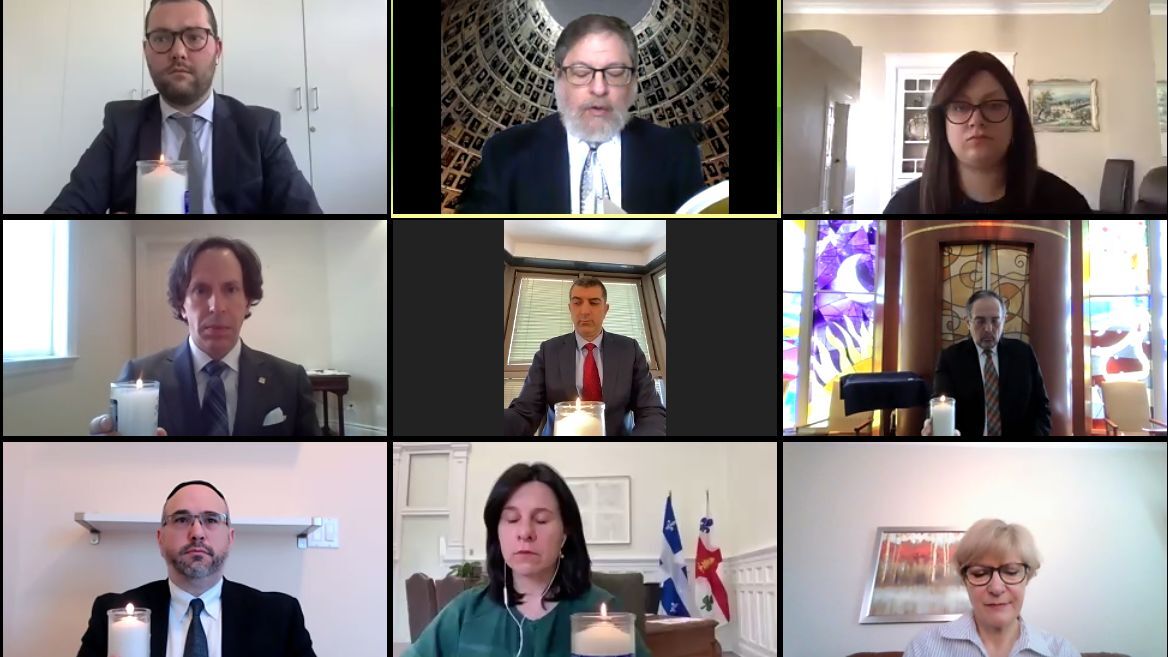 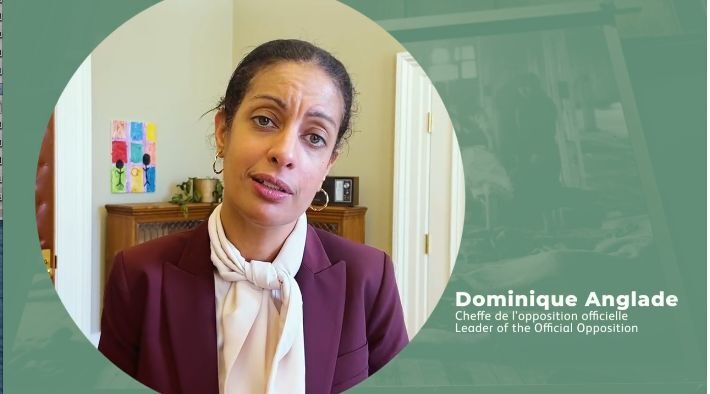 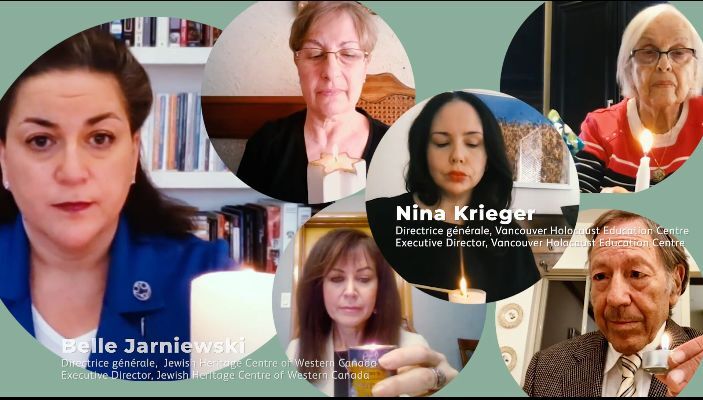 Israeli Consul-General David Levy lights a memorial candle in memory of victims of the Holocaust during Thursday's ceremony.

During Thursday's ceremony, Mayor Valérie Plante denounced anti-Semitism, and referencing the 2020 vandalism and attempted arson at the Shaar Hashomayim synagogue in Westmount, said an attack on the Jewish community is an attack on all Montrealers.

"The contribution of the Jewish community to our beautiful city is one that is undeniable," she added. "Montreal's vibrant Jewish community has shaped the resilient and vibrant character of Montreal.... Our duty today is to remember together what is essential. We must reflect collectively on the dangers of hatred and intolerance. We must look at the past so we can build a better future."

Montreal Opposition leader Lionel Perez and Israeli Consul-General David Levy, who also spoke, tackled the issue of the Plante administration not yet adopting the International Holocaust Remembrance Alliance definition of anti-Semitism, in various forms of directness.

"To fight anti-Semitism, we have to first define it," Perez said "Without a common definition, we are doomed to go around in circles. Beyond words and commemorations, which are important and necessary, we need action. To quote [Nobel Peace prize winner and Holocaust survivor] Elie Wiesel, 'action is the only remedy to indifference.'"

Levy said anti-Semitism is rising again, physically and online, and Montreal is not an exception to this trend. He added that many countries and cities around the world have adopted the IHRA definition of anti-Semitism.

"I call on all Canadian jurisdictions to adopt this definition to send a clear signal that we will never tolerate it," the Consul-General said.

"Major current developments are making that the case," he said. "As time goes on and we get farther away from the atrocities, we run the risk of the public forgetting the reality of what happened, and of just how horrific it was.... Even more concerning is the rise of Holocaust denial and distortion in Canada and all around the world. We've seen the emergence of Nazi glorification and historical revisonism about their legacy in efforts to justify it. Let me be absolutely clear — there is no ambiguity about what happened to the Jews of Europe at the hands of the Nazis during the 1930s and 1940s. The Holocaust happened. That is a fact."

Wednesday's ceremony, presented by the MHM, included survivor testimony from Gilbert Uzan, Muguette Myers, Lily Toth, Leo Kliot, Pinchas Blitt, and the late Ursula Feist, reflections from the survivors' children and grandchildren, as well as other descendants of survivors.

There was also participation from the consular corps, including Israeli Consul-General David Levy and members of all levels of government, including Premier François Legault.

"We must never forget the millions of victims of the Holocaust, and that the worst is possible when we lower our guard against hate and intolerance," the Premier said. "Unfortunately, we have not succeeded in eliminating all the hate in the world. Everyone must come together to denounce it."

Montreal Holocaust Museum president Richard Schnurbach said "tonight and forever, we remember the courage of those who defied the Nazis and maintained their humanity through spiritual, cultural and armed resistance.

"It is our duty as Jews, Montrealers, Quebecers and Canadians and citizens of the world to remember the Shoah and transmit the painful lessons of the past to future generations. In the face of rising anti-Semitism, racism and hatred, we come together to say 'we remember.'"