It was a strategy, by April it will be law 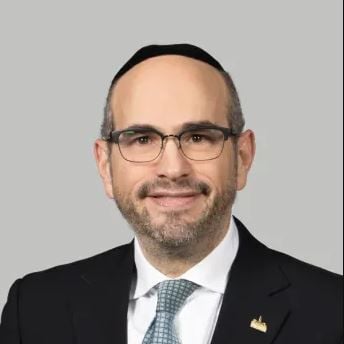 Perez: "Not a real response to the current housing crisis in Montreal" 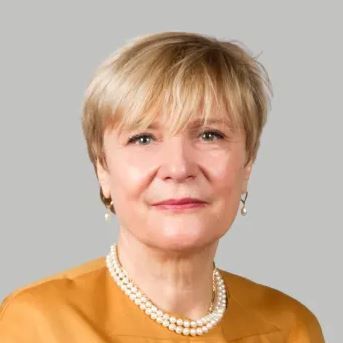 Popeanu: "No one can doubt the urgency of it. Elected officials have an obligation to act.”

It was a strategy, by April it will be law

Perez: "Not a real response to the current housing crisis in Montreal"

Popeanu: "No one can doubt the urgency of it. Elected officials have an obligation to act.”

Under the bylaw, projects greater than 450 square meters – about five dwellings – must include 20 percent each of social, affordable, and family housing.

The practice of devoting space or trading off land or cash, was in place but not uniformly or officially, says executive committee vice-chair and Côte des Neiges councillor Magda Popeanu. “It wasn’t a bylaw, it was a strategy,” she told The Suburban, the city demanding inclusion in new proposed developments that did not strictly respect existing zoning or bylaws.

Now it’s official she says. “It is also a more flexible approach that is the result of years of consultation with promoters with the public and with social groups,” a process launched immediately after she took office in 2017.

Developer contributions will depend on project scope and location, in the form of land or building transfers, financial contributions, or offers meeting the 20-20-20 criteria:

Social housing construction is subsidized by Montreal or Quebec, and developed by cooperatives, non-profit groups and Montreal’s Office municipal d’habitation. Affordable housing targets a diverse array of households and combines a market value discount by developers with various housing subsidies to maintain long-term affordability. Finally, Family housing units have at least five rooms, including three bedrooms and sufficient living space for families, and can be folded into the social or affordable requirements, or sold at market price.

“What we absolutely don’t want are 1,000-unit apartment towers with only three-and-a-halfs and no family units.”

Popeanu expects some push-back, the bylaw’s first reading passing city council 40-20. “Every by-law will make some happy and some unhappy. It’s impossible to please everyone, and there is an important issue with housing in this city. No one can doubt the urgency of it. Elected officials have an obligation to act.”

Not so, says Perez

The city estimates the measure will spur the construction of 600 social housing units, and 500 family housing units at market price per year.

Not so, says Ensemble Montreal leader and Darlington councillor Lionel Perez, insisting the bylaw “is not a real response to the current housing crisis in Montreal,” and the real annual social housing gain will be only 200 units. “Is it really worth risking Montreal’s economic health for 200 units?”

The 20-20-20 measure could prove catastrophic for the city’s economy, he says, which is largely based on real estate activity says and would “force developers to build elsewhere. There is therefore no urgency to push this regulation during the pandemic, other than the mayor’s desire to strike a blow against the ‘bad developers’ in an election year.”

Perez also says the law lacks on restrictions to affordable housing access and sustainability: “Affordable housing can be bought and sold at a profit. Worse, the 20-20-20 does nothing to address the immediate housing crisis.”

Finally, the opposition leader says a bylaw should provide for some form of compensation to mitigate negative market impacts. “The mayor prefers confrontation with developers rather than collaboration. Instead of alienating the industry, the Plante administration should consult and use it to help it improve its balance sheet.”

After a major OCPM consultation last year, Montrealers can again have their say in a virtual public consult running until December 7, culminating on that date with a virtual meeting. Final adoption and coming into force of the bylaw is expected by April 1, 2021.

For more information or to participate in the consultation visit https://montreal.ca/en/articles/diverse-metropolis-public-consultation