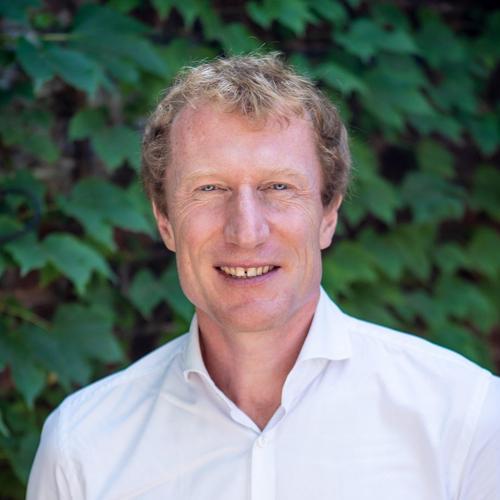 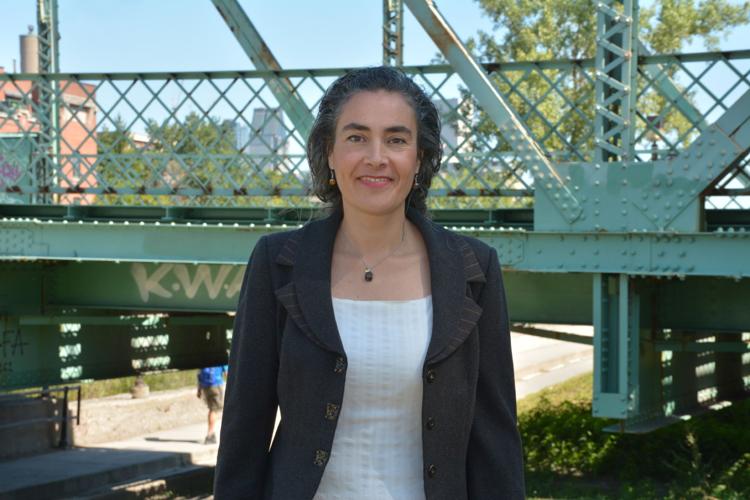 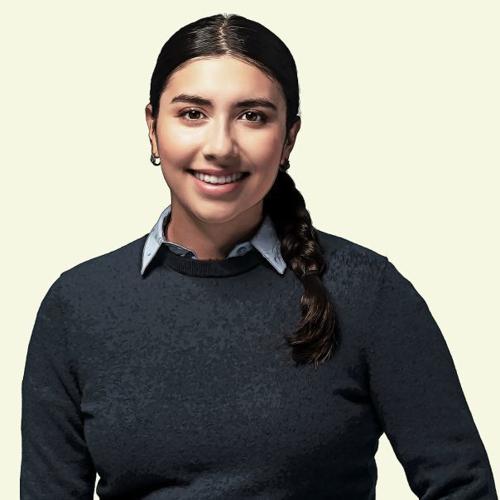 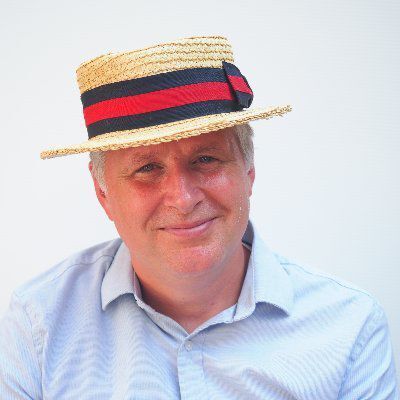 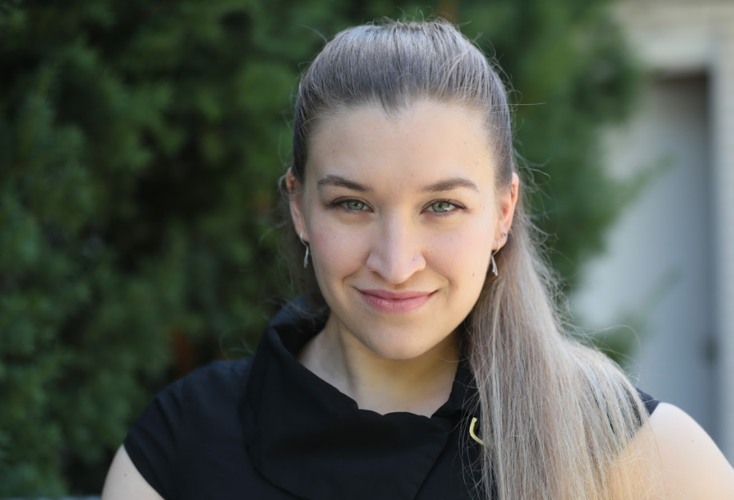 Ville-Marie–le Sud-Ouest–Île-Des-Sœurs is located at the southern central portion of the island of Montreal. With a 2016 population of 114,659, the 19 square-kilometre riding encompasses the downtown core, Nuns’ Island and Île Sainte-Hélène. According to the 2016 census, the riding is 43.4% French speaking, 21.1% anglophone, in addition to two dozen other languages spoken.

LiberalIncumbent Liberal MP Marc Miller won with more than 53% of the vote in 2019. Born and raised in Montreal and first elected in October 2015, Miller was appointed Minister of Indigenous Services in 2019. Before politics, he practiced law, specializing in mergers and acquisitions, and has been involved in several charitable and pro bono legal initiatives and authored articles on constitutional and human rights law. He previously served as an infantry soldier in the Canadian Forces and graduated from Université de Montréal where he earned a Master’s and Bachelor’s degree in Political Science and McGill University with degrees in Common Law and Civil Law.

ConservativeSteve Shanahan placed third in the 2015 federal election and is a former Peter McGill city councillor whose political life began working to increase local safety and working with police to stop a rash of break-ins, an initiative that led to others like community composting before winning a council seat and working to convince Quebec City to budget money for two new schools. Shanahan famously remained in his council seat during the riot when protestors ransacked Montreal’s city hall. Shanahan holds a bachelor’s Degree from Bishop’s University. His Twitter account describes him as: “Conservative candidate, Montrealer, Canadian, Father, Pro-Choice.”

NDPSophie Thiébaut served as a Sud-ouest borough councillor for 12 years, responsible for social inclusion/cohesion and environmental issues and co-chaired the Commission sur l’examen des contrats which monitors Montreal’s public tendering procedures. A 20-year resident of the riding, Thiébaut works as community organizer and spokesperson for the Mobilisation Turcot coalition of citizen and community groups. A graduate student in environmental studies, Thiébaut has worked to help her region adapt to climate change through tree planting, greening back alleys, and measures to combat heat islands and heavy rainfall, and set up the municipality’s brown collection service, fighting to reduce GHG emissions while advocating for a green zero-carbon transition.

Bloc québécoisA Cégep du Vieux Montréal student in Humanities with a profile in international issues, at 19 Soledad Orihuela-Bouchard made the leap into Quebec politics. Orihuela-Bouchard wants, among other things, an independent Quebec, more affordable housing and homeownership programs for permanent residents, as well as greater respect for the rights of First Nations. A passionate competitor, she was part of the Sphinx swimming team at Jacques-Rousseau High School where she qualified for regional championships and has worked as a lifeguard in Longueuil since summer 2019.

GreenGrowing up in Ontario and graduating with a Bachelor of Arts from Laurentian University, Cynthia Charbonneau-Lavictoire describes herself “like any other working Canadian who is worried about their financial future as the prices of goods and housing continue to rise, and wages stagnate.” Pre-pandemic, Charbonneau-Lavictoire was concerned about poor health care for seniors, with the pandemic only further showcasing the poor state of the health care and economic system as well as inequalities that Indigenous, racialized and marginalized communities face. These issues along with the climate crisis are her top priorities, as she looks at evidence-based research prior to forming an opinion.

PPC A Dietitian-Nutritionist for 25 years, Denise Dubé’s number one priority is health, working in a vast range of patient care settings in the U.S. and Canada, including home care in Ville-Marie since 2005. Dubé has bachelor’s degrees in Science - Nutrition and Business Administration, and upholds “the fundamental ethical law guarding privacy and confidentiality of individuals’ medical information,” opposing segregation, coercion and tracking the population, which is why she opposes vaccine passports.

A Canadian “who sees the urgent need to lift the veils of deception and lead Canadians towards a healthier and free future, a future based on ethical values of basic human rights,” Dubé says she opposes “tyranny under the guise of ‘public health’ when in reality lockdown measures proved to be detrimental to public health and well-being… and misrepresentation and censorship of facts, including scientific facts.”.

Came here looking for poll results for this riding, but this article clearly lacks objectivity.

1) Only the photo of Marc Miller is shown, and most viewers would never even notice the presence of the little arrows to view the other images, especially on a wider screen, or bother to click on them if noticed.

2) The order in which the candidates are listed clearly favours the establishment duopoly of the Liberals and Conservatives.

In 2019 the NDP were second in this riding, the Bloc were third, and the Conservatives were a distant fourth.

Do the other candidates have headshots you could share as well? It would be good for constituents to get to know all the candidates and not have one sneak a win on the familiarity bias.

The other headshots are there. If you click on the arrows on the top right of the picture it will scroll to the next

Do you think the French language is under threat in Quebec?