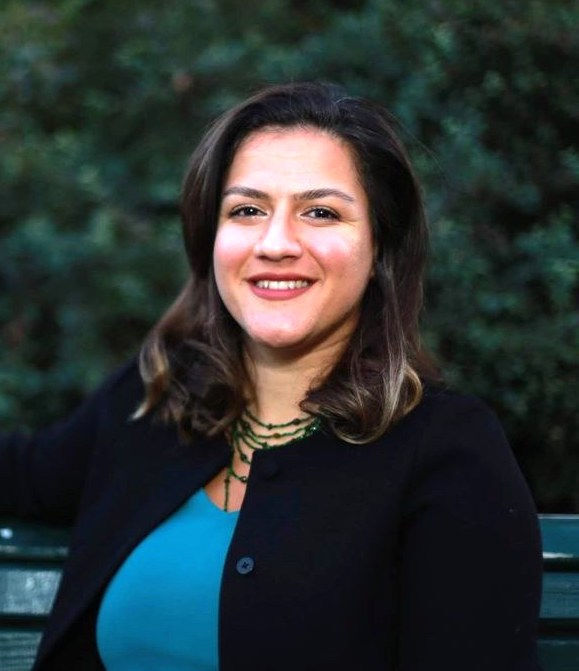 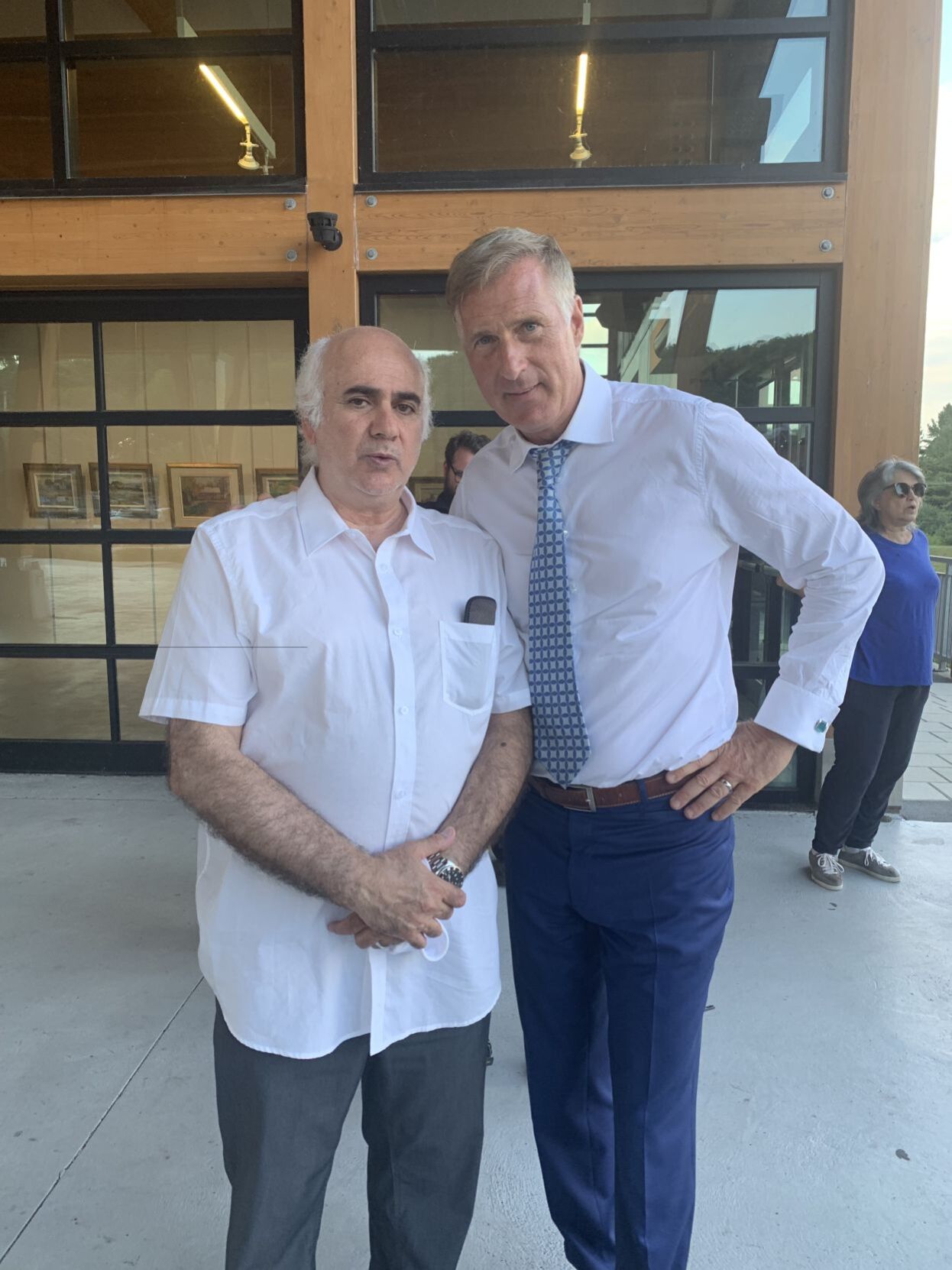 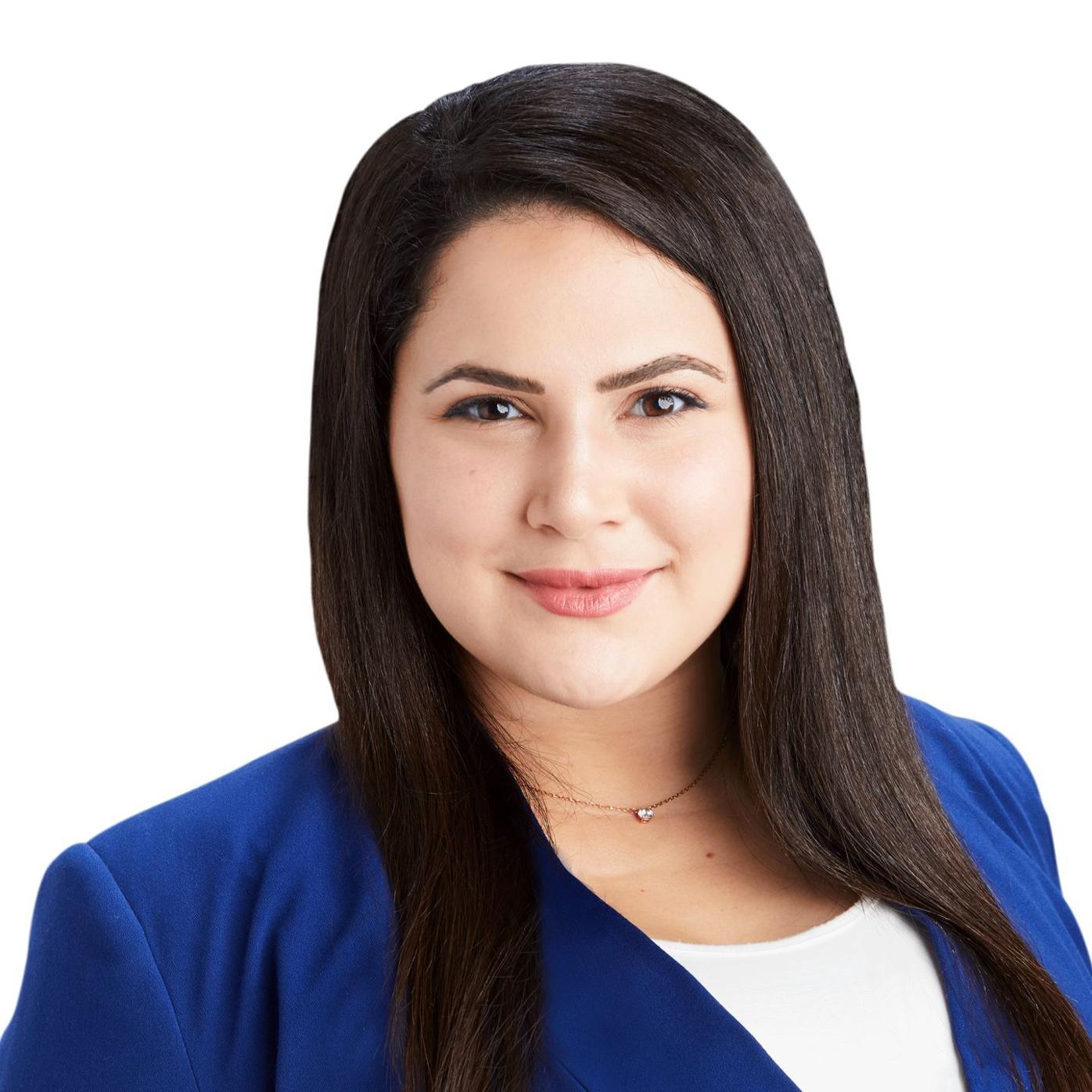 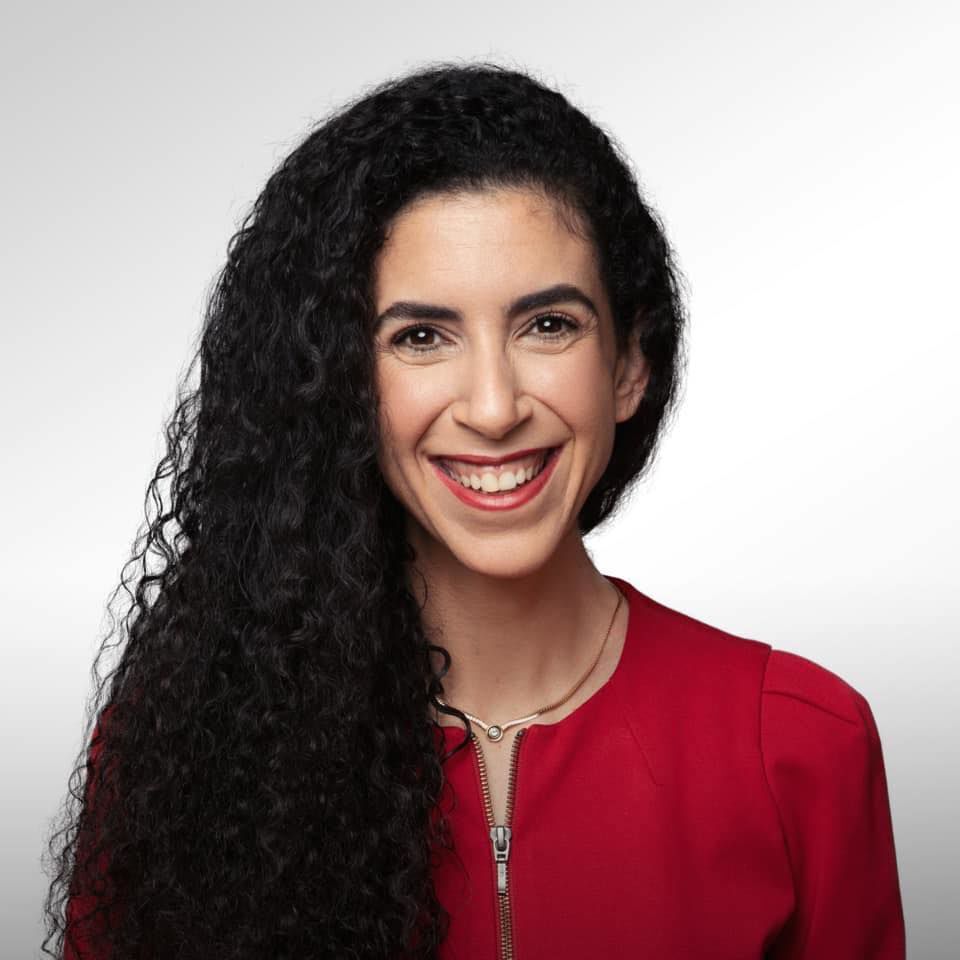 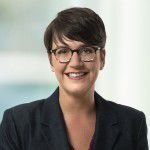 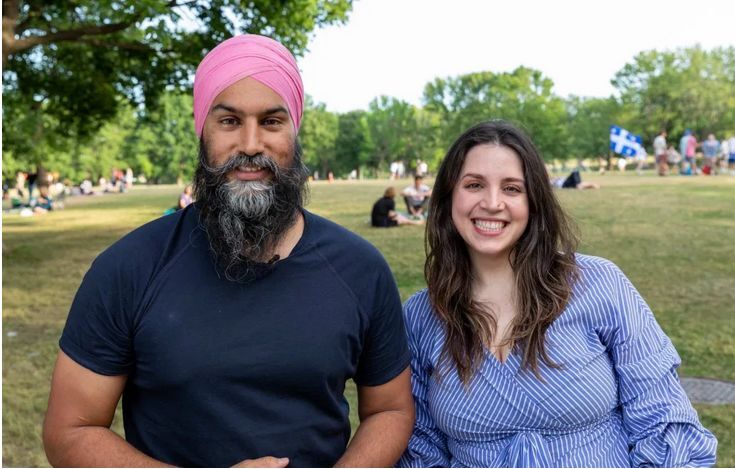 While the west end and West Island areas of Montreal have been largely Liberal strongholds, with exceptions such as Gerry Weiner winning Pierrefonds-Dollard for the Conservatives during the Brian Mulroney era, Outremont has been represented by a greater variety of parties. The riding includes Outremont itself, the Mile End and the eastern part of Côte des Neiges. Tory Jean-Pierre Hogue won it during the Mulroney era. Federal politics was rocked in 2007 when the NDP’s Thomas Mulcair won the riding, and the former party leader held it until he retired from politics in 2018. The Liberals then reclaimed the riding when Rachel Bendayan won a by-election earlier in 2019, and she won that year’s general election as well.

The current contenders are:

LiberalRachel Bendayan, mother of a toddler, says her priorities in the election are the issues of climate change, stricter gun control and more support for families. She is the Parliamentary Secretary for Small Business, Export Promotion and International Trade. Before becoming an MP for close to 10 years Bendayan practiced law at Norton Rose Fulbright in the fields of litigation and international arbitration, specializing in international trade law. While in private practice, she also taught at the Université de Montréal’s Faculty of Law.

ConservativeJasmine Louras is making a third attempt to reclaim the riding for her party after trying in the February 2019 by-election and that year’s general election. Louras began her undergraduate studies in biochemistry and exercise science before transitioning into law. She also made her mark in the Montreal start-up scene and later landed a prestigious internship at the Consulate of the United States of America in Montreal in Public Diplomacy, Public Affairs and Foreign Commercial Service. She has also started the Hellenic Jewish Partnership to establish the community on the world stage.

NDPEve Péclet, who was elected Member of Parliament for La Pointe-de-l’Île in 2011, holds a law degree from Université de Montréal. As an MP, the party says she was a “leading voice on issues related to Foreign Affairs and Justice. A former chair of the New Democrat Youth Caucus, Péclet was elected twice as co-chair of the Quebec section of the NDP.” She has been a member of the bar since 2018, and “currently practices with the socially conscious firm Groupe Accès Justice Inc. where she specializes in housing and family law. She has defended tenants in reno-viction cases and fought for survivors of domestic violence.

Bloc QuébécoisCélia Grimard, who is making a second attempt to represent Outremont, has worked in the public affairs and communications fields and has been an activist, including for Quebec independence. She has lived in Outremont for 10 years, and says she has “seen that her concerns are shared by many citizens. Indeed, everything that characterizes the constituency — from the great socio-economic disparities, the richness of its diversity, the significant entrepreneurial, intellectual, artistic and community pool that is there, to the presence of the most important French-language university campus.” She is also the mother of two children aged 10 and 17, and has been working since November 2019 as parliamentary assistant to Monique Pauzé, environment spokesperson and Member of Parliament for Repentigny.

Green PartyGrace Tarabey grew up and still lives in Montreal, “which has given her a love for large urban parks, green spaces and cultural diversity.” She graduated from the University of Montreal in 2017 with a Bachelor of Arts in Political Science. She currently works in talent acquisition and human resources. Tarabey says she is “passionate about Canadian and international politics, and wishes to represent the democratic values of a green economy in Outremont.” She has been a volunteer for community-based and recreational organizations, particularly for youth from immigrant backgrounds. Since her university days, she has been involved with the Young Greens of Canada and the Quebec wing of the party. Tarabey says she “wants to be a voice for social justice and climate action in Outremont.”

People’s PartyYehuda Pinto’s party biography says that he is “trying best to survive the pandemic promoting liberty. Yes to Liberty. No to Tyranny.”