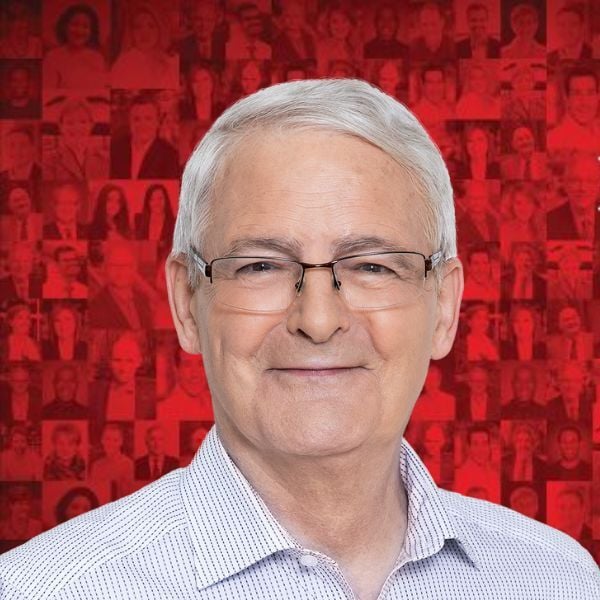 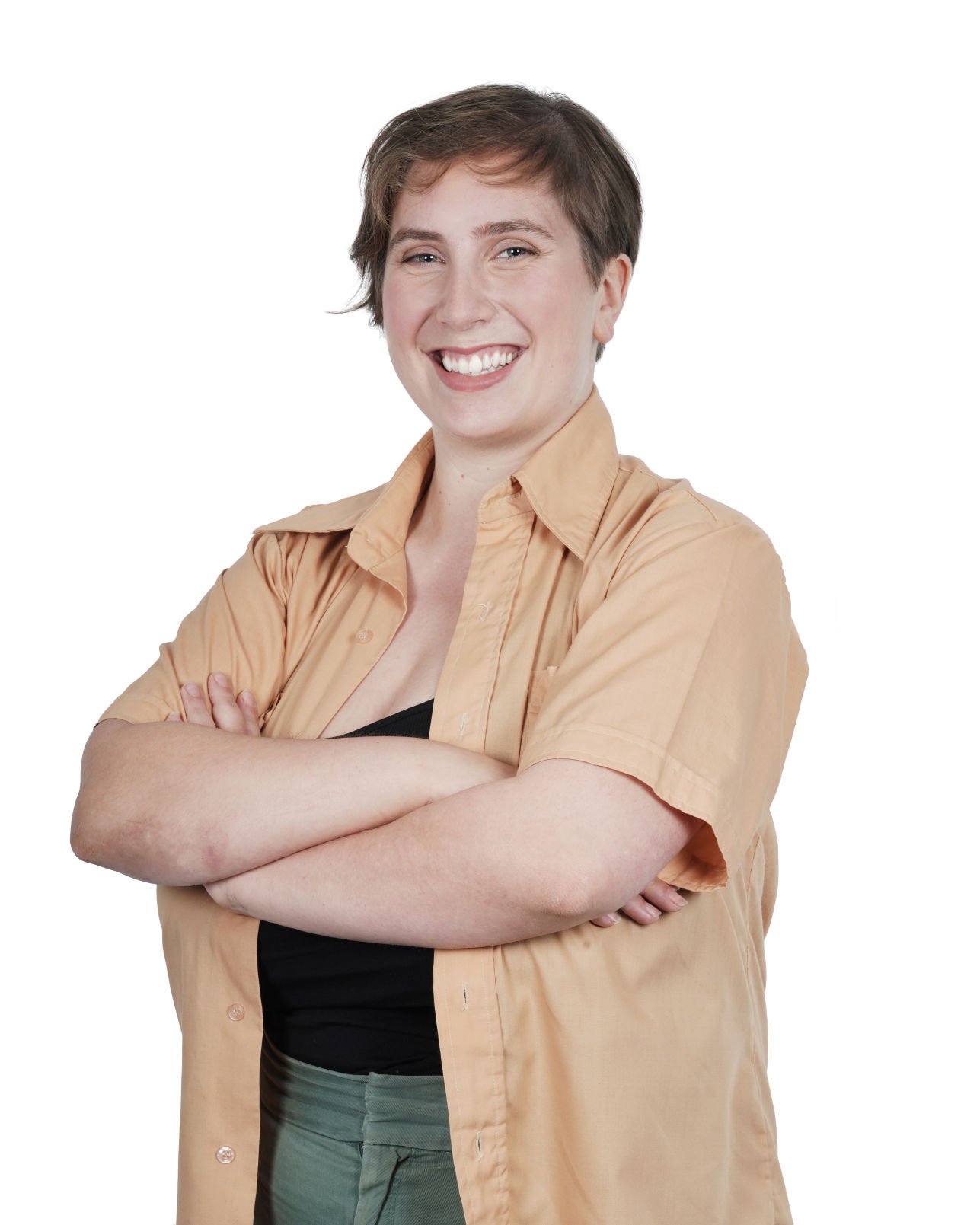 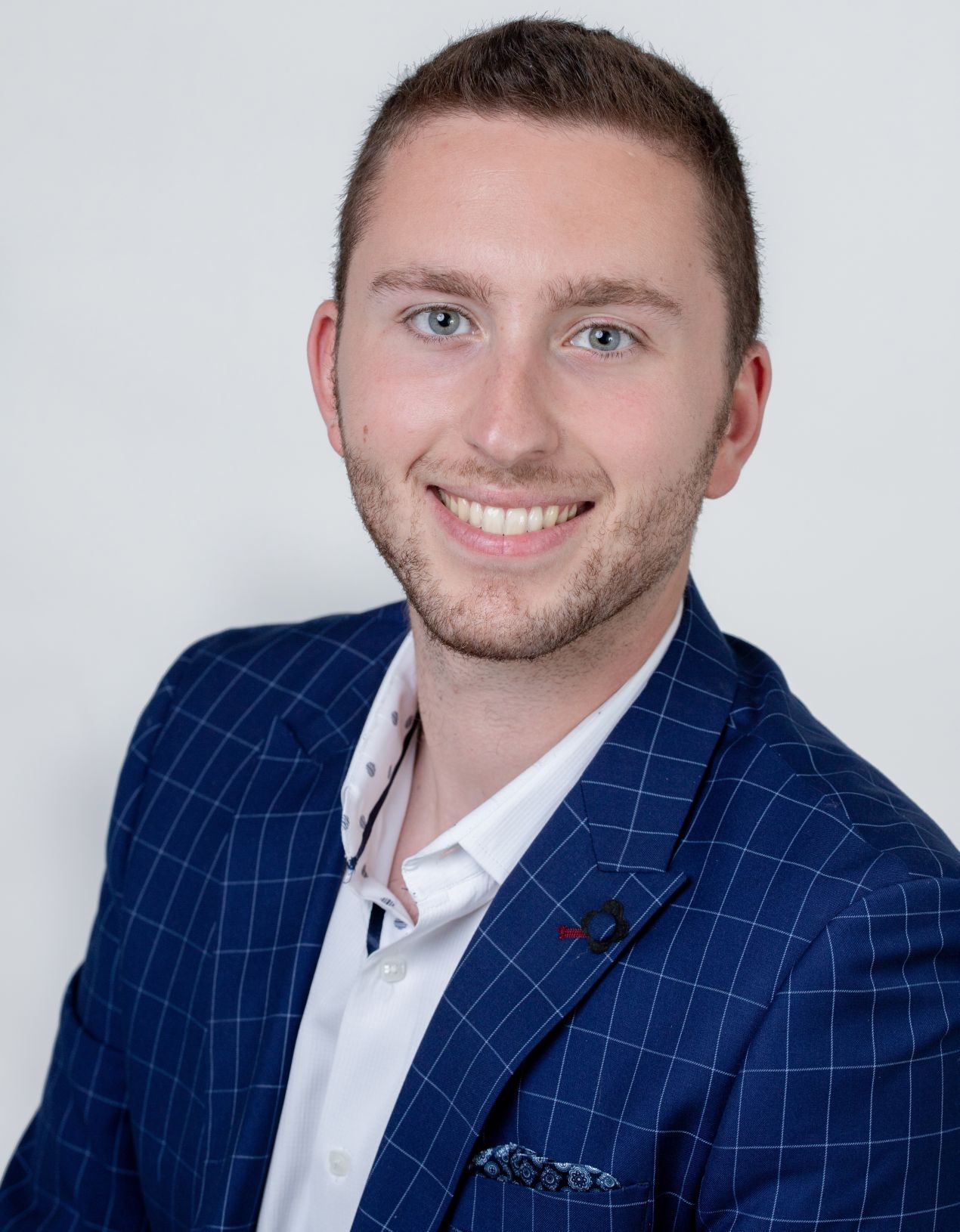 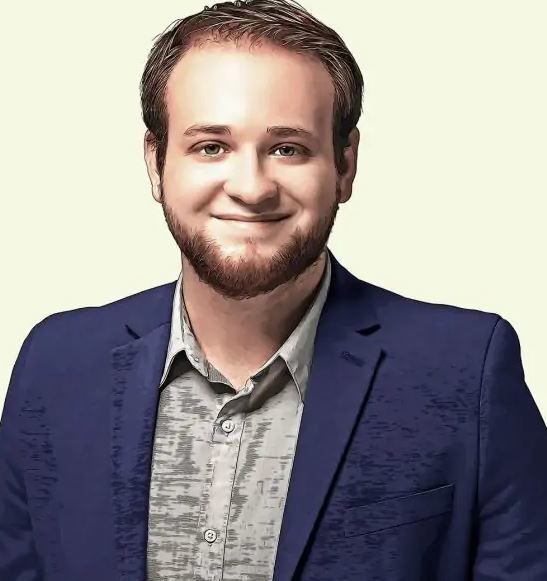 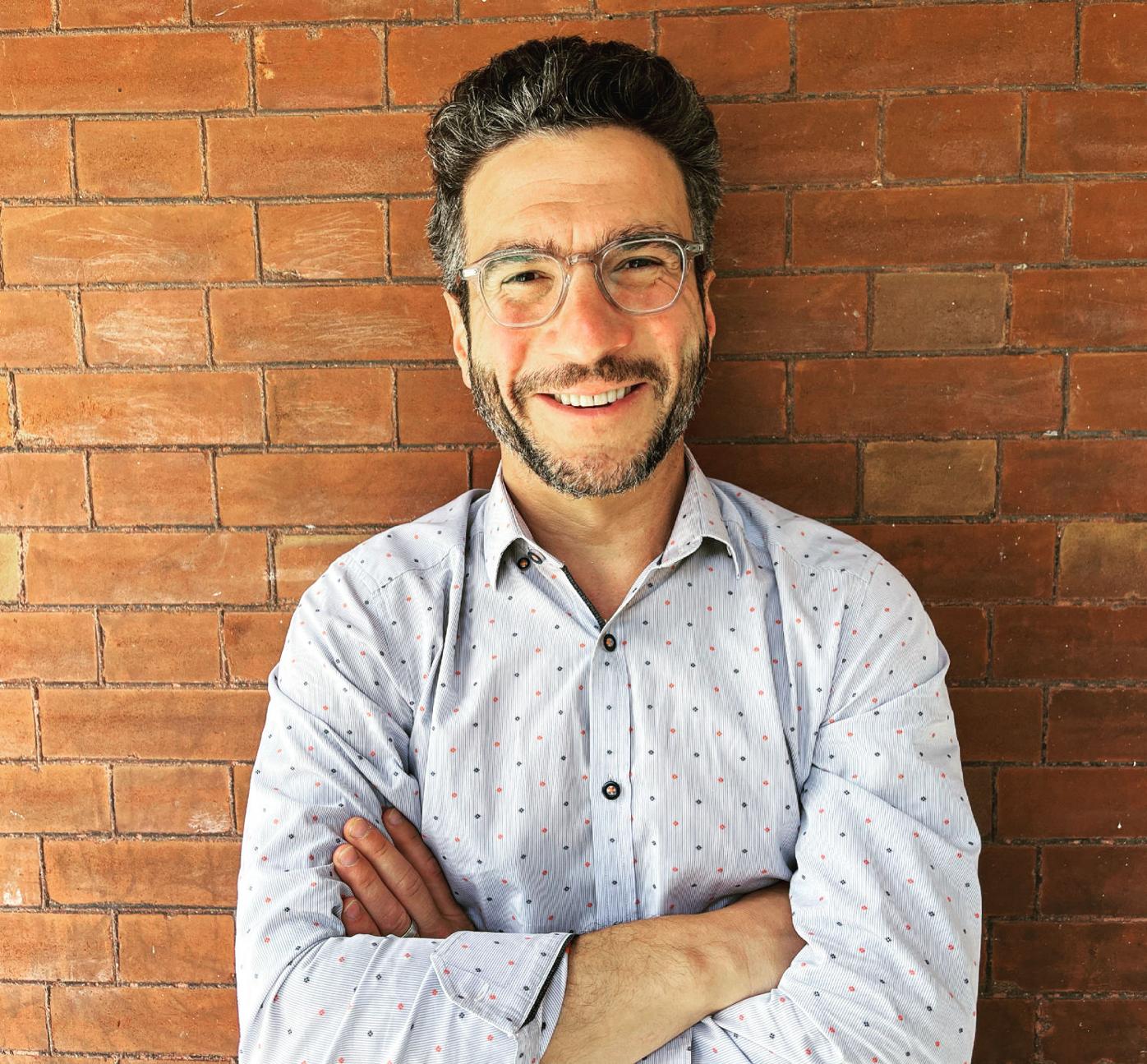 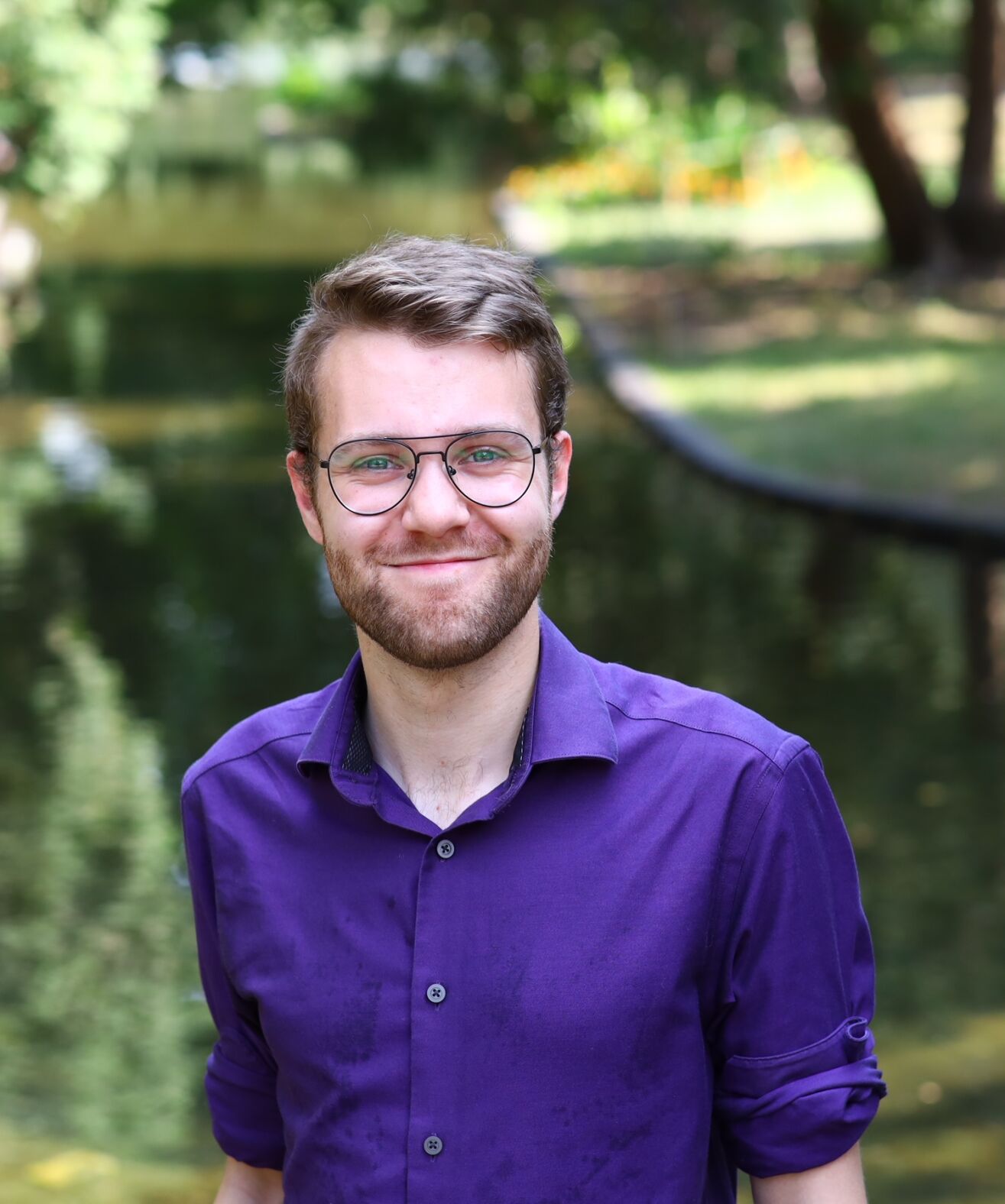 Comprised of Montreal West, Westmount, most of the Montreal borough of Côte des Neiges–Notre-Dame de Grâce and a small segment of Ville Marie, the riding of Notre-Dame-de-Grâce–Westmount spans 17 square kilometers and has a population (2016) of 104,974.

LiberalThe riding re-elected Liberal incumbent MP Marc Garneau in 2019 with 56.3% of the vote. Canada’s Minister of Foreign Affairs before Parliament was dissolved, and a two-time Liberal party leadership candidate, Garneau has served in the House of Commons since 2008. The Quebec City native is a retired Canadian Forces Captain and holds a Ph.D. in electrical engineering. A former astronaut, Garneau is the first Canadian in outer space, and former president of the Canadian Space Agency.

ConservativeMathew Kaminski is mindful of having grown up in such an innovative city as Montreal and was intrigued by business studies, developed a passion for accounting, and is currently working as an auditor, and is a candidate in the Concordia CPA program. His political engagement began at the age of 17, shortly following the defeat of Stephen Harper’s Conservatives and what he saw as the weakening of Canada’s fiscal position. Thinking about his future, concerns about housing affordability, inflation and the ability for his eventual children to grow up in an environment tolerant of freedom of thought and expression, Kaminski feels that there is a keen opportunity to make a tangible impact for the party in NDG-Westmount.

New Democratic PartyNDG native Emma Elbourne-Weinstock is a recent graduate with an MA in Political Science who is currently working in McGill’s Indigenous Initiatives unit, and particularly concerned with issues of affordable housing, Indigenous rights and governance, and the environment. Running because she feels an urgent need to address climate change for the sake of her generation and those coming up behind her, Elbourne-Weinstock is particularly keen on creating a sense of hope in the face of the disillusionment that people her age feel in the face of the monumental challenge posed by climate change.

Bloc QuébécoisThe Bloc Québécois candidate in the riding is Jordan Craig-Larouche. The 21-year-old UQAM student has long been passionate about politics, with a longstanding interest in the history of Quebec, public affairs, and above all, Quebec’s independence. At 17, Jordan began to advocate for independence within sovereignist political parties, including the Bloc, and within civil society organizations. He is currently completing a bachelor’s degree in communication, politics and society.

GREEN PARTY: Portland, Maine native Sam Fairbrother moved to Montreal as a young child with his American mother and Anglo-Montrealais father who decided to move here so that their children could grow up in a more diverse city, and to avoid the costs of the American healthcare and education systems.

When the climate strike of September 27, 2019 came along, Sam seized the reins of his life and made two important changes: enrolling at McGill in Environmental Sciences, and joining the volunteer team for a Green Party candidate. He wants to see a science-based climate plan, clean energy, promotion of sustainability and a network of social programs and services that work together to create a fairer society.

People’s Party of CanadaMontrealer David Freiheit is the youngest of five children and a trained lawyer turned YouTuber where he produces content under the pseudonym VivaFrei. Freiheit says he never thought he would find himself running for political office, but equally never thought he would find himself in a Canada where the government would lock people in their homes, shut down their businesses, force children to wear face masks, prohibit international and interprovincial travel, and even forcibly detain Canadians in government facilities without any due process. He says fundamental civil and human rights are treated as mere privileges that can be capriciously shredded by simple government edict.

Why is the cover image only of Marc Garneau and not of all the candidates? If this is an overview of the current candidates and not simply vanity press then all candidates should be pictured. Increasing the exposure of only a single candidate could be interpreted as a bias.

All candidates are pictured. If you click on the arrows on the top right of the picture you can scroll through all the pictures. This works on desktop or mobile.