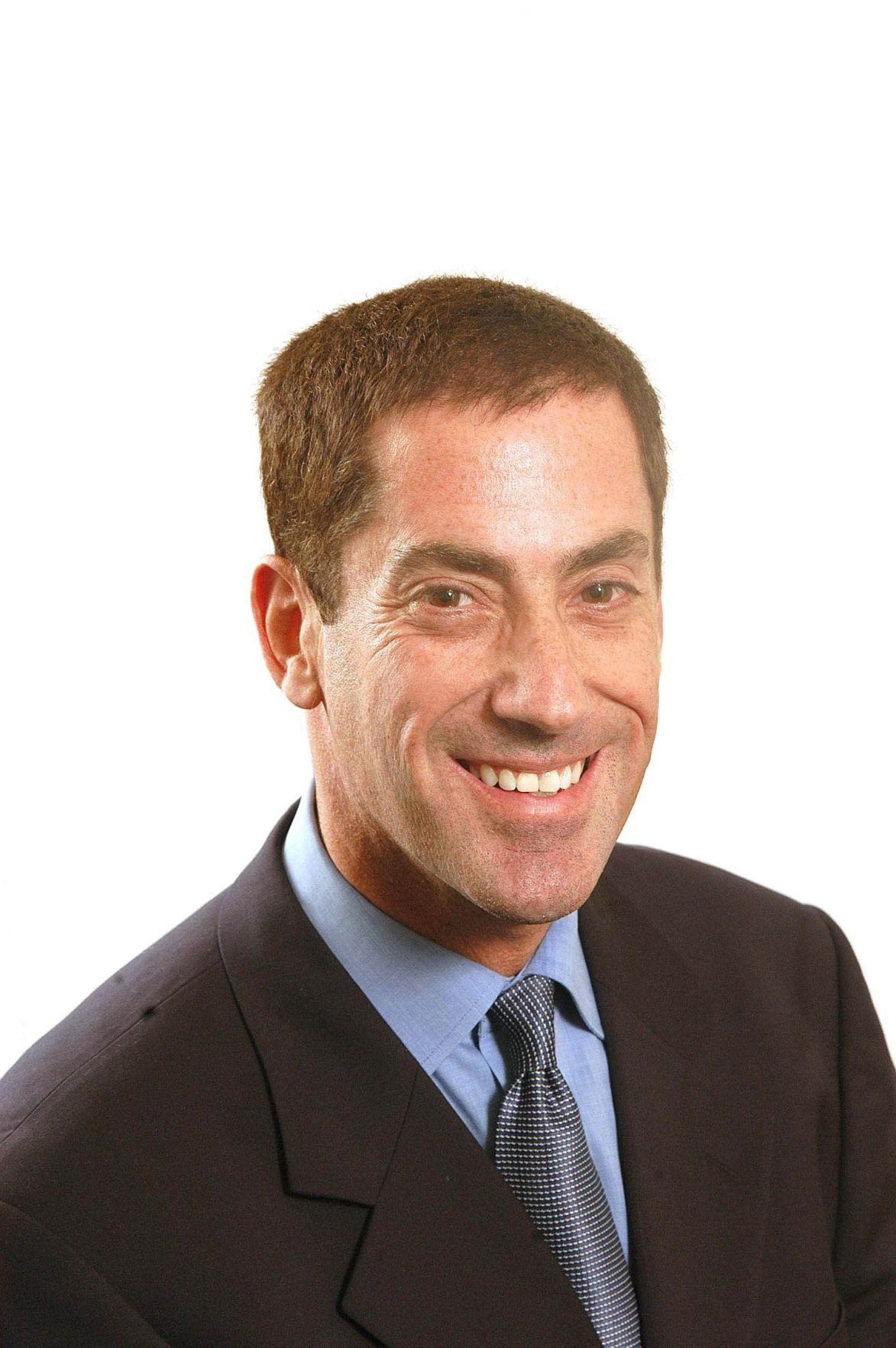 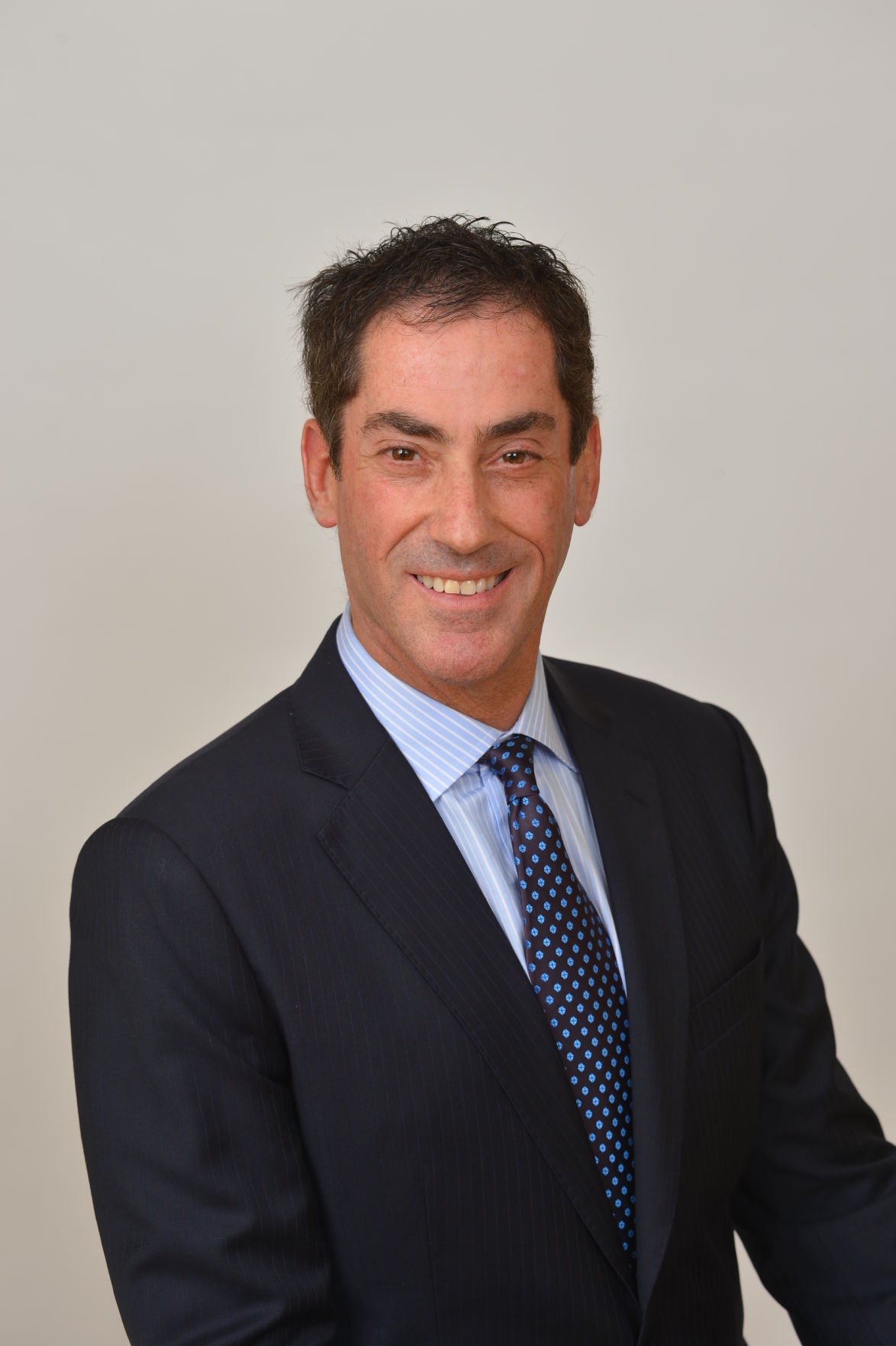 Councillor Mitchell Brownstein has announced that he will be running for the mayoralty of Côte St. Luc early next year, to replace now-Mount Royal MP Anthony Housefather.

“I worked extremely closely with Anthony these past 10 years and I believe together with our most talented council, we can continue to build one of the most desirable communities in which to live,” Brownstein says.

Brownstein has the support of Housefather and all seven of his council colleagues, including Allan Levine, who withdrew his own candidacy for the mayoralty.

“It is very important to me that Cote St. Luc remain a city that empowers and encourages each council member to succeed in their areas while having a mayor that can unite the council and create consensus, ensuring the best services are delivered to residents,” Housefather said in a prepared statement. “I have worked closely with Mitchell as leaders of the demerger movement and on council for the last 10 years and Mitchell is that man. The fact that so many other talented council members who also could have been excellent candidates support Mitchell is testament to his abilities.”

Brownstein was on council from 1990 to 2001 and returned after demerger took place in 2005. He was acclaimed in the 2009 and 2013 elections, and was a demerger leader in Côte St. Luc. “For the past 10 years we have seen the benefits of demerger, which allows for direct taxation, control over our unions, our infrastructures, emergency medical services, and so much more,” said Brownstein.

His portfolios have included parks and recreation and public works, and he founded the Côte St. Luc Dramatic Society, co-chaired the Aquatic and Community Centre Development Project and was a pioneer of the Fun Card concept.

Each remaining council member issued a statement of support for Brownstein.

Côte St. Luc council passed a resolution at Monday night’s council meeting asking the Quebec Municipal Affairs ministry to allow the mayoral by-election to take place on Sunday, April 10, 2016. A notice announcing the by-election will be placed by the city’s returning officer in early December.

Normally, the by-election has to take place four months after a council vacancy is announced — that announcement was made at the Nov. 9 council meeting.

Council’s resolution asks for the extension because of the “numerically substantial” senior population in the city who stay in Florida from December to March, and return in April.

“It is in the best interests of the city to maximize the democratic process and voter turnout by including as many of these seniors as possible in the by-election process,” the resolution adds.