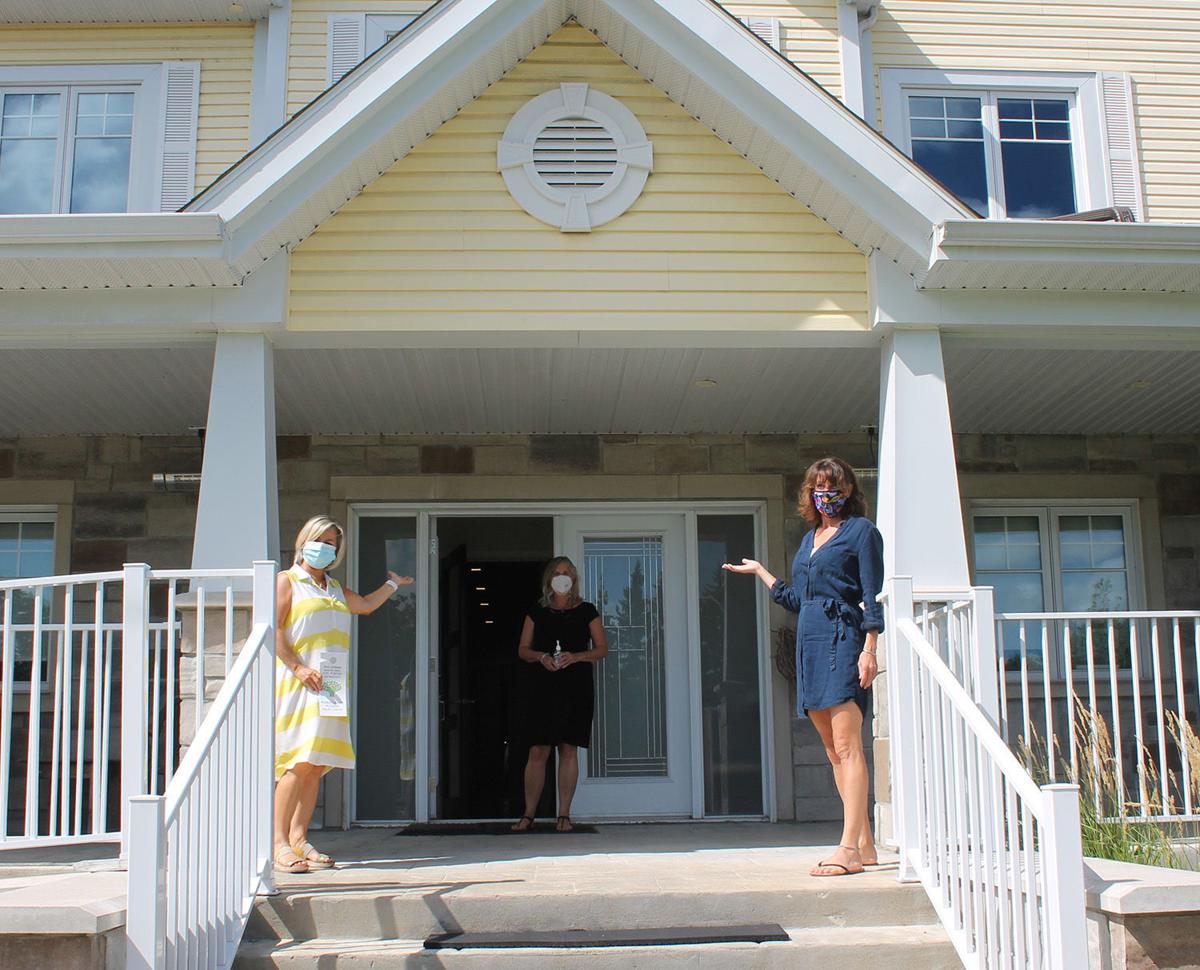 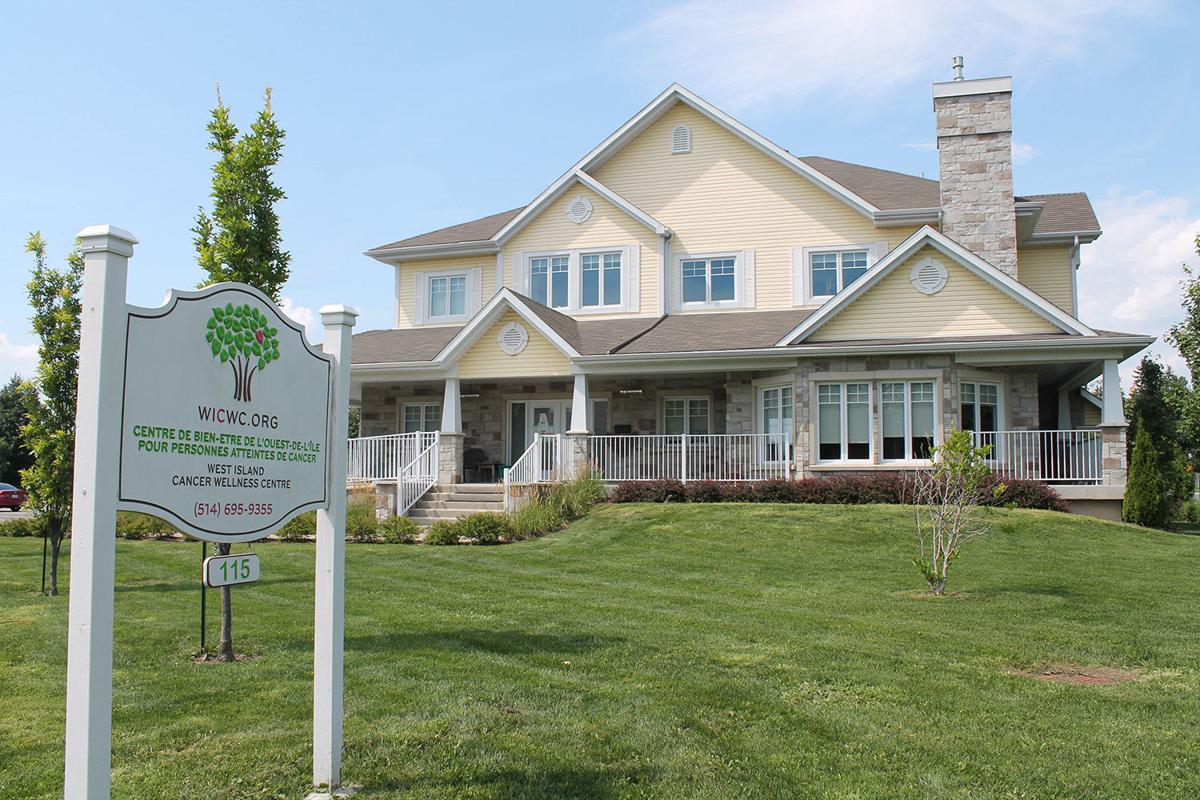 Their building — the house the community built — has signage and markers throughout, and heavy cleaning is done every single day.

Their building — the house the community built — has signage and markers throughout, and heavy cleaning is done every single day.

The West Island Cancer Wellness Centre has overcome various obstacles throughout the years, but none have been as challenging as COVID. The WICWC is a local charity that is dedicated to offering compassionate care and support to anyone experiencing cancer, whether they have it themselves or are supporting someone with cancer.

After the closure in March, they almost immediately moved a number of their group programs online. “We had been piloting that project for almost a year so luckily we had everything in place to do it very quickly,” said Debbie Magwood, the Executive Director of WICWC.

They had classes up and running in a week. In addition to their virtual program, they expanded their support services as well.

“We thought it was important to remain in contact with every single one of our 900 members, so we recruited a team of volunteers to make phone calls,” Magwood explained. “In some cases, these calls were going out every 10-14 days, and, depending on the response, follow-up calls were occurring at different intervals. If someone was more in need of having conversation, we would have that call more frequently.”

The organization opened up their phone lines to be a 24/7 crisis call line that was manned by staff. “If anybody needed any support at any given time, there was a live person to take that call,” Magwood said.

The WICWC also delivered masks and other supplies to people going to treatment. “We really changed gears. For example, people who were working more in fundraising switched over to the programming department. We found ways of taking care of the needs.”

In August, Magwood said they made the really difficult decision to open again. “We had done multiple mini surveys with participants, about half of whom responded by saying they really wanted us to be open again, so we designed really strict health and safety protocol — really strict,” she emphasized.

At the beginning of the month they slowly started to reopen, and then throughout the month they adjusted things as needed. “By September, we were pretty much functioning at the level we could get to given the red code restrictions, but we have everything in very small groups,” said Magwood.

Even though their gym and yoga studio can accommodate as many as 30 people, classes are only allowing seven people to register. Their building — the house the community built — has signage and markers throughout, and heavy cleaning is done every single day.

The WICWC has been serving the cancer community for decades and continues to be a beacon of hope for so many who are struggling with this disease. The organization does not receive government funding and relies on voluntary donations from corporations, foundations, individuals in the community and fundraisers.