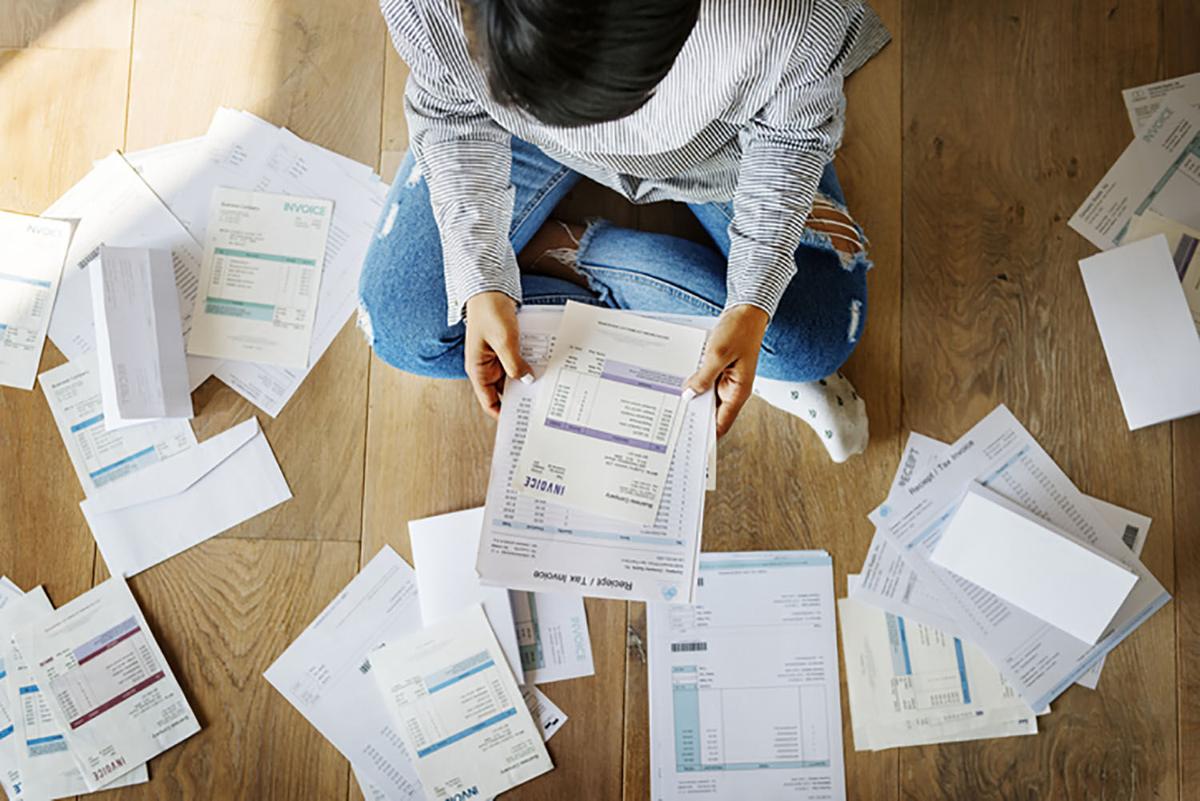 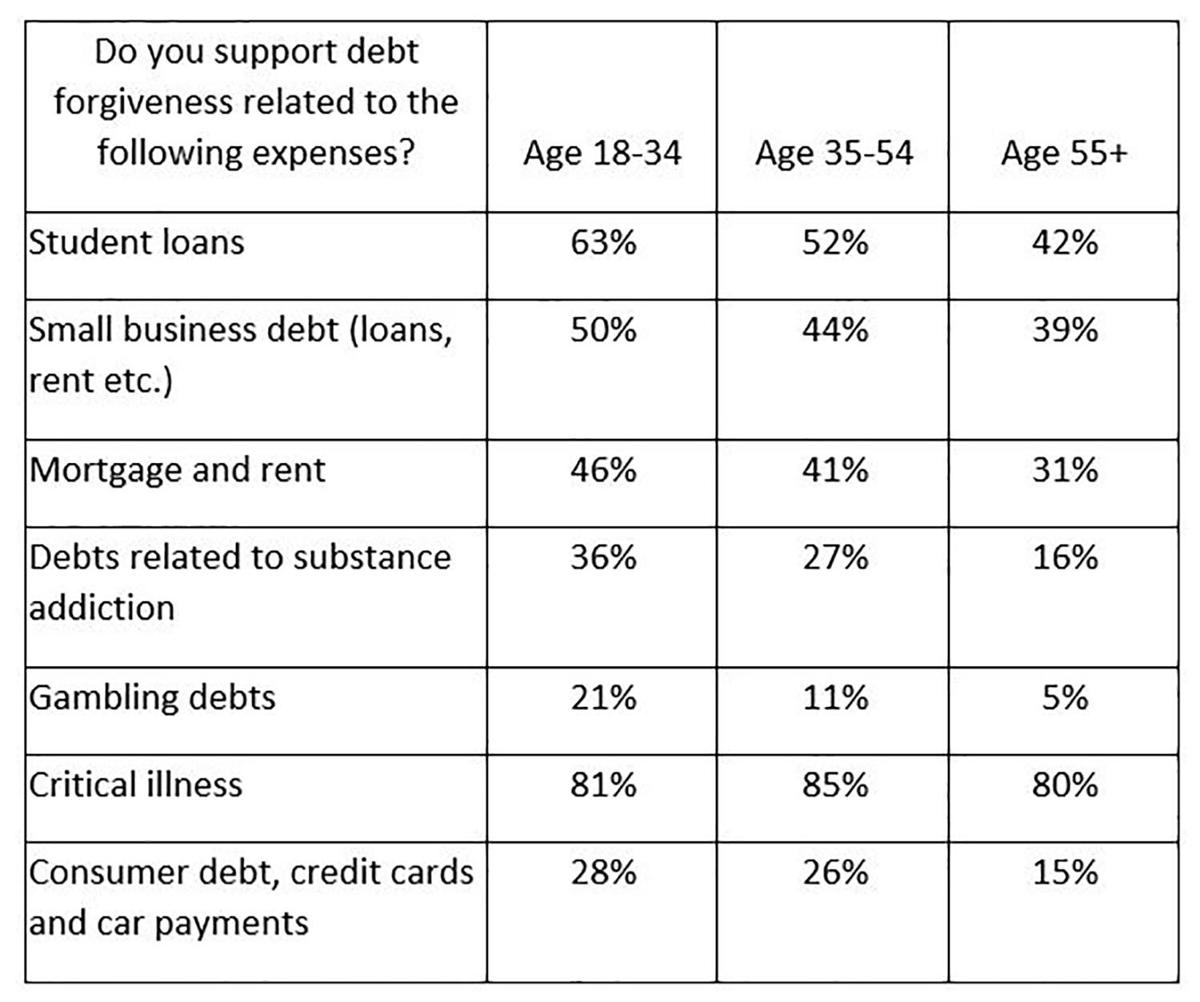 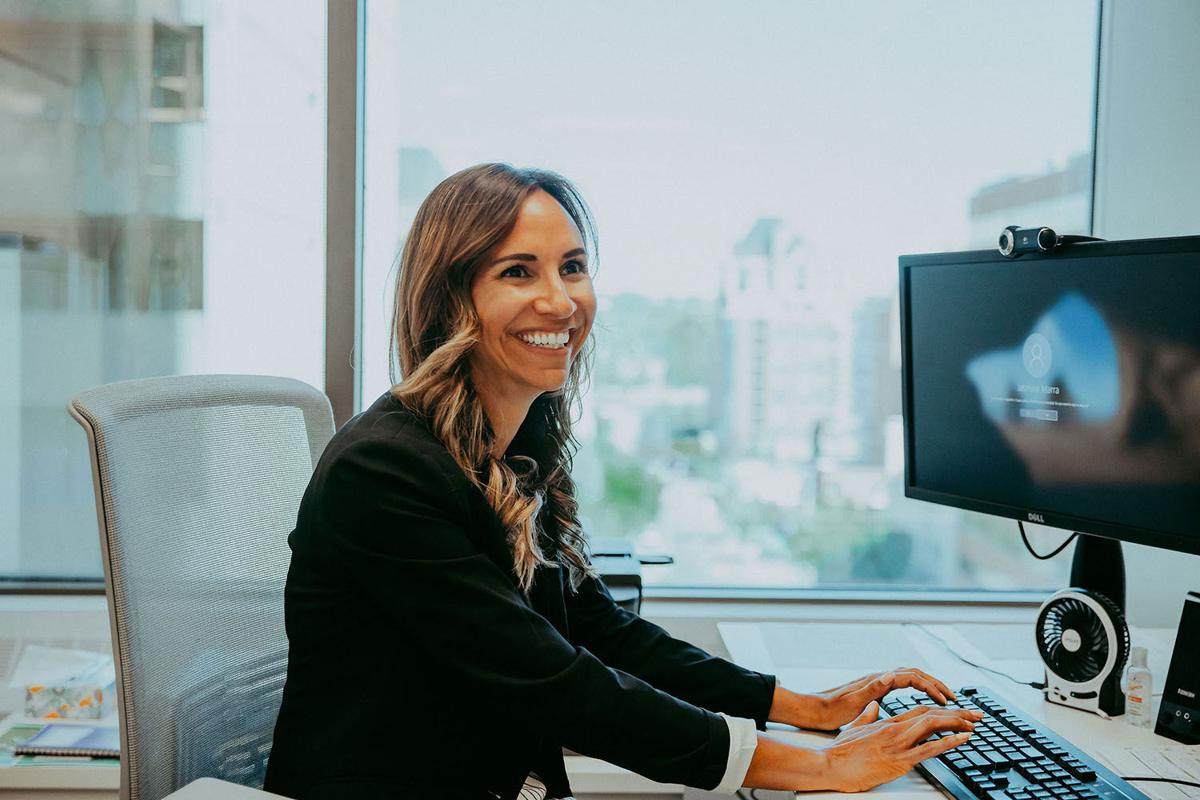 As much of the country has faced financial hardships throughout the pandemic, the conversation around debt forgiveness has become heightened. A new national survey by Bromwich+Smith highlights Canadian compassion by taking the pulse on which debts they believe should be forgiven.

When asked “Do you support or oppose debt forgiveness for the following expenses?” the three debt-causing areas that generated the most compassionate support were critical illness (for which more than eight-in-10 Canadians supported debt forgiveness) death of a spouse or loved one (72%), and job loss (63%). Other expenses that Canadians believe should be forgiven were student loans (52%), small business debt (44%), and mortgage and rent (39%).

The study is the latest in a survey series designed to create a benchmark of public attitudes and force a discussion around the de-stigmatization of debt. The least popular causes for debt forgiveness were divorce (27%) substance addiction (24%), consumer debt/credit cards/car payments (23%), and gambling debts (12%).

"The collective experience of COVID has likely made us all more compassionate,” said Jasmine Marra, Vice President at Bromwich+Smith. “Empathy has a critical role in de-stigmatizing debt and helping clients rebuild their worth and thrive.”

Women are more forgiving than men

A tale of shifting attitudes by generation

Younger Canadians (18-34-year-olds) are generally more forgiving than the older demographic across several indices, especially those 55+. Predictably, those aged 18-34 were more likely to forgive student loans but, the generational empathy gap didn’t end there and contained some welcome surprises.

“Debt carries a very large stigma with Canadians, something we see often with our clients, and something that leads people to define their self-worth by their net worth,” said Marra. “In order to overcome debt, there needs to be an internal journey and a measure of self-forgiveness. Once that takes place, it’s important to know that every Canadian has the right to restructure their debt.”

The Debt Forgiveness Survey comes on the heels of this fall’s Covid Economy Poll, which probed Canadians on bankruptcy, debt, stigma and whether the pandemic had set back socioeconomic progress.