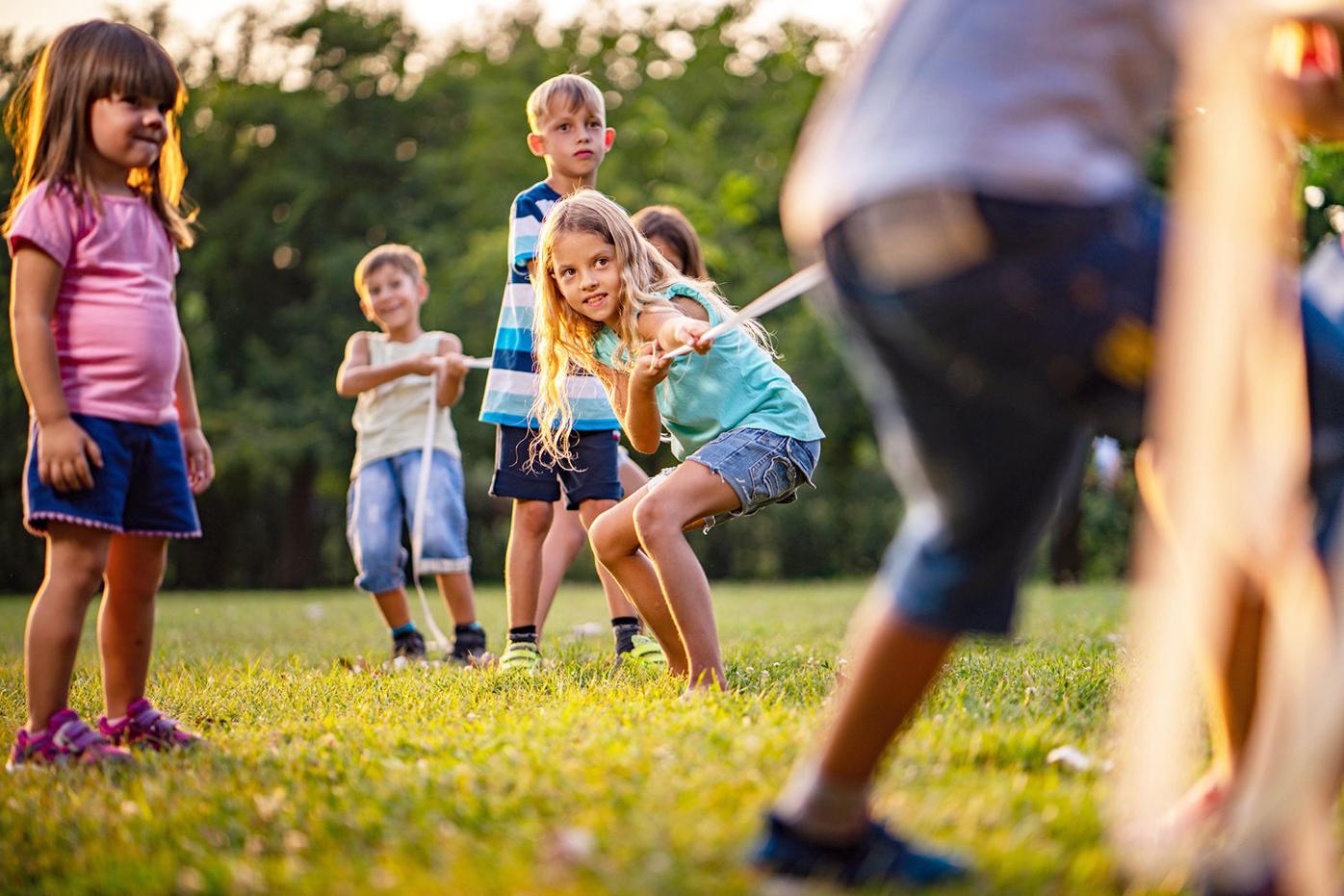 Playing allows kids to move and run around, which gets them exercise and helps them build their gross and fine motor skills. However, the pandemic restricted a lot of the “playing” opportunities kids were used to. 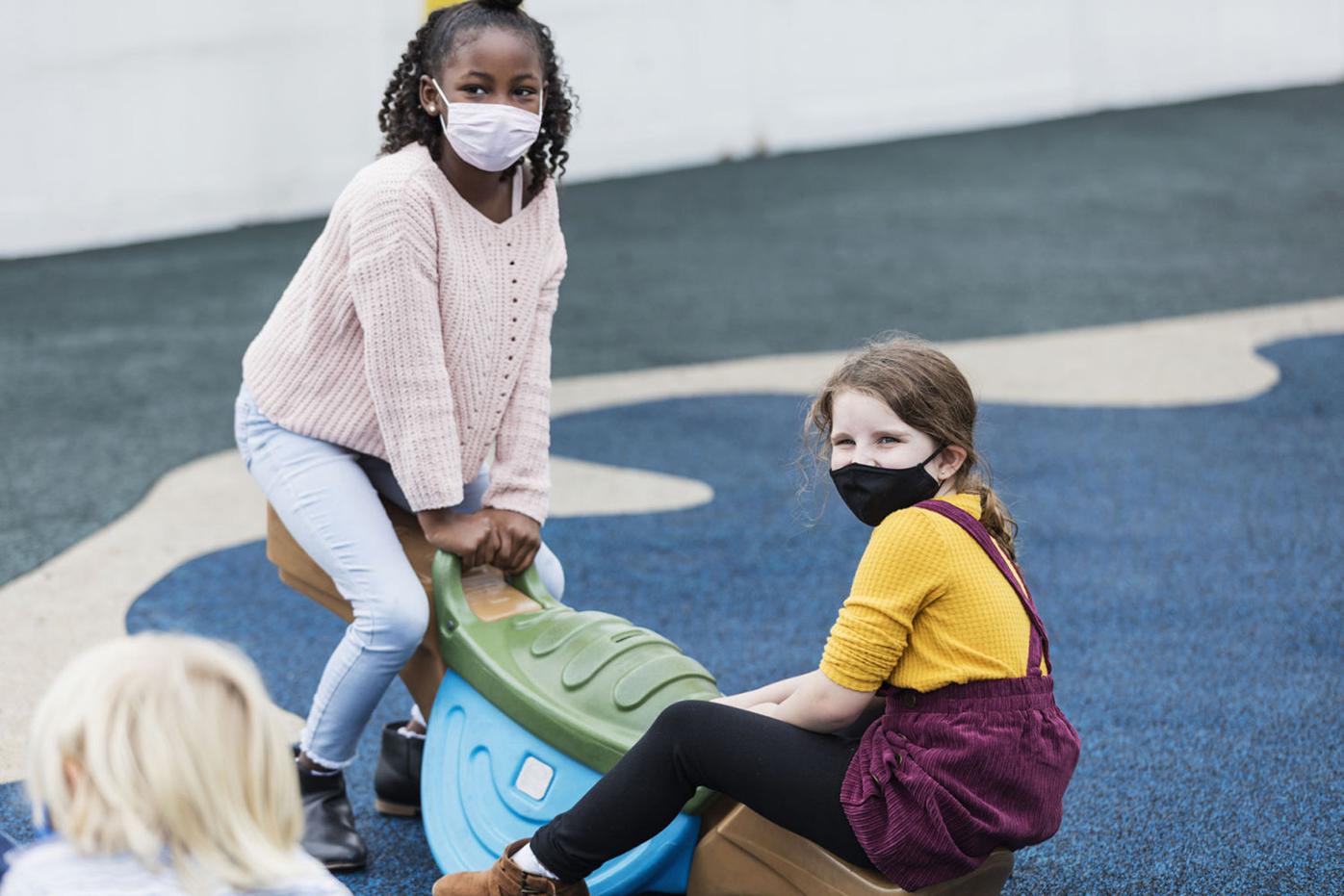 Playing allows kids to move and run around, which gets them exercise and helps them build their gross and fine motor skills. However, the pandemic restricted a lot of the “playing” opportunities kids were used to.

This past year, as children moved into bubbles, virtual classrooms, and homeschooling, there was a lot of talk about the loss of socializing and the negative impact this could have on them. Experts say that the act of playing has a pivotal role on the overall development of children. Not only is it important for socializing, but for fine-tuning gross and fine motor skills too.

“Playing is the best context for children to develop in,” explained Nina Howe, a professor, and Research Chair in Early Childhood Development at Concordia University. “Humans, in general, are social and children are especially so. The vast majority of children love to play, and play is an important opportunity for them. While playing they have free choice and are figuring out how they’re going to navigate the situation, they make up the rules of the playing, and they develop friendships, and that’s what’s really important.”

When kids have a mutual, reciprocal relationship where they can chart the course of play and come up with ideas as well as respond to those ideas, that’s optimal. “Inevitably, at some point, there’s going to be some conflict, but conflict is important too. They can learn how to resolve conflicts in constructive, positive ways so everybody wins, and this is a really important life skill.”

Playing also allow kids to move and run around, which gets them exercise and helps them build their gross and fine motor skills. However, the pandemic restricted a lot of the “playing” opportunities kids were used to. Those who were in school were restricted to interacting only within their class bubbles, and kids doing virtual school only saw classmates through a screen. Plus, social gatherings were being extremely restricted, meaning less birthday parties and playdates. Does Howe think this will have long-term negative consequences on today’s kids?

“Most children are resilient. They don’t forget how to make friends and, given the opportunity, they’re going to bounce back,” she said. “I was supervising student teachers last winter and, as far as I could tell, those kids hadn’t missed a thing. They were all very engaged with the lessons, and teachers are aware and sensitive to these things. Any good teacher will recognize what the children have been through and will bring them up to where they need to be.”

If anything, experts think that young tweens and teens suffered the brunt of these socializing challenges. So much of their free time revolves around time with friends.

“I think that, in particular, adolescents are really socially tuned into their friends because that’s their life, but they are pretty savvy too,” Howe said. “They know how to run with all this modern technology and have been able to keep in quite a bit of contact with each other.”

In the end, a little alone time never hurt anyone either.

“Parents sometimes feel that somehow they have to spend all their time with their child, particularly in the past year, but they have to realize that kids need to increase their independence, so they don’t need you every minute of the day,” she pointed out. “Those parents shouldn’t feel guilty about that either. Children need to know how to be alone as well. And so do adults.”