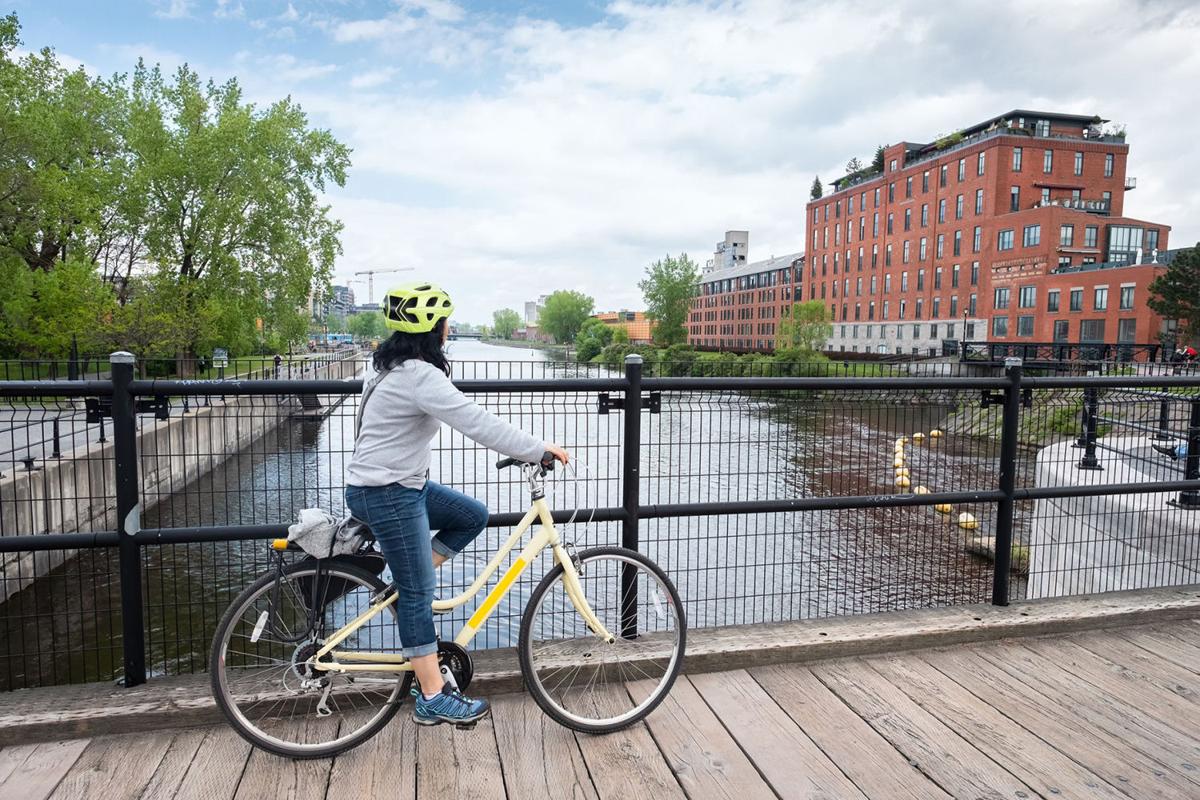 Montreal’s bike path network is over 500 kilometres long, and getting longer every year. 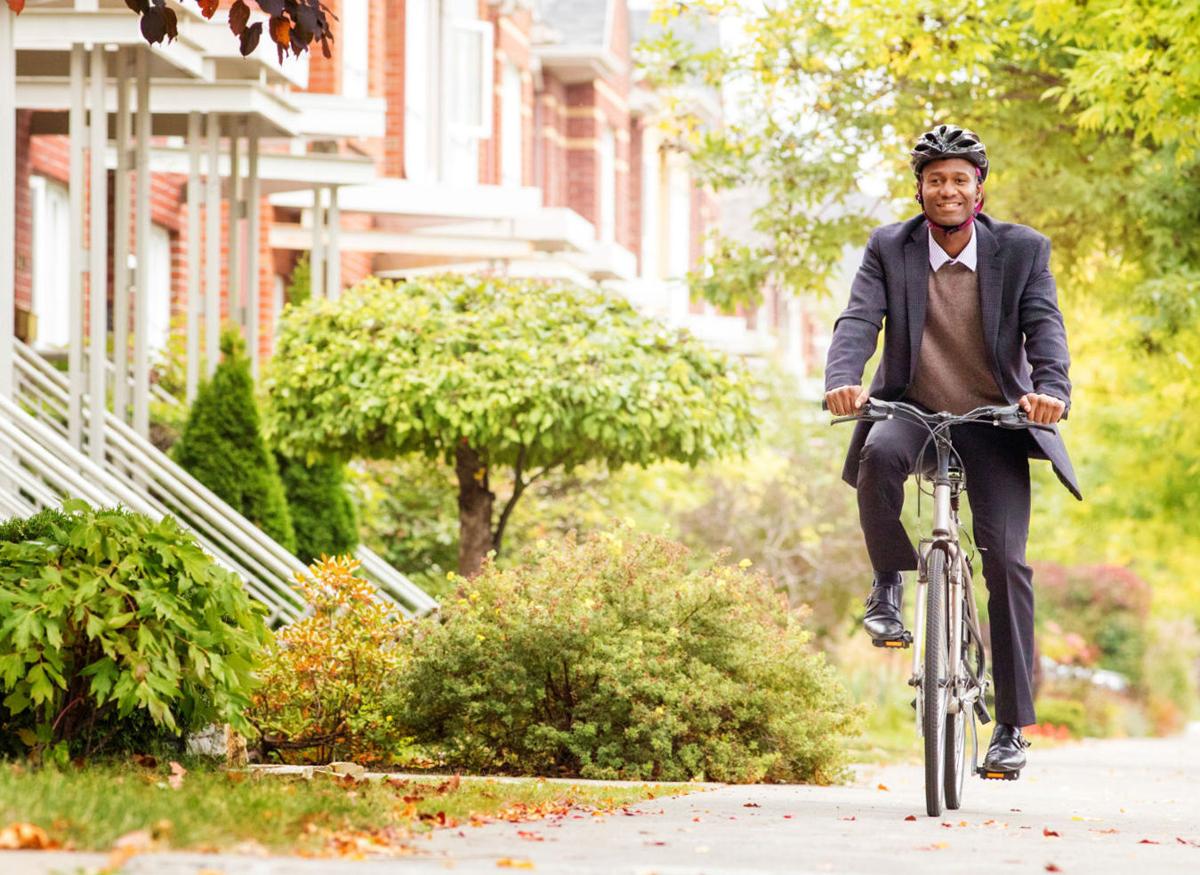 Cycling allows you to see incredible views from vantage points that are not always accessible by car.

From hundreds of kilometres of bike paths to fleets of thousands of rental bikes, it should come as no surprise that Montreal is a city that’s increasingly designed for biking. Every year the city adds to its network of bike trails, encouraging people to pedal their way to work and for fun. May is National Bike Month, and in honour of this pastime, we’re sharing some information on Montreal’s cycling scene as well as important safety tips you should follow when going for a ride.

“Montreal is a very bike-friendly city,” said André Giroux, owner of Ça Roule Montreal, a company that rents pedal and electric bikes as well as offers unique bike tours around the city. Eighty-five percent of his clientele is usually comprised of large school groups and tourism, which obviously started to decline last year. However, the spirit associated with biking here hasn’t dimmed. “Our customers are from all over the world, and whenever they do bike tours here, they say what a great city it is to see by bike. There are paths and bikes everywhere.”

In fact, there are more than 3,000 km of bike paths in the Greater Montreal and surrounding areas, including the Sentier cyclable et pédestre Oka-Mont-Saint-Hilaire and the Route Verte network. Our city’s bike path network is over 500 km long, and new km are being added almost every year. These paths are classified according to the level of the road-sharing with cars:

Shared street: A street shared by cyclists and motorists. It is indicated by a sign or marking.

Bike lane: A lane set up to the right of traffic lanes and bounded by a line of separation or color coating. It is identified by a sign and a lane marking.

Bike path: A path that is physically separated from car traffic. It can be laid out on the street or level with the sidewalk.

Not only are people pedaling their way around the city, electric bikes, or E-bikes, have also grown tremendously in popularity — especially starting last year when the pandemic hit. “The E-bike market is way up, and we saw a lot of locals last year rent one of our electric bikes before buying one, so they could try it out before making such a purchase,” Giroux said, adding that E-bikes are getting better and better and they recently increased their own fleet to answer the increased demand.

With a summer that will likely mean continuing to adhere to social distancing measures, biking can be a great activity to do solo or to participate in safely with a group. Not only is Montreal outfitted for a great cycling season, but so, too, are local bike rental companies that are excited to show locals a little piece of their own city.

Well, I think the article is offering outdated advice. It’s actually very important to have one of the newer convex , wide angle, rear-view mirrors.

Many motorists are courteous, but a good number are oblivious. And a small fraction of a percent are outright trying to kill you. Keep an eye on them in the rear-view mirror, so you know. Plan on having an out, you might have to “ditch” or ride the bike into a ditch, maybe risking a tumble on a lawn would be safer than riding a straight line, with some of the house-sized SUV’s , with the driver texting...

It’s also important to invest in a Go-Pro camera, or some other micro camcorder, because otherwise the Police will tell you “it’s your word versus his”.