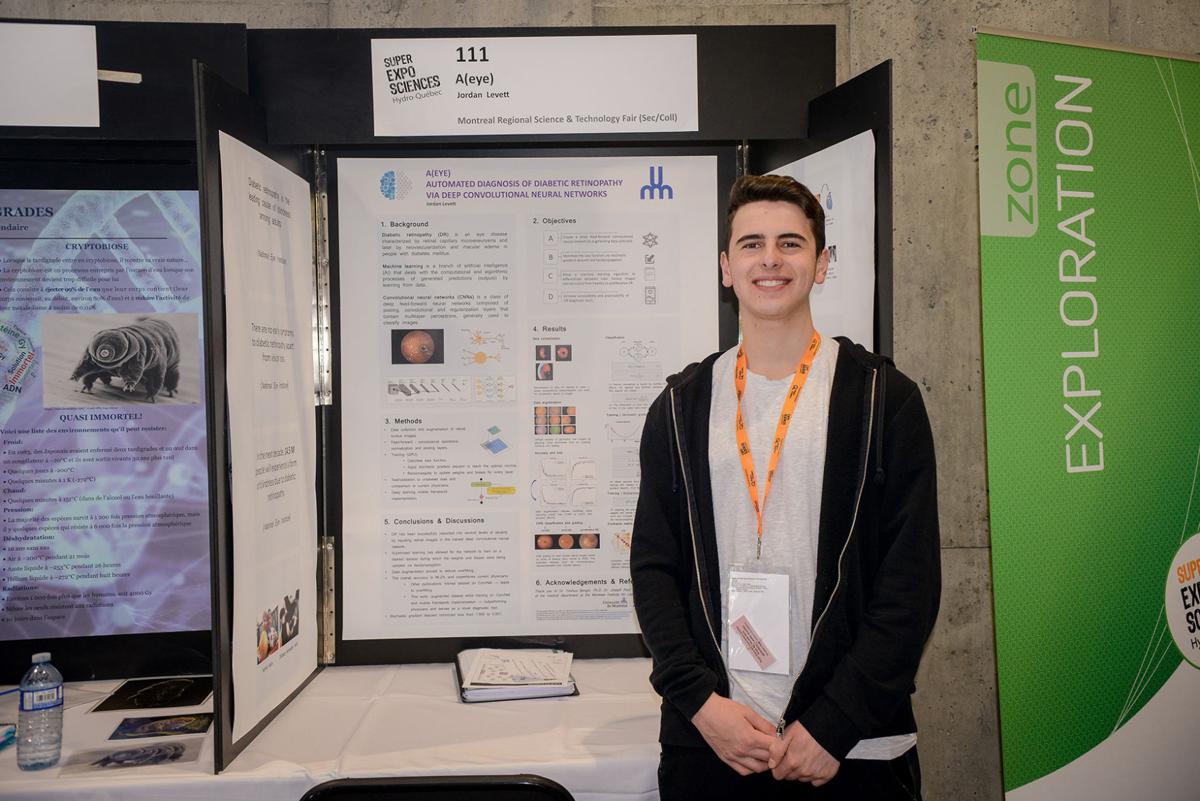 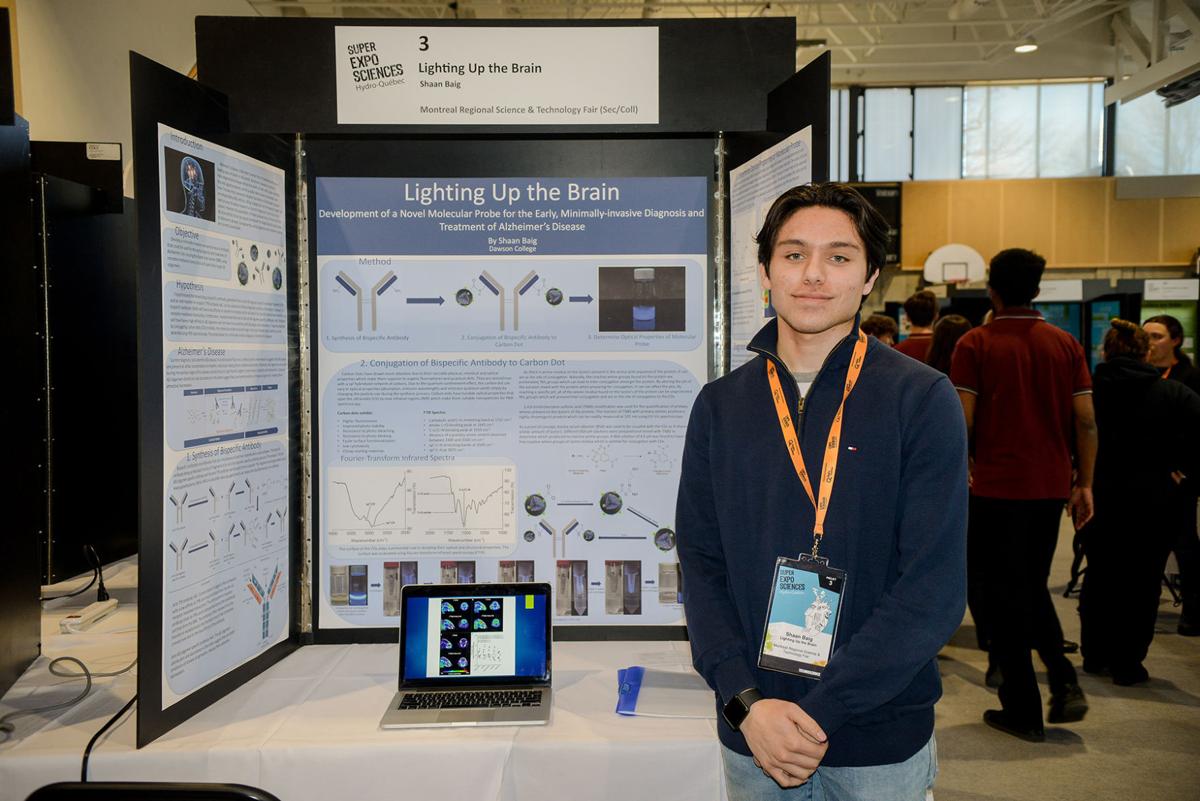 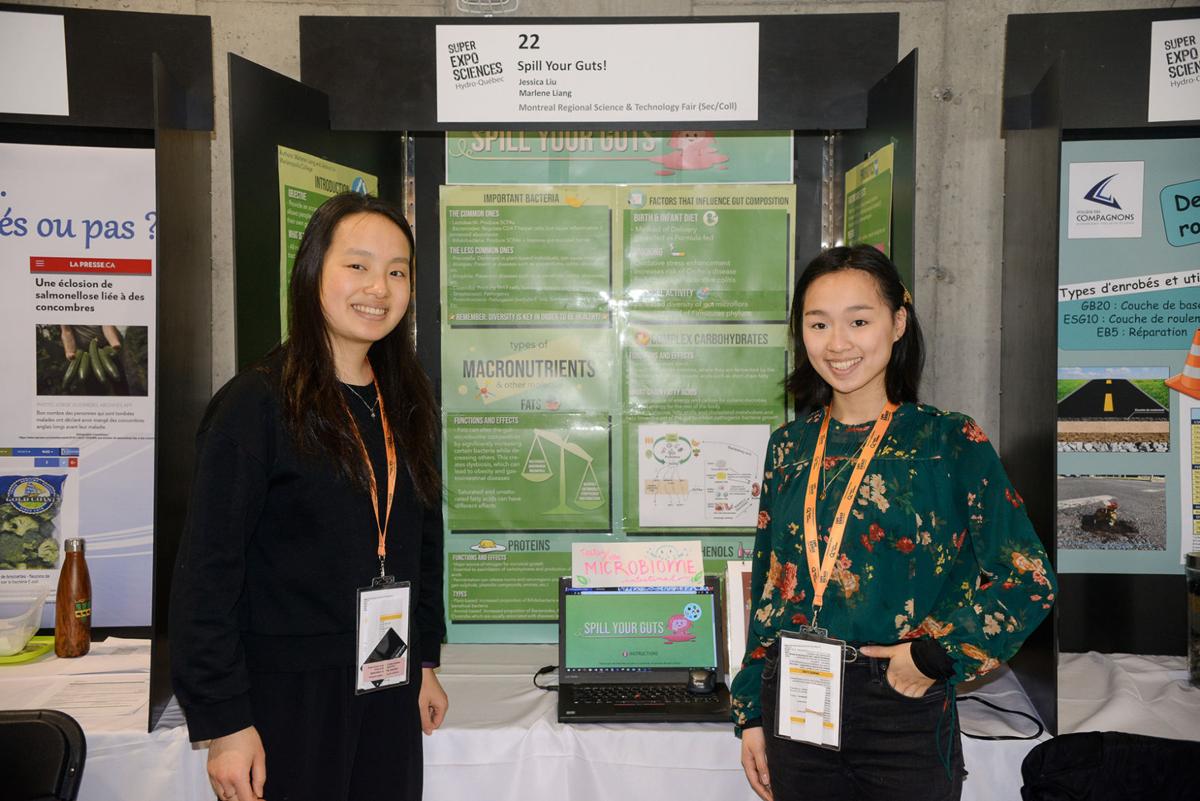 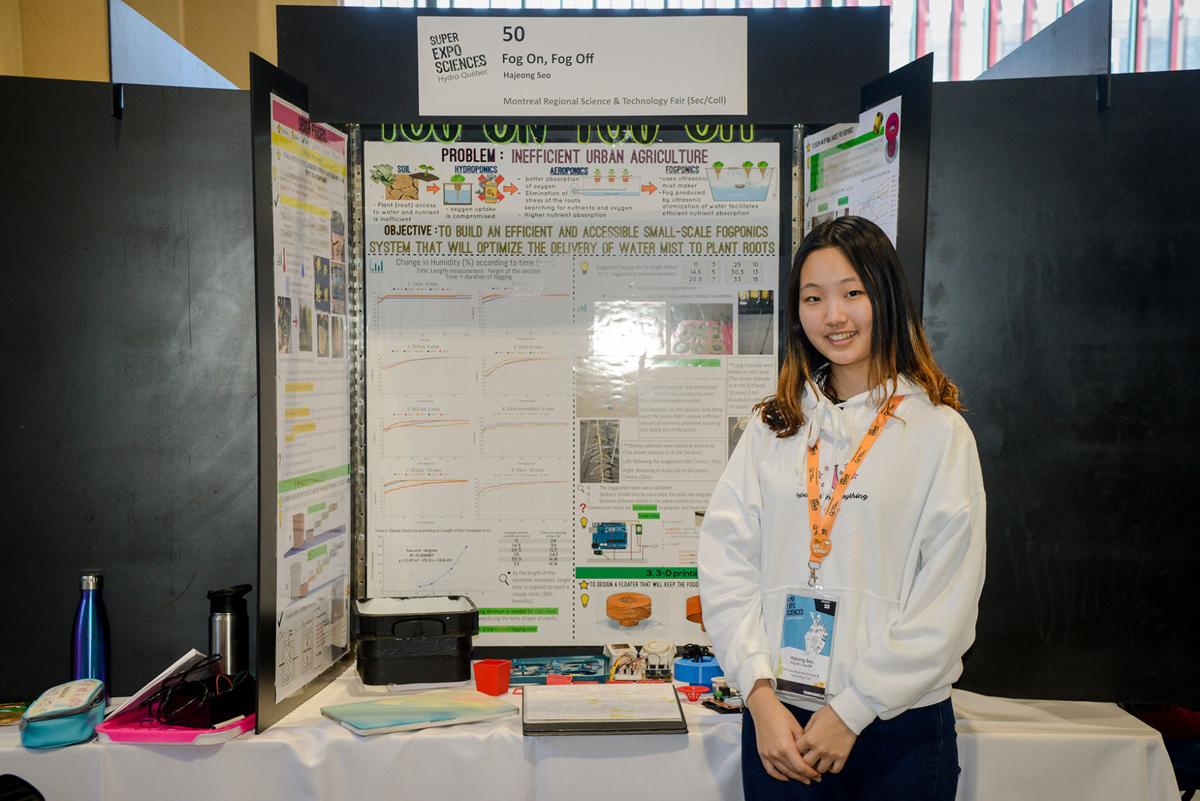 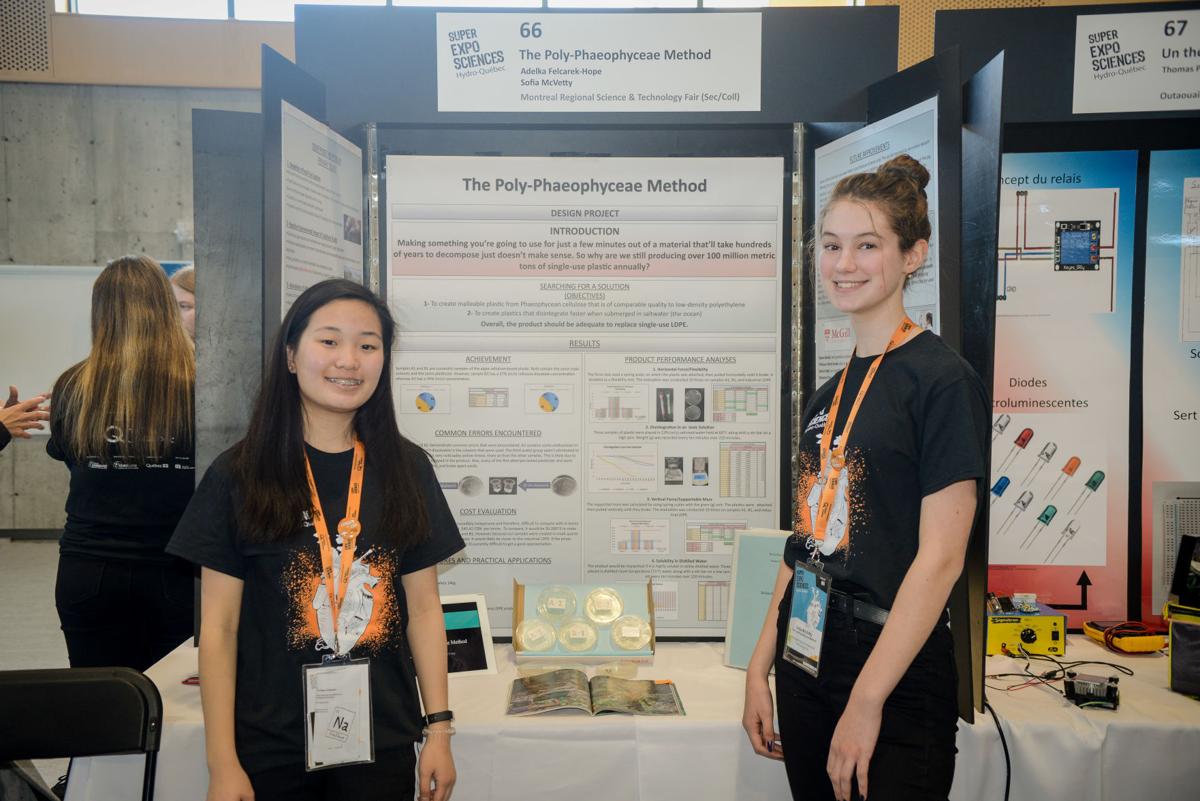 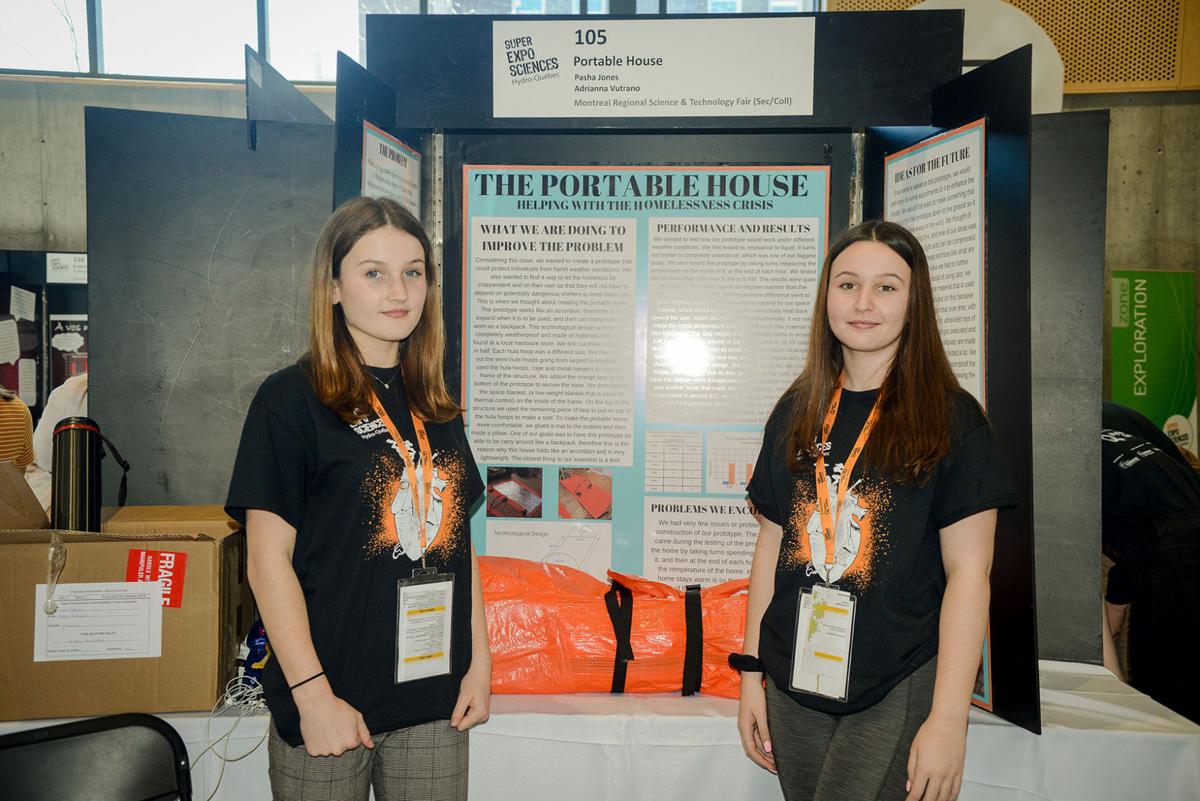 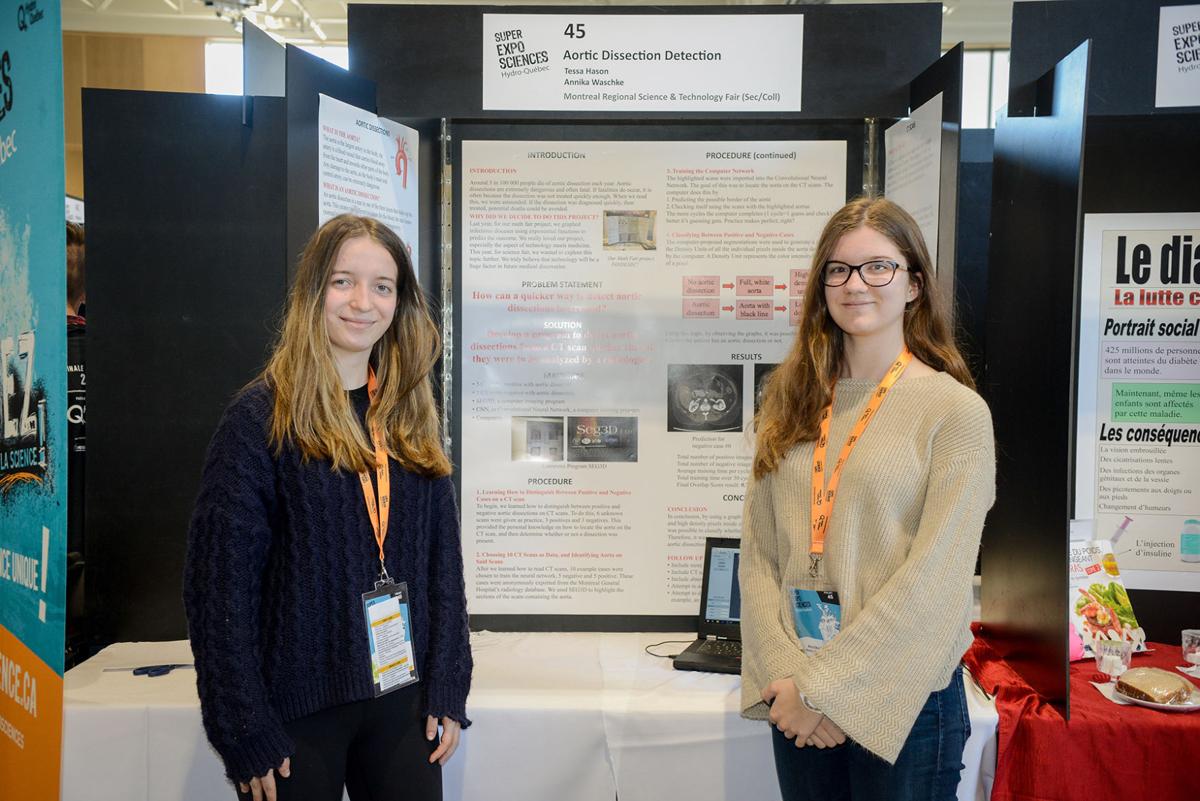 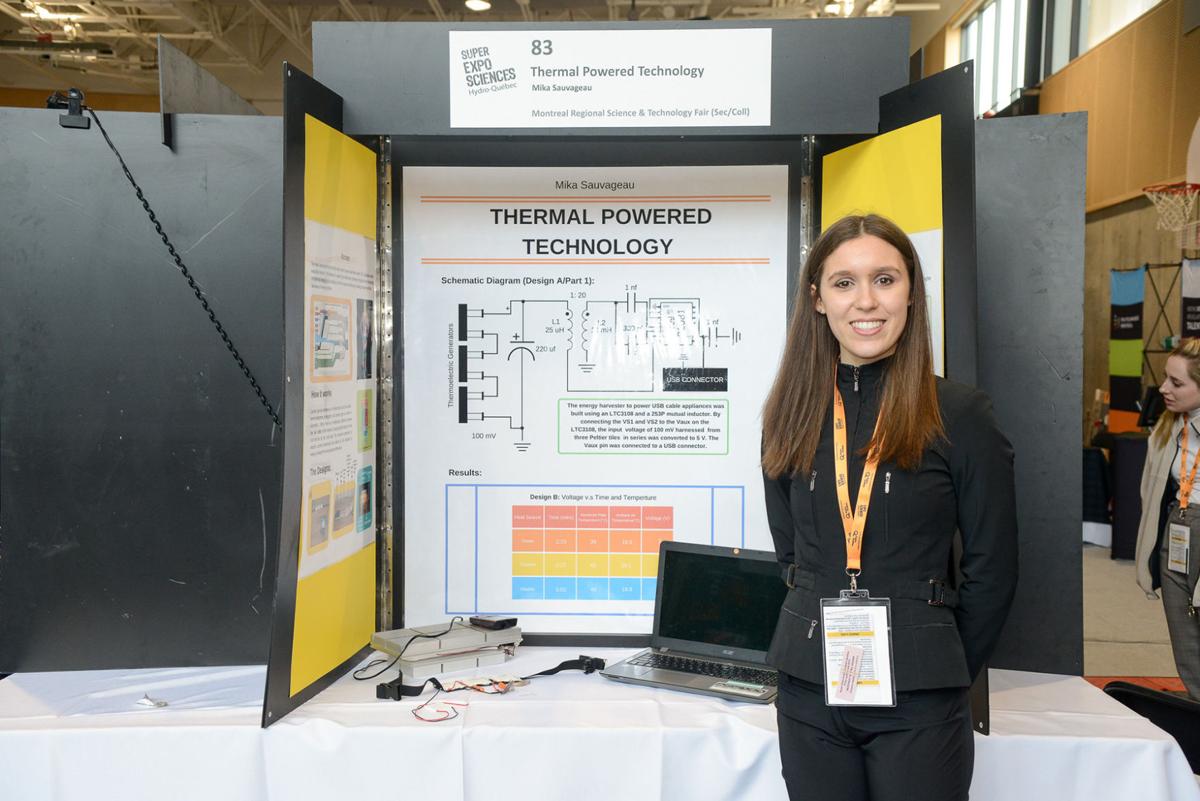 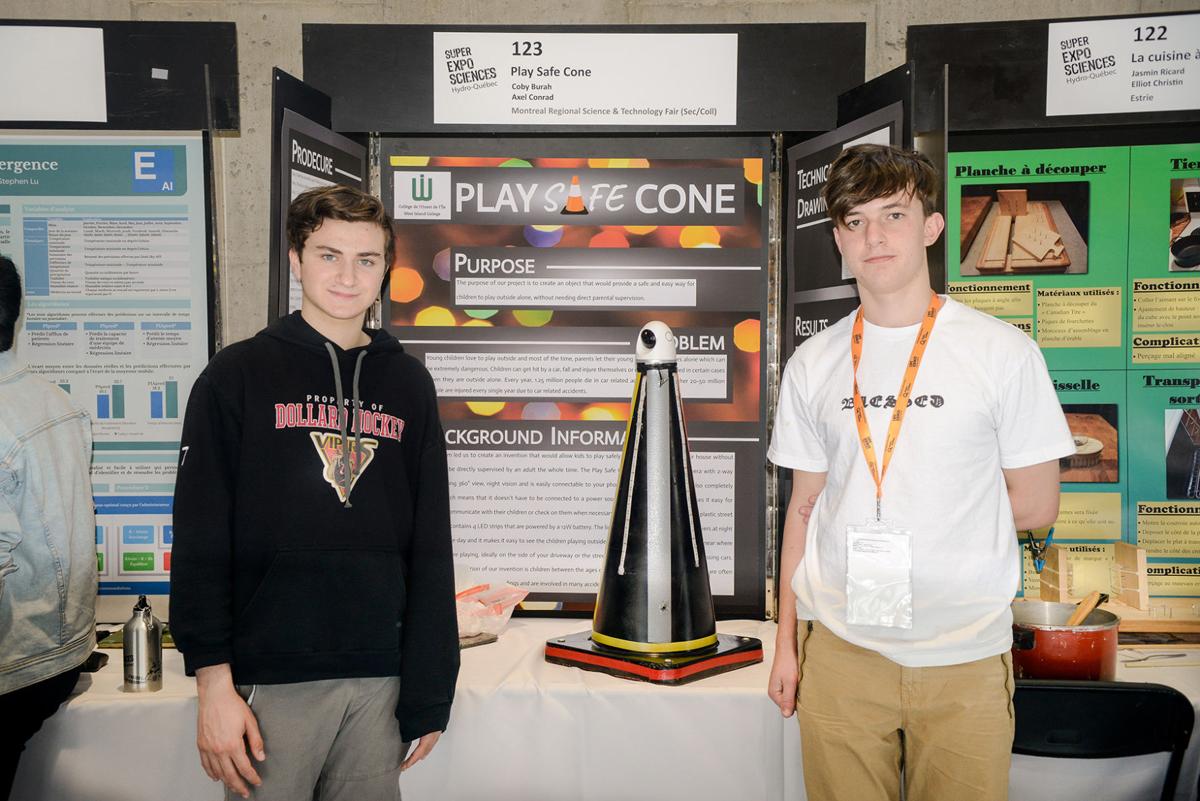 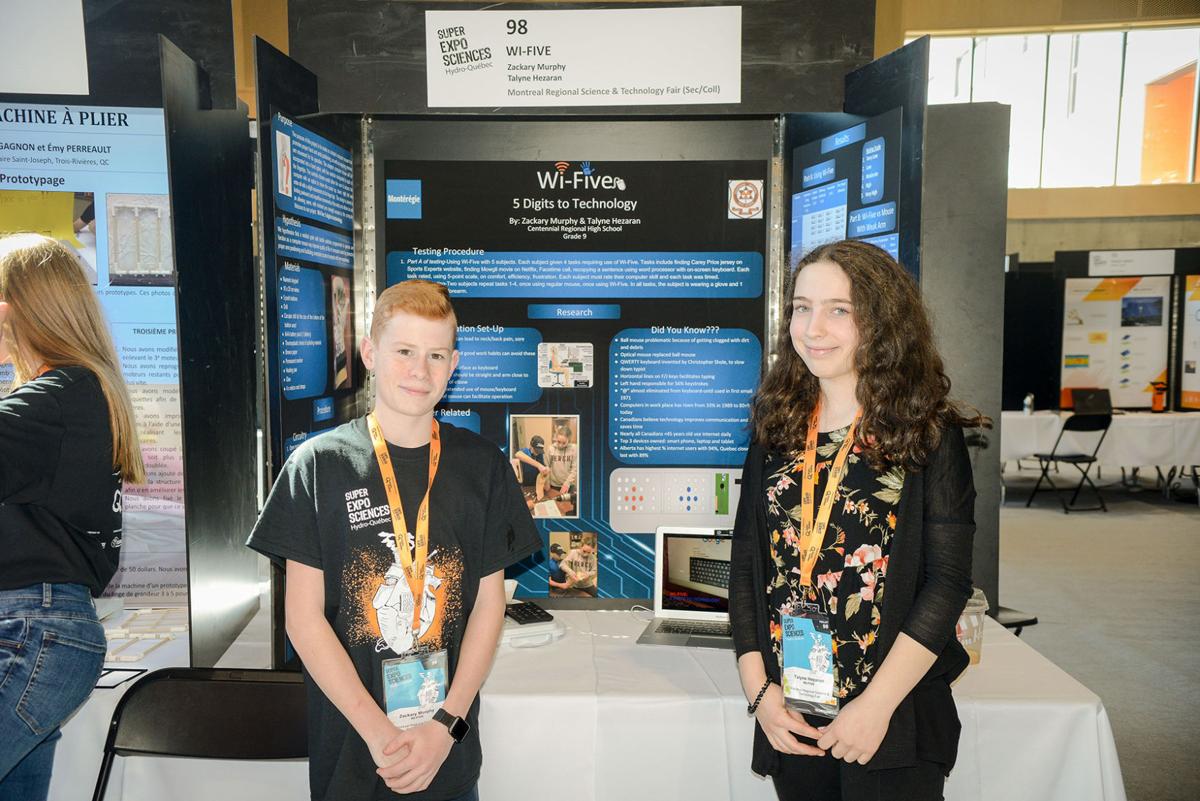 From April 11 to 14, 125 projects developed by young people from the region were presented at the Hydro-Québec Super Expo-Sciences, a Quebec final held at Collège Charles-Lemoyne in Longueuil. The awards ceremony, which took place on Sunday, April 14, rewarded the work of many participants by distributing more than $ 250,000 in prizes, scholarships and participation. The winners of the various awards, all between the ages of 12 and 20, have achieved the feat of standing out among the best science projects in the province.

In the photo is Herzliah High School Secondary 5 student Jordan Levett whose project, A (eye), garnered the Technoscience Network Medal - Senior Silver - $ 300; the Milset International Expo in Abu Dhabi 2019 - $ 2500; and the Francis Boulva Recognition Award. Click on the arrow next to the photo above to see the other Montreal Regional Science & Technology Fair students and projects that drew the judges' attention: