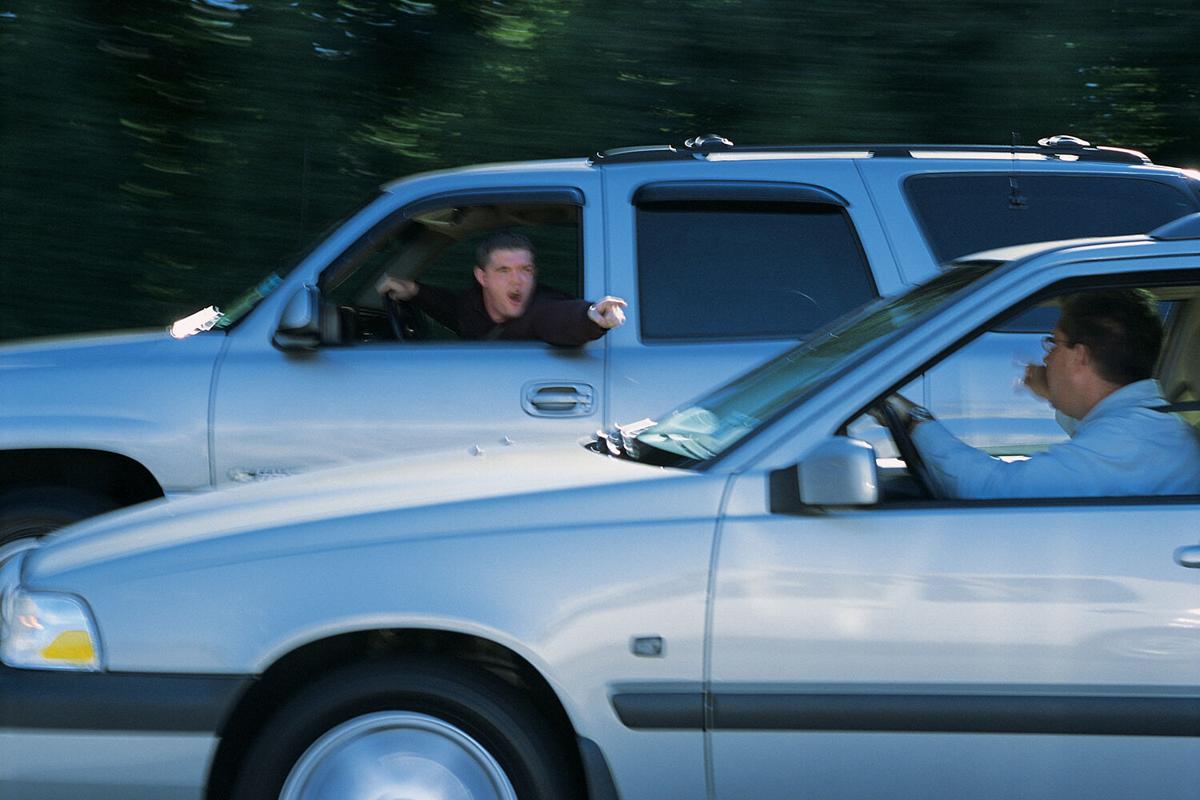 From speeding and tapping the car's brakes when being tailgated to following too closely and weaving in and out of traffic, it seems Canadian drivers are not nearly as courteous – or as calm and rational  – as they believe themselves to be.

An InsuranceHotline.com survey has found 95 per cent of Canadian drivers admit to aggressive and road rage-like behaviour when behind the wheel. Yet 94 per cent of the same respondents consider themselves to be courteous drivers.

From speeding and tapping the car's brakes when being tailgated to following too closely and weaving in and out of traffic, it seems Canadian drivers are not nearly as courteous – or as calm and rational – as they believe themselves to be. This is also true considering that drivers admit to honking in frustrated anger and flipping the occasional bird at other drivers.

"The way drivers perceive themselves to be courteous versus how they behave, even if only occasionally, is contradictory," notes Anne Marie Thomas, insurance expert at InsuranceHotline.com. "You can't be a courteous driver on one hand while on the other your behaviour is aggressive at best, or borders on road rage."

Disturbingly, the survey found that nearly three-in-10 drivers have entertained the idea of taking it one step further by doing something impulsive, like throwing an object at another vehicle, physically confronting another driver or trying to frighten someone by following them for a while. Other drivers, meanwhile, admit to acting on these same hotheaded impulses:

— 28 per cent of drivers have been angry enough behind the wheel to think about doing something impulsive.

—14 per cent have been angry enough to do something impulsive.

Most road rage behaviour isn't as extreme as acting on frustrations but can still take aggressive and dangerous forms.

The survey also found that drivers admit to a variety of angry antics.

"It is clear people can be provoked into driving dangerously given that the vast majority of respondents admit to some form of aggressive and road rage-like behaviour," says Thomas. "Speeding, tapping one's brake to ward off a tailgater, weaving in and out of traffic and following too closely are all unsafe manoeuvres that can lead to a collision putting everyone's safety at risk."

These actions can lead to a ticket. While there's no ticket for road rage, there is for speeding, tailgating and careless driving. For extreme cases, criminal charges are also possible.

"The financial cost of road rage-like behaviour can be considerable even for someone with an otherwise clean driving record," explains Thomas. "An at-fault collision could increase your premiums 25 per cent, while a minor ticket for speeding or tailgating could cost an added 10 per cent. A ticket for careless driving, which is a serious offence, will likely land you in the high-risk category for three years, costing several thousand dollars extra a year in coverage."

To avoid losing your cool behind the wheel, or incurring the wrath of another driver who is seeing red, consider the following tips: