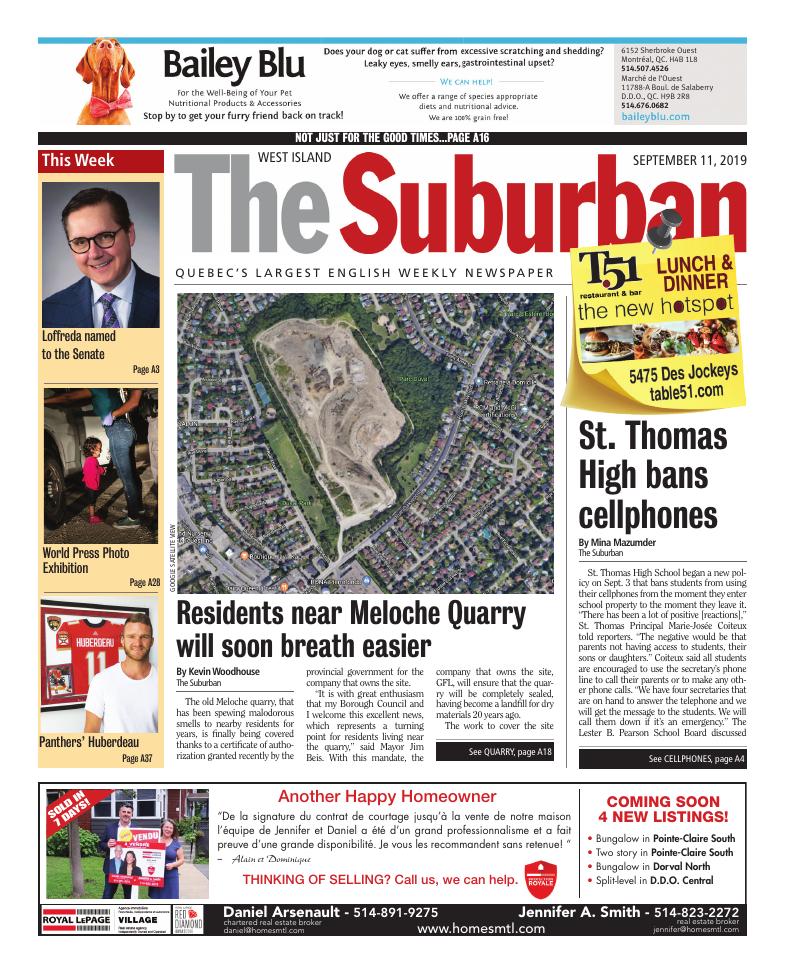 The old Meloche quarry, that has been spewing malodorous smells to nearby residents for years, is finally being covered thanks to a certificate of authorization granted recently by the provincial government for the company that owns the site.

“It is with great enthusiasm that my Borough Council and I welcome this excellent news, which represents a turning point for residents living near the quarry,” said Mayor Jim Beis. With this mandate, the company that owns the site, GFL, will ensure that the quarry will be completely sealed, having become a landfill for dry materials 20 years ago.

The work to cover the site began this August and GFL Vice-President Daniel Brien said that the work should “be completed by the end of 2020.” The provincial MECCC (Ministry of Environment and Climate Change Control) edicted a similar certificate in 2007 but the borough noted that “the volume of materials accumulated on the site since the issuance of this authorization and the volume of biogas produced by the landfilled materials, the current system was no longer sufficient for the task.”

The work will involve installing 35 vertical wells to capture the biomasses that have been causing the foul odours in the neighbourhood for years and eventually the land area will be covered in sand as well as a membrane to prevent gas to escape. Future plans include placing soil on the surface in the old quarry site to grow vegetation. The estimated timeframe for the work is roughly a year and a half from now.

“Thanks to our perseverance with the various stakeholders involved in the project, our citizens will finally be able to enjoy a better quality of life and reclaim the full enjoyment of their property. “ said Beis. 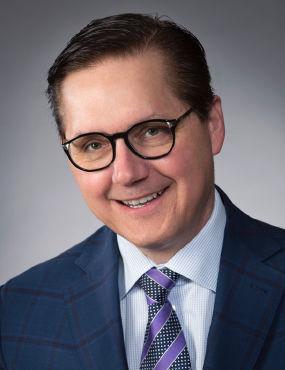 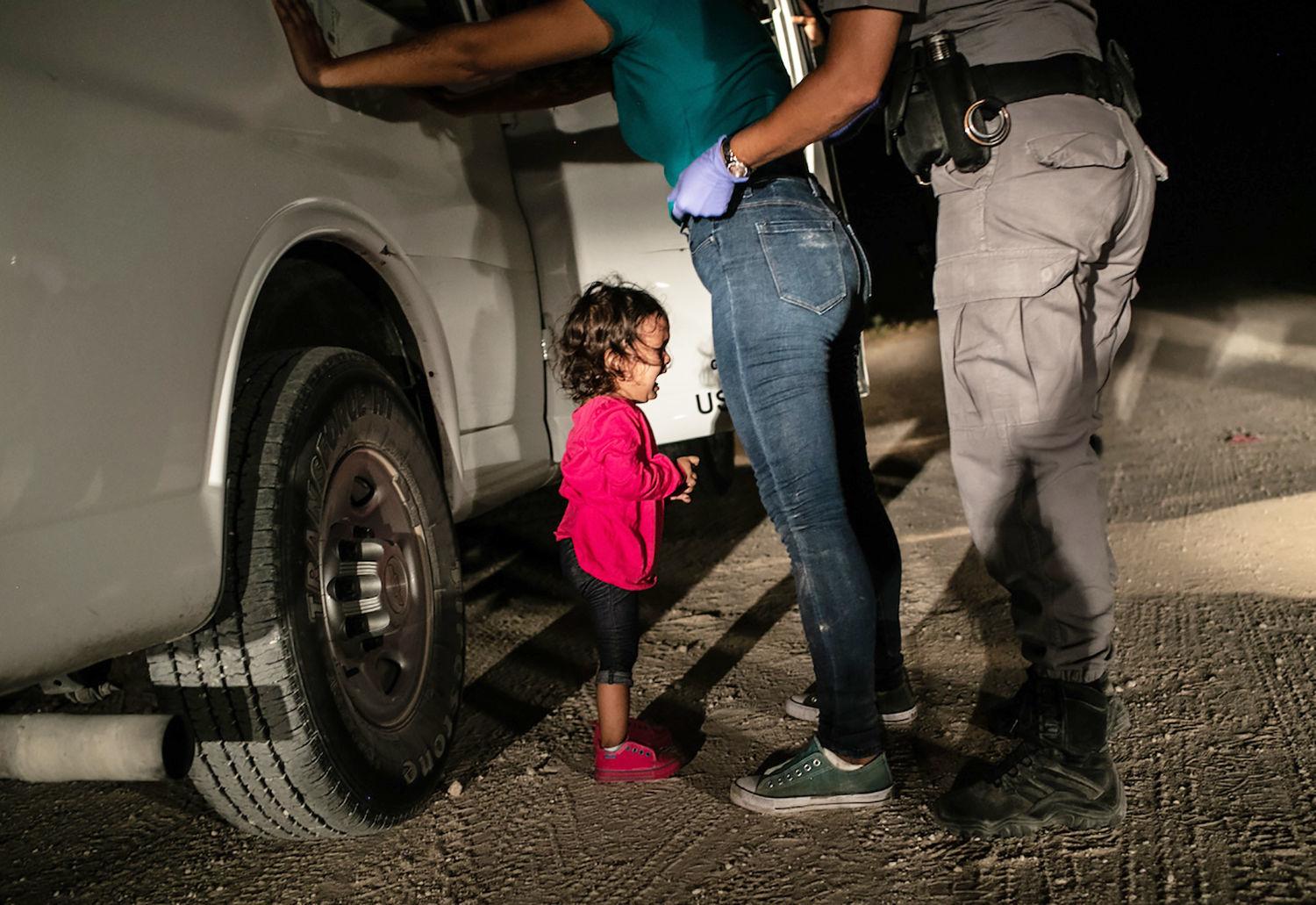 John Moore’s Crying Girl at the Border portrays tiny Yanela Sanchez howling as she and her mother Sandra are taken into custody at the U.S. border.

St. Thomas High School began a new policy on Sept. 3 that bans students from using their cellphones from the moment they enter school property to the moment they leave it. “There has been a lot of positive [reactions],” St. Thomas Principal Marie-Josée Coiteux told reporters. “The negative would be that parents not having access to students, their sons or daughters.” Coiteux said all students are encouraged to use the secretary’s phone line to call their parents or to make any other phone calls. “We have four secretaries that are on hand to answer the telephone and we will get the message to the students. We will call them down if it’s an emergency.” The Lester B. Pearson School Board discussed the new policy last June and presented it to grade 7 parents in August. After receiving positive feedback, St. Thomas decided to announce the new policy by email to all parents last Monday. The school’s policy is one of the strictest among all Quebec high schools regarding cell phone use inside school property. This policy states that students are not allowed to use their personal electronic devices in classrooms, during recess or lunch break. If the policy is not respected, the device will be “withheld or removed” from the student. If a student is caught using it for a third time, the item will be confiscated until a parent can get it back at the end of the day. This cellphone ban had parents from both sides of the argument express their support and concerns. Marco Romani, the father of a son who started grade 11, said the ban will prevent students from being comfortable with technology. “I don’t like the idea of banning it simply because I consider smartphones part of regular everyday life for pretty much everybody in society,” he told media. “Our kids are the future — if anything, they would have to be taught how to use it. I don’t see how outright banning smartphones is a positive.” On the other side, Anni Mills, mother of a son who started grade 10, told reporters this policy will encourage teenagers to socialize face-to-face with their peers. “Our students are there to be learning and not to hide their cellphones in their desks, pockets or anywhere else on them,” she said. “They could be missing vital information that the teacher is explaining to them.” Principal Coiteux said other electronic devices are available to students for educational purposes in the computer labs such as chrome books, smart boards and computers. 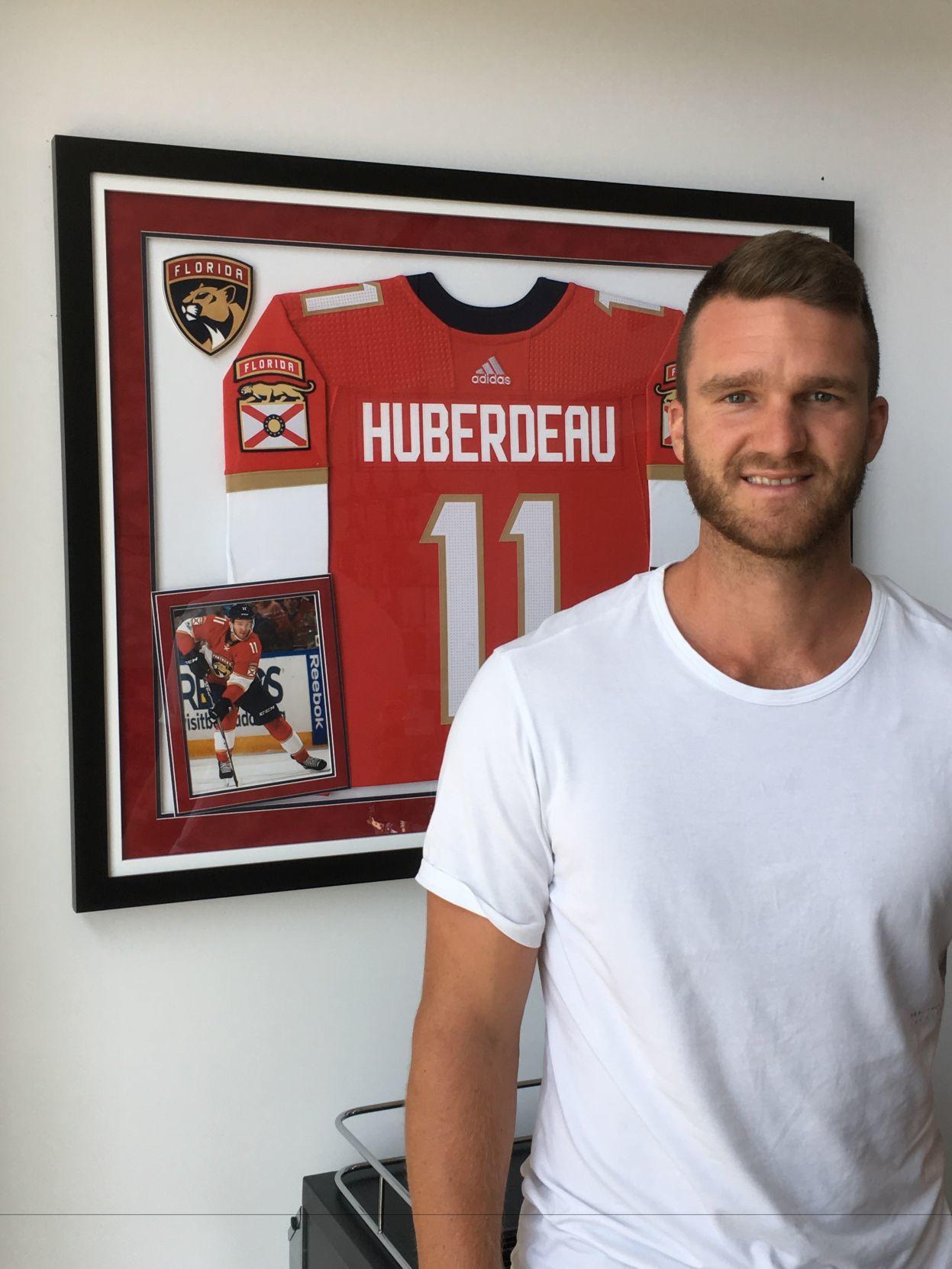 “It means a lot to me to be with the Panthers,” Jonathan Huberdeau said. “I’ve worked hard my whole life to play in the NHL and I couldn’t ask for a better organization.” 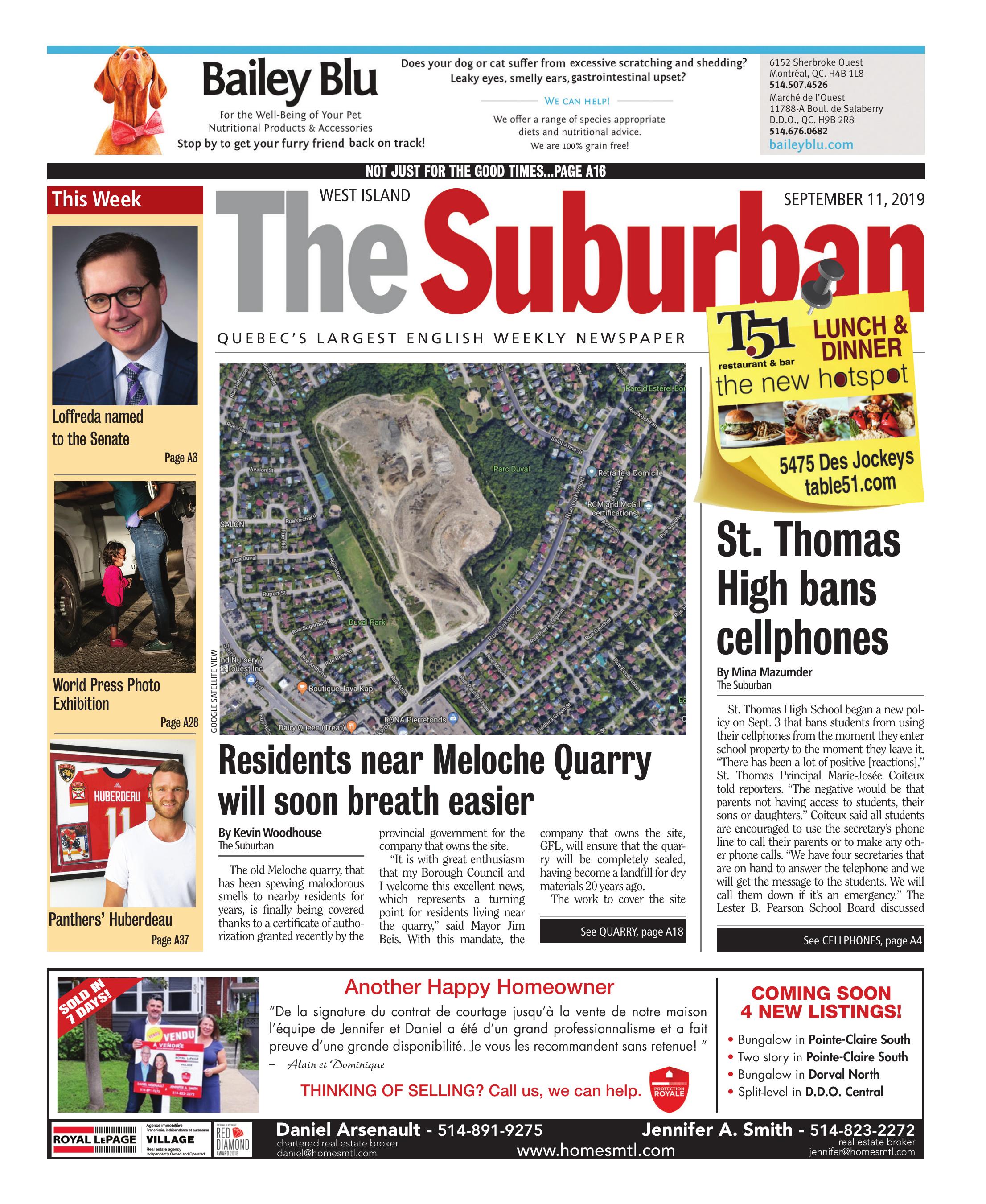