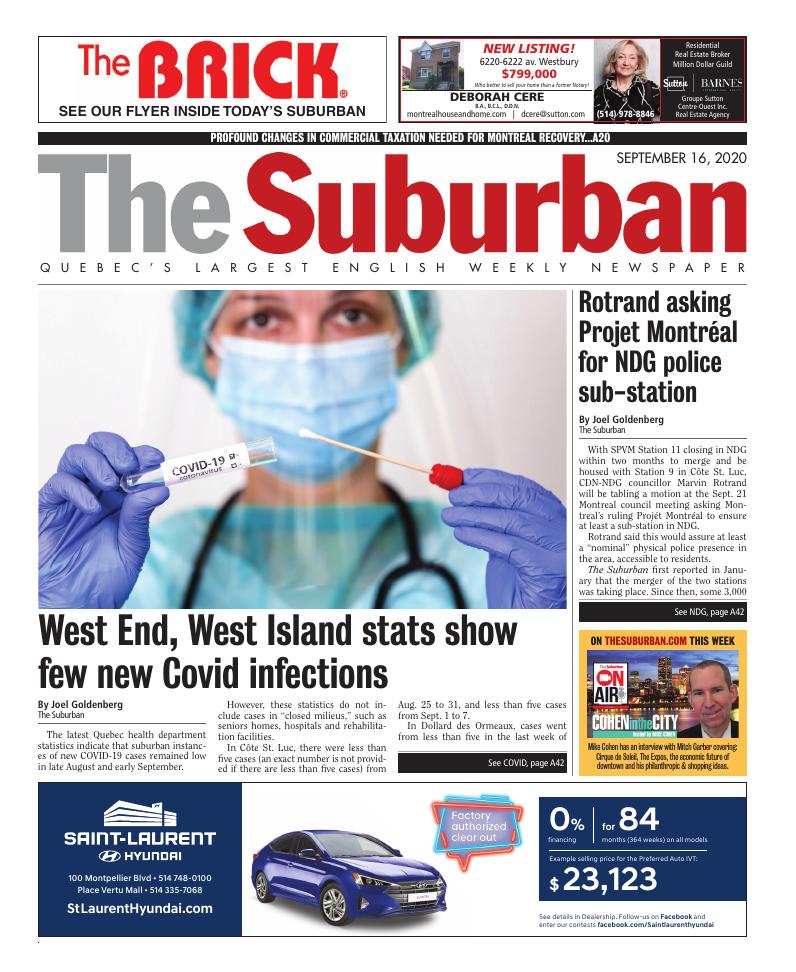 However, these statistics do not include cases in “closed milieus,” such as seniors homes, hospitals and rehabilitation facilities.

In Dollard des Ormeaux, cases went from less than five in the last week of August to 20 in early September.

In Dorval, new cases went from less than five in late August to zero in early September. Kirkland’s statistics were similar to CSL’s, less than five new cases in each of the two weeks. The same applied to Town of Mount Royal.

Amongst west end and West Island boroughs, CDN-NDG had 20 new cases in late August and 21 in the first week of September, Lachine had less than five new cases in each of the two weeks while LaSalle increased from six to 13 cases.

Montreal North, went from 10 to 25 new cases; Rivière-des-Prairies-Pointe-aux-Trembles, from seven to 19 new cases; and Rosemont-La Petite Patrie, from 12 to 23. Downtown Ville Marie had 25 new cases each of the two weeks.

The SPVM’s Simonetta Barth answers questions during the May 5 station merger virtual consult.

With SPVM Station 11 closing in NDG within two months to merge and be housed with Station 9 in Côte St. Luc, CDN-NDG councillor Marvin Rotrand will be tabling a motion at the Sept. 21 Montreal council meeting asking Montreal’s ruling Projét Montréal to ensure at least a sub-station in NDG.

Rotrand said this would assure at least a “nominal” physical police presence in the area, accessible to residents.

The Suburban first reported in January that the merger of the two stations was taking place. Since then, some 3,000 residents signed a petition asking that the Somerled station remain open. Motions to keep the station open were defeated by the ruling majority at city hall.

“The closing of Station 11 is now a fait accompli,” Rotrand says, adding that the possibility of opening the substation was discussed April 20, but there was no news since then.

“The city administration has not fulfilled the promise it has made to NDG residents to assess this compromise proposal,” Rotrand stated, “NDG, with a population of 65,000, is about to become the largest neighbourhood in Montreal without a police station.”

Rotrand criticized the merger process, saying most NDG residents “think there was a complete lack of transparency in how this all came about. The process was characterized by a lack of any credible public consultation and treated residents to an information session which has been universally panned as inadequate.

“Viewers of that exercise noted that the pre-taped session did not read anyone’s actual question. Rather, the police department regrouped questions in themes and gave general answers. It’s impossible to know if the general themes well reflected the questions received, whether any important questions did not receive an answer. It also became impossible for groups and individuals to contact each other to discuss the matter further.”

Rotrand pointed out Toronto “is opening small substations in neighbourhoods far from a police precinct. That model maintains community policing. I am calling on Mayor Plante and her councillors to do what is right for NDG residents.” 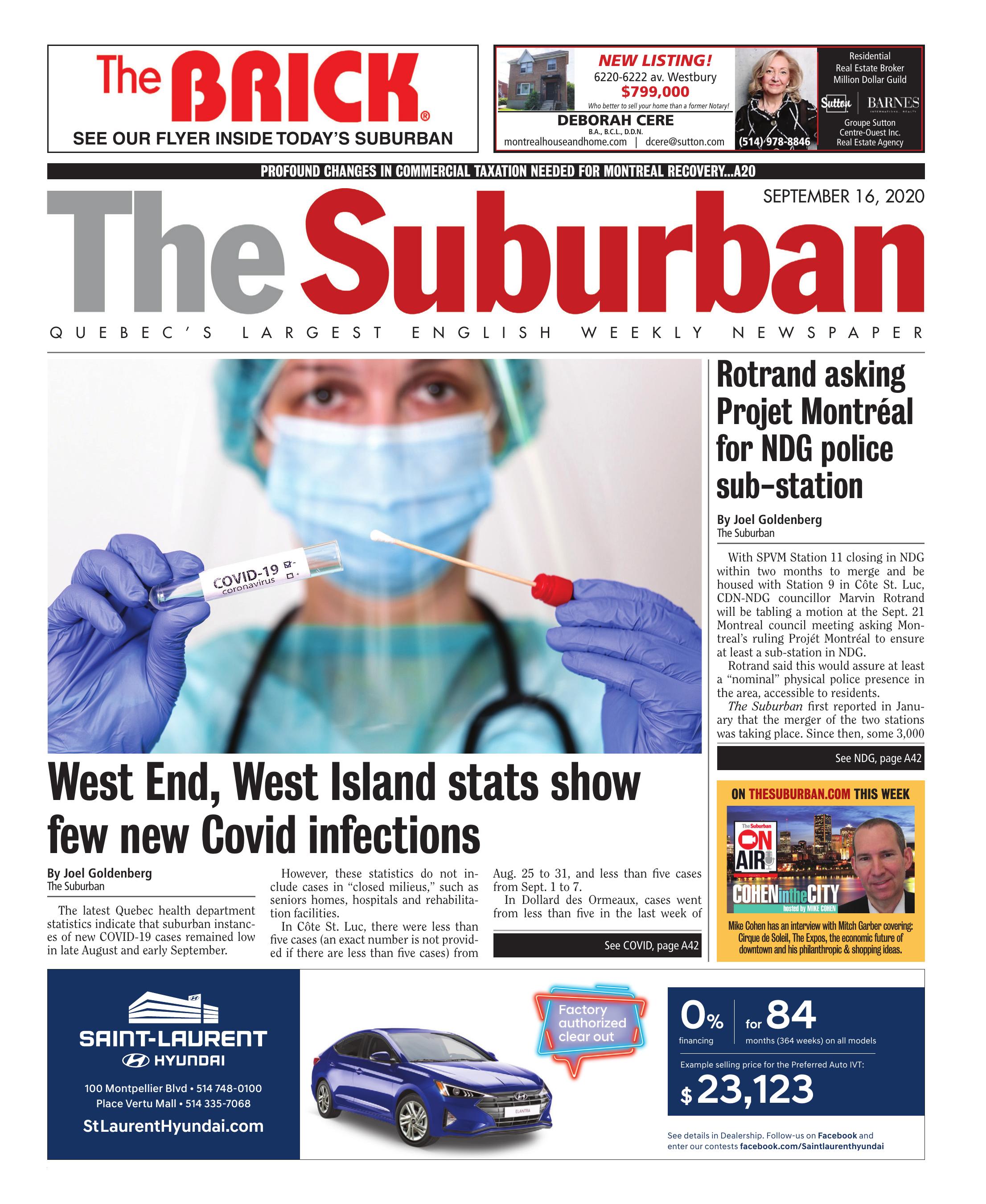