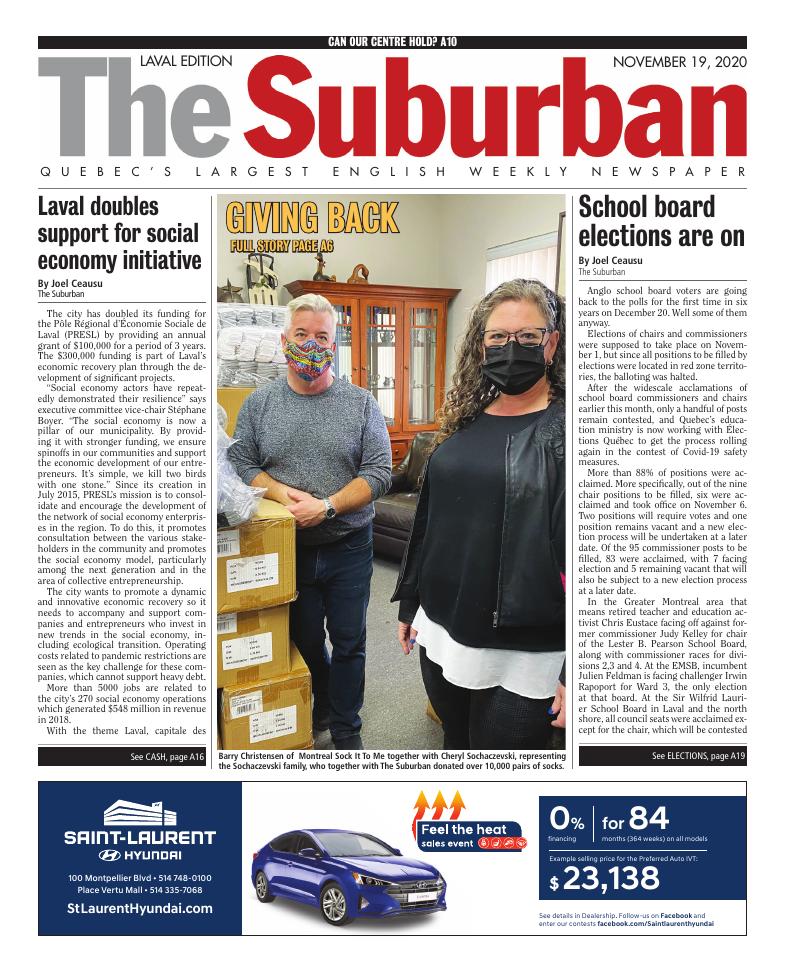 The city has doubled its funding for the Pôle Régional d’Économie Sociale de Laval (PRESL) by providing an annual grant of $100,000 for a period of 3 years. The $300,000 funding is part of Laval’s economic recovery plan through the development of significant projects.

“Social economy actors have repeatedly demonstrated their resilience” says executive committee vice-chair Stéphane Boyer. “The social economy is now a pillar of our municipality. By providing it with stronger funding, we ensure spinoffs in our communities and support the economic development of our entrepreneurs. It’s simple, we kill two birds with one stone.” Since its creation in July 2015, PRESL’s mission is to consolidate and encourage the development of the network of social economy enterprises in the region. To do this, it promotes consultation between the various stakeholders in the community and promotes the social economy model, particularly among the next generation and in the area of collective entrepreneurship.

The city wants to promote a dynamic and innovative economic recovery so it needs to accompany and support companies and entrepreneurs who invest in new trends in the social economy, including ecological transition. Operating costs related to pandemic restrictions are seen as the key challenge for these companies, which cannot support heavy debt.

More than 5000 jobs are related to the city’s 270 social economy operations which generated $548 million in revenue in 2018.

With the theme Laval, capitale des opportunités the city’s Economic Recovery Plan aims in particular to support businesses in their adaptation to the new reality and to the major transformations resulting from the COVID-19 pandemic.

View the city’s Economic Recovery Plan (in French only) at https://lavaleconomique.com/assets/docs/documents/134/de64-planrelance-vf-lr-08-07-255.PDF

City_news
School board elections are on 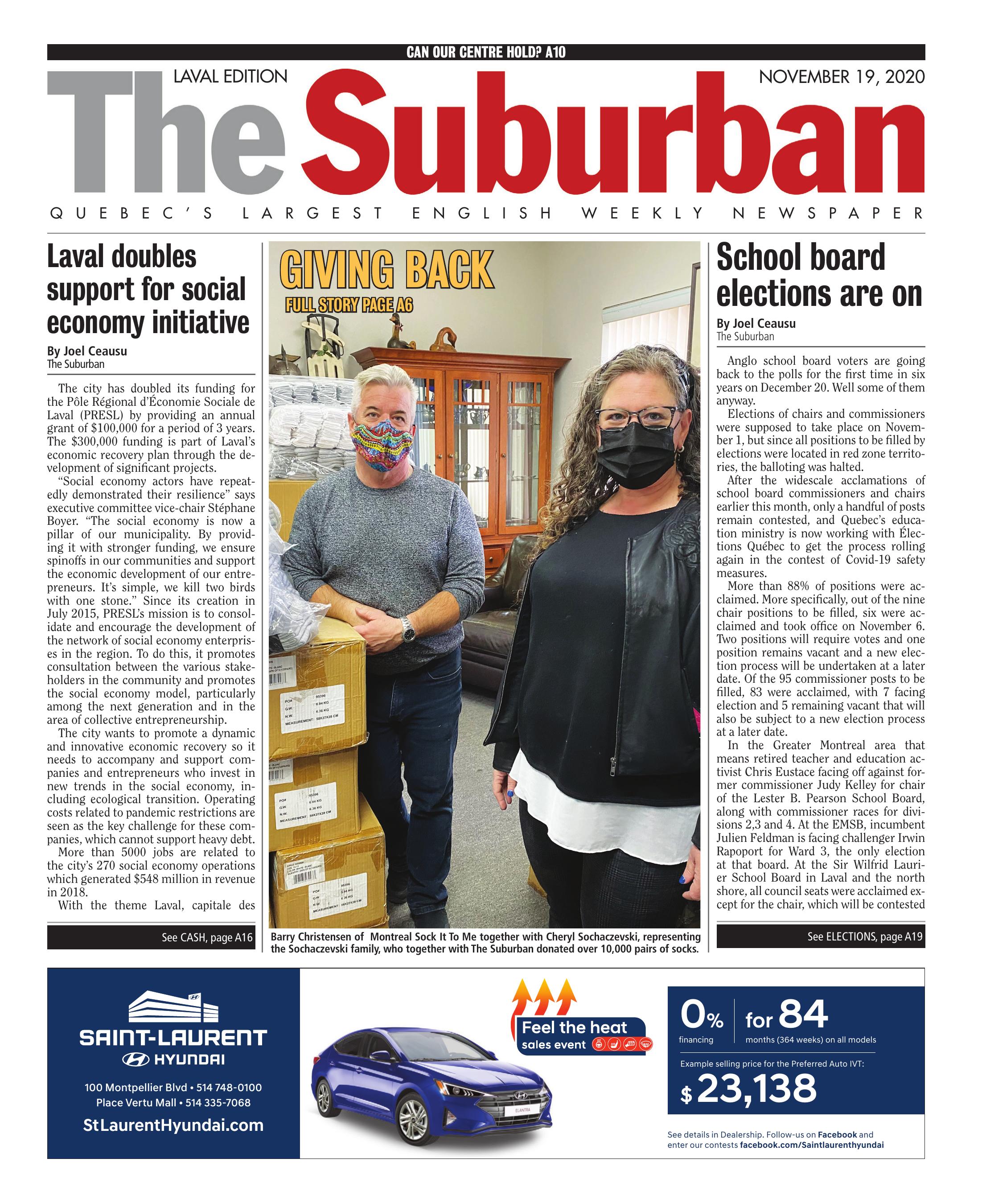