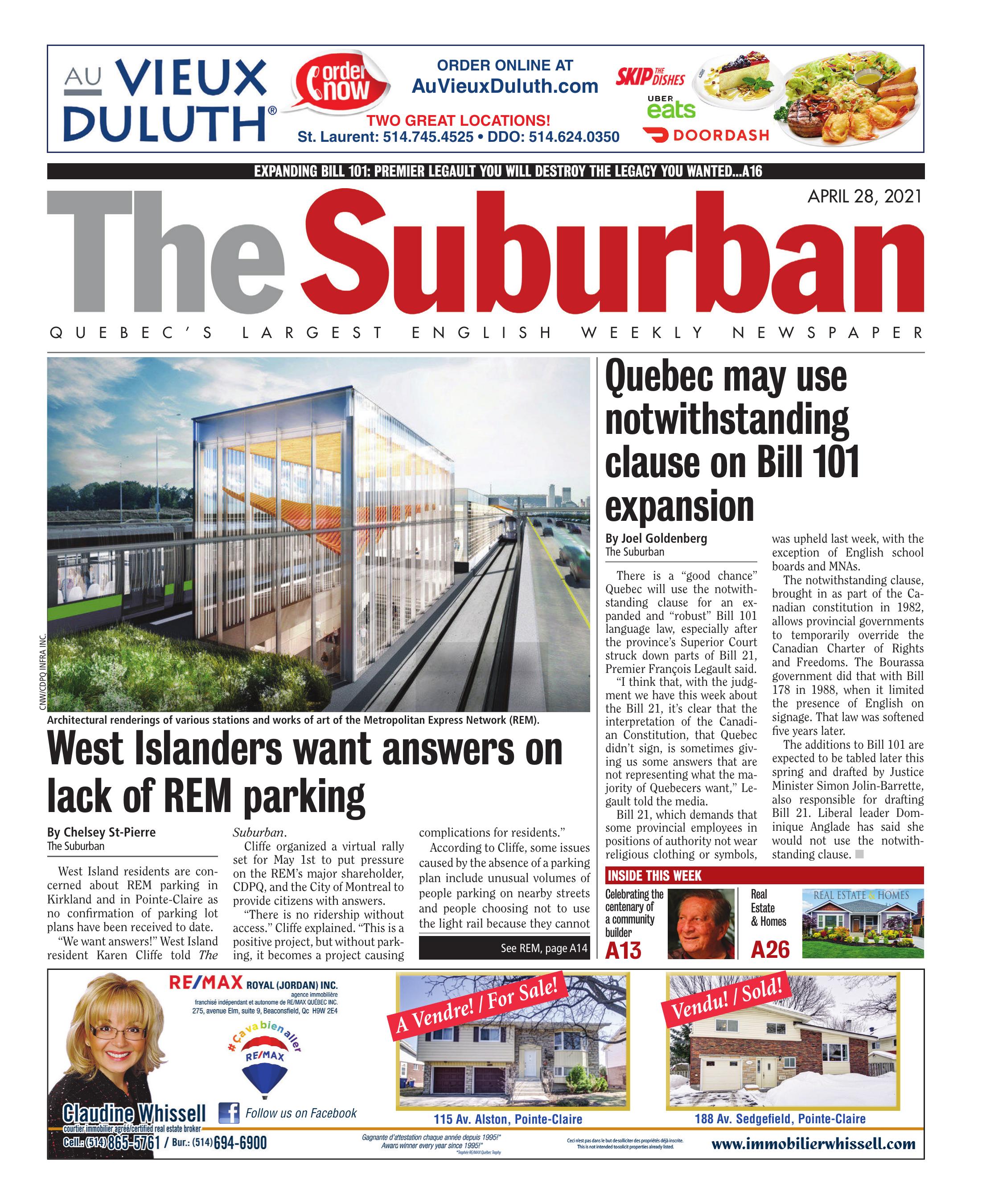 Architectural renderings of various stations and works of art of the Metropolitan Express Network (REM).

West Island residents are concerned about REM parking in Kirkland and in Pointe-Claire as no confirmation of parking lot plans have been received to date.

Cliffe organized a virtual rally set for May 1st to put pressure on the REM’s major shareholder, CDPQ, and the City of Montreal to provide citizens with answers.

“There is no ridership without access.” Cliffe explained. “This is a positive project, but without parking, it becomes a project causing complications for residents.”

According to Cliffe, some issues caused by the absence of a parking plan include unusual volumes of people parking on nearby streets and people choosing not to use the light rail because they cannot park close enough.

The majority of West Island residents live north or south of the 40 and not within walking distance of the stations. Public transport in heavy residential areas is sparse and most residents living in those areas rely heavily on their vehicles to get around.

In both locations, developments by private companies are set to move forward with projects which include residential high-rises, office buildings and commercial developments with a “West Island Downtown” resembling a Centropolis set to be built in Pointe-Claire.

“Why was the land not expropriated to make room for parking for REM access?” Cliffe is asking. “What happened to the parking that was established in the original plan?”

“Most West Islanders have cars, this is how we are used to getting around. No one is going to walk all the way to the REM,” Cliffe told The Suburban.

The STM wrote in a statement that “The Réseau express métropolitain (REM) is an electric train project with four lines in the metropolitan region. It will be integrated into the existing public transit systems to provide service adapted to users’ daily needs.”

Even if bus routes could reach areas where public transport is currently sparse, some home owners argue that they do not want to suddenly have buses running through their neighborhoods.

Homeowners living near the REM station fear that their streets will suddenly become flooded with people coming from all of the West Island parking their vehicles in front of their homes.

“I get that they want to encourage ‘environmentally friendly’ solutions, but without access, it won’t work and public transit in the West Island is not conducive to the REM.” Belvedere told The Suburban.

There is a “good chance” Quebec will use the notwithstanding clause for an expanded and “robust” Bill 101 language law, especially after the province’s Superior Court struck down parts of Bill 21, Premier François Legault said.

“I think that, with the judgment we have this week about the Bill 21, it’s clear that the interpretation of the Canadian Constitution, that Quebec didn’t sign, is sometimes giving us some answers that are not representing what the majority of Quebecers want,” Legault told the media.

Bill 21, which demands that some provincial employees in positions of authority not wear religious clothing or symbols, was upheld last week, with the exception of English school boards and MNAs.

The notwithstanding clause, brought in as part of the Canadian constitution in 1982, allows provincial governments to temporarily override the Canadian Charter of Rights and Freedoms. The Bourassa government did that with Bill 178 in 1988, when it limited the presence of English on signage. That law was softened five years later.

The additions to Bill 101 are expected to be tabled later this spring and drafted by Justice Minister Simon Jolin-Barrette, also responsible for drafting Bill 21. Liberal leader Dominique Anglade has said she would not use the notwithstanding clause. 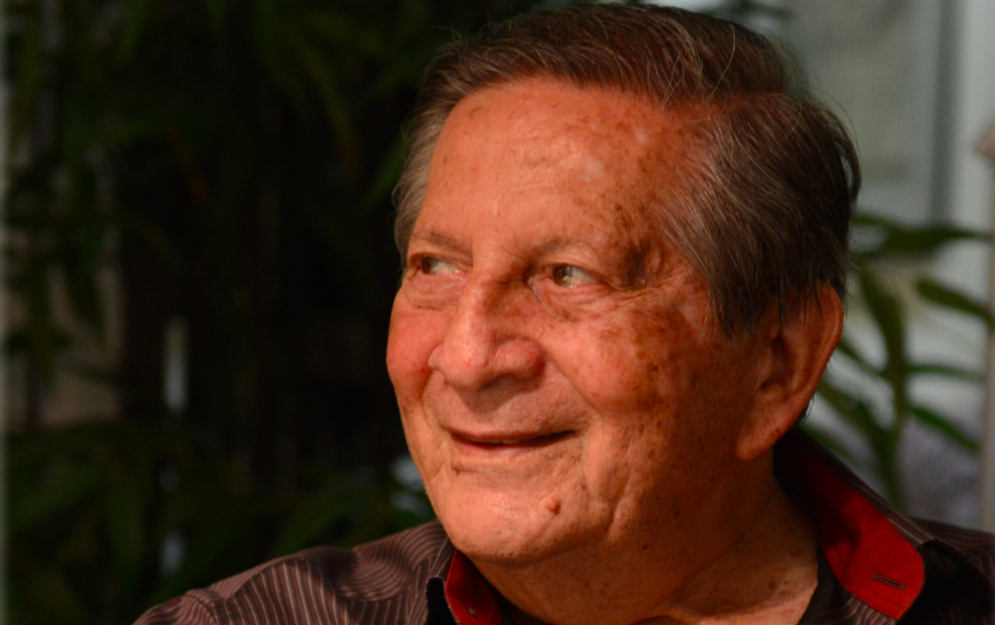