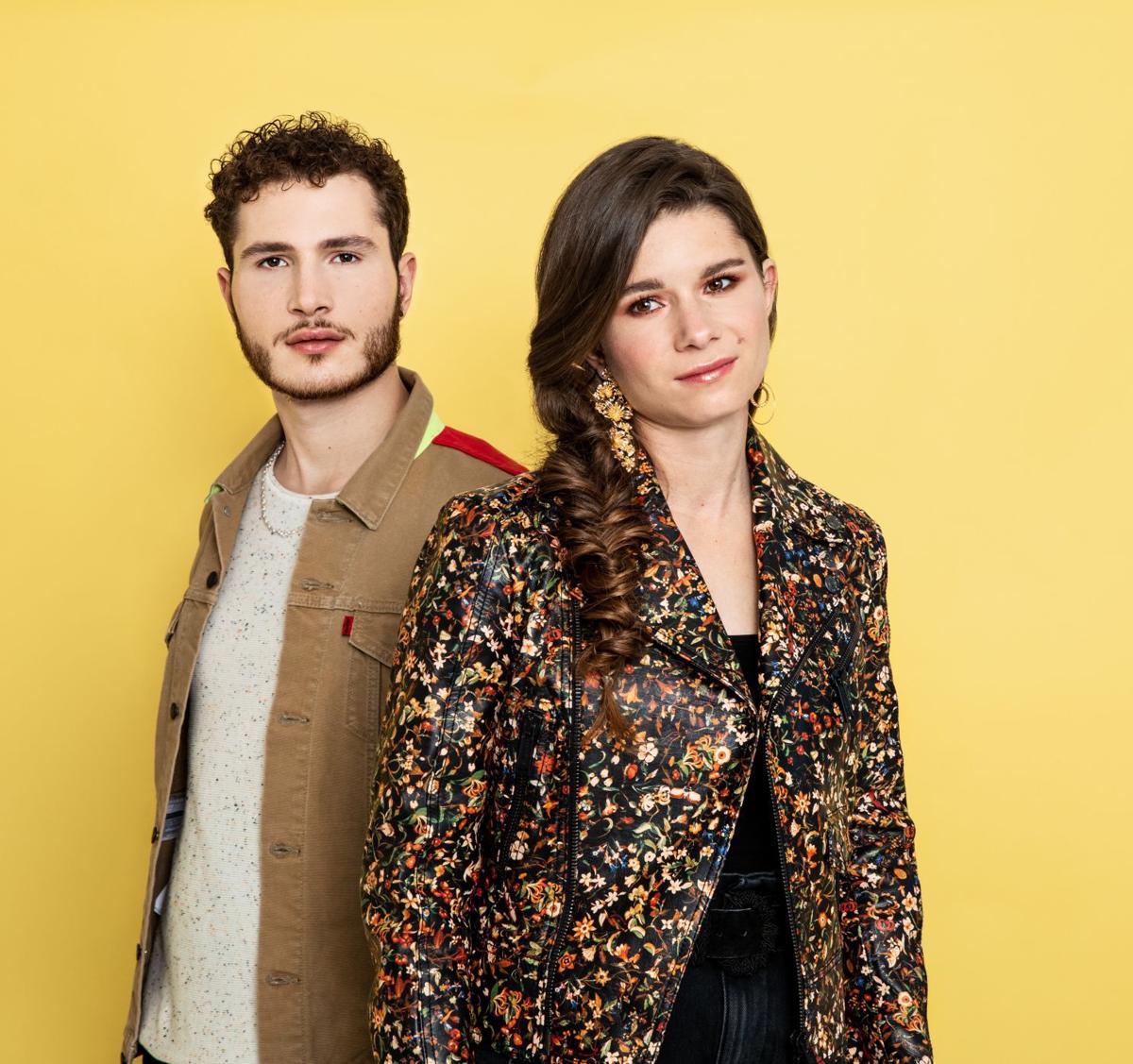 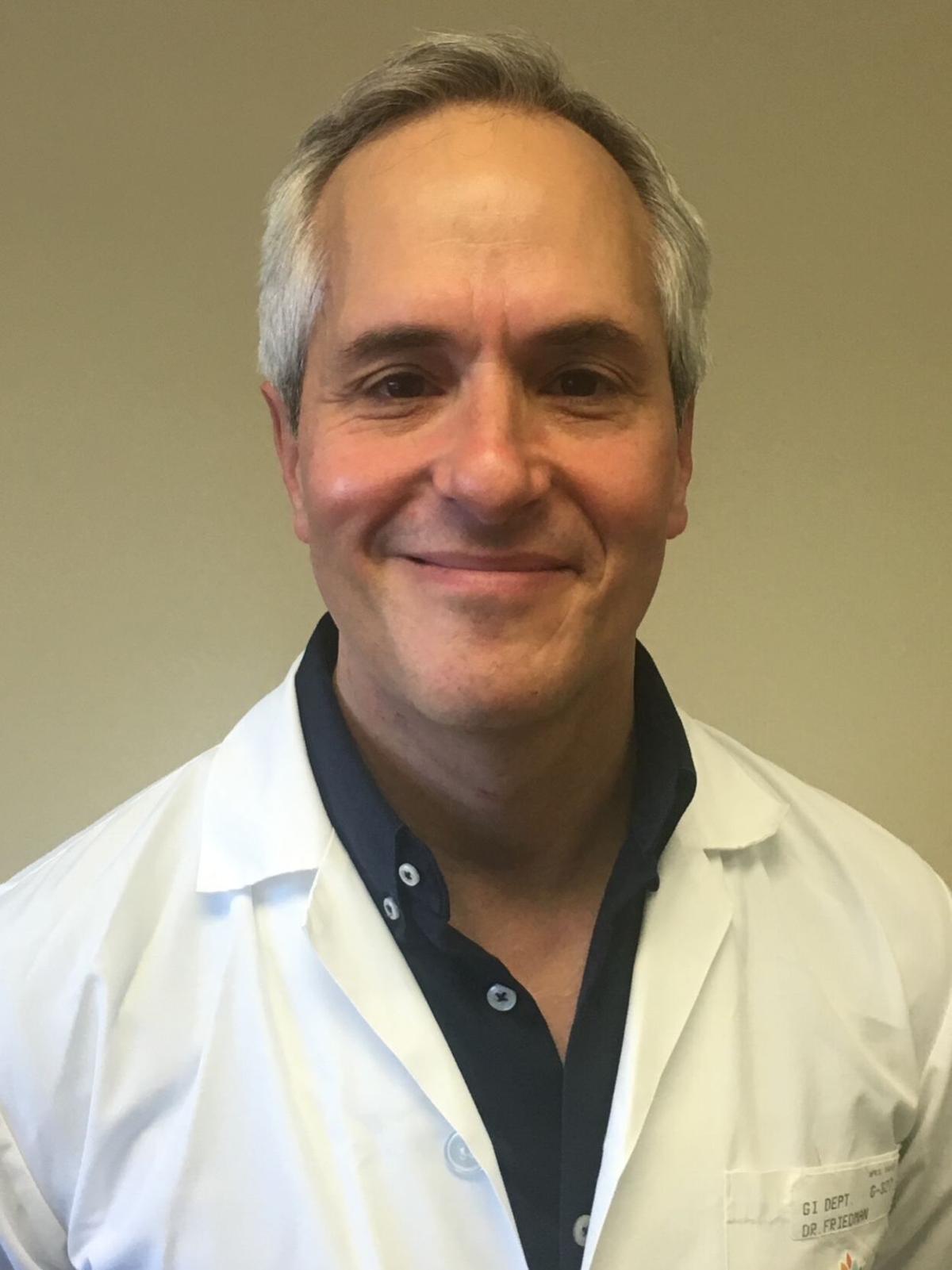 The talented NDG raised sister and brother musical duo of Julianna and Jesse Just Costa are bringing it home with their new single and video appropriately called “514 ” which debuted this week. As Juliana notes, “Montrealers are all about hometown pride! The song is a story, but also a dialogue.” The accompanying video will show off visuals like the Old Montreal Ferris Wheel and the cross at the mountain. The siblings have appeared in over 400 shows — including a 16-date tour of Italy — performed at festivals and conferences and released one album — In Time, All Things under their previous moniker Juliana & Jesse. The song is now available on all online streaming platforms. As for the video, it is about to go live at www.justcosta.com.

VIRTUAL ARTS: When my former Grade 7 teacher, Helene Bensoussan Mann, contacts me to promote the exhibitions her TMR art group presents, I oblige her with some publicity. Through Dec. 20 you can take in the virtual exhibition of ARTTRAM (www.arttram.org). The public will be able to see them in the safety and comfort of their homes. This is a first in ARTTRAM’s 20 year history.

FISHER LECTURE: This is Crohn’s and Colitis Awareness Month and this Sunday, Nov. 29 (9 am to 3 pm) the Jaclyn Fisher Education Symposium will be taking place virtually. It is a free event with a fantastic lineup of medical professionals from Quebec, Ontario and BC, including Dr. Gad Friedman from the Jewish General Hospital and Dr. Martha Dirks, from St-Justine’s Hospital here in Montreal. Topics will include preparing for your appointment with your gastroenterologist, fertility and IBD, nutrition, mental health, transition of care from pediatric to adult and much more. Register at https://crohnsandcolitis.ca/jaclynfishereducation. Dollard des Ormeaux’s Jaclyn Fisher was a brave young girl who passed away a few years ago. Her parents and sister have made sure to keep her memory very much alive. Please see my interview with Dr. Friedman and Dr. Dirks on The Suburban On Air.

BROADCAST BOW: Sabrina Marandola is such a good fit as host of the CBC Radio Drive Home Show. It is fittingly called Let’s Go with Sabrina Marandola. The Montreal North native, presently residing in Laval, actually began her journalism career with The Suburban. She moved to the old 940 News and then CBC, where she did reporting, hosting, weather and then got her own program. She is bubbly, knowledgeable and a great fit for the job!

HOCKEY 911: A thumbs up to the Montreal General Hospital Foundation. They presented their second annual Hockey 911 fundraiser virtually and raised over $270,000. Naturally it could not compare to last year’s fabulous live, in-person event, but the discussion between host Gregory Charles and members of the Montreal Canadiens about hockey injuries was superb. There was no charge, but donations were encouraged. Corporate sponsors also stepped forward. The interviews were divided into three periods: Shea Weber and Nick Suzuki; head coach Claude Julien and associate coach Kirk Muller; and Brendan Gallagher, who suffered a broken jaw in the recent playoffs. He was clearly the best interview of the bunch. Through the chat feature, the public were able to ask questions. Bravo!

COHEN CHATTER: Torchia Communications, an independent consultancy firm rich in experience, has launched a new division called Sage Academy. It will focus on building and enhancing Public Relations and Organizational Communications functions through compact and interactive workshops. “Never has the need been greater for excellence in organizational communications,” says Jean-Claude Torchia, co-founder of Torchia Communications and a proud Dollard resident... With new ghost kitchens popping up via Q-ZN and Deville Dinerbar, I am hearing calls from readers for the revival of The Cattleman and Famous Delly Boys (pizza burger) restaurants.