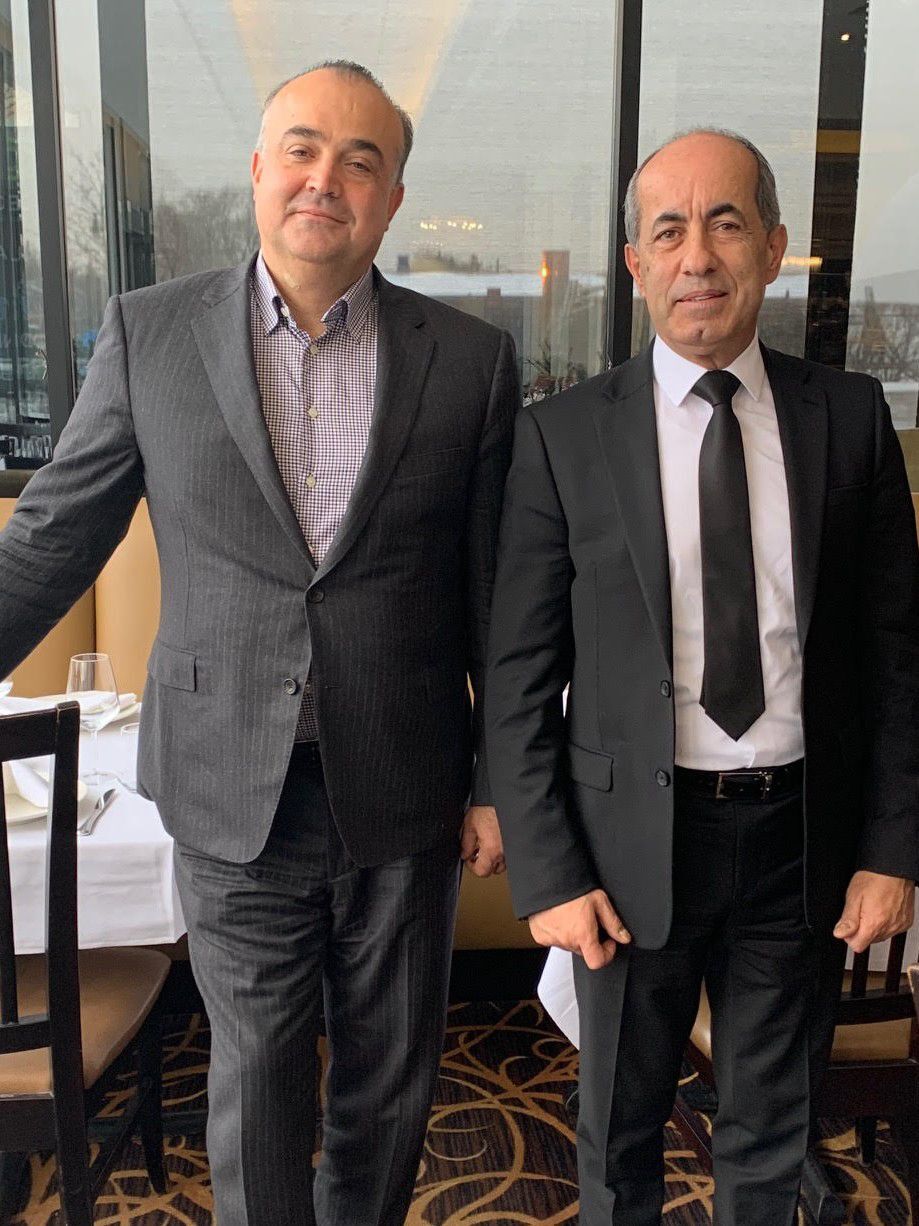 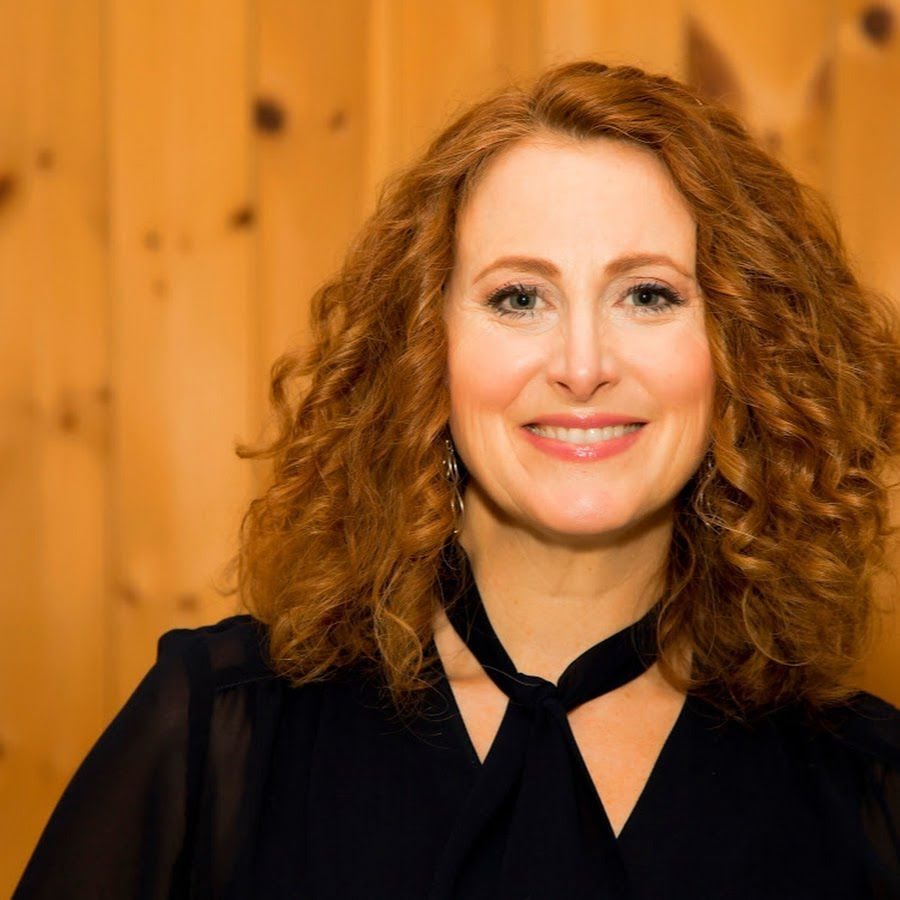 Joe Cheaib was 10 years old when he first arrived in Montreal with his family from Lebanon. One of nine children, it became clear pretty quickly that his career path would end up involving the food industry. It was the Cheaib family who started the hugely successful ethnic food retailer Marché Adonis. From a small store on Faillon Street, it has grown to become a powerhouse chain across Quebec and Ontario. In 2011, it was purchased by supermarket giant Metro.

Young Joe grew up in the Adonis stores, working weekends while in school and most importantly learning how to take care of clients. That came in handy when he graduated from university and opened his own restaurant and fish market in 1995 on L’Acadie called la Sirène de la Mer, offering the charms of the Mediterranean to Montrealers. It was an immediate success, so much so that a year later a second location opened on Jean Talon in TMR. Joe even had a West Island spot for a short time. At one point Joe decided to sell the L’Acadie restaurant and devote all of his energy to Jean Talon. Last January, I had a 90-minute sit down with him. I learned about his history, the devotion he had for family and friends and his commitment to charity. Last week, like so many others, I was in a state of shock to learn of his very sudden and unexpected passing. He was only 52.

“Joe and I worked together for 26 years,” an emotional Milad Moussa, general manager of La Sirène, told me. “We became family. Mere words cannot describe what he did for my life and so many others. I am heartbroken!”

Implicated with many charities, Joe was the vice-president of the Cedars Cancer Foundation. He lost his dad to the dreaded disease. Prior to COVID-19, he hinted to me that La Sirène might expand to the downtown area.

“Joe Cheaib’s passing is an immense loss to his family, friends and the community,” said Cedars Cancer Foundation President and CEO Jeff Shamie. “He was a remarkable entrepreneur and philanthropist with a heart and a social conscience. Joe was very proud of his Lebanese heritage and he was committed to building bridges with people of all backgrounds. He had a generosity of spirit and warmth that was so inspirational. He was a true gentleman.”

We extend our deepest sympathies to his wife Teresa Soda, and children, Emilia and Peter,his siblings and extended family. Donations in his memory may be made to the “Joe Cheaib Legacy Fund | Fonds Commémoratif Joe Cheaib” to the Cedars Cancer Foundation.

SCHWARTZ LANDS AT MUHC: Former CTV Montreal reporter and anchor Tarah Schwartz has been named Director of Marketing and Communications for the McGill University Health Centre (MUHC) Foundation. “I began offering media training services to doctors whose work was funded by the MUHC Foundation and that’s how our connection began,” Schwartz told me. “ I absolutely loved helping doctors. This position is that and much more. Most people don’t know that both my parents spent their lives in healthcare, so I have a strong personal connection there. And as a storyteller, it’s like being a kid in a candy store. There are so many stories and they are all important, inspiring, hopeful and powerful.”

COHEN CHATTER: The Canadian Associates of Ben Gurion University of the Negev produced the best virtual fundraising gala I have seen yet last Wednesday might, with Big Bang Theory star Mayim Biailik as the guest speaker, 600 paid viewers and $1.2 million raised. See my SJN feature under Columns/Cohen Chatter on our website…Côte Saint-Luc’s Nicole Raviv sang the national anthems before the NHL semi-final playoff game last Friday night. She did so in front of the 911 Memorial in New York on the 19th anniversary of the terrorist attacks.