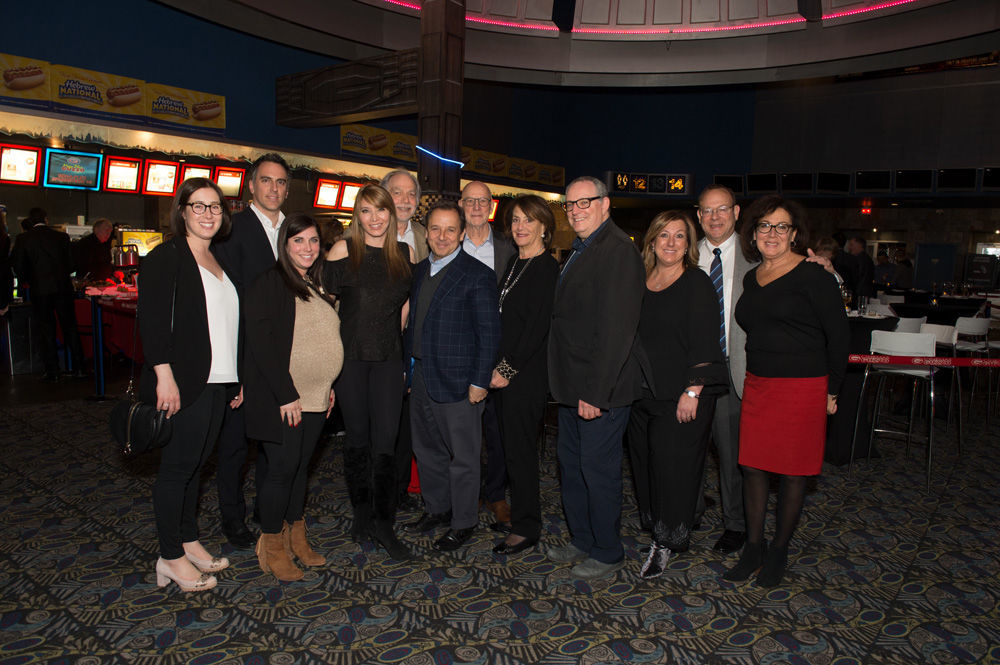 Ron Suskind rubs elbows with some of the organizers. 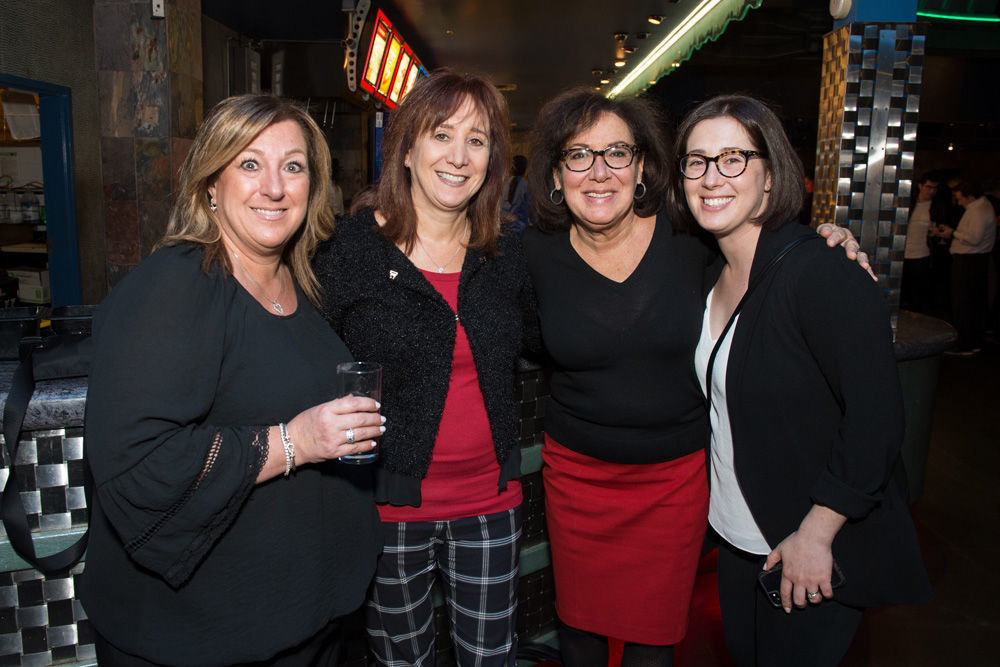 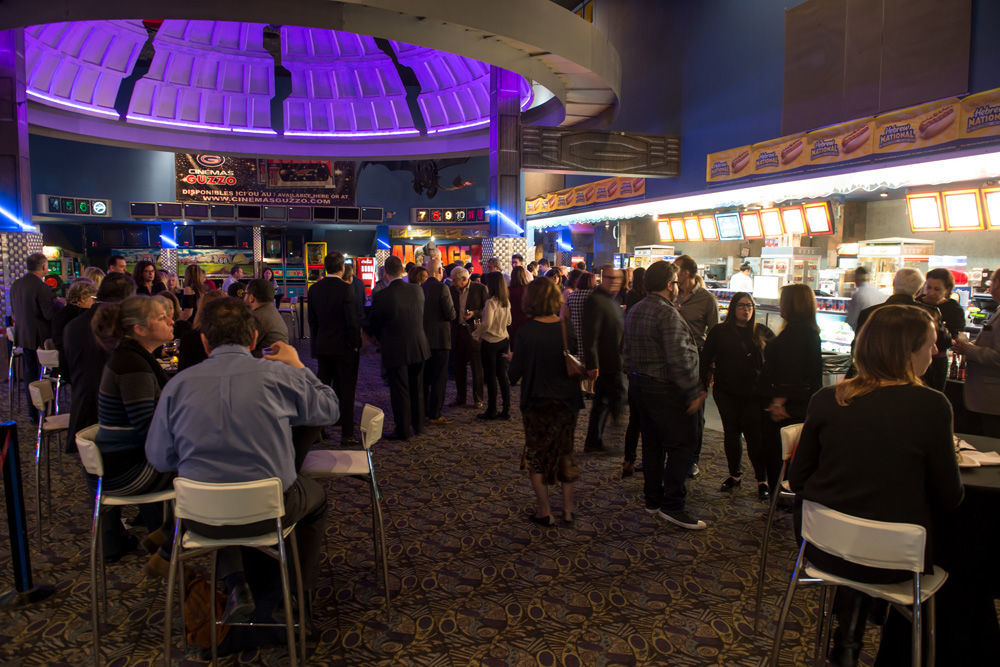 Ron Suskind rubs elbows with some of the organizers.

For almost 70 years, JEM Workshop has been providing a safe and caring workplace for individuals with physical, emotional and intellectual disabilities in the Montreal community. Through its packaging services, support programs and specialized on-site social workers, the agency enables some of the most vulnerable members of society to become productive and independent contributors while providing an array of valuable packaging services to many local and national companies.

Last Thursday evening JEM Workshop presented the Academy Award nominated film (Best Documentary) called Life Animated at Cinemas Guzzo Méga- Plex Sphèretech 14 in Saint-Laurent. The film is based on the book by Pulitzer winning author and journalist Ron Suskind about his family’s journey with autism. Suskind was in attendance. He gave a brief introduction before the show, answered questions afterwards and then did a book signing. It was a remarkable evening, with a very unique and successful format for a fundraiser which other organizations should consider emulating.

The film itself, first shown at the Sundance Festival two years ago, is an absolute masterpiece. At the age of three, Suskind’s son Owen suddenly stopped communicating and was later diagnosed with autism. The Suskind family eventually discovered an unusual way to unlock Owen’s silence — through immersing themselves in classic Disney animated films. Life, Animated follows the family through their extraordinary journey filled with love and resilience, and offers insight into the world of someone living with autism.

The movie is based on the book of the same title by Suskind, who was the Wall Street Journal’s senior national affairs reporter from 1993 until 2000. He won the 1995 Pulitzer Prize for feature writing.

Suskind said that it was Owen who first put the bug in his parents’ ear to write a book. That resulted in the movie.

Owen is now 27 years old and over the years he has shared the national media spotlight with his parents. Google his name or check the interviews out on YouTube. It is a story that will lift anyone’s spirits!