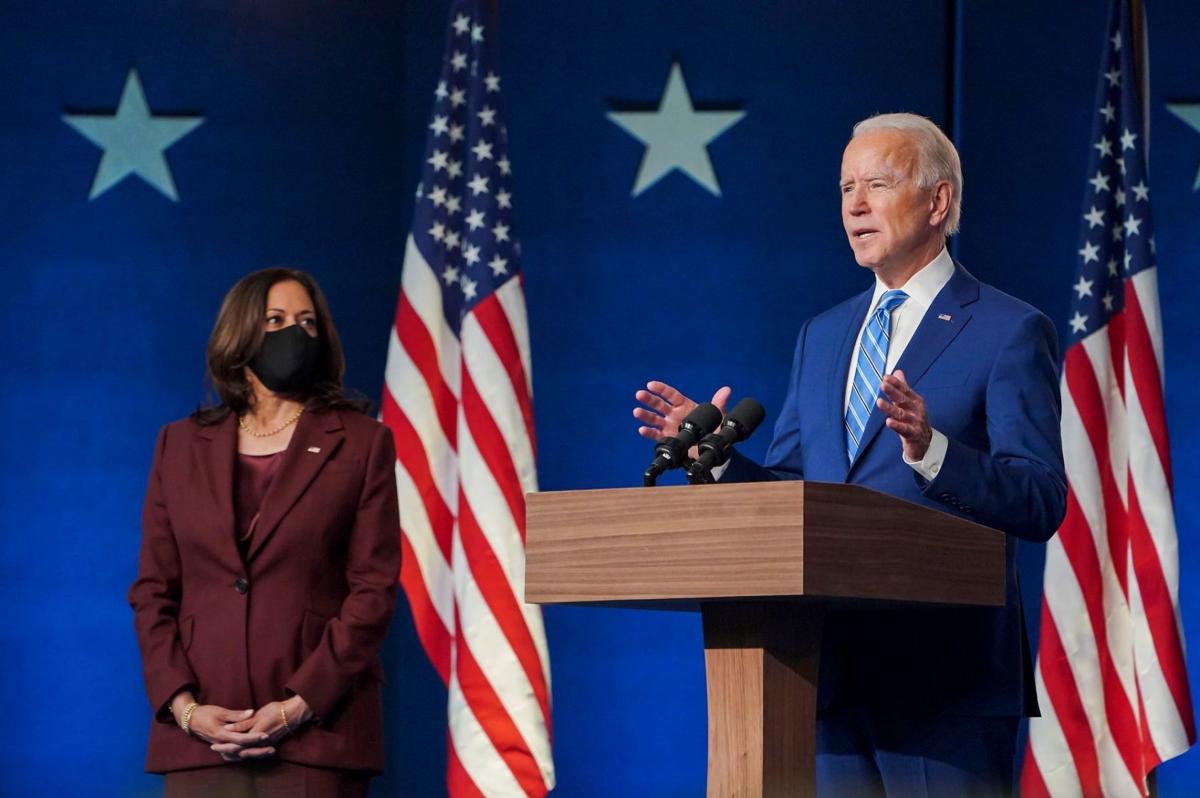 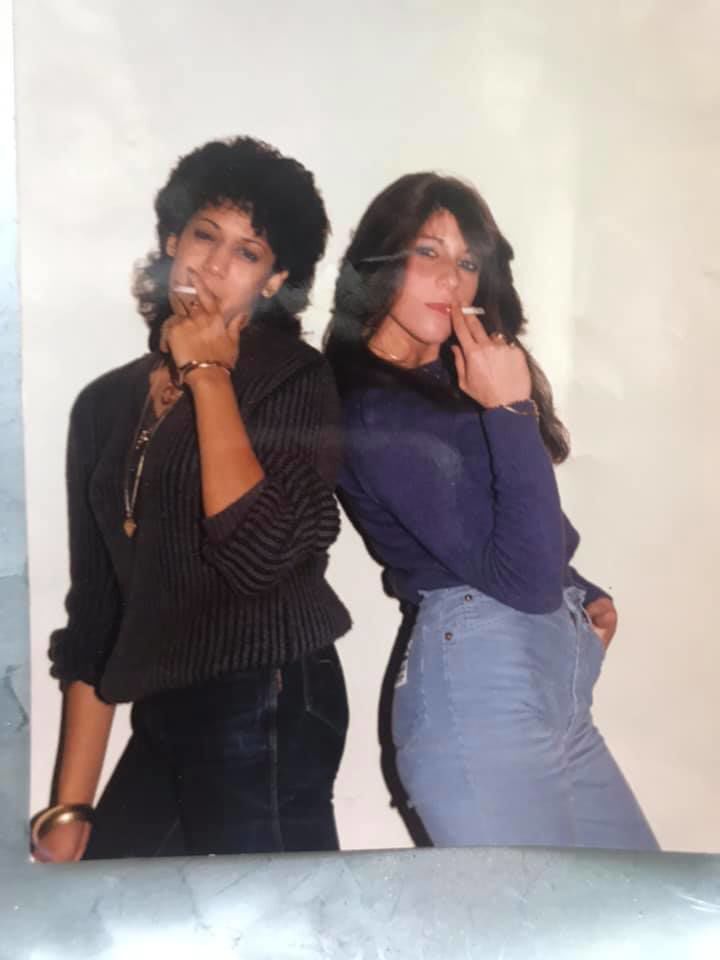 On the day that Kamala Harris is to formally be sworn in as the new Vice-President of the United States, we have more information on her Montreal past. Yes, she attended FACE School downtown for two years and graduated from Westmount High School in 1981. But now we can tell you that she went to Vanier College in 1982.

Sheryl Peters Gorsky and Randee Rosenthal, whom I both knew from my days at Wagar High School, were friends with Harris. Peters Gorsky even found an old photo of her smoking with Harris in the hallways. “I actually didn’t even realize that the Kamala I was friends with for a short time at Vanier was the same Kamala,” she recalled.

“We were friends in CEGEP,” Rosenthal confirmed. “I do remember she had an infectious laugh. I wish I knew then she was destined for greatness. A few years ago I stumbled upon her name while she was still a senator and reached out via Facebook, but I never heard back.”

HIGH SCHOOL REUNION: Who knows what next summer will bring in terms of the COVID-19 pandemic? But John Kovac and his team are being optimistic that they can schedule a planned 50th anniversary reunion of Malcolm Campbell High School on the weekend of July 3 and 4. A final decision will be made in April. Malcolm Campbell High opened in New Bordeaux in 1960. The students represented a cross section of ethnic backgrounds and races. “Our graduating class of 1971 was approximately 300 strong and to date, we have received 80 confirmations of attendance from alumni across the globe,” says Kovac. “We know there are a number of alumni that may still be here in Montreal but we cannot locate them. We hope you can get the message across to your readers and that would help us register them. If any of the teachers from that era are located, we would love to have them attend as well.” All inquiries can be addressed johnkovac50@gmail.com.

LECKNER’S POSTAL ADVENTURE: Former CJAD traffic reporter Rick Leckner shares this nice story about Canada Post: “A couple of weeks ago I had two similar envelopes — one to mail, the other a birthday card with cash inside. Yep, I put the wrong envelope in the mailbox. I went back and taped a message to the box asking the postal worker to mail the card back. I even included a stamp. The envelope with card arrived cash intact Merci beaucoup Postes Canada!

FILM SHOOTS: Shailene Woodley will star in “Misanthrope,” a serial killer thriller, which centers on a talented but troubled cop who is recruited by the FBI to help profile and track down a murderer. The star of Big Little Lies” and the “Divergent” franchise will be in town soon. Shooting was originally slated for last summer … Filming will also resume here on the next season of “The Moodys”, a Fox single-camera comedy series, starring Denis Leary, Elizabeth Perkins, Jay Baruchel, Chelsea Frei and Francois Arnaud.