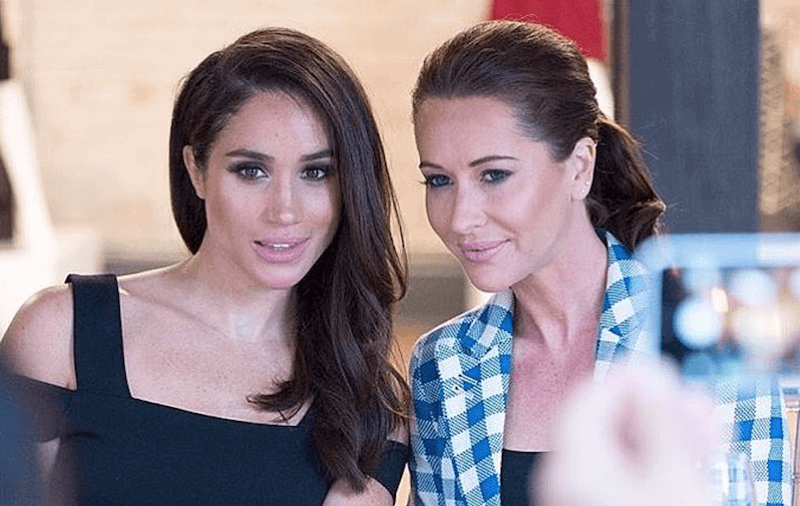 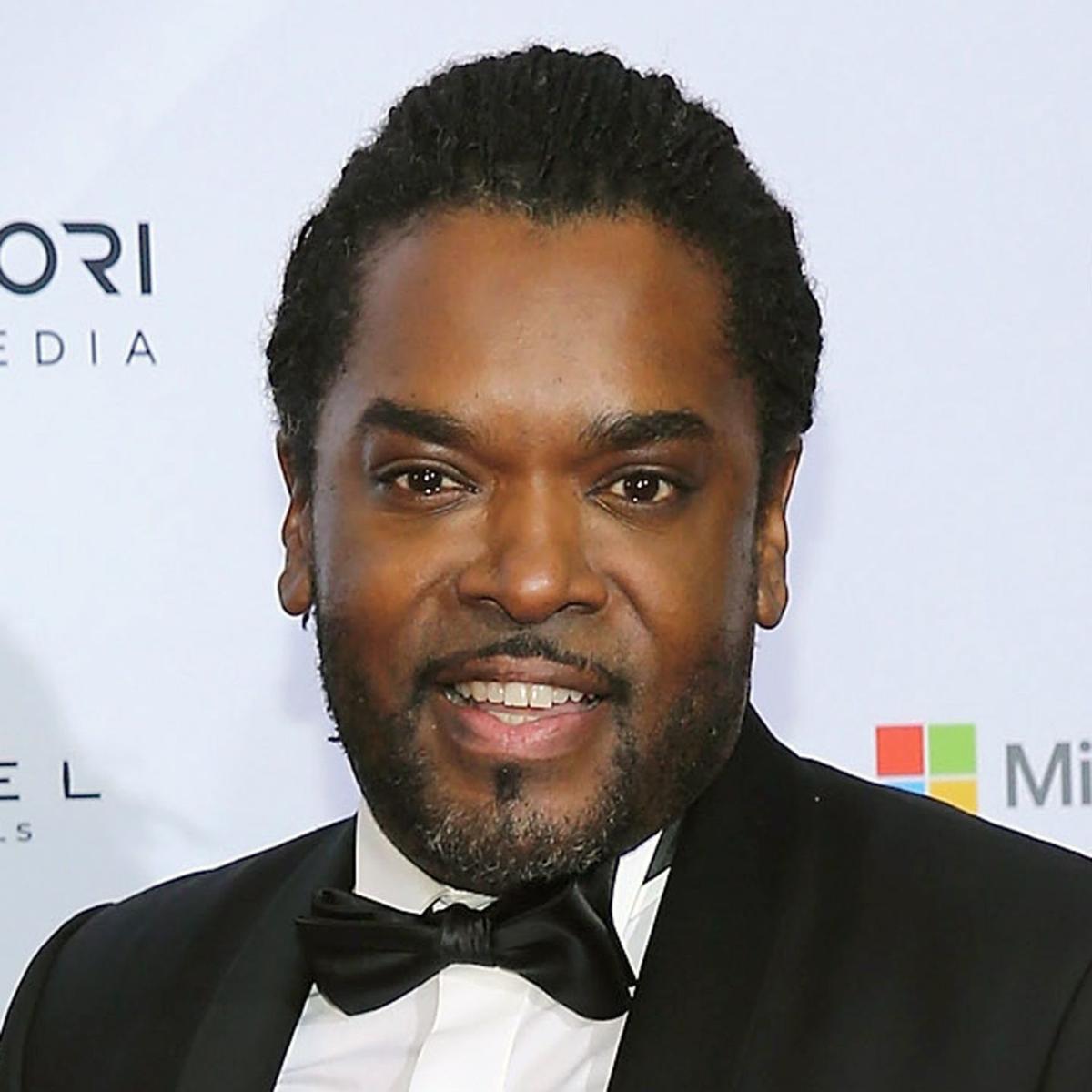 In a matter of weeks the glamorous life of Westmount native Jessica Brownstein Mulroney has come crashing down, with certain repercussions for her high profile husband Ben.

I got to know Ben when he began his TV career as host of Canadian Idol on CTV. He could not have been nicer to deal with it. Having the Mulroney name indeed carries weight, especially when your dad is the former Prime Minister of Canada. But Ben went to law school and earned his spot on TV honestly. Jessica gained notice for becoming friends with Meghan Markle, then an actress on the TV show Suits and now the wife of Prince Harry. A stylist by profession, Jessica got her big break recently with her own prime time reality show called I Do, Redo.

A few weeks ago Sasha Exeter, a Black Toronto-based influencer and blogger posted an Instagram video explaining that Jessica had attempted to threaten her livelihood and silence her. Exeter said that Jessica “took offense” at the call-to-action for Black Lives Matter, believing it was aimed at her even though Exeter didn’t name anyone in the post. Over the course of a week, Exeter says she was sent “a trail of offensive messages” in which Jessica tried to explain why she hadn’t posted about BLM, including that she was busy doing promo for her show. Exeter explained that the conversation escalated further, ending with a threat from Jessica in which she claimed she had spoken with the companies and sponsors that work with Exeter. She called Jessica’s behavior both “a threat to [her] livelihood” and an “attempt to silence a Black woman during this movement behind closed doors.”

In the current context of racial tensions, this turned out to be a career-ending interaction. CTV cancelled I Do, Redo. She was dropped as a correspondent on ABC’s Good Morning America. Brands cut ties with her as a spokesperson, she had to step away from a family-run charity and there are reports that Markle has ended their friendship. Attempts on her behalf to apologize made no impact. Now Ben has announced plans to step down as host of CTV’s Etalk to make way for more diverse voices. Give him credit. He gave up a gig I know he loves to try and do some damage control.

I am sure if Jessica Mulroney could step into a time machine she would have done things differently. She will now have to stay out of the public eye, perhaps resurfacing again one day.

MEETING ANTHONY KAVANAGH: Our new Suburban On Air feature has given me an opportunity to interview some high profile individuals in recent weeks. Please add Anthony Kavanagh to the list. For the past 30 years he has enjoyed a rock solid career as an actor, stand up comic and singer, travelling across the globe. He recently launched his first English single called Let You Go. Raised on the South Shore, he moved to NDG last year with his wife and kids and loves it. Find out more please by tuning in.

SPICE ISLAND: Hats off to another organization that has thought outside of the box during this pandemic. On Sat., July 11 (1 pm to 9 pm) the Spice Island Cultural Festival will come to you live via your computer, tablet and mobile device through Facebook and YouTube. The one and only Gemma Raeburn-Baynes has done her usual formidable job putting this all together, Log on to www.spiceislandculturalday.com.

COHEN CHATTER: Following announcements from public health officials and the Ministère de la Culture et des Communications regarding the reopening of museum institutions, the Montreal Holocaust Museum reopened its doors to visitor on Monday, July 6. With new health and safety measures in place, the Museum’s permanent exhibition will be open with a few important changes for visitors. For more see my SJN column on our website. Something to share? Email mcohen@thesuburban.com, follow me on Twitter @mikecohencsl and on our blog section at www.thesuburban.com