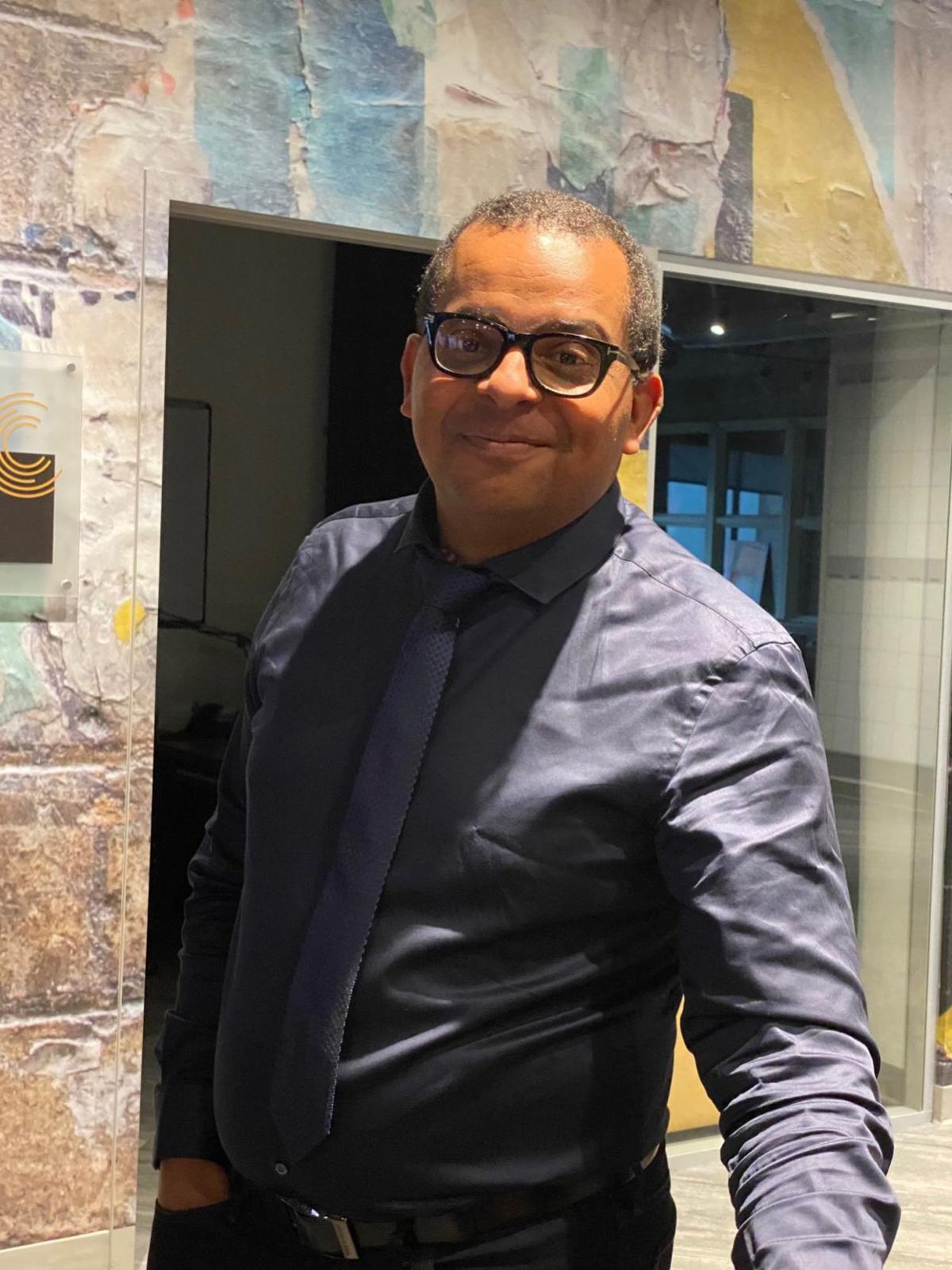 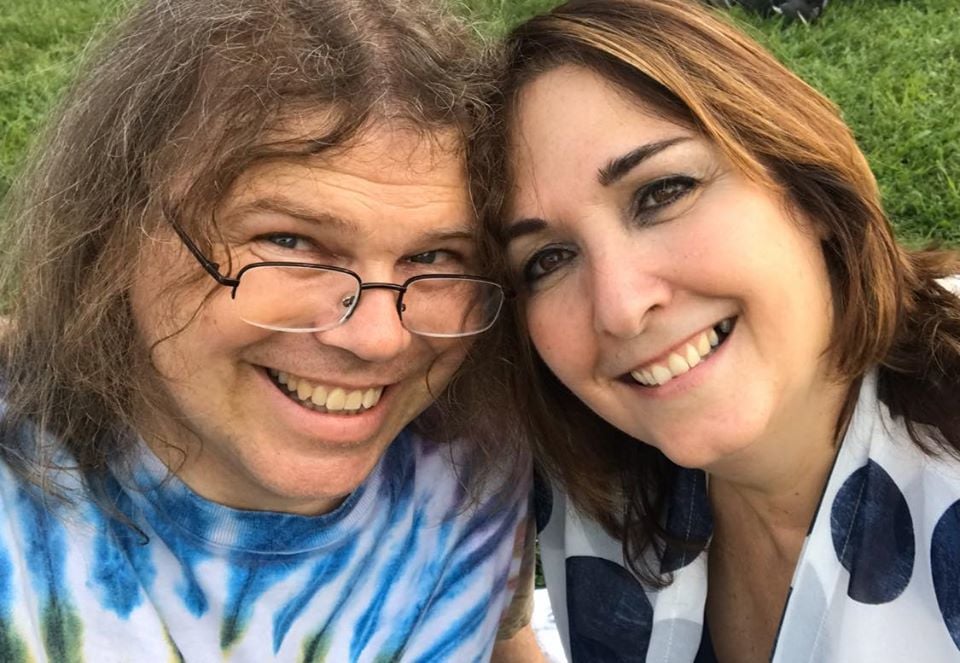 Have you seen the spectacular Israel Cancer Research Fund (ICRF) Virtual Gala ? It was live streamed last week and can now be seen via their website at https://www.icrfmontreal.org.

All of the proceeds will fund clinical and research fellowships at the Jewish General Hospital, McGill University Health Centre, Montreal General Hospital and Ste-Justine/Maisonneuve-Rosemont Hospitals.

More than $190,000 was raised. But at the end of the presentation, ICRF Montreal President Jeffrey Bernstein announced that businessman and philanthropist Mike Flinker and his wife Dr. Marcia Gillman, a palliative care physician at the Jewish General Hospital, had agreed to sponsor a Fellow in colorectal surgery for wo years at a cost of $210,000, bringing the grand total to over $400,000. The Fellow will begin in September of 2021 under the auspices of Dr. Sender Liberman.

This evening was dedicated to ICRF supervising physicians and leading oncologists Dr. Walter Gotlieb, Dr. Lorenzo Ferri and Dr. Marc Isler, who together with their front-line teams provide exceptional care for cancer patients during these demanding times. ICRF Israel Chapter Chairman Tamir Gilat gave an inspiring address of how he remarkably beat cancer.

In his address, Dr. Gotlieb noted that the ICRF Montreal chapter has funded seven Israeli Fellows who have conducted innovative cancer research in the city. “Since 1975, ICRF has raised $75 million US to support over 2,500 research projects globally- mainly in Israel, the US and Canada,” he explained.

COHEN CHATTER: Former Montreal Alouettes President Patrick Boivin may have been in the right place at the right time. Had he still been in charge of the football team he’d be facing the prospect of a cancelled 2020 season. Instead he is now working with AseptCo, one of the leading supplier to the Quebec government for Personal Protective Equipment (PPE). With COVID-19, there are no shortage of people taking his calls….Bravo to Edwin Brownell. The local musician has performed more than 70, 30 to 45 minute concerts on Facebook right from his home. You can catch him Wednesday and Saturday evenings at 7 pm. His wife Nechama says he is getting views from all over the world and she plans to create a book on this achievement….. …The building which housed the Rotisserie St-Hubert Restaurant on Côte des Neiges Road has come tumbling down. It seems the property owners are constructing condos. When complete in 2021, St-Hubert will be set up on the ground floor. In the meantime, they have moved in next to Harvey’s about a mile down the road for take-out.