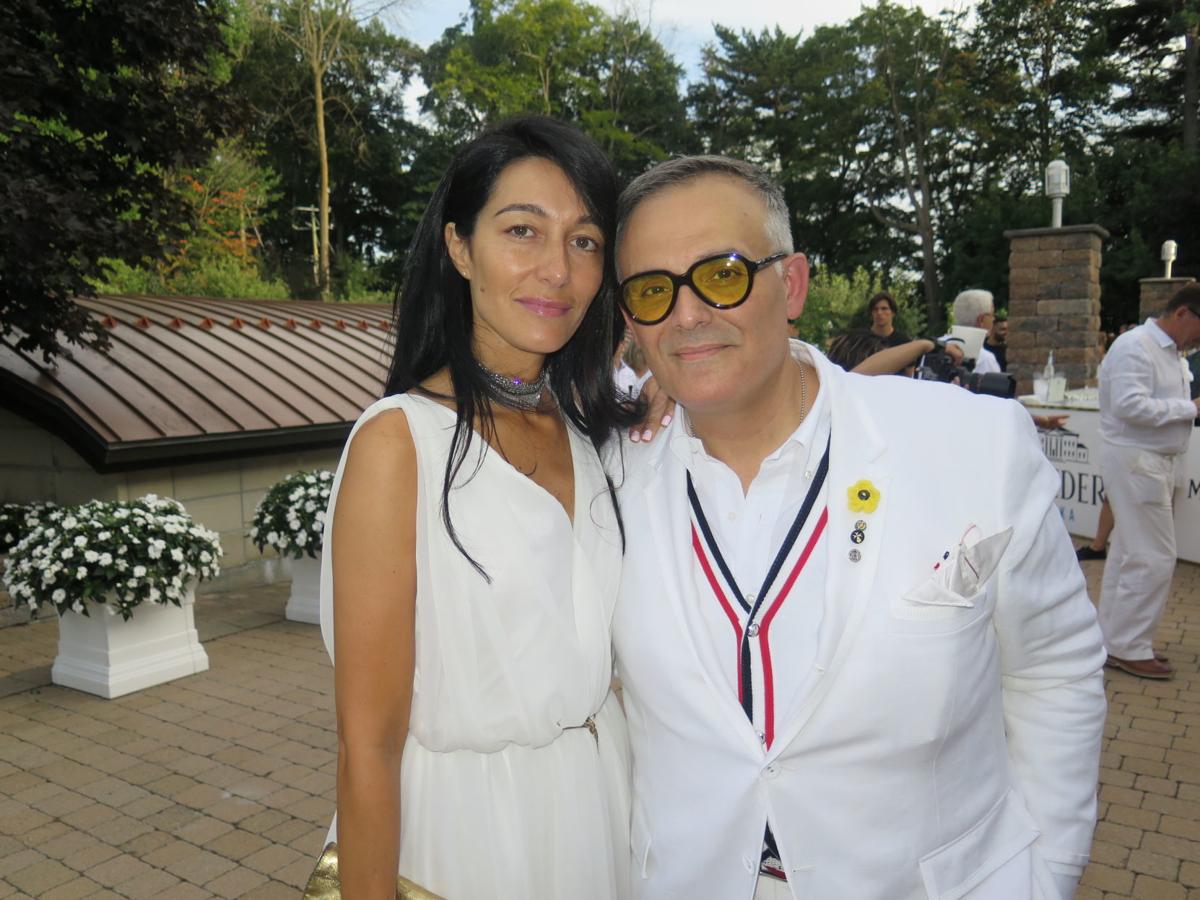 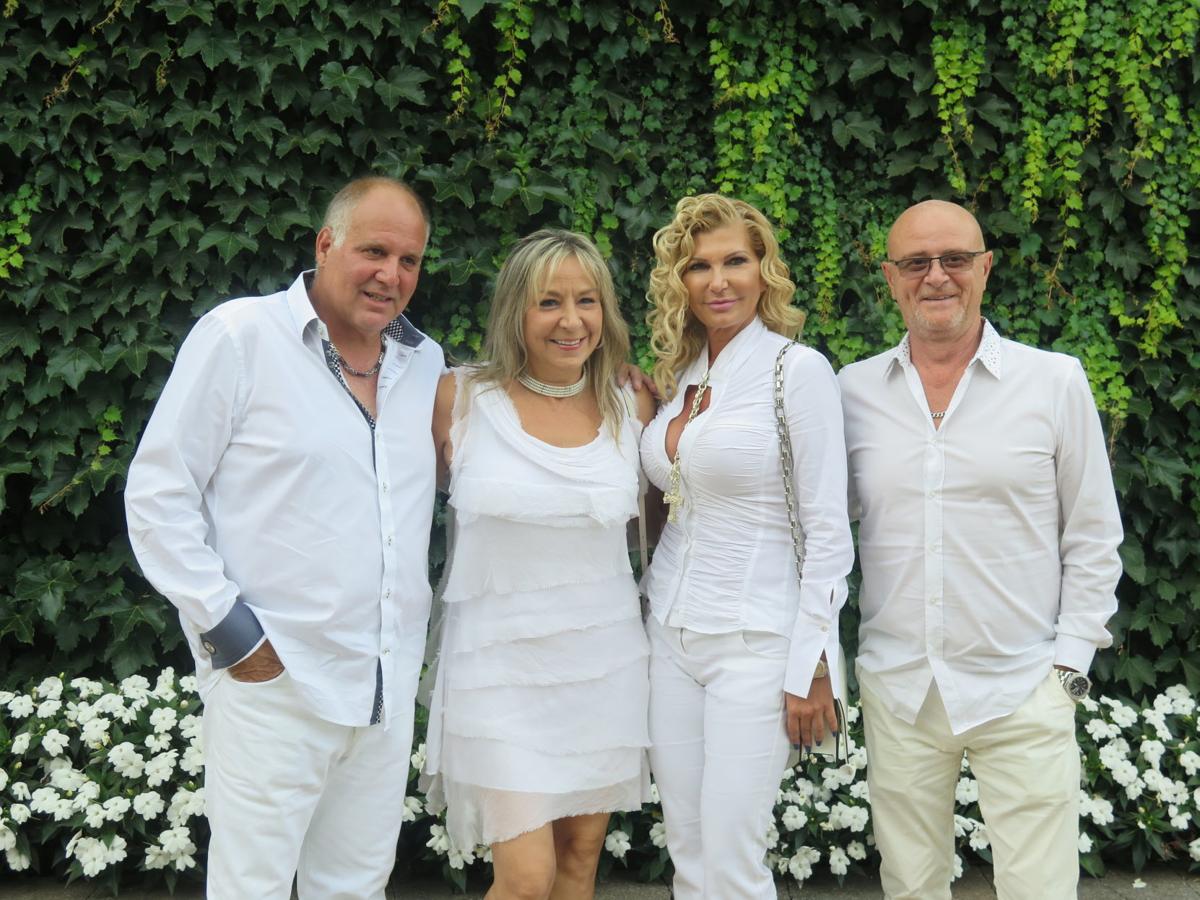 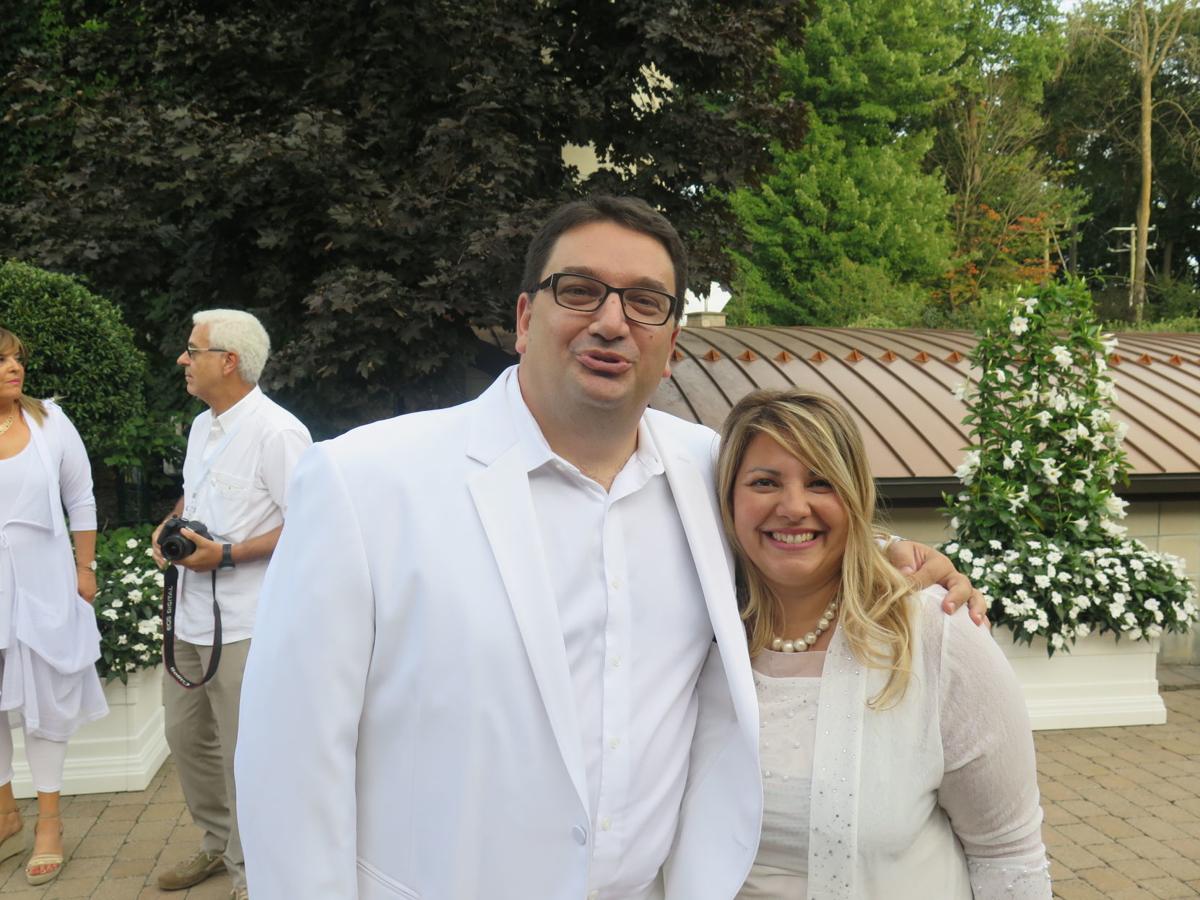 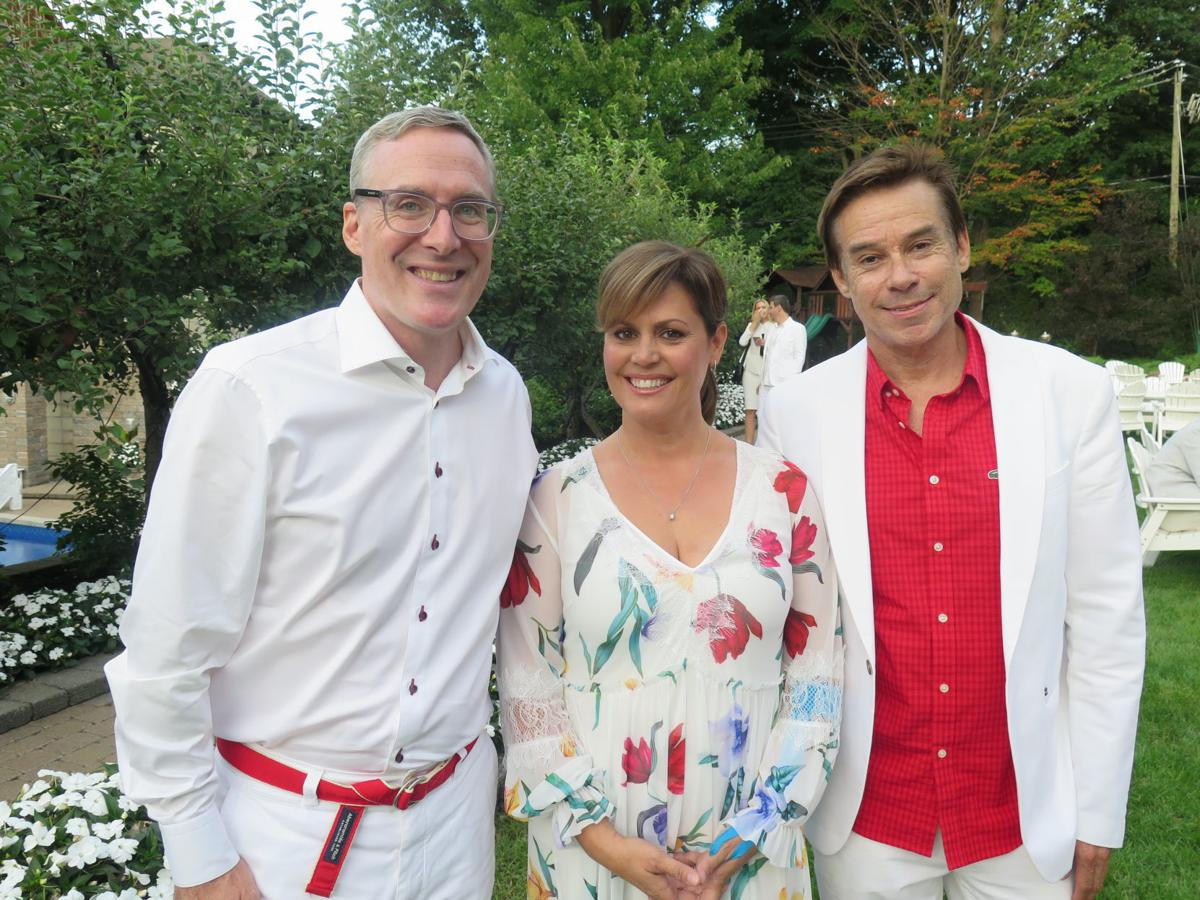 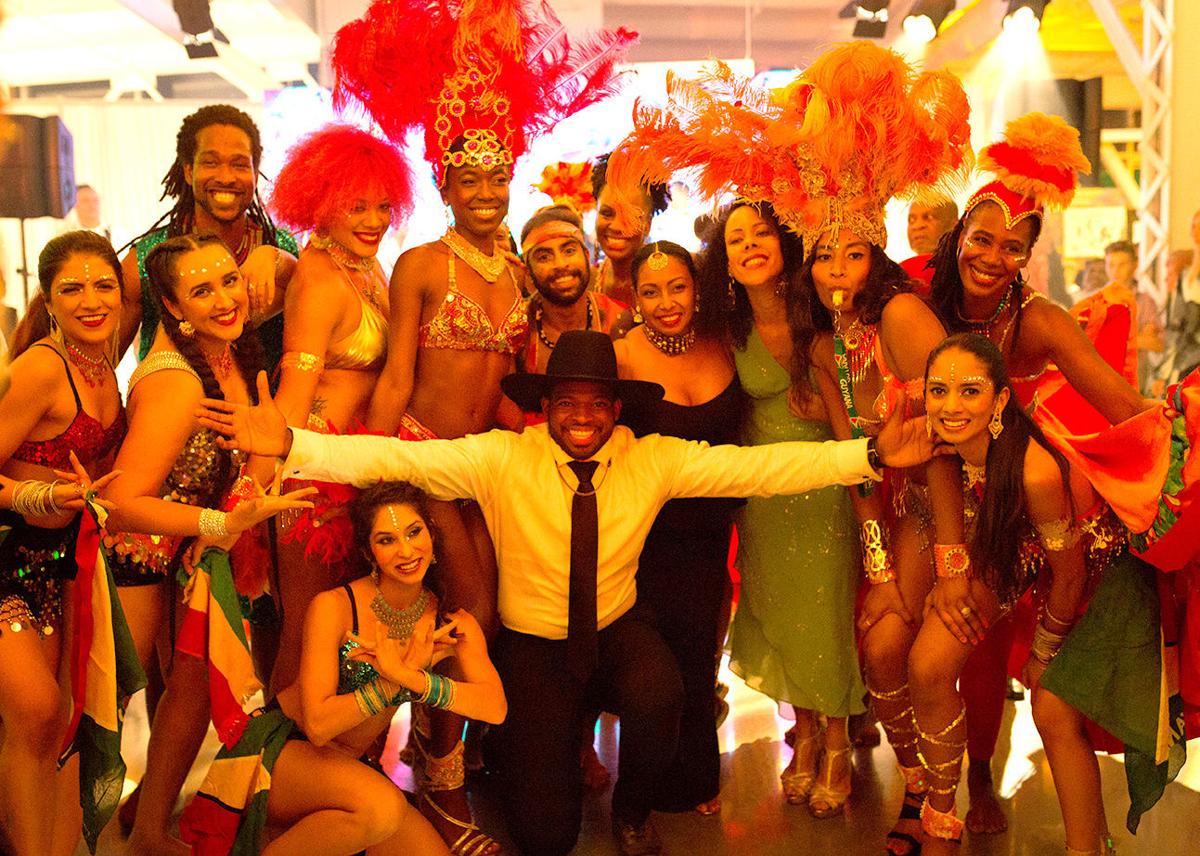 P.K. Subban and the Carribean dancers. 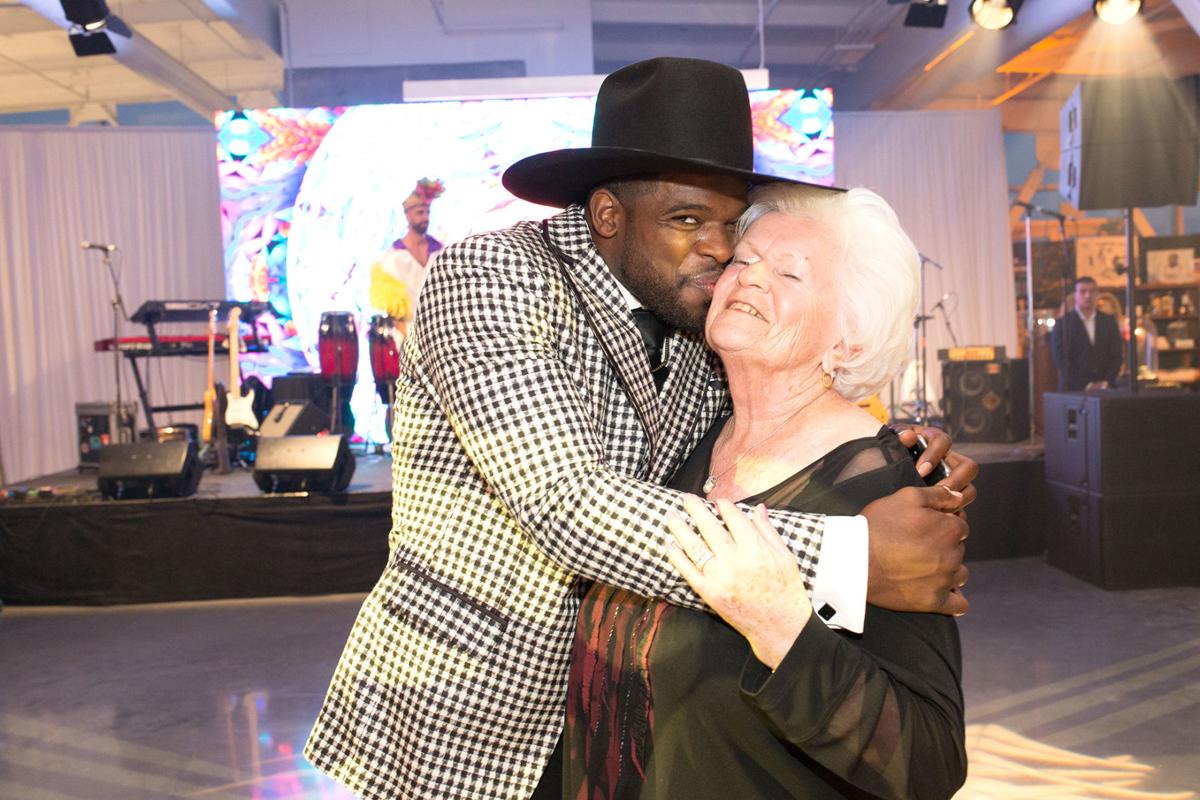 P.K. Subban and the Carribean dancers.

On a magnificent evening last week, more than 350 guests all dressed in white gathered at the extraordinary estate in Terrebonne of super couple Vincenzo and Maria Guzzo for the 11th edition of La Notte in Bianco. This prestigious event raised over $320,000 for the Jewish General Hospital, the Shriners Hospital and Youth Mental Health. Since its inception in 2007, it has brought in more than $4 million. Initially support was earmarked for cancer research.

Canadian astronaut Steve MacLean was the guest of honour. Guests gathered in the Guzzos sprawling patio and yard for cocktails, featuring vodka, champagne, shrimp, oysters and an endless selection of hors d’oeuvres. The meal took place underneath a giant tent, with radio personalities John Moore and Patricia Paquin as the emcees. The Showmen, led by Roberto Diodati and pop star Gloria Gaynor, provided the music for the All in White Disco evening. There was also a silent auction of different artwork.

Among those on hand was hostess Anna Roma, Katherine and Faith Karambelas and Mariana Nektara, Jonathan Goldbloom and wife Alice Switocz, Nadia Saputo, Hydro Quebec President and CEO Michael Penner and wife Michaela, Rosie and Sal Parasuco, JGH Chief of Emergency Medicine Dr. Marc Afilalo, Luciano Diorio from Cushman Wakefield and his wife Rosalina Bentivegna and former NHL player Pierre Jarry and his wife Nancy Savoie, who handle media relations for the Guzzos. Please see my blog for an extended interview with Vincenzo Guzzo about his debut on the Dragons’ Den and more about the event.

PK SUBBAN GALA: Former Habs defenceman P.K. Subban held his third annual Gala to support the Montreal Children’s Hospital recently, netting $386,000 and beating last year’s results. Cocktails were served in a playful Caribbean Carnival atmosphere at the Jetée Alexandra in the Old Port. Guests were then whisked through a unique wall of beverages into the beautifully decorated dining room, where all kinds of carnival games awaited them. Cardinal Offishall emceed the sold-out event, and guests were treated to the haute cuisine of Societé Traiteur before dancing the night away. Among the party-goers were Georges St. Pierre, Mitsou, Vanessa Grimaldi and Justin Kingsley. Also on hand were some young patients of the Montreal Children’s Hospital. Funds raised at the event support P.K.’s Helping Hand, which to date has helped over 13,000 patients and their families at the Children’s. GOLO Powered by Paysafe served as the main sponsor.