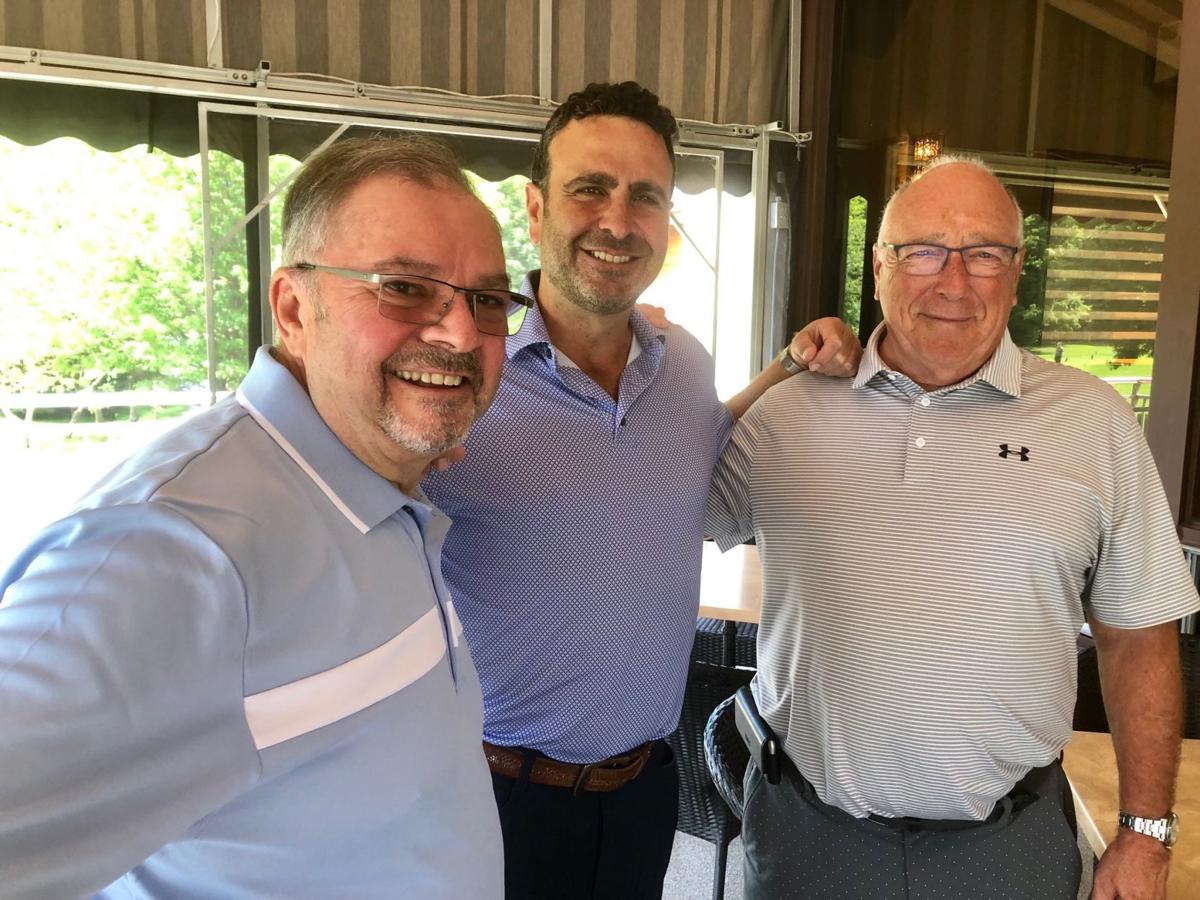 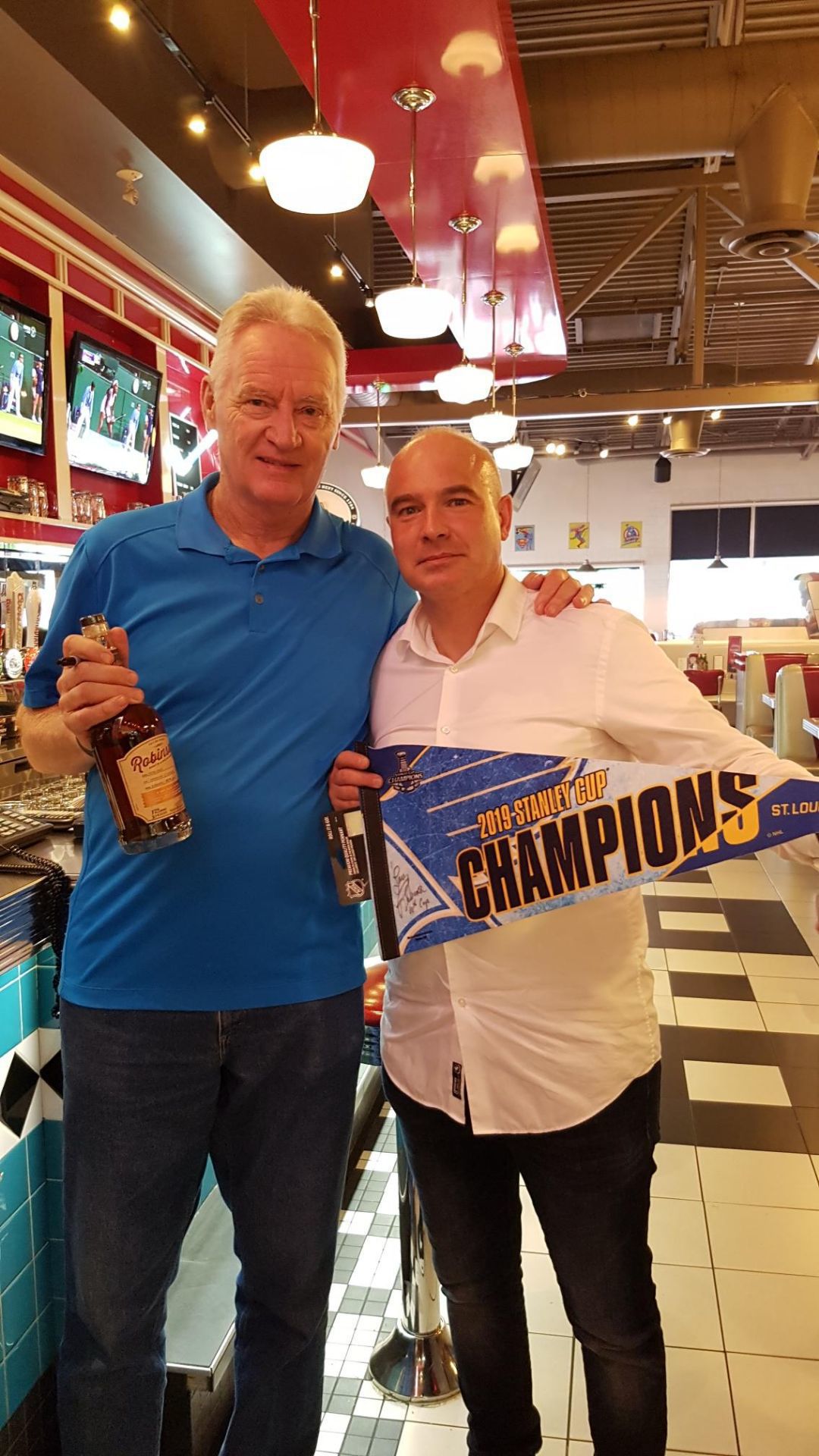 I made my first visit to the beautiful Windmill Heights Golf & Country Club in Notre Dame de Île Perrot recently. While I enjoying a nice lunch with Lino Carbone, who oversees the operation, I was introduced to Pointe Claire’s Mario Di Battista and Pincourt’s Rick Brunet. They were gathering with participants for their fourth annual Senators Open fundraiser.

A total of $3,500 was raised to benefit the West Island Palliative Care Residence. But there is some irony to this story. Hans Bulow launched this initiative, called the Senators Open fundraiser, through the club. Sadly, he passed away from cancer last December 2018 and spent his last days at the WIPC residence.

The WIPC allows terminally ill patients to live their final days in comfort and with dignity in a warm, home-like environment, close to their family, and in their community. The Residence has 23 beds in two locations (Pavillon André-Brunet and Pavillon Stillview), making it the largest freestanding palliative care residence in Canada.

It has been six years now since the Carbone family purchased the picturesque property and rebranded it as the Windmill Heights Golf & Country Club, placing an entirely new stamp on the popular operation.

Lino Carbone, an avid golfer for most of his life, notes that for many years this course has been one of the best kept secrets in the local area. He is s correct. I was most pleased to accept his invitation for a tour. On a beautiful day I found myself driving past farmlands and into this huge open space.

From one end of the dining room you can peer through the window and from afar see the St. Joseph’s Oratory, the river and the downtown skyline. The other end looks out at the lush green space of the golf course. There is seating for 150 people. This includes a terrace which has a green which allows the fresh air to flow in but protects diners from golf balls and mosquitos. I actually sat down there after my meal to have a cappuccino and it was very relaxing.

I met Lino’s dad Frank, who had just finished a game of golf and was enjoying something to eat on the terrace with his friends. The club presently over 300 members

BIG BIRD AT JUKEBOX: It is never a surprise to see a Montreal Canadiens legend at Jukebox Burgers at Marché de l’Ouest in Dollard des Ormeaux. Guy Lafleur and Guy Carbonneau have signed banners hanging from the rafters. Even Habs owner Geoff Molson was spotted dining there recently. For co-owner Marc Emond, it was a pleasant surprise to greet Larrv Robinson. The towering Big Bird, one of the Habs’ greatest defencemen ever, was a special consultant to the Stanley Cup champion St. Louis Blues this past season. So when he presented Emond with a signed Blues banner the owner could hardly refuse it – despite his Habs DNA. There is a Robinson Habs signed jersey there and let’s face it, he should have been on the Montreal staff years ago. Why GM Marc Bergevin did not reach out to him is a mystery to me and to Big Bird’s friend and agent, Dollard’s very own Don Cape.