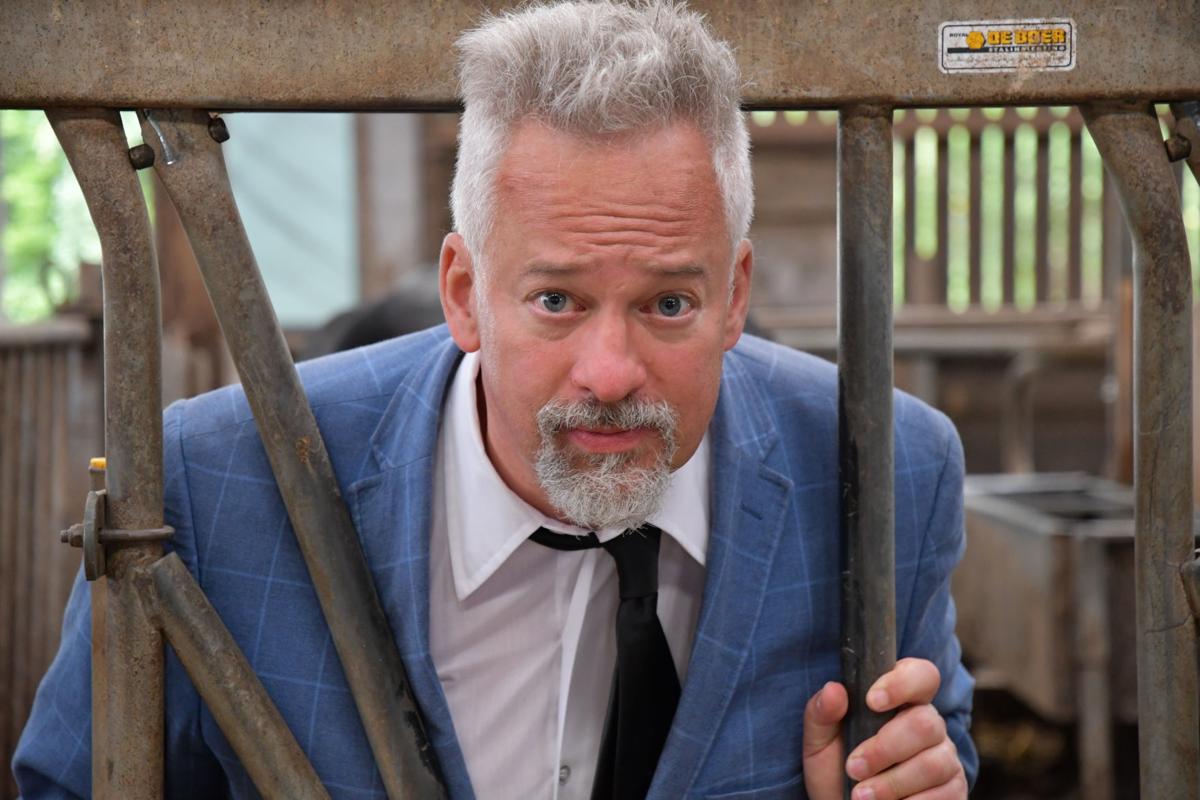 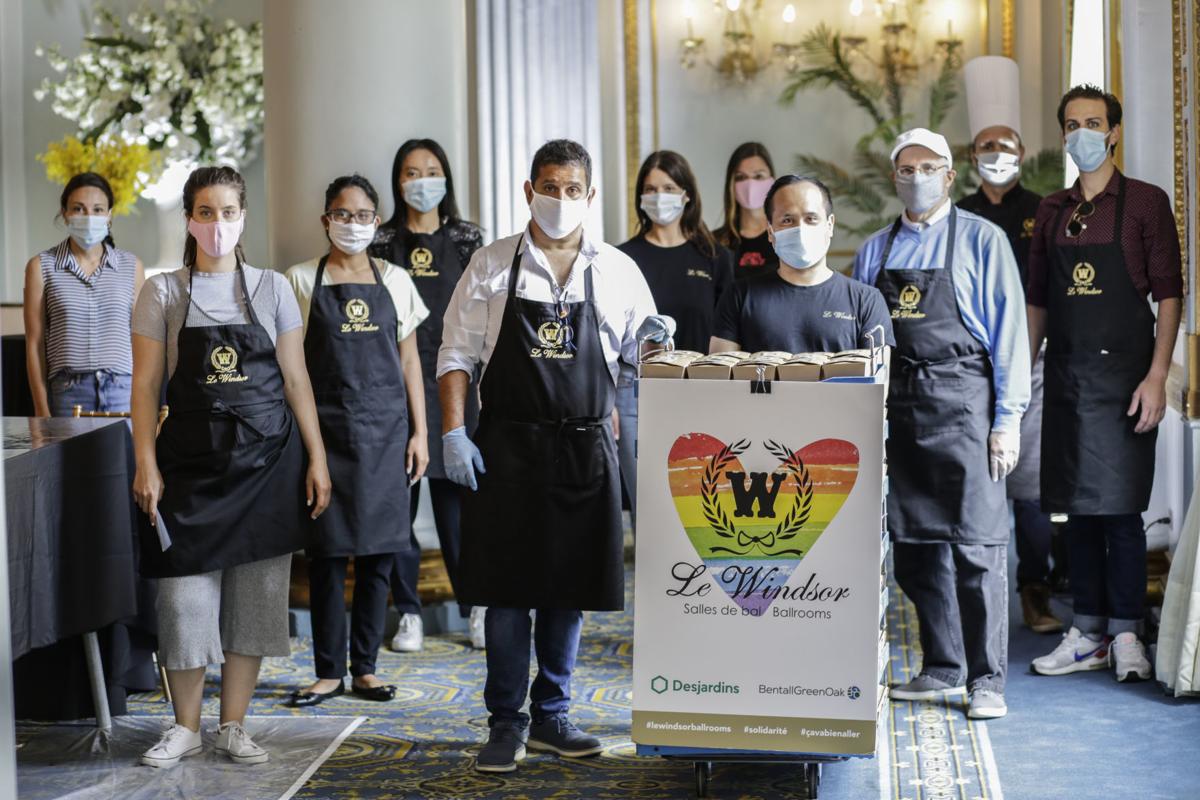 Dan Bensoussan (left) and his team.

Dan Bensoussan (left) and his team.

I go back well more than 30 years with filmmaker Albert Nerenberg when he was a young reporter for a one-time daily newspaper in this town called The Montreal Daily News. Soon after it folded he landed at The Gazette as a freelance city columnist. Always a colorful figure, he eventually turned to producing documentaries with some sizzle.

It was fantastic to reunite with him last week via Zoom for an interview which you can see on the latest edition of Cohen in The City for Suburban On Air, our new video channel. He was joined by producer Nik Sheehan and his 14-year-old daughter Jane, who appears to be a chip off the old block. She appears in his latest film, which required him to travel round the globe to speak to best-selling authors, climate scientists and master flatulists to understand the truth behind (are you ready for this?) farts accelerating climate change.

Yes, the world broadcast premiere of Who Farted? will be on documentary Channel on Sun. June 28 ( 9 pm). You can see the trailer here: https://vimeo.com/351486638. Please tune into my interview at Suburban On Air. I have already forwarded the video to Montrealer Chris Wilding, a writer for the Howard Stern Show. This subject is something Stern appreciates.

LE WINDSOR GIVES BACK: Usually at this time of year Le Windsor Ballrooms downtown are booked solid. But due to the COVID-19 pandemic, the fundraisers and weddings have come to a temporary halt. President and CEO Dan Bensoussan is more than just a businessman. In fact, when non-profits book his halls he often gets personally involved in the particular charity. It was therefore not surprising to learn from Marketing and Sales Manager Laurie Robitaille that Le Windsor has launched a campaign to feed the homeless. I spoke to both Dan and Laurie for a Suburban On Air episode, so please give it a watch. Dan was in the ballroom as we recorded, with chefs busy getting the stations ready for volunteers to pack the food up. I also asked Dan to describe the devastation of the society scene due to the pandemic. Right now he is just happy to lending a hand to those less fortunate. “The organizations we’ve been supplying are so thankful and gave us wonderful feedback about the food,” Laurie told me. “They had been struggling to provide anything more than sandwiches, so it feels really nice to know that we can make a small difference for these people. “

GETTING QUIZZICAL: The West Island-based Sian Bradwell Fund for Children with Cancer is also going virtual these days with Let’s Get Quizzical! Trivia Nights on June 27, July 25 and Aug. 29 (all at 7:30 pm). Normally at this time we would be telling you about the Sian Bradwell Softball Tournament, the Montreal Children’s Hospital’s longest-running fund-raising activity which began in 1989. Knowing the need to purchase equipment wasn’t going to “shelter in place” due to COVID-19, the organizing committee came up with this safe fundraising idea, to, well, keep them all hitting home runs (virtually) to support this essential service. The cost to participate is $10; donations of $15 or more will receive a tax receipt. To register to play, go to https://fondationduchildren.com/en/events/lets-get-quizzical.

COHEN CHATTER: It is anyone’s guess if the 42nd annual Just For Laughs Festival will take place at the end of September, rescheduled due to the pandemic from its traditional July slot. It was therefore very refreshing to hear the news that the JFL GAGS YouTube channel has surpassed the milestone 10 million subscribers. See my blog for more…Hebrew Foundation School in Dollard des Ormeaux and Akiva School in Westmount found clever ways to hold their graduation ceremonies. See our SJN feature online for more.

The climate has always changed - even with humankind with its greenhouse gases, the contribution of mankind has been kind of minimal. It's still the sun, oceans, variations in Earth's rotation, etc. - in all their permutations - that's the main driver of climate change. There's no climate crisis any more than there was in historic or prehistoric times!